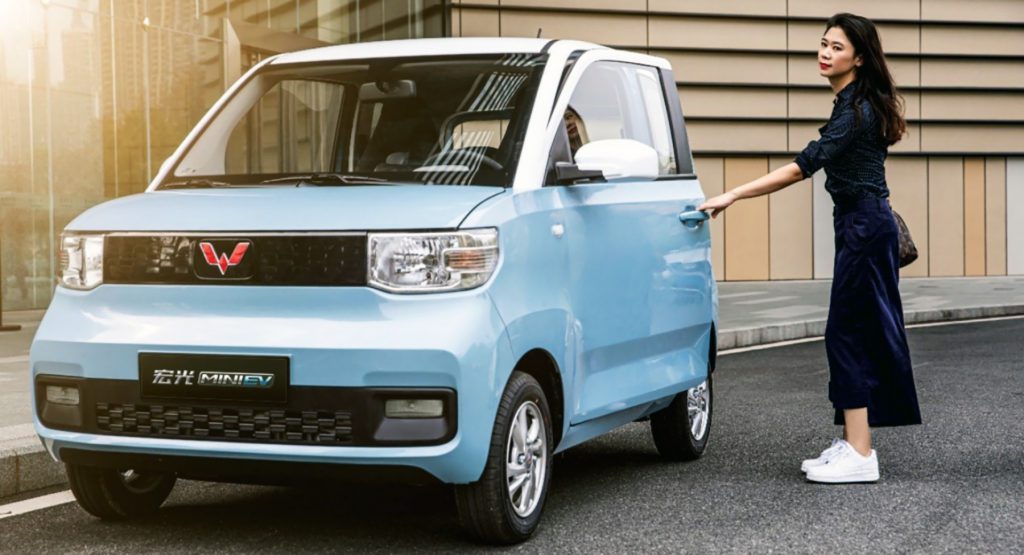 From January through July of this year, General Motors’ Chevrolet division sold almost 22,000 Bolt EVs. That’s a solid performance, good enough to rank third among all EV models sold in the U.S. during the same period. But impressive as the Bolt’s sales may or may not be, know this: The Bolt isn’t even close to being GM’s best-selling EV. Read on… 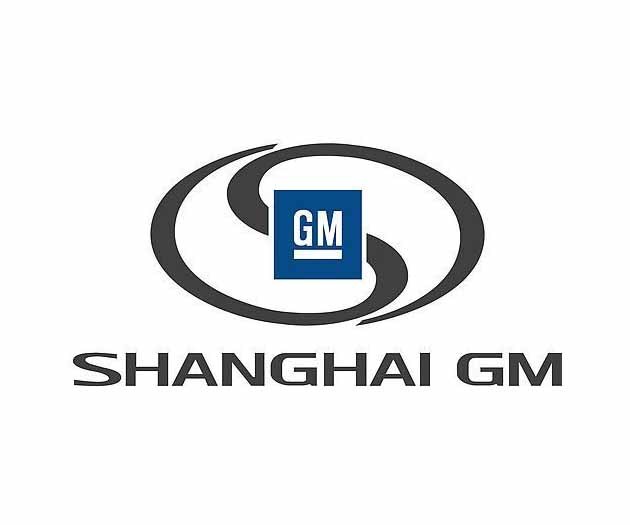 General Motors has enjoyed considerable success selling vehicles in China, both through brand channels we’ve heard of (Buick, Cadillac) and via joint ventures (or JVs) that are less well known to Americans. One such venture is the impressive-sounding SAIC General Motors Corporation Limited (SAIC-GM; SAIC was formerly known as Shanghai Automotive Industry Corporation). The largest automotive JV in China, SAIC-GM is involved in another JV/ownership arrangement with Chinese micro-vehicle maker Wuling. Famous for its tiny commercial trucks, Wuling sold an impressive 1.8 million vehicles in China in 2020. It was in 2020 that Wuling began producing an unassuming little electric car called the Hongguang Mini EV.

The consumer-oriented Hongguang (Hongguang—pronounced “hong gwong”—is a variation of a popular Chinese unisex first name) is most notable for its price, starting at around $4200. For that money, you get a predictably tiny car— at 115 inches in overall length, the Hongguang stretches only 9 inches longer than the last version of the Smart ForTwo sold in the United States.

Unlike the ForTwo, which, as its name implies, seated only two occupants, the Hongguang provides seating for four—though two of those four will have to be smaller than average in size. 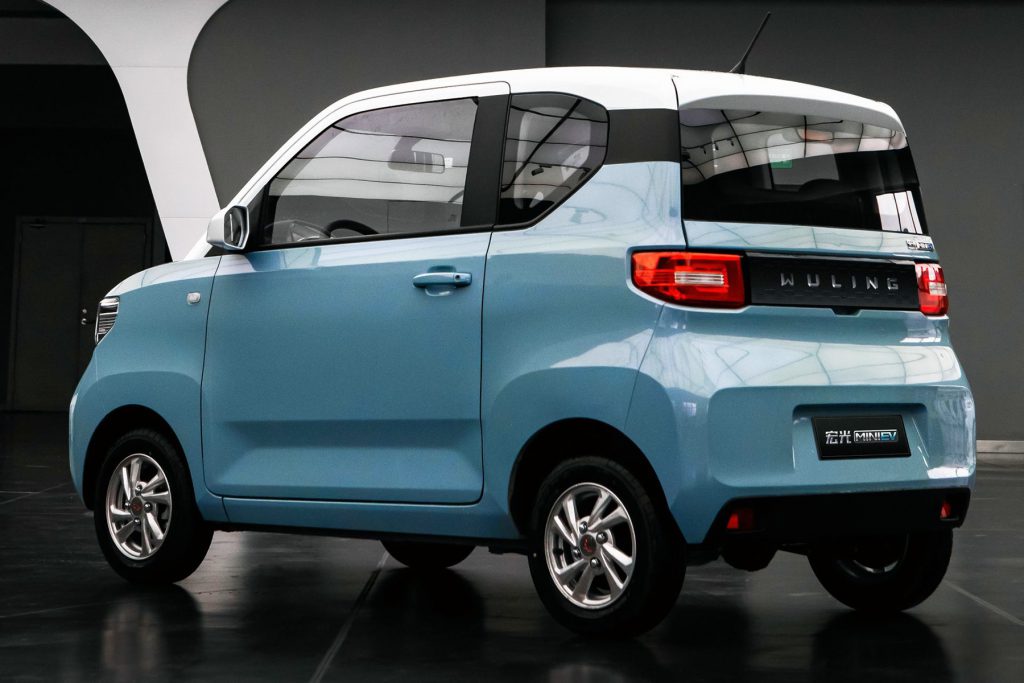 The base version of the Hongguang is delivered with a 9.2 kWh battery and 13 kW electric motor which drives the rear wheels through a single-speed transmission. So equipped, Wuling says its Mini EV will travel 75 miles on a single charge and reach a top speed of 62 mph. A note about that range: Chinese automakers quote New European Driving Cycle (NEDC) range estimates, which are generally optimistic relative to America’s EPA range estimates. The quoted 75 miles is probably more like 60 miles of real-world range.

For roughly $5600, Chinese consumers can step up to a higher-line model with a 13.8. kWh battery, which raises the promised range to 110 miles (likely more like 85 miles). 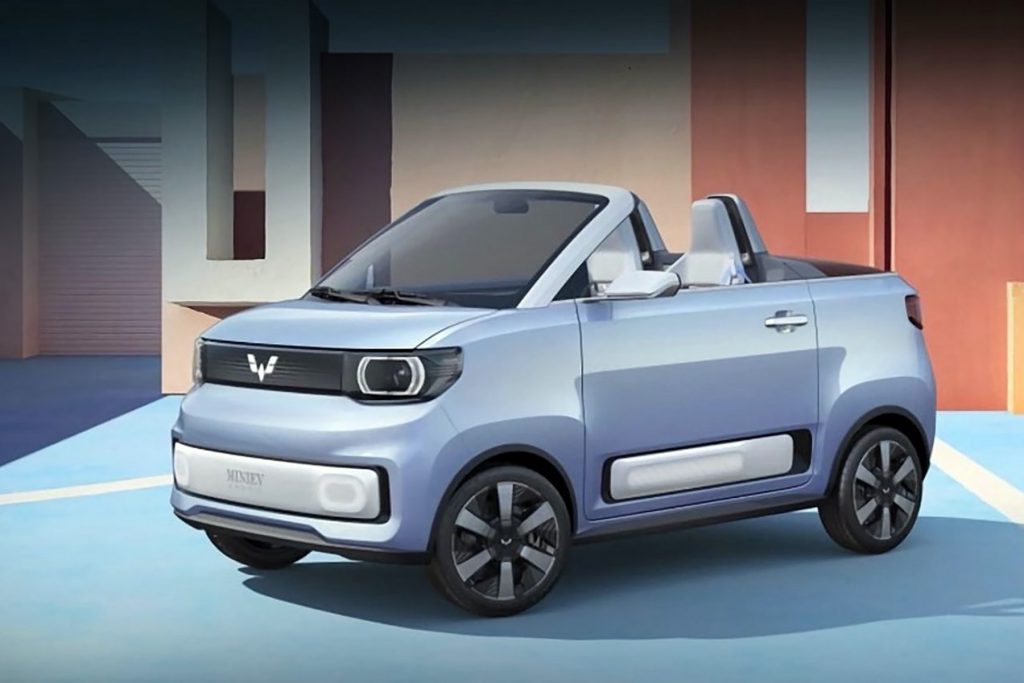 Both models come standard with an audio system, power windows, and air conditioning. Safety features include a driver-side air bag and antilock brakes.

To capitalize on the car’s youth appeal—more than 80 percent of buyers are under the age of 30—Wuling is rolling out two new variants. One is the high-style Macaron, which will feature unique color and trim options, and the convertible Cabrio, which was revealed at the 2021 Shanghai Auto Show.

Looking to take some Hongguang magic to other markets, Lithuanian armored-car manufacturer Dartz Motors is planning to export the car to Western Europe, beginning with Spain in 2022. Unfortunately, the upgrades necessary to make the Hongguang European Union compliant have driven the estimated cost of the car to €10,000 (roughly $12,000).

Our guess is that the spunky $4000 car that has Chinese youngsters scraping their Yuan together will fail to excite more-stoic Europeans at almost three times the price. As for the Bolt EV, a round of battery-fire-related recalls will blunt the impact of the revamped 2022 model, which was just beginning to arrive in showrooms earlier this summer. Regardless, it was unlikely that even an updated Bolt EV would ever come close to being GM’s best-selling EV. 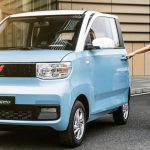 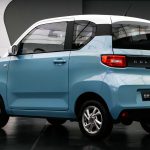 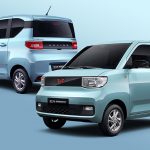 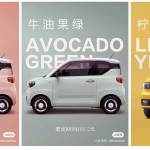 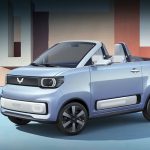 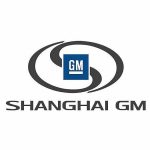