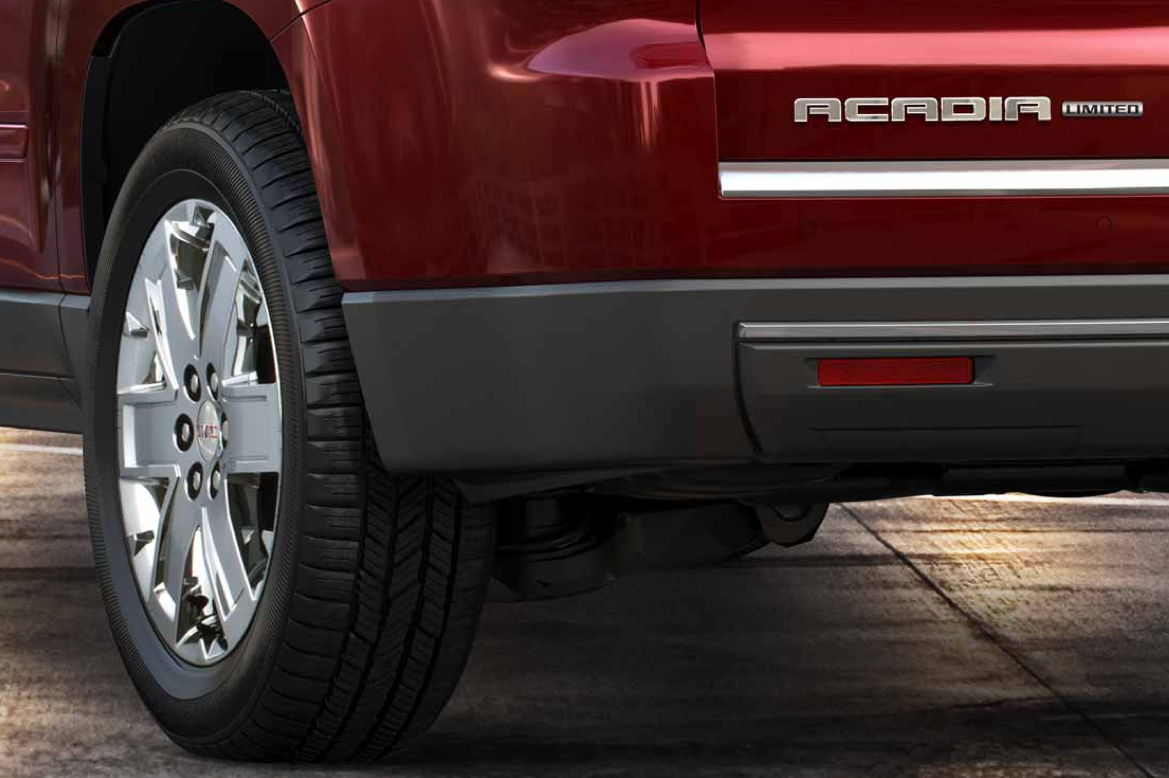 The current-generation GMC Acadia lives on for 2017 in special “Acadia Limited” guise. It will be sold alongside the redesigned 2017 model.

You think they’re dead, but then you see them up and about again. What gives? I’m not talking about the undead here, I’m talking about car models that have been redesigned or replaced, but are still available in their old form as well.

The question is, why would a car manufacturer continue to build an outdated model after a perfectly good replacement vehicle has been introduced? Turns out there are a couple of good reasons for this:

Automakers know there’s big sales volume to be had by putting large numbers of vehicles into rental fleets, but that volume comes at a price. Pour too many of the same model into short-term rental service, and soon you’ll have a flood of used models glutting the market, depressing the resale value of that vehicle.

Manufacturers are keen to preserve vehicle resale values—a high resale value helps a vehicle’s original retail buyer at trade-in time, and it also lowers the cost of leasing. In this regard, fleet-only “zombie vehicles” can help. Automakers will often continue selling the previous generation of a redesigned vehicle directly (or at least primarily) to rental companies. As these “fleet specials” will have little or no impact on the resale value of other vehicles when they eventually hit the secondary market, manufacturers are free to price them aggressively and sell them in greater volume.

As you might expect, corporate fleet managers are as eager as anyone else to save money wherever possible. And while retail customers may be clamoring for the newest and most-recently-updated vehicles for their garages, fleet managers look at things a little more pragmatically.

While a car with a five-year-old design may no longer be showroom-viable, a traveling salesperson or office-equipment technician can get by just fine in such a vehicle. For this reason, you often see zombie cars offered to business leasing customers right alongside the newer version of the same car or truck—generally at a reduced price.

The zombie-car system generally works only when the new version of a model will be assembled in a new facility. Thus, both versions of the vehicle can be built at the same time. This allows automakers even more time to amortize the cost of manufacturing the older vehicle, while still capitalizing on having a new product on the market.

Because U.S. auto manufacturing capacity has been strained in recent years, most factories do not go unused for very long. Thus, most zombie cars have a short run, as car builders need their allotted capacity for newer and more profitable vehicles.

It’s worth noting that while you may not be able to purchase all of these vehicles new, they do eventually end up in the open market as used vehicles, and are often a rather good deal as such. Below, we have the lowdown on four vehicles currently haunting the roads after they would seemingly have been proclaimed dead. Note that to differentiate them from their replacement models, these walking-dead rides are typically tagged with model-name suffixes, including Limited and Select.

Oh, and the asterisk in our title… odds are, you can’t get your hands on one of these ghostly rides, at least not new. But that’s not always the case. We at Consumer Guide are aware of the occasional “not-for-retail-sale” vehicle making its way into a regular customer’s hands. If you really want one, check with your local dealer–maybe he can help you out. The question is, how hard do you want to work to score a car that’s a generation out of date? 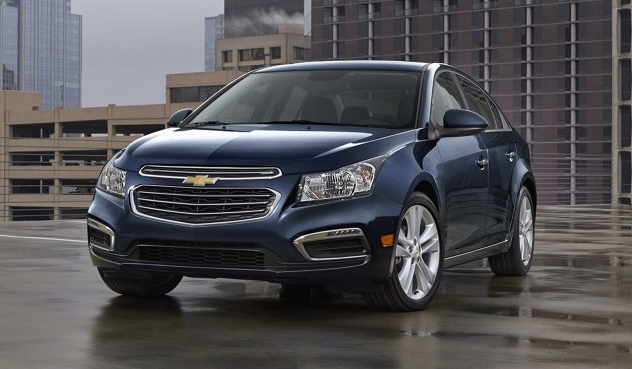 The all-new Chevrolet Cruze and the holdover Cruze Limited are both being retailed as 2016 models. What’s interesting about the Cruze Limited is that it is still available in every configuration it was when it was the only Cruze on sale. As such, it can still be purchased in gas-saving Eco trim, if that was something that interested you. 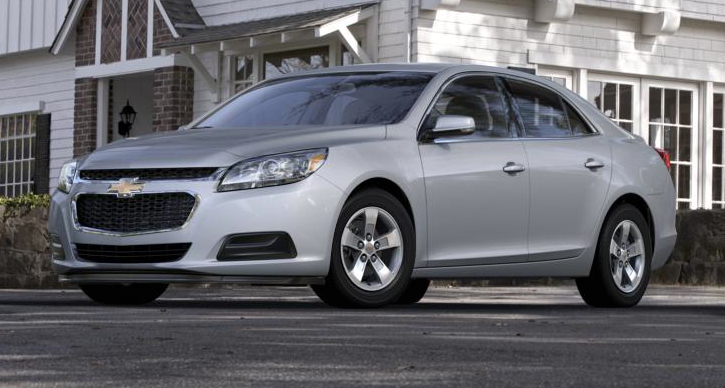 Unlike the Cruze Limited, the Malibu Limited is nowhere to be found on Chevrolet’s consumer website. Instead, this zombie car is referenced only on the brand’s fleet site.

Malibu Limited is offered in three trim levels and with a healthy variety of packages and stand-alone options, but only one engine: a 2.5-liter four cylinder mill. In base trim, the Malibu Limited starts about $700 below the redesigned-for-2016 Malibu.

For a sense of what the 2016 Malibu Limited is like, check out our 2015 Malibu review 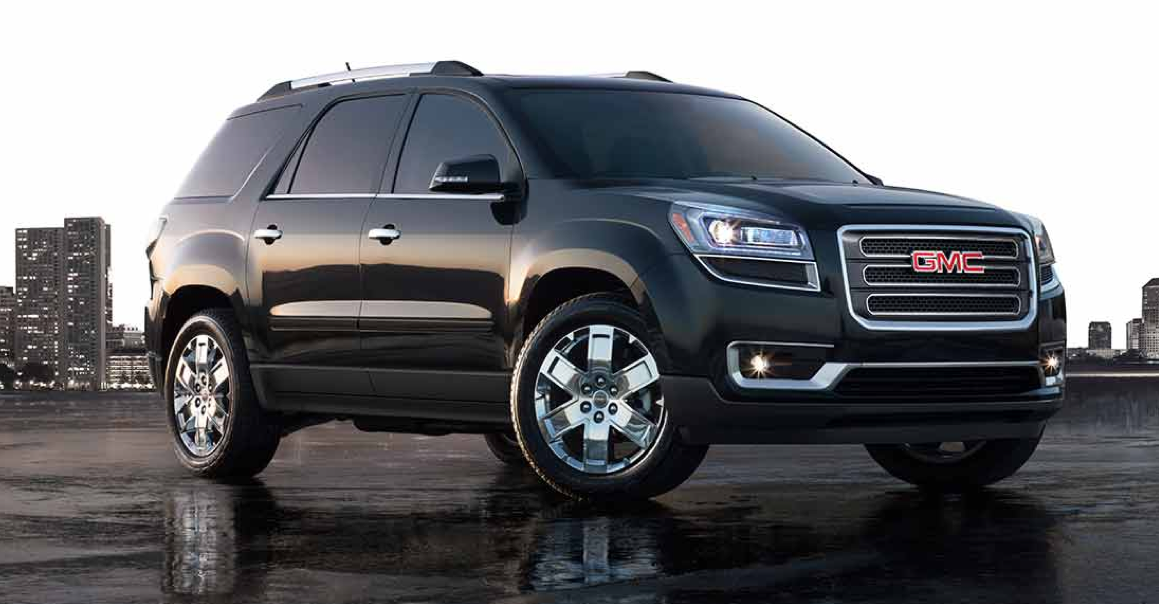 It almost seems as if GMC wants to keep the Acadia Limited a secret. The redesigned-for-2017 version of GMC’s popular large crossover is downsized significantly, positioning it more directly against the Jeep Grand Cherokee. Though the new Acadia is shorter overall and slightly narrower than the first-generation model, it retains three-row seating.

But, scroll to the very bottom of the page on the GMC consumer website, and you will find a tab for the ’17 Acadia Limited. The Limited will be available only in a single midline trim level and with only a few options to choose from. This carryover people mover feels like an obvious choice for fleet use, but so far there’s no mention of the Acadia Limited on GM’s fleet website. 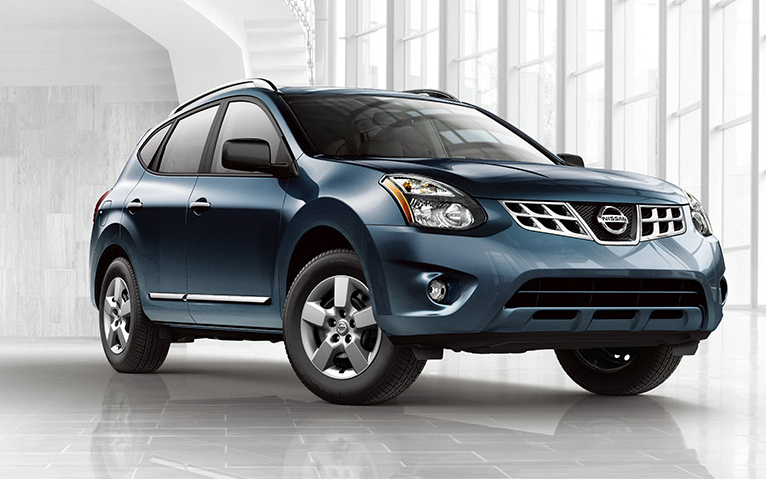 Rogue Select is the survivor of the zombie-car crowd. Around for three model years now, the Select lives on as a budget alternative to the redesigned-for-2014 Rogue available to fleet and retail customers alike.

Rogue Select is available only in budget-oriented S trim, with just a few options to choose from. That said, the Select starts at a cool $2000 below its replacement, and still looks perfectly contemporary. The Rogue Select is especially popular in rental fleets.