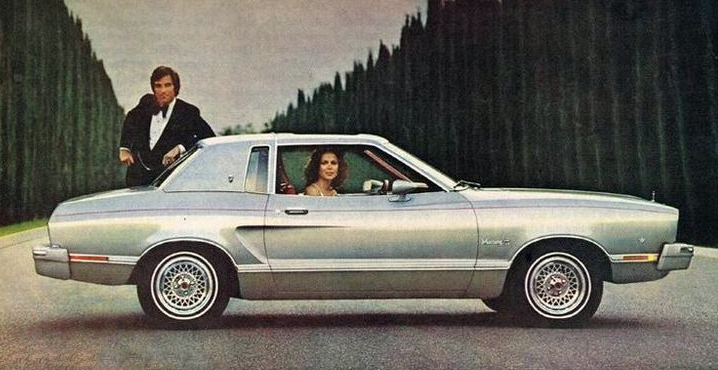 I came of age as a car guy under the tutelage of Car and Driver magazine during the Eighties. As such, I was very much an automotive minimalist. Groomed by auto editors with a love of spartan German performance cars, there was little room in my heart for the likes of whitewall tires, fake aero tack-on bits, or trucks of any stripe.

Another automotive movement that I flatly rejected was the vinyl roof craze. Seemingly born anew in the late Sixties, the vinyl roof came to symbolize everything that was going wrong with cars in the Seventies.

Indeed, as seen on the Ford Mustang—especially the Mustang II—Vinyl tops came to indicate that the model was not intended to be sporty, but luxury oriented—a thing that struck me as criminal when applied to the Mustang.

I’ve softened a bit on the vinyl-top thing since my formative years. In fact, I find a few of the cars seen here relatively attractive, even with their extra adornment.

To celebrate one of the stranger automotive styling movements of the past 50 years, we have amassed for you ten classic prints, and one TV spot, featuring vinyl-clad cars.

If you have a favorite landau’d car, please tell us what it is. The place for comments is below the last ad. 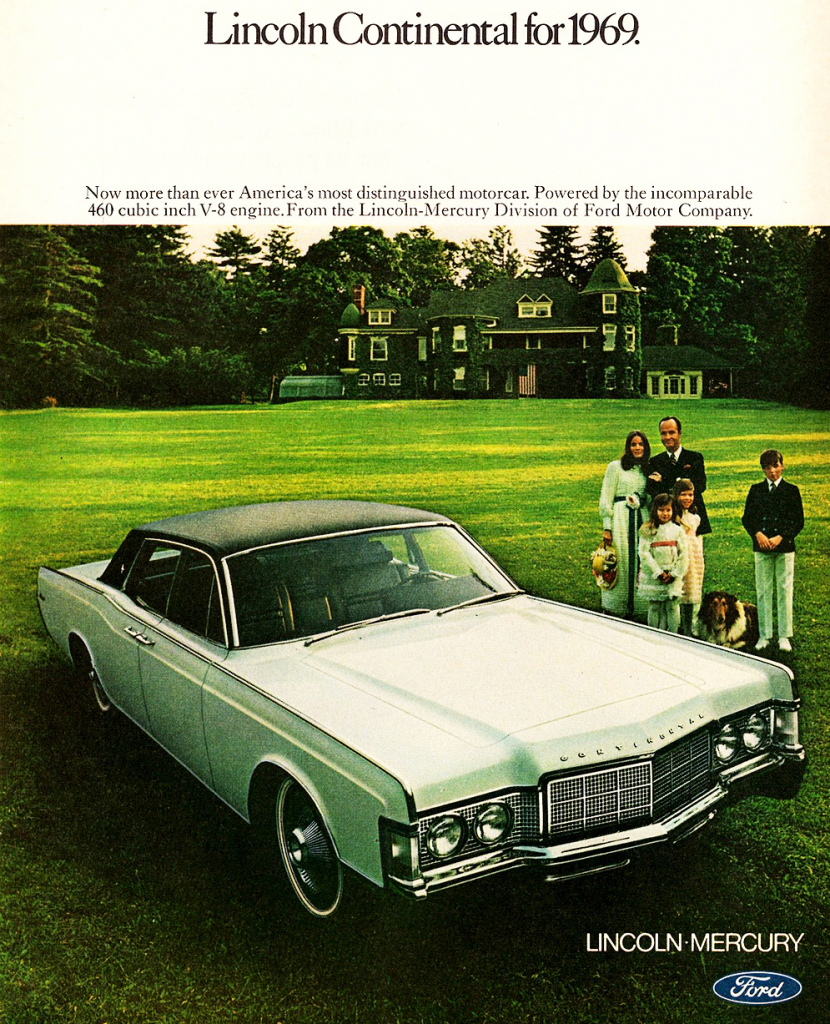 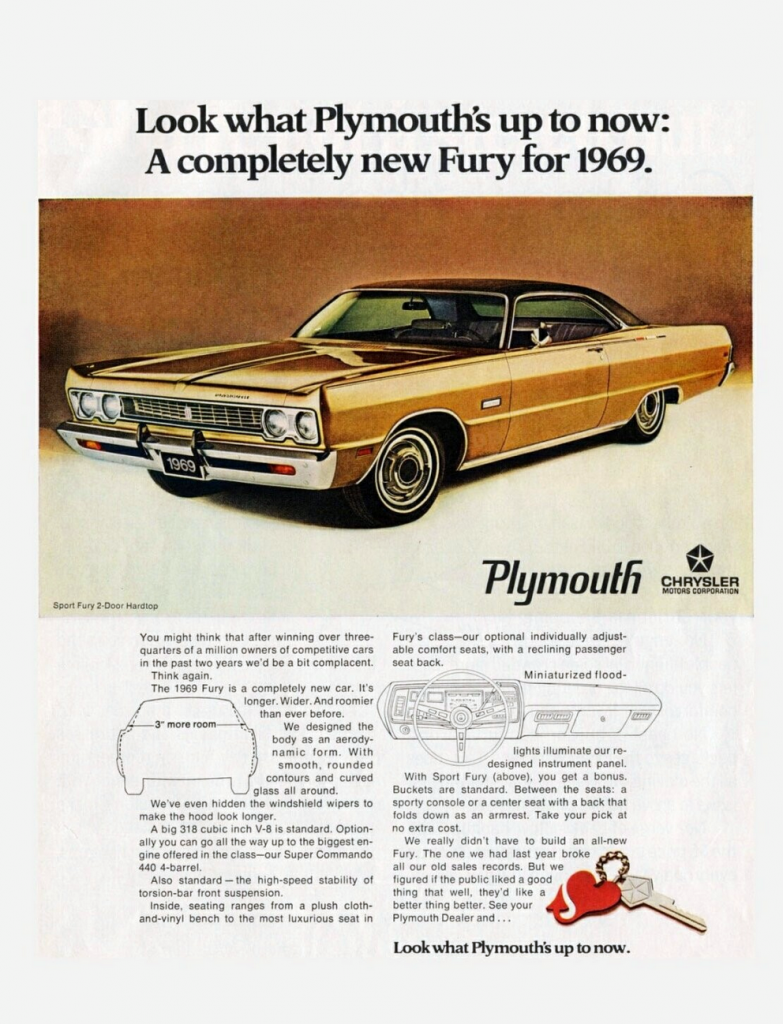 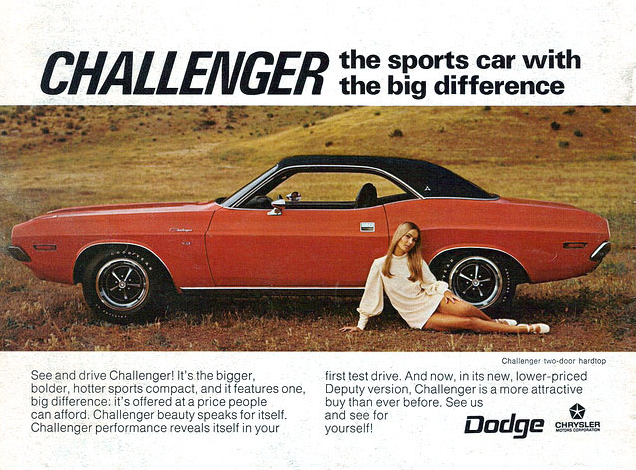 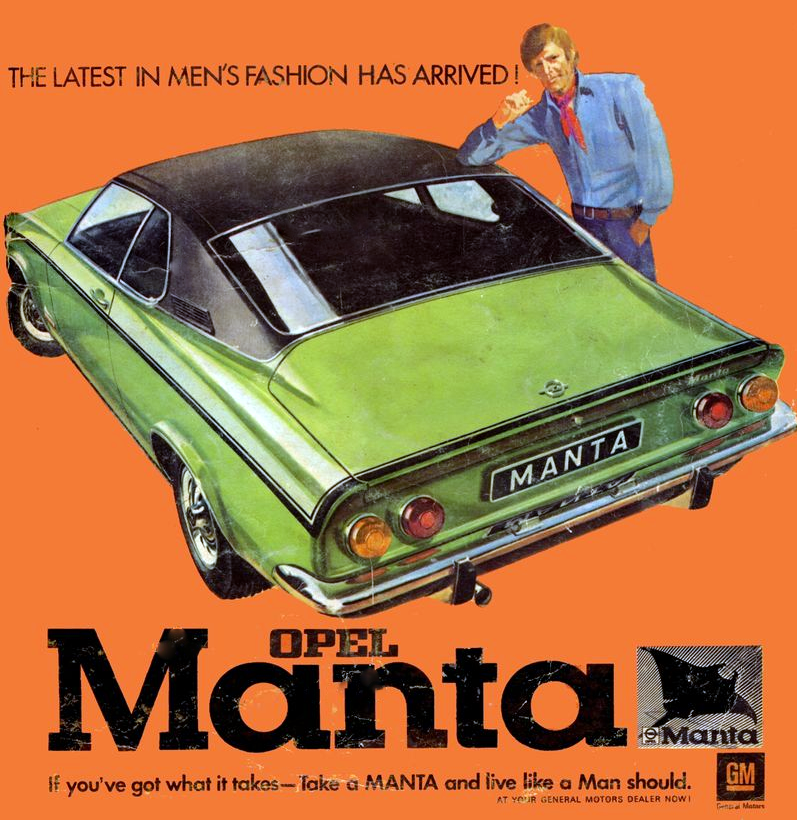 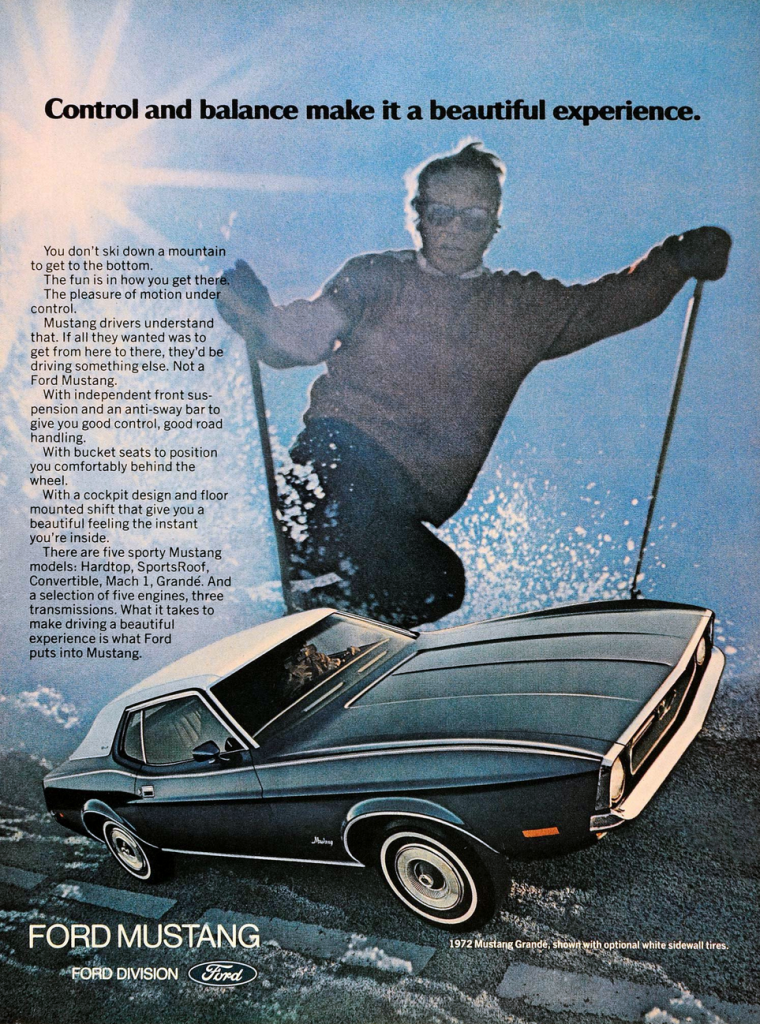 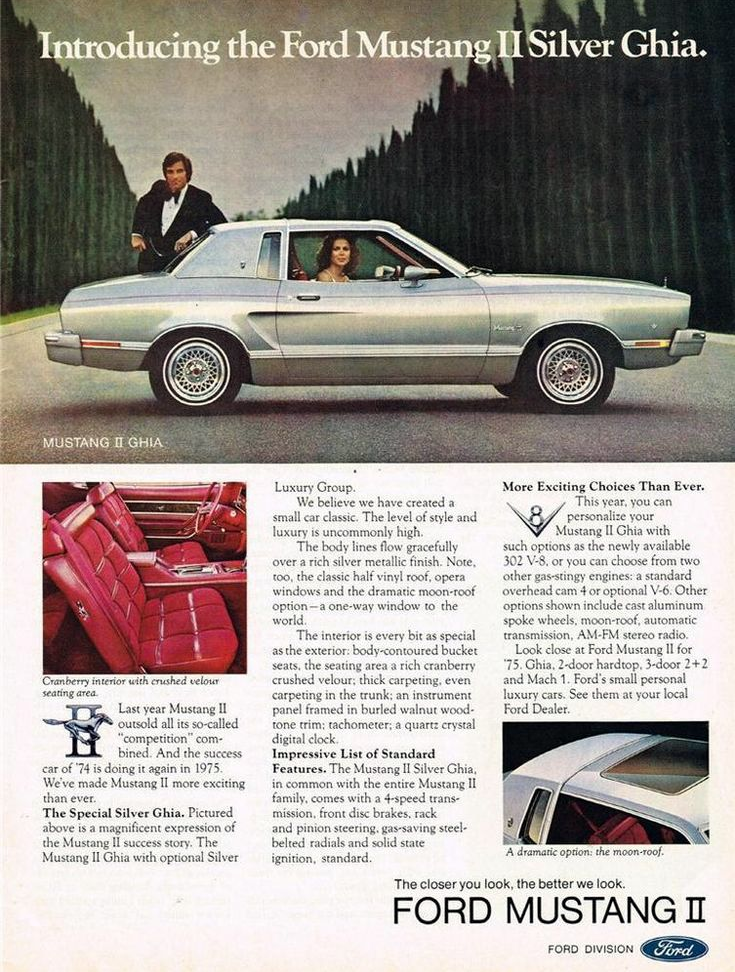 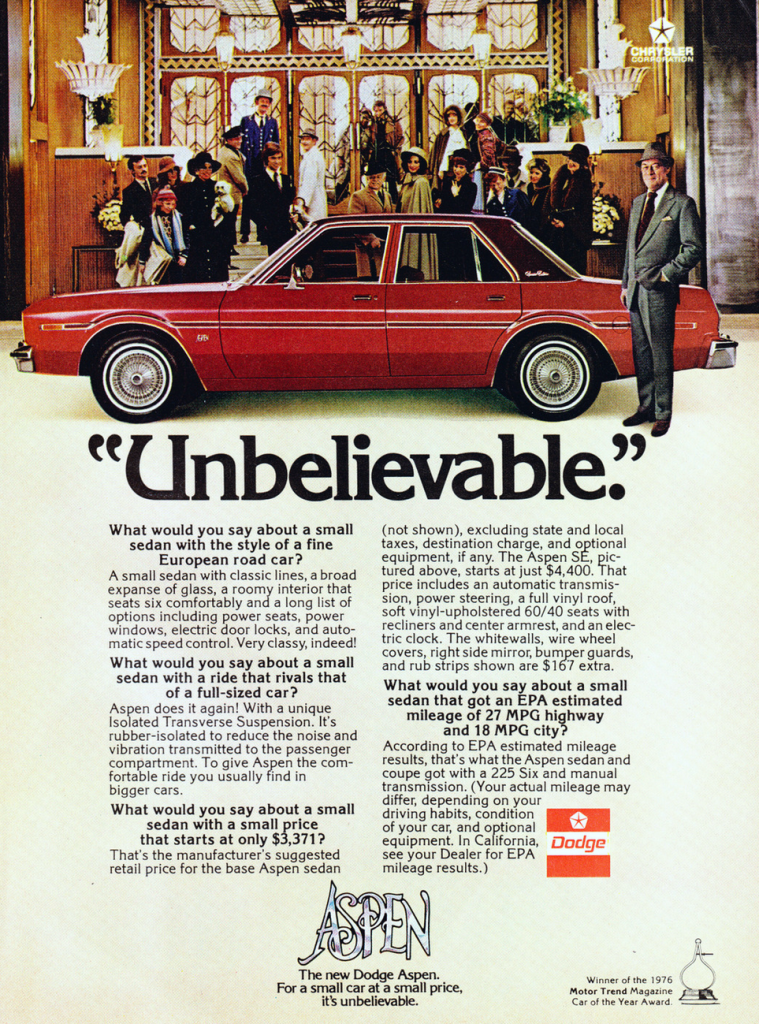 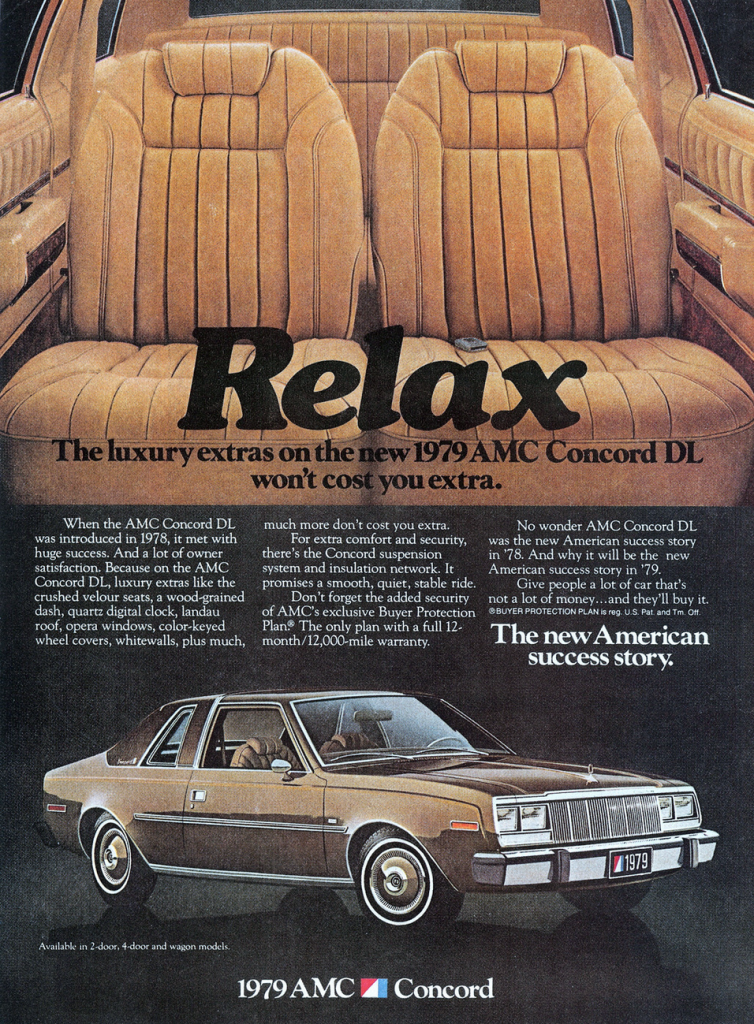 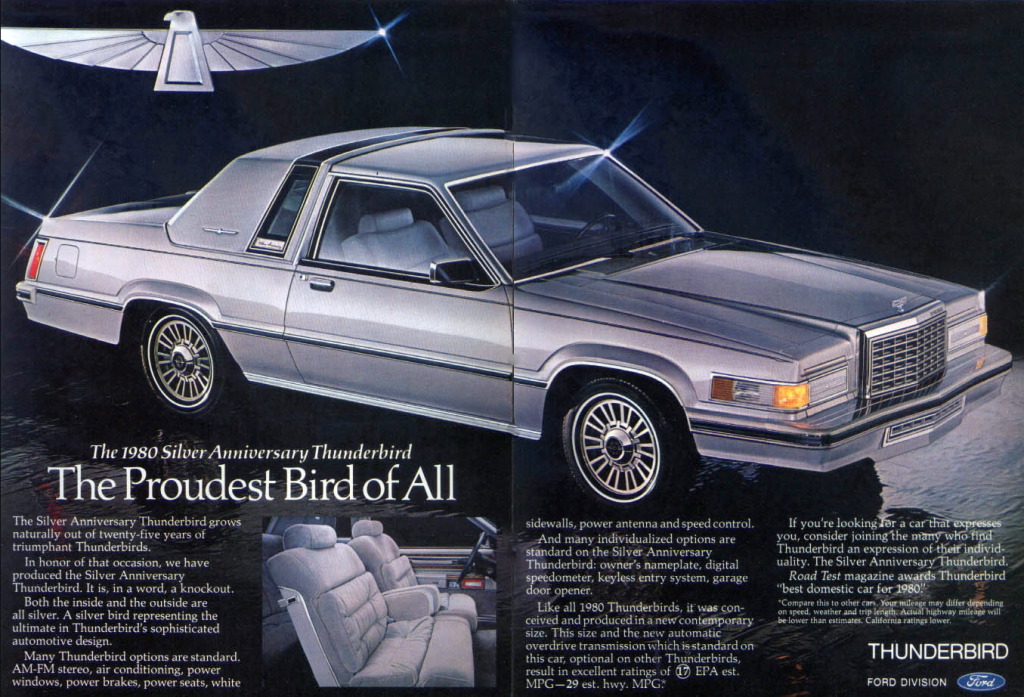 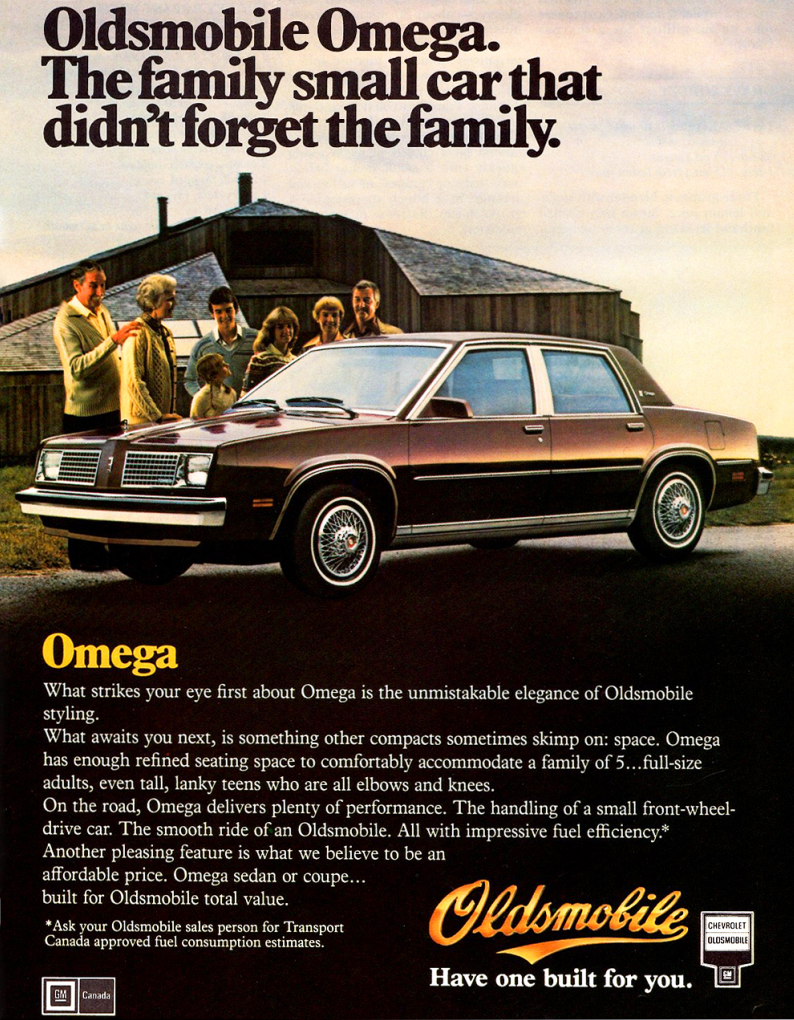