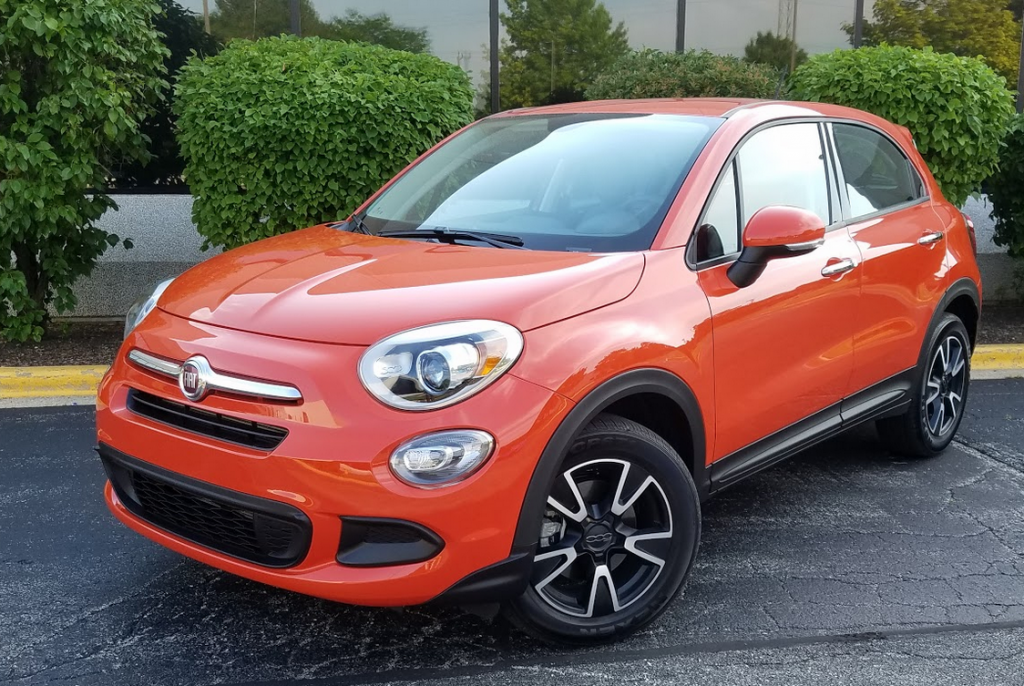 The not so good: Quirky transmission behavior

The 500X is Fiat’s entry into the hot subcompact-crossover market. With the 500X, Fiat aims to lure shoppers who might otherwise be tempted by the likes of the Chevrolet Trax, Honda HR-V, and Mazda CX-3, to name a few.

Despite all the buzz surrounding this segment, Fiat has had a hard time finding buyers for the 500X. For 2016, Fiat sold fewer than 12,000 500Xs–meanwhile, the Chevrolet Trax and Honda HR-V both saw sales of around 80,000 units during the same model year. 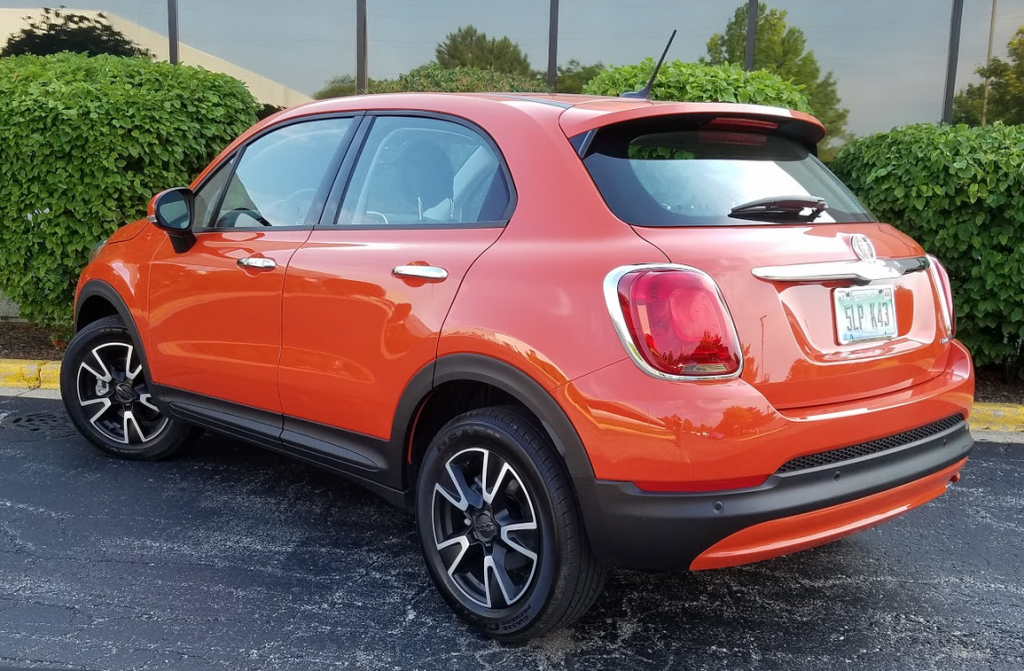 Now in its second model year, the 500X lineup has been juggled a bit to simplify things and adjust prices slightly downward. Gone for 2017 are the midlevel Easy and topline Trekking Plus models. Returning are the entry-level Pop, Trekking, and upscale Lounge models.

The big news for ’17 is that all-wheel drive is now available on the Pop model, effectively lowering the price of entry for shoppers looking for four-season traction.

The 500X’s exuberant design inside and out help make its budget-grade elements a bit more palatable. The glossy, body-color dash insert is a fun styling detail, and the control layout is simple and straightforward. Passenger room is class competitive for the most part, though rear-seat legroom can get a bit tight if the front seats are far back.

The least-expensive 2016 AWD model was the Easy, which listed for $24,510 not including destination charge. For 2017, the Pop with AWD starts at $23,890. It is that model that Consumer Guide recently tested.

Apart from the trim-level shake up, the 500X is little changed for its second model year. As such, our test 2017 example looked and felt very much like our test 2016 Easy AWD. You can read that test-drive report here.

One major difference between our 2016 and 2017 500X test cars was the observed fuel economy. Our 2016 test car returned 27.0 mpg, while our 2017 test car saw just 20.3 mpg. Credit most of that difference in mileage to the amount of highway driving we did in the ’16 500X, which included a road trip from Chicago to South Haven, Michigan. Our 2017 test model was driven locally, with little highway time. 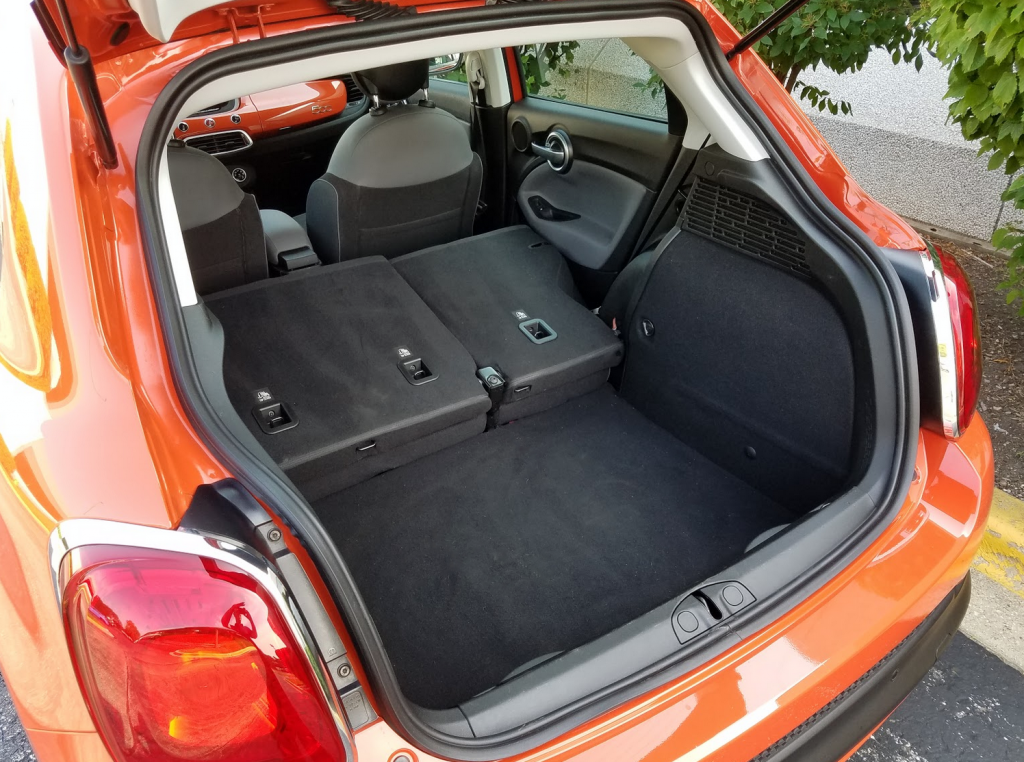 The 500X has good cargo space for its class, but the folded rear seat backs rest a couple inches above the load floor on our Pop test model.

Both of our test 500Xs were powered by Fiat Chrysler’s 2.4-liter Tigershark MultiAir 2 engine. In the 500X, this 4-cylinder mill is rated at 180 horsepower and 175 lb-ft of torque. While it’s no ball of fire, the 2.4-liter 500X is quick enough for easy passing and merging, and never wants for power in routine driving. The engine is a little coarse, however, and lacks the general refinement of the engines found in competitive small crossovers.

One recurring complaint we have regarding the 500X with the 2.4-liter engine has to do with the behavior of its 9-speed automatic transmission. Both examples we’ve driven exhibited a certain amount of shift sloppiness, combined with a periodic reluctance to downshift when needed. Though the transmission’s idiosyncrasies are generally minor, they can become annoying in stop and go traffic.

The 9-speed automatic found in the 500X is also found in several other FCA products, where similar complaints regarding shift behavior have been noted.

Folks looking for a small crossover should consider giving the 500X a test drive. The 500X is roomy, practical, and generally fun to drive—and it’s hard to argue with the price.

Keep in mind when considering any Fiat product, however, that dealerships are often few and far between. Buyers living in rural areas may want to consider vehicles that will be a little easier to have serviced and repaired. 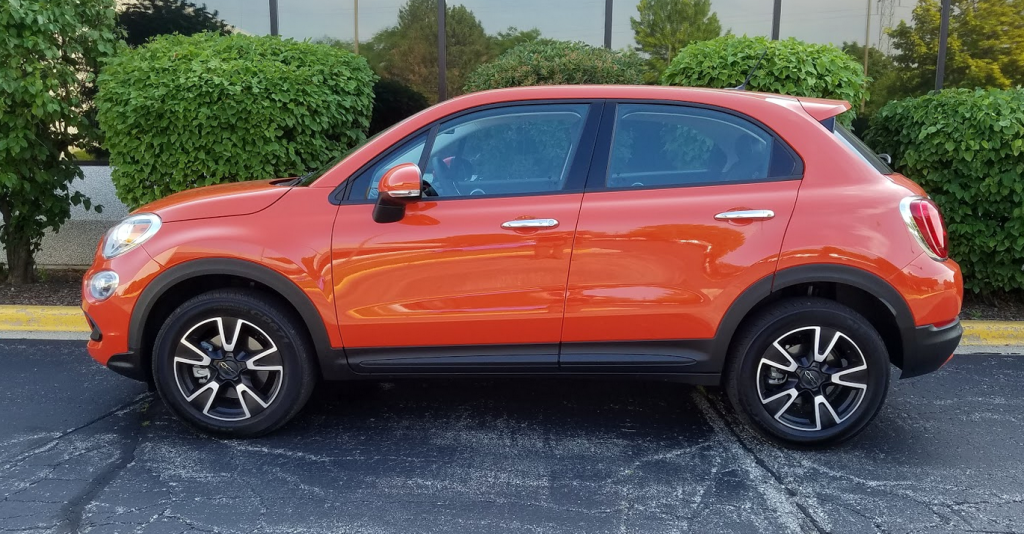 The Fiat 500X’s primary assets are its expressive styling, versatile cabin space, and competitive base prices. Other subcompact SUVs are more refined all-around, but they don’t offer the 500X’s distinctive European personality.