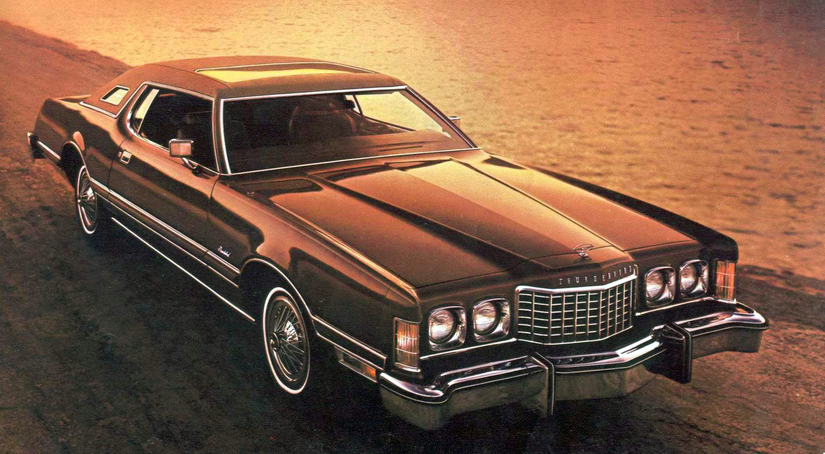 There is no longer space in the American new-car marketplace for vehicles with hoods and trunklids that consume more linear space than their passenger compartments do. While I know that the passing of the giant coupe was inevitable, I also lament that automotive designers no longer have a free hand with such large and expressive canvases.

As things turned out, 1976 was something of a benchmark year for the luxury-coupe segment. Oldsmobile and Buick, for example, would drop their 455-cubic-inch engines after the ’76 model year, and Cadillac would lose its monstrous 500-inch V8 as well. (Lincoln, however, would hold on to its 460-cid mill through the 1978 model year.)

This would also be the Ford Thunderbird’s last year as a true luxury car. The T-Bird would be significantly downsized and decontented for 1977—and become much more popular in the process.

To celebrate the the big plush coupes of this pivotal model year, we present here the 10 most-expensive examples of that bygone breed. As always, if you have spent time with any of these classic 2-doors, please tell us about it. The place to leave comments is below the last car. 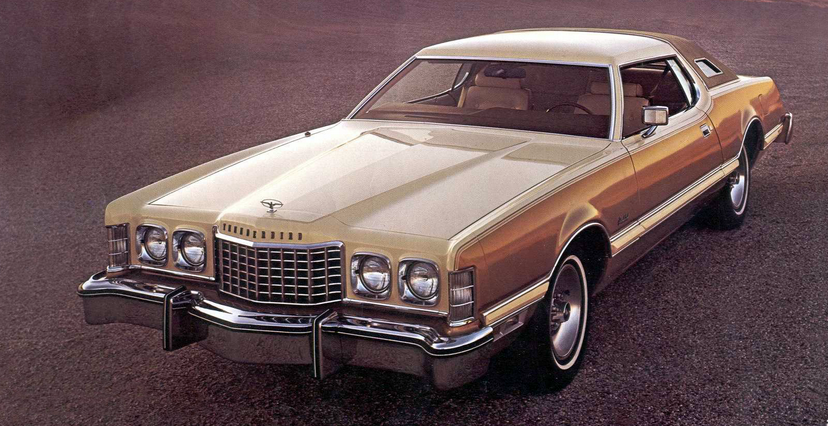