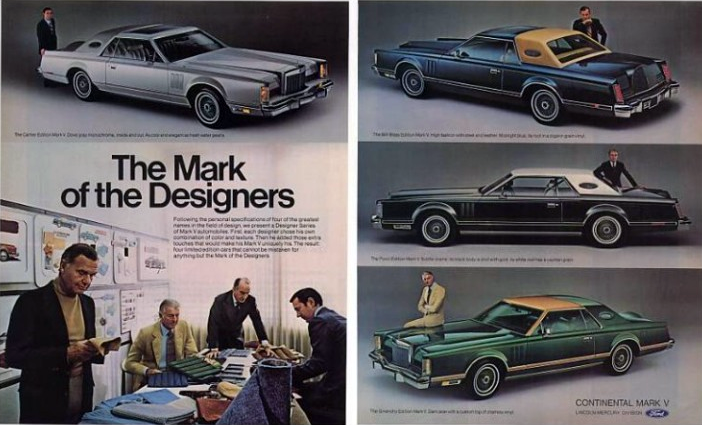 I would argue that the low-point in automotive designer licensing/co-branding came in 1993, when Mercury rolled out its Nissan-built Villager minivan complete with a line-topping Nautica Special Edition.

With its white wheels and yellow accents, the Villager Nautica looked more like a canvass deck shoe than an actual vehicle, but that didn’t stop shoppers from snapping them up. If I see a Villager on the road today, it is invariably in Nautica trim.

Laugh as we might, it’s clear that when appropriate, designer-edition models can raise the profile of a vehicle.

A few co-branding hookups you may recall:

A few you almost certainly forgot:

Who can argue with the success of Ford’s relationship with Eddie Bauer? The Bauer trim level provided to be the perfect image for SUVs meant to balance near-luxury sophistication with a rugged, outdoorsy character.

One of my personal favorite examples of automotive designer branding comes by way of Lincoln. Beginning in 1976, Ford’s luxury division began offering its flagship Mark IV coupe with four available designer-branded trim packages. The Designer Series packages were dearly priced, and represented lifestyle brands that would have been familiar to gentlemen popping for what was then the fourth most-expensive American vehicle on the market.

Available for 1976, and then again for 1977 when the Mark IV was redesigned and became the Mark V, were the Bill Blass, Cartier, Emilio Pucci, and Givency Designer Series packages.

At $1600, the least expensive of these designer packages represented almost 15 percent of the Mark’s base price–the equivalent of a $5500 package on a 2015 Lincoln MKS. For that price, Mark owners enjoyed a host of specific exterior- and interior-trim upgrades.

For the Mark series, the Bill Blass edition would be offered through 1992, while the Pucci edition would die off after 1983. The Cartier edition, the only designer edition not branded by a clothier, lasted only until the end of 1979. A fairly rare Gianni Versace package was offered on 1984-1985 Mark VII models.

It’s worth noting that most old-car price guides make note of the Designer Series Lincolns, and suggest a value boost of 5-10 percent for Marks so equipped. Below, please find the Mark V Designer Series cars of 1977. If you’ve ever spent time with one of these branded luxury rides, please tell us about it. 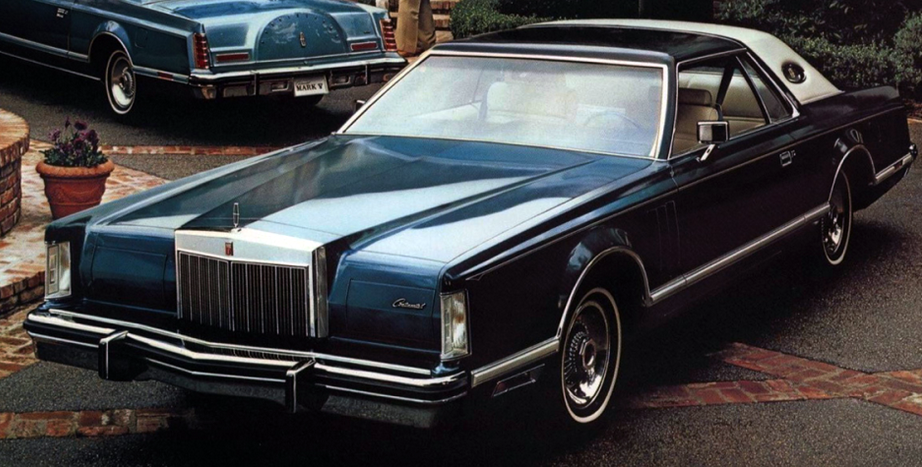 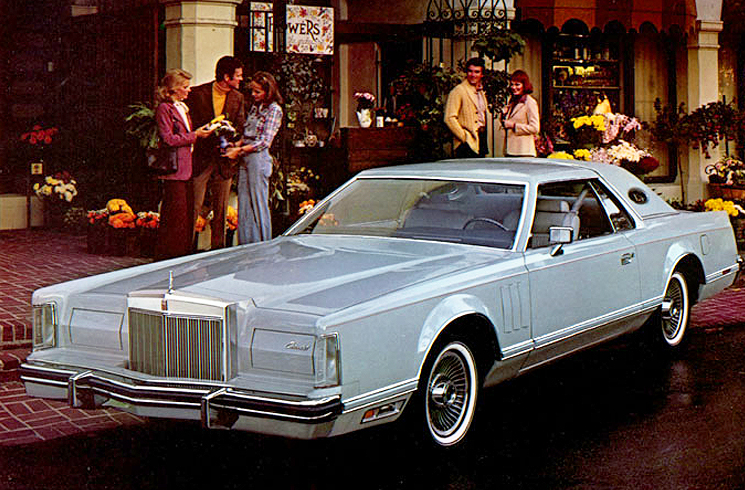 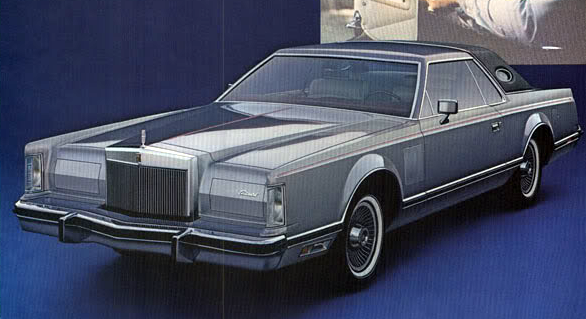 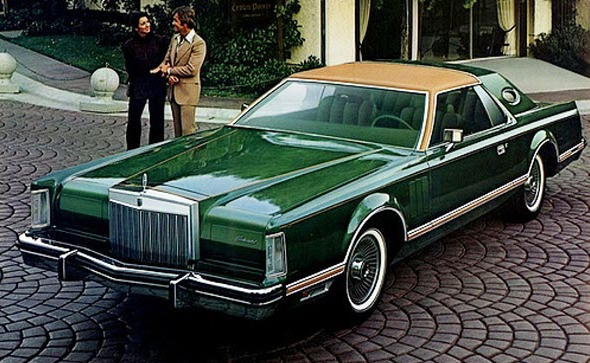 hard to Park: The Longest Vehicles of 1977