Returning 16.3 mpg, the Chevrolet Camaro IROC-Z was the 9th-worst gas guzzler tested by Consumer Guide in 1988.

We’ve recently posted collections of the worst gas guzzlers the Consumer Guide editors tested in 1973, 1981, and 1984. Over that 11-year time span, fuel-economy improvements in North-American-market automobiles were quite impressive.

The thirstiest rides of 1981 returned an average mpg performance almost twice that of the guzzlers of 1973—from about 8 mpg to about 15. Fuel-economy improvements slowed down a bit after that, but, horsepower figures began to rise. So it’s all good, right?

Our tested “guzzlers” of 1988 aren’t really all that thirsty. The worst car on our list clocks in at an even 15 mpg, which really isn’t terrible given the car’s mass. More importantly, three of the vehicles listed below boasted engines with horsepower ratings over 200–a first for any of our guzzler lists.

If you remember any of these cars having been more—or less—efficient than we report here, tell us about it. We’d love to hear about your experiences with the gas-swilling rides of 1988.

Oh, and about that asterisk. These are the worst gas guzzlers as tested by Consumer Guide in 1988. Though the editors tested a large number of cars that year, they didn’t get to everything. So, a few even thirstier rides may have gone untested. 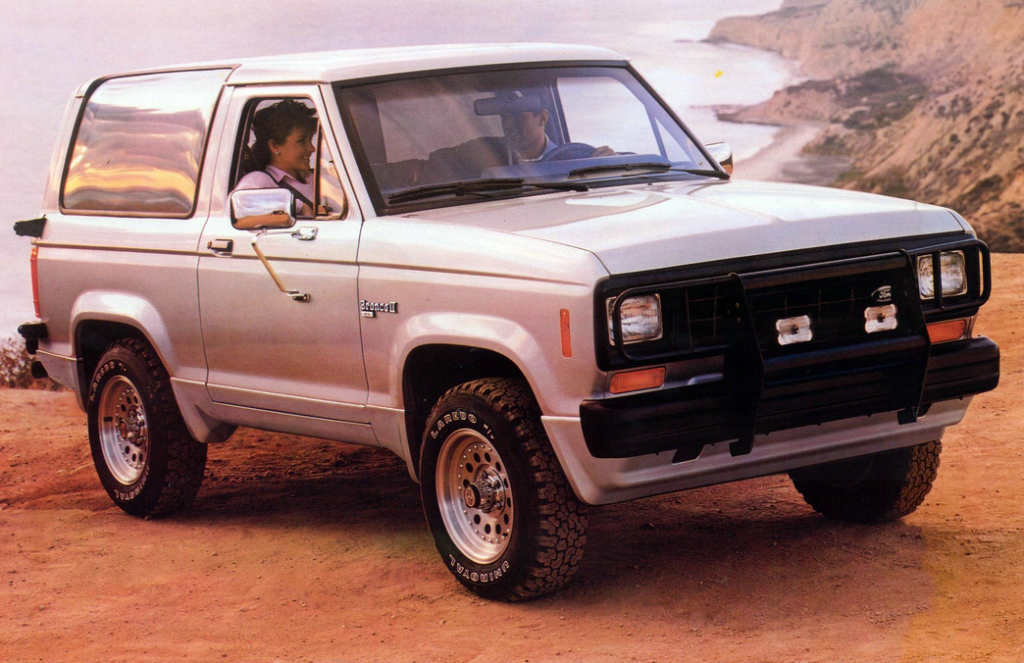 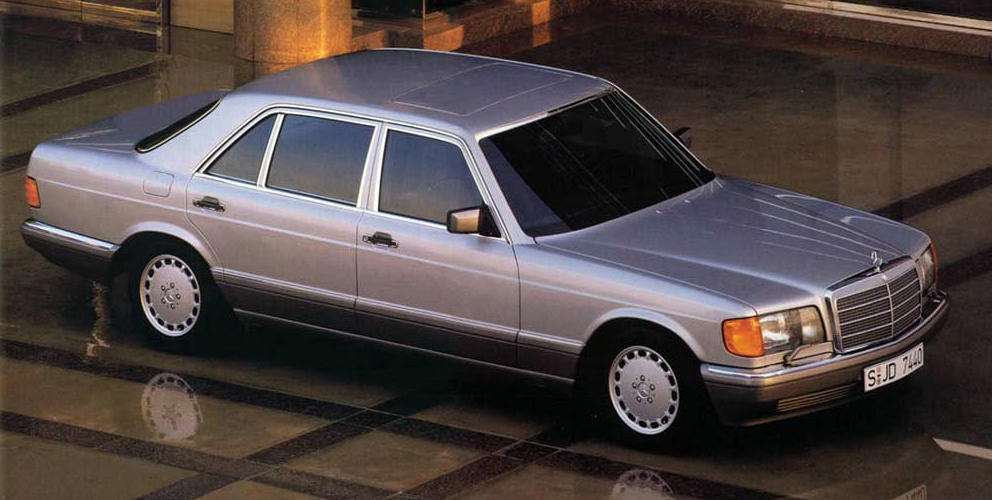 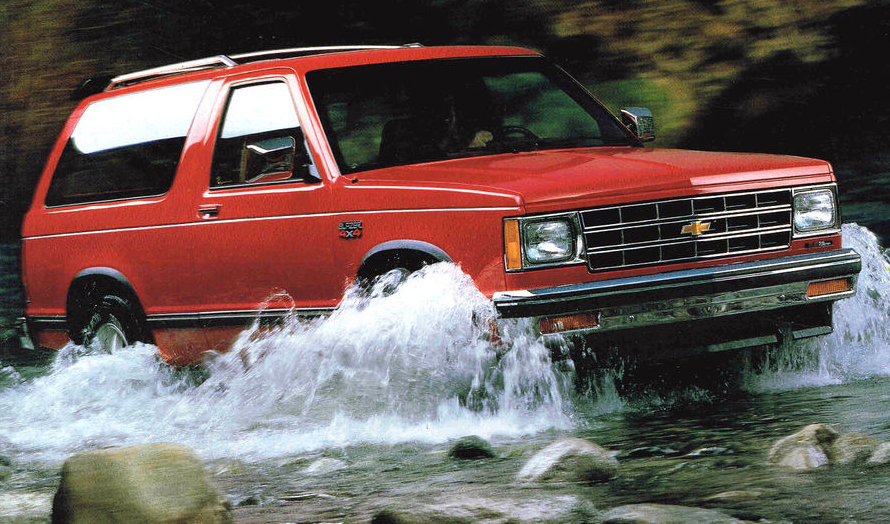 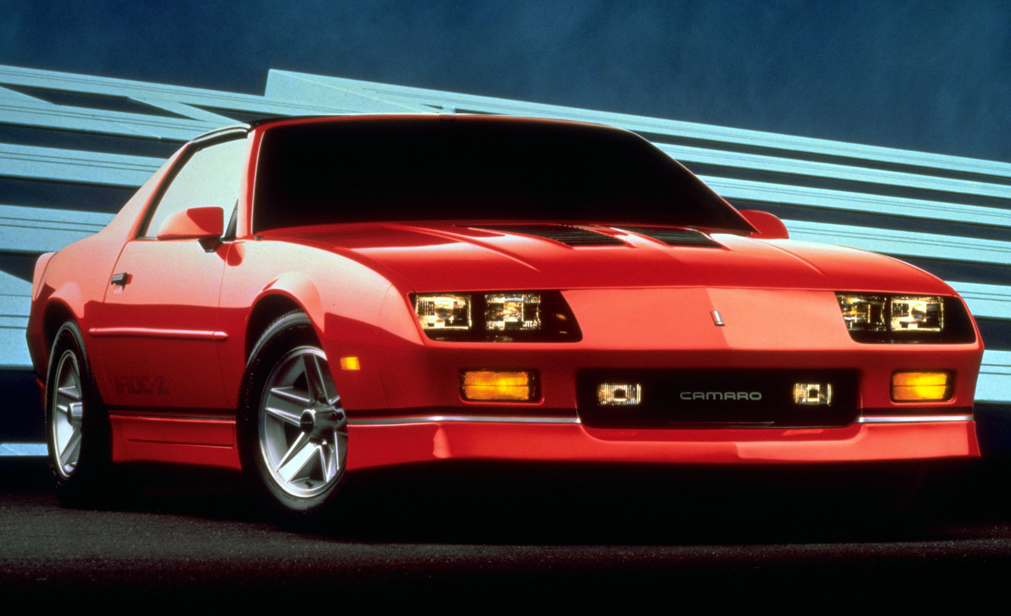