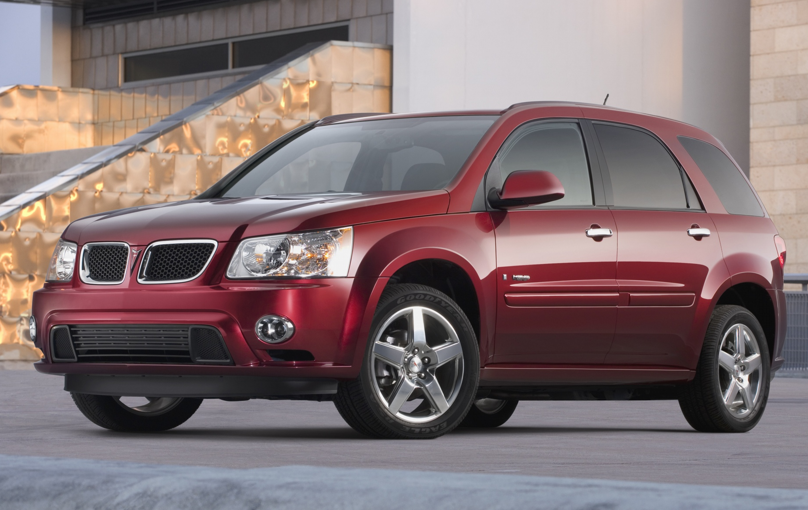 In 2015, there are no truly bad new cars. You can argue the veracity of that statement if you wish, but at no point in automotive history has it been harder to pick a car you might call “bad.” Sure, the current-generation Mitsubishi Mirage has its detractors, and not without cause, but what would you say is the 2nd-worst car?

Buying the right car in 2015 is more an exercise in finding the vehicle that is right for you, not about avoiding choices that are actually bad.

Still, the all-new-cars-are-pretty-good phenomenon is new. In the decade and a half I’ve been writing about cars professionally, I’ve driven more than a couple of vehicles that fell far short of expected norms. I share those cars and trucks with you now.

For the record, this is my list, and does not reflect the opinions of my fellow Consumer Guide staffers.

5 Best-Looking Sedans and Wagons of the new Century 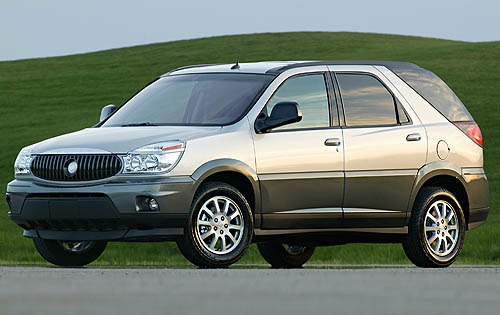 What do you do when you don’t have the time or capital to develop a crossover from scratch? Some companies might sell a vehicle under license, as Honda did when it rebranded the Isuzu Rodeo as the Passport for a few years in the early Nineties. In retrospect, that’s what Buick should have done.

Instead, Buick took General Motors’ minivan architecture, added styling that failed to disguise the vehicle’s humble roots, and then, unforgivably, charged luxury-car money for the result. Not only was Rendezvous ugly, it was underpowered. More power could be had by opting for the top-of-the-line Ultra, but that meant spending close to $40,000 in 2006 dollars. 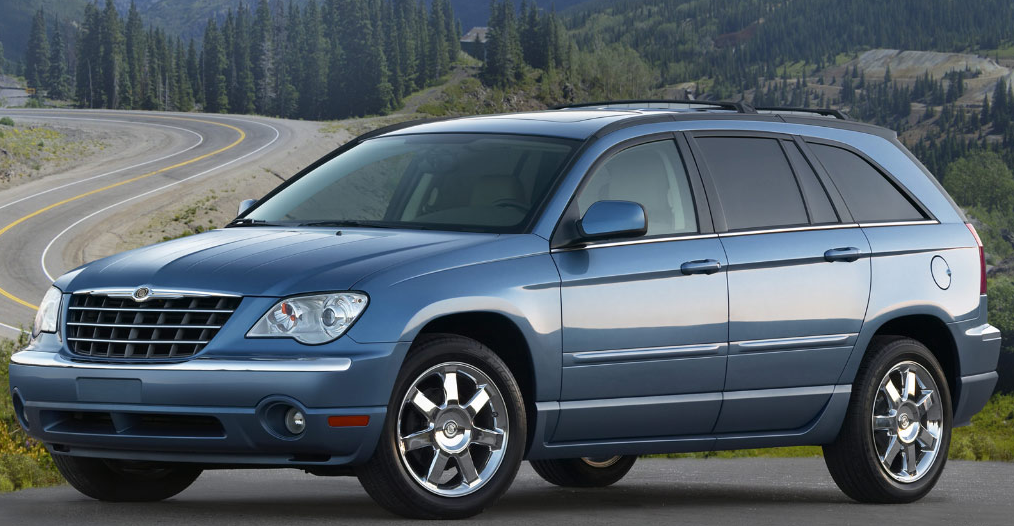 Borrowing a play from the Buick playbook, Chrysler rushed development of a crossover by borrowing minivan underpinnings. Though not as overtly ugly as the Buick Rendezvous, Pacifica’s ambiguous shape failed to click with customers. It certainly didn’t help that the 2004 model’s base price was $33,000 with AWD.

Were styling and price its only problems, the Pacifica might have been redeemable. But compared to the ground-breaking Nissan Murano, Chrysler’s parts-bin crossover felt dull and heavy from behind the wheel, and used far too much gas. 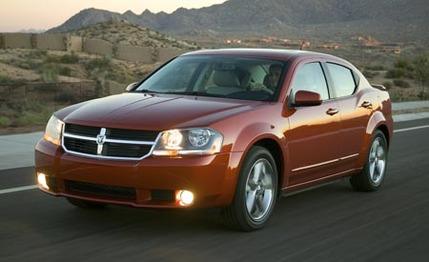 Despite the bold name, Avenger was by every measurable metric a decidedly lackluster passenger vehicle. Yet, like the Pontiac Torrent, I would be willing to give Avenger a pass were it not for a truly disappointing sporty variant. 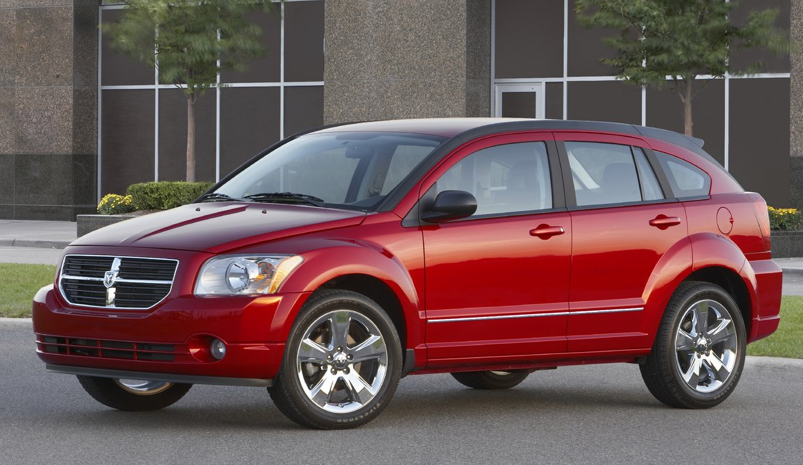 Chrysler did what it could with what it was given. Forced by its then overlord Daimler to develop a compact car using existing (and arguably dated) Mitsubishi architecture to reduce costs, Chrysler built the Dodge Caliber–the loudest, crudest, and cheapest-feeling compact car I may have ever driven.

Caliber’s cabin was finished in rapid-urban-transit quality plastics, while its shapeless, unsupportive seats seemed to be upholstered with Red Roof Inn curtains. The worst part was the “World” engines under the hood. Co-developed with Hyundai and Mitsubishi, the World engines proved so crude that Hyundai stopped using them in its products shortly after their introduction. Additionally, Caliber’s disagreeable CVT automatic transmission seemed designed to contribute more to noise levels than to forward motion. 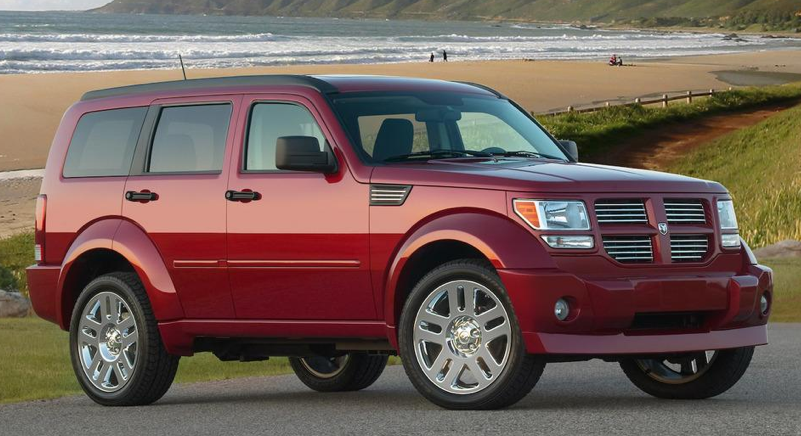 Desperate to compete in the exploding crossover market, Dodge tapped Jeep for a vehicle it could restyle and make its own. The result was the Nitro, an SUV that inherited all of its host vehicle’s flaws without the promise of serious off-road capability.

Based on the Jeep Liberty, Nitro began life with an odd, upright stance that no amount of styling tweaks could make look less awkward. Yet despite its inherited Jeep profile, Nitro enjoyed neither the ride height nor hardware necessary for serious off-road excursions. 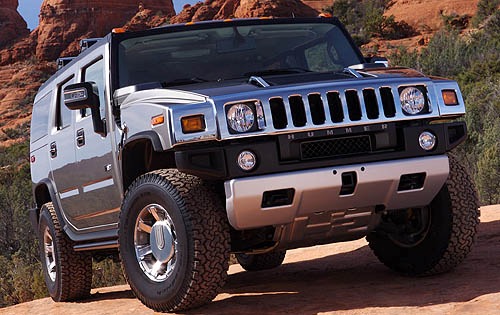 Though reasonably capable off road, the H2 wasn’t actually fun in the wild. It was difficult to see out of, and far too wide to navigate the type of twisty trails most often enjoyed by Jeep enthusiasts. Additionally, the H2’s cabin was comprised mostly of hard, industrial-grade plastic, and its thirst for fuel was exacerbated by the need for pricey premium gas. The worst part, though, was driving a vehicle that became the poster child for vehicular conspicuous consumption. 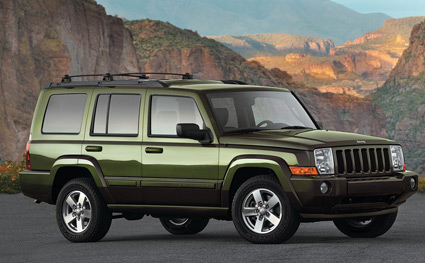 Unfortunately, the third-row seat was too small to be very useful, and the Commander weighed almost 400 pounds more than the Grand Cherokee. The added mass took its toll on handing and fuel economy. The Commander was prone to serious lean in corners, and even with its smallest engine offering, a 3.7-liter V6, Consumer Guide saw just 14.0 mpg in routine testing. 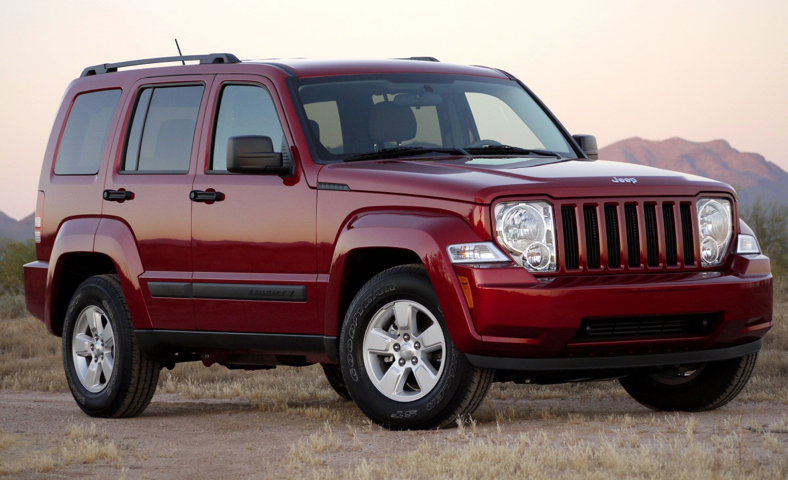 I can report first hand that the Liberty was supremely capable off road. Indeed, I did things in a Liberty I thought a Jeep Wrangler might struggle with. That said, Liberty wasn’t much of an on-road vehicle. Still, scores of ill-informed buyers cross-shopped it against far more sensible compact crossovers such as the Honda CR-V and Toyota RAV4, often regrettably choosing the Jeep for its never-to-be-utilized off-road prowess.

Not only did those buyers endure a crudely finished cabin, rough ride, and undue road noise, they felt the wrath of Chrysler’s corporate 3.7-liter V6. Despite substantial displacement for the class, the 3.7 churned out only marginal power, and it sucked fuel at a disturbing rate. Rated at 15/21 (city/highway) mpg with AWD, the Liberty trailed the Honda CR-V by 5 mpg in the city and on the highway, yet accelerated no more quickly. 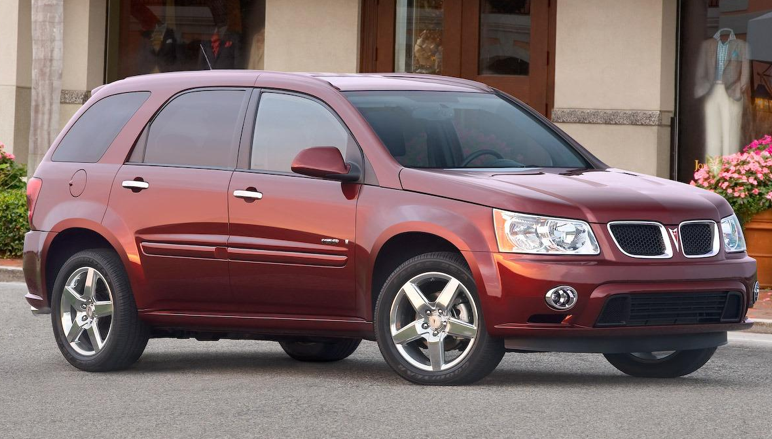 A Pontiac clone of the underachieving but benign 2005-2009 Chevrolet Equinox, Torrent became the only crossover in the Pontiac lineup when it was introduced for ’06. I wouldn’t pick on the Torrent were it not for the 2008-2009 GXP model.

Sporting a firmed-up suspension and substantial V6 power, the Torrent GXP should have impressed, but instead proved to be unacceptably crude sounding and harsh riding. One problem was that the GXP’s 3.6-liter V6 was not a version of General Motor’s slick “High Feature” V6, but an under-developed (and presumably lower-cost) clone assembled under license by Suzuki. That same engine saw duty in the short-lived and deservedly forgotten Suzuki XL-7. 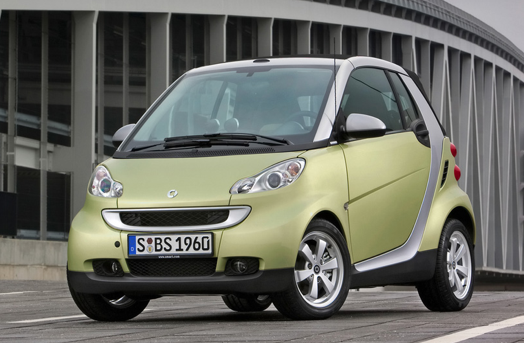 A cute 2-seater that is so short it can be legally parked nose- or tail-to-curb on city streets should exude all sorts of character, but this diminutive commuter appliance falls seriously short in the fun department.

The biggest problem is ForTwo’s SMT (sequential manual transmission). This automated-manual gearbox shifts so roughly that the whole vehicle lurches as a result. Power from the 3-cylinder engine is predictably limited, but fuel economy is the more troubling issue. Since it weighs just 1800 pounds and wields just 70 horsepower, one would assume the tiny ForTwo would see 50 mpg on a regular basis. Sadly, in Consumer Guide testing, we never broke 39 mpg. All these sins would be forgivable if the ForTwo was bargain-priced, but it isn’t. Most comparable subcompact cars undercut the ForTwo by at least $2000.

Damon Bell contributed to this story