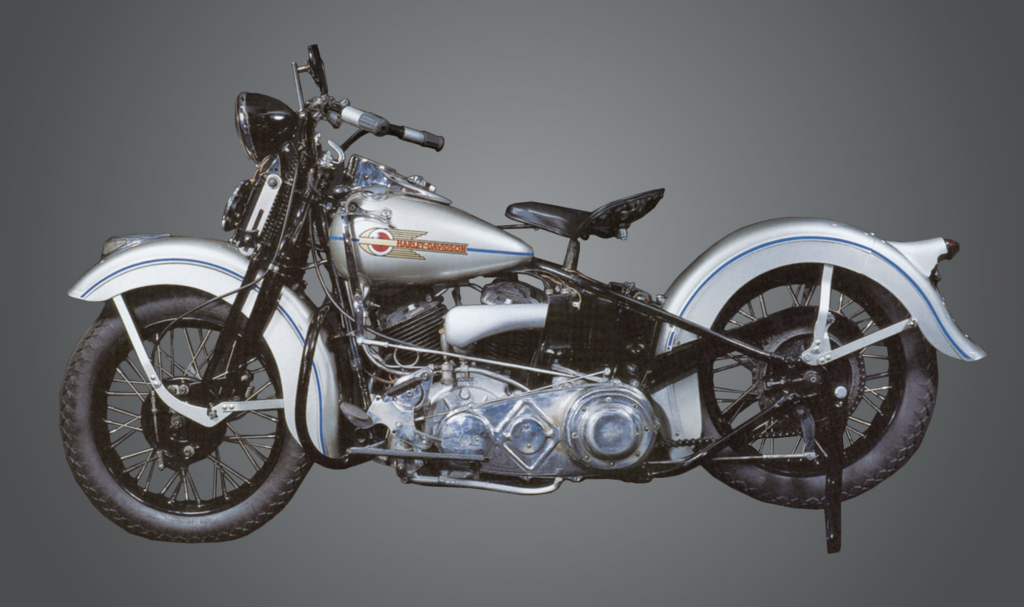 Despite the increasing popularity of its Knucklehead (overhead valve) engine in the late Thirties, Harley-Davidson continued to offer traditional flathead Big Twin powerplants on its bikes. An 80-cubic-inch flathead joined the existing 74-inch mill late in the 1935 model year, and for 1937, both gained the recirculating oiling system first seen on the Knucklehead.

The bikes they powered also adopted the Knucklehead’s styling, and these changes prompted new model designations: U for the Seventy-four, and UH for the Eighty. High-compression versions of both engines bore an L as the second letter, so the UL seen here is a high-compression Seventy-four. The Eighty was dropped soon after the introduction of a 74-cubic-inch Knucklehead for 1941, but the more-affordable Seventy-four flathead would survive all the way through 1948. 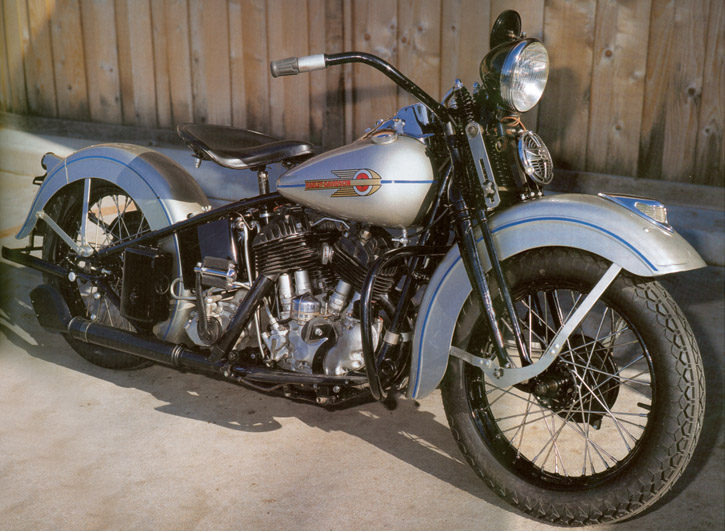 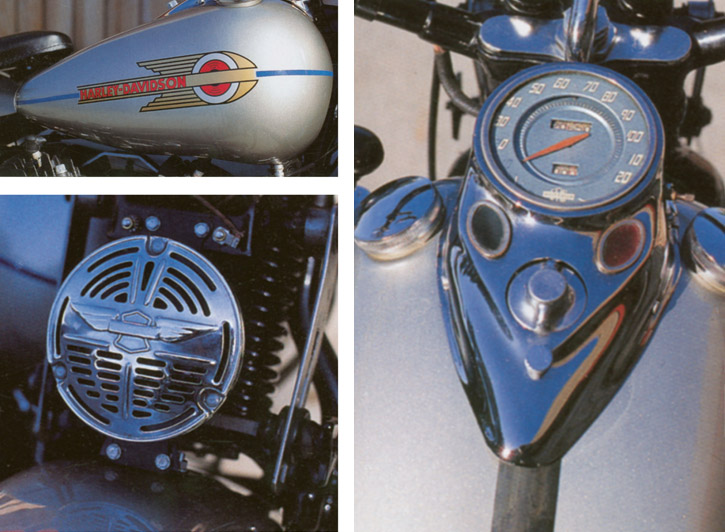