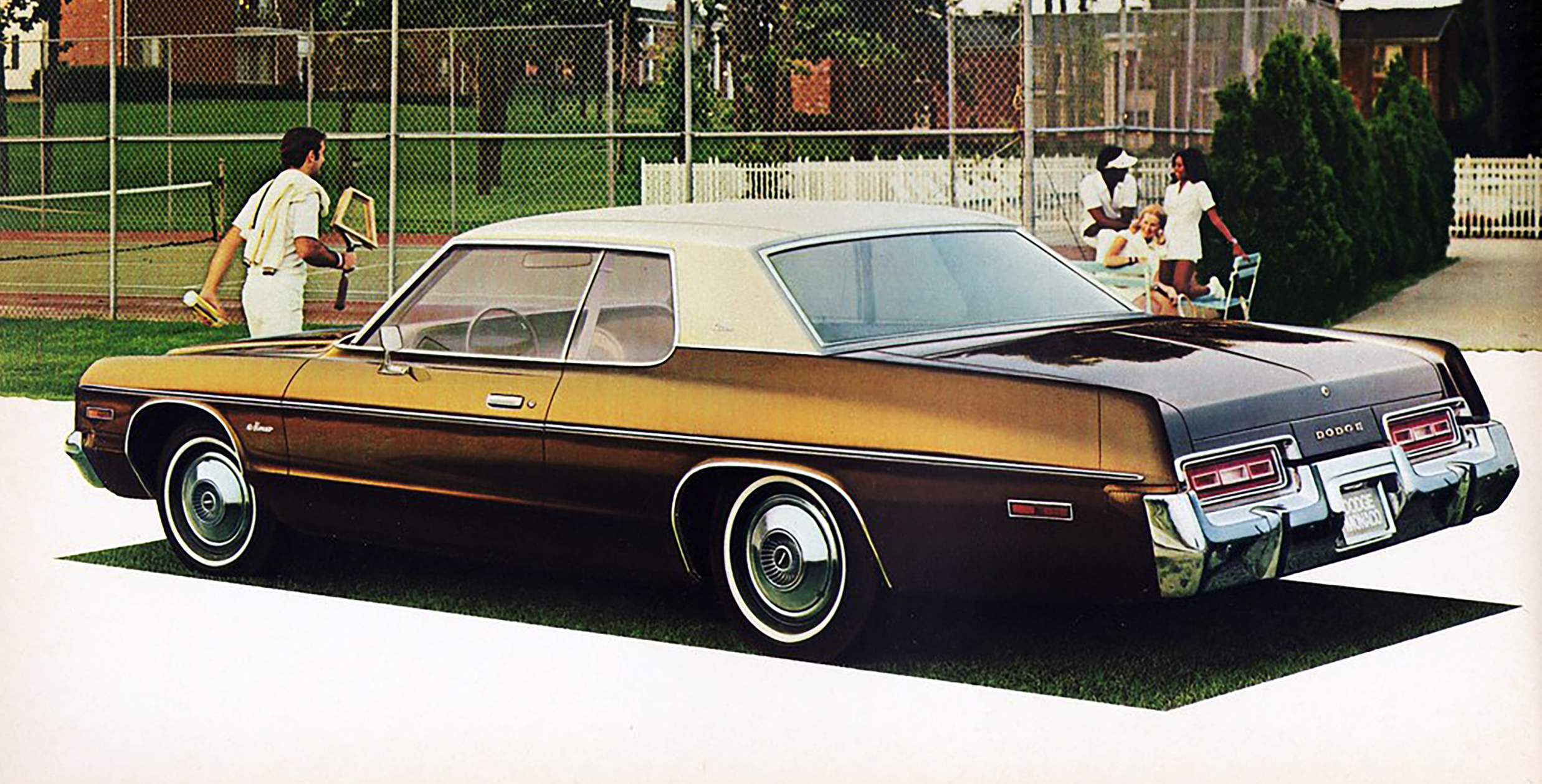 All things considered, 1974 was a pretty big year for Dodge’s large cars. In addition to a complete redesign, the Polara name was dropped from the lineup. Monaco, previously the top trim level, was now the base and midlevel moniker, while the new Monaco Brougham capped the lineup.

The real news for the ’74 big-Dodge lineup would not come for six years, however. It was then, in the summer of 1980, when a Dodge Monaco sedan would have a leading role—playing the part of a decommissioned Mount Prospect, Illinois police car–in one of the greatest action/comedy/car-chase movies of all time: The Blues Brothers. 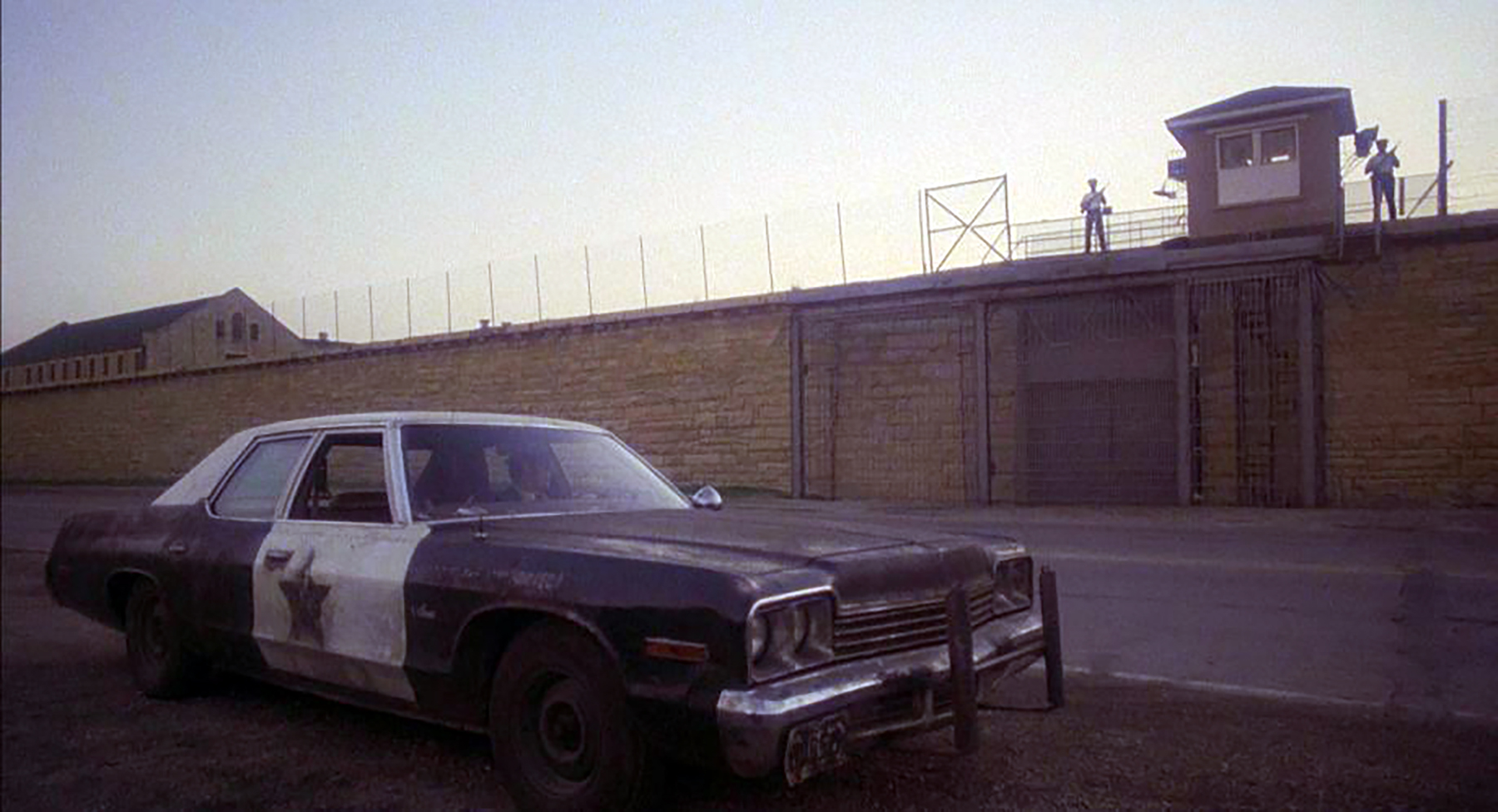 Indeed, the Bluesmobile, as it has come to be known, enjoyed as much screen time as did Jake (John Belushi) and Elwood (Dan Akroyd). Enhanced by God himself (a thing that happens in a deleted scene) the Bluesmobile proved capable of incredible feats of handling, jumping, and extended high-speed travel.

What follows here is Consumer Guide’s original review of the 1974 Dodge Monaco, including prices. What we learn from the price list is that building a Bluesmobile was not something the average citizen could do. Per Elwood, when attempting to sell Jake on the idea of driving around in a decommissioned police car, “It’s got a cop motor, a 440-cubic-inch plant. It’s got cop tires, cop suspension, cop shocks. It’s a model made before catalytic converters so it’ll run good on regular gas.” 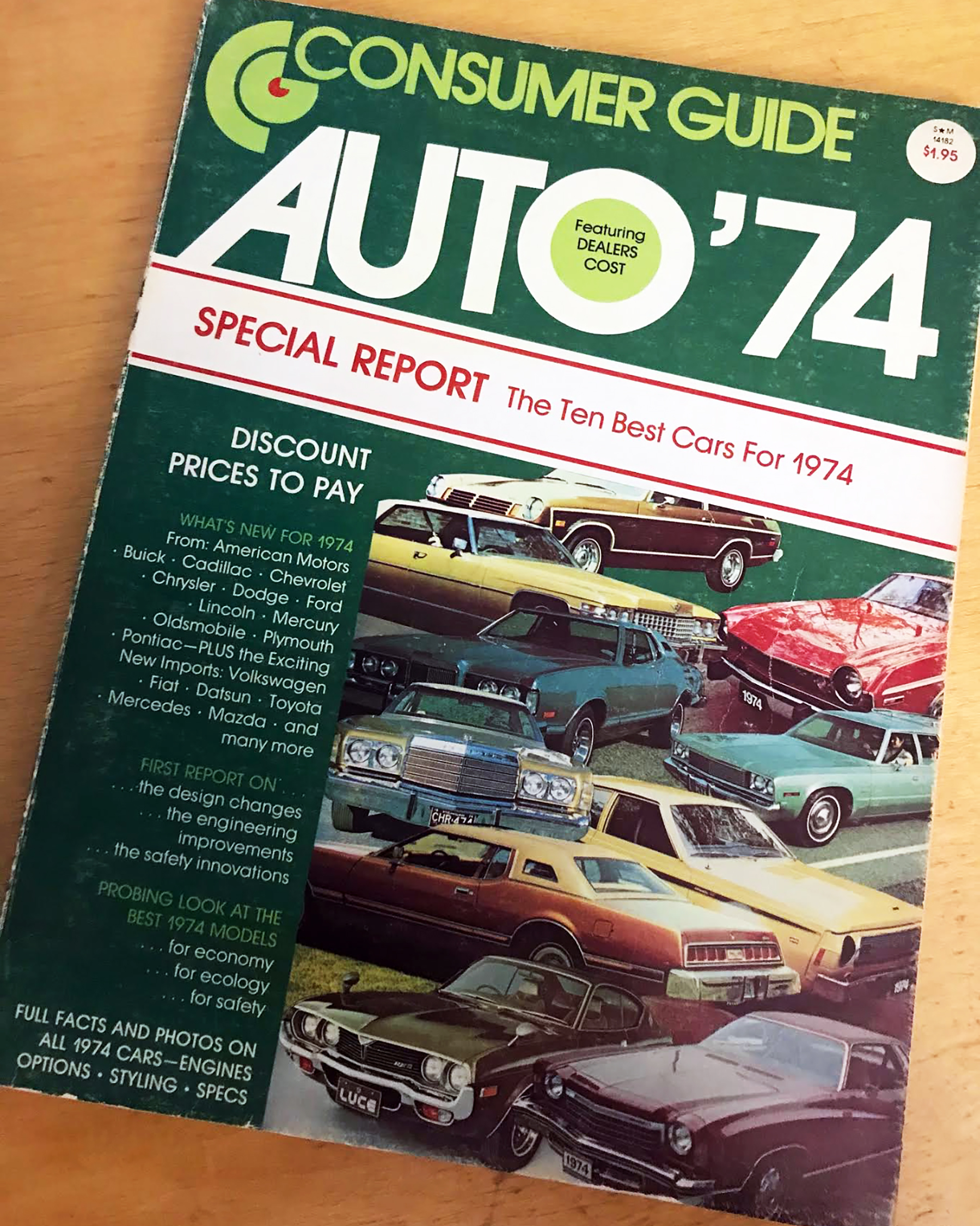 Assuming Consumer Guide’s price list for the 1974 Dodge Monaco was complete, the 440-cubic inch V8 could be had for $151, the heavy-duty suspension  for $14. As for the cop shocks and tires, who knows? Maybe Elwood meant the upgraded suspension. Likely included on police-equipped Monaco’s were the Sure Grip Differential ($49) and the bumper guards ($39).

If your favorite movie law-enforcement vehicle isn’t the Bluesmobile, what is it? The place to leave comment is down below. 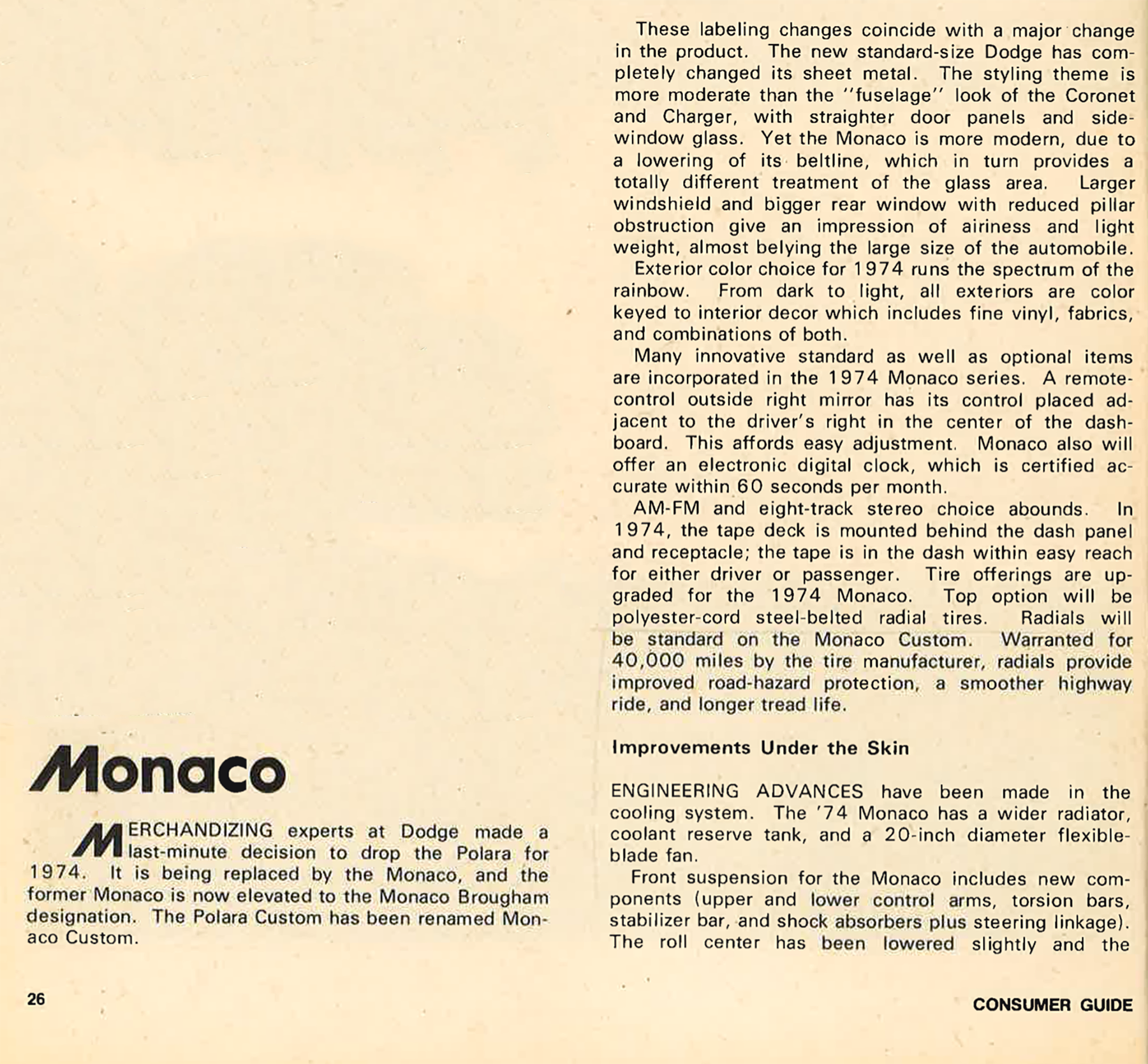 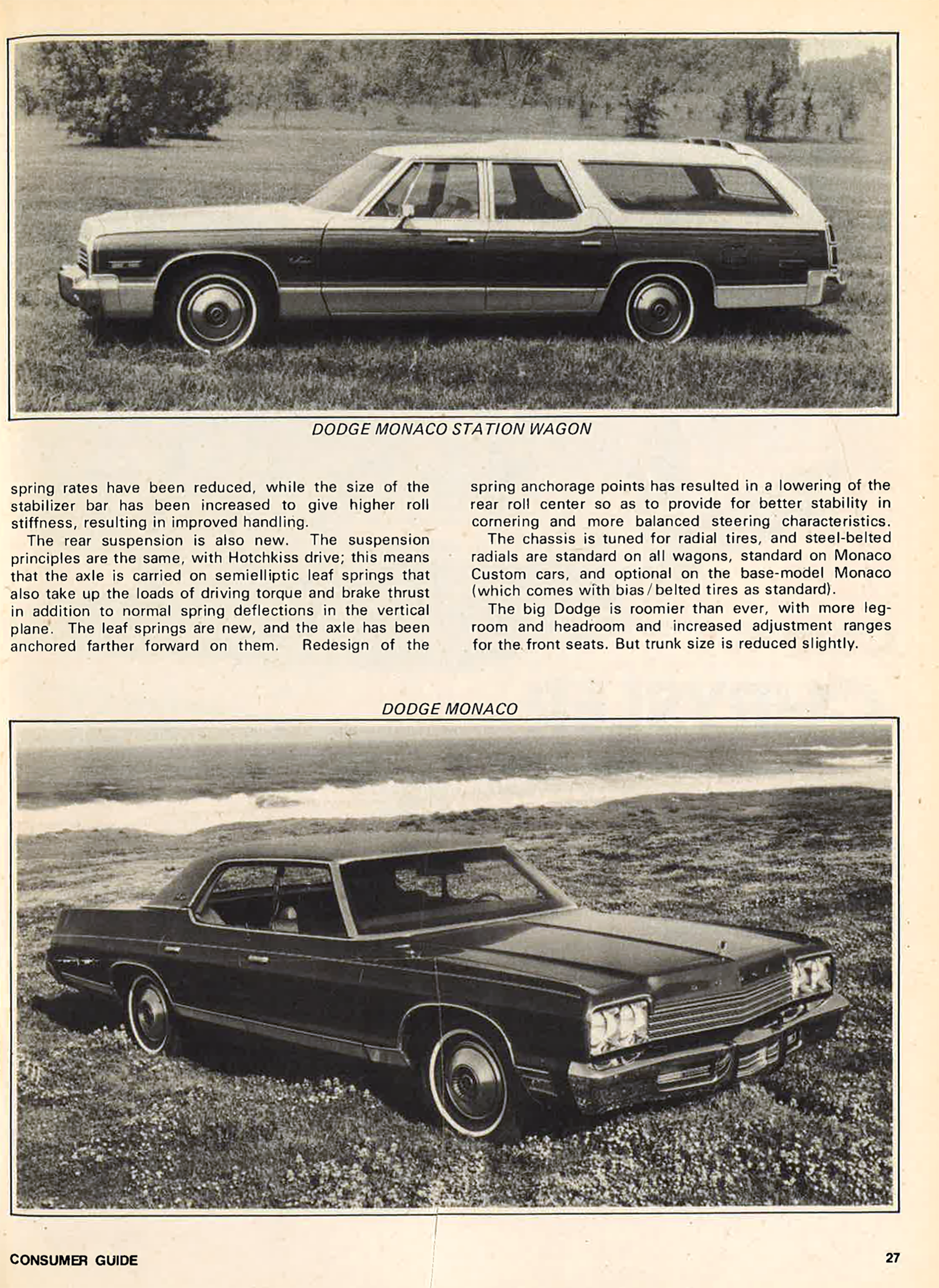 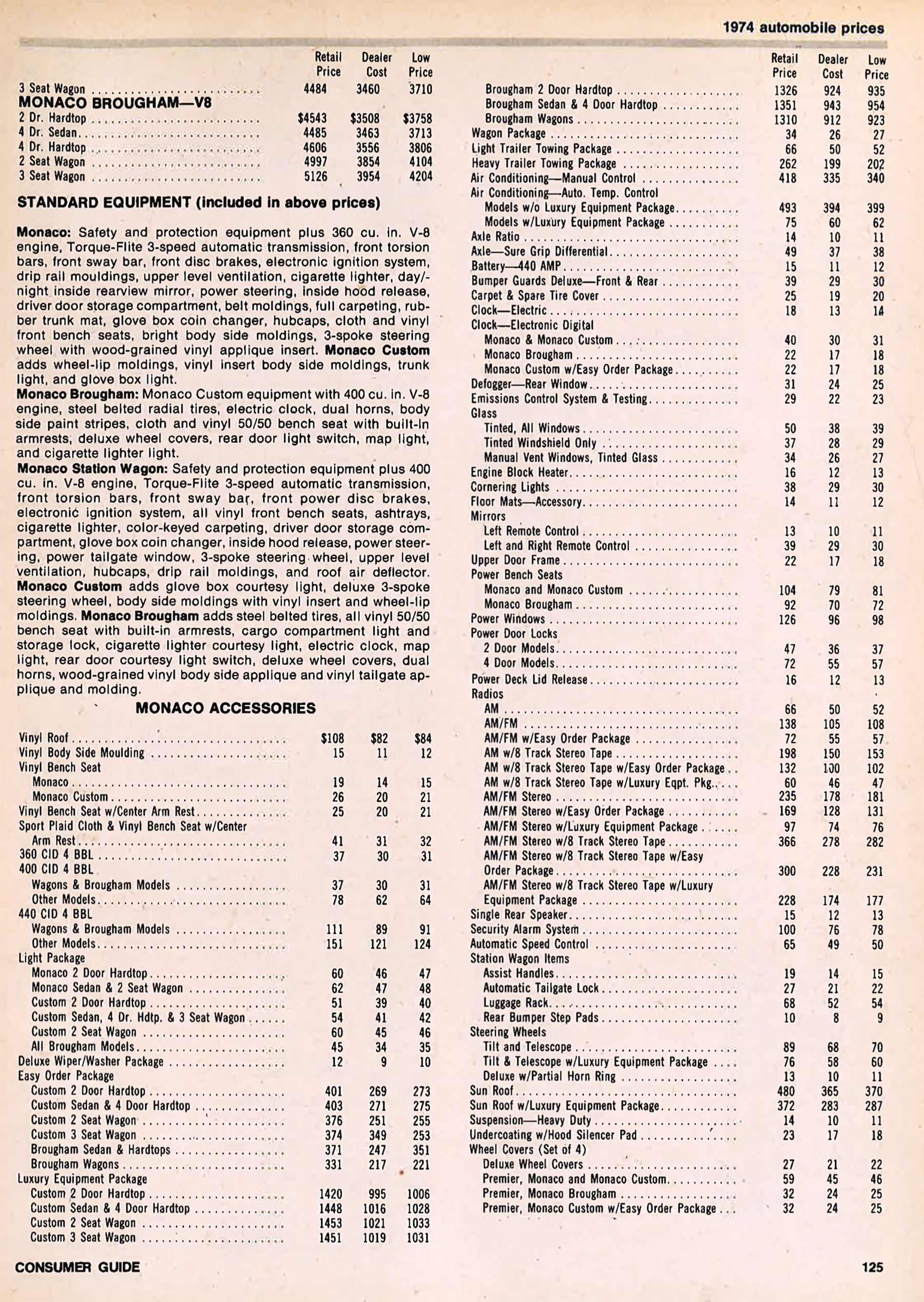 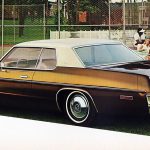 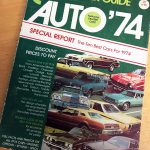 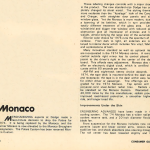 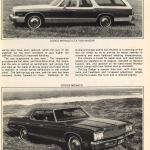 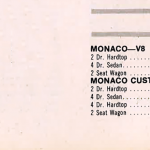 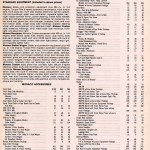 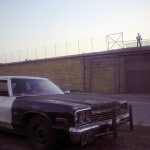 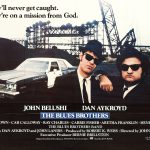