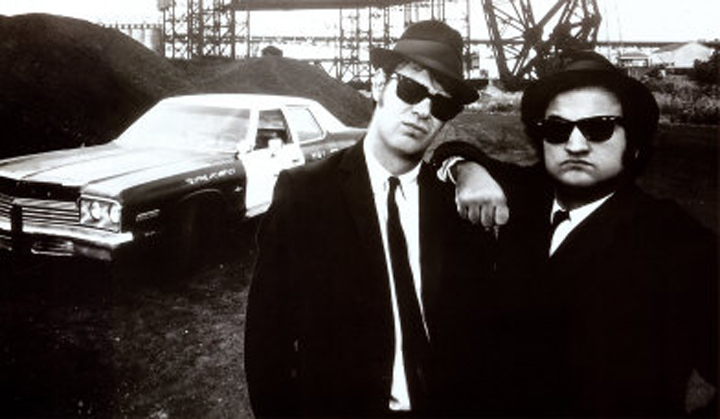 Dan Aykroyd and John Belushi as Elwood and Jake Blues in the 1980 film “The Blues Brothers.”

If the line “So I got that going for me, which is nice” means anything to you, then you’re the sort of person that finds deeper meaning in things cinematic.

And although the aforementioned line is from a comedy, research has shown* that 92 percent of men age 30 to 50 recognize the reference. Additional findings from the very same report indicate that almost 100 percent of women find men who quote Caddyshack to be insufferable morons.

But there’s more to great movies than just quotable dialogue. A truly great film should delivery a message that helps viewers define not only the characters on the screen but themselves as well.

Sure, we could spend some time talking about Citizen Kane and Sophie’s Choice, but such Oscar-bait chat fests would ooze so much meaning that nothing of real value would linger with viewers after the fact. No, forget movies that are, well, “good.” And let’s work with a movie that research has shown* to be the most perfect film of our time. I am speaking, of course, of The Blues Brothers.

Inarguably the greatest motion picture ever produced, The Blues Brothers is responsible for no less than 100 awesomely quotable and repeatable lines. But the movie is responsible for more than just that. I wonder how many people realize how much they can learn from watching, watching again, and re-watching the film. After much reflection, I share here the eight things I have learned about cars and life while watching The Blues Brothers:

*The author is not actually aware of any such research. 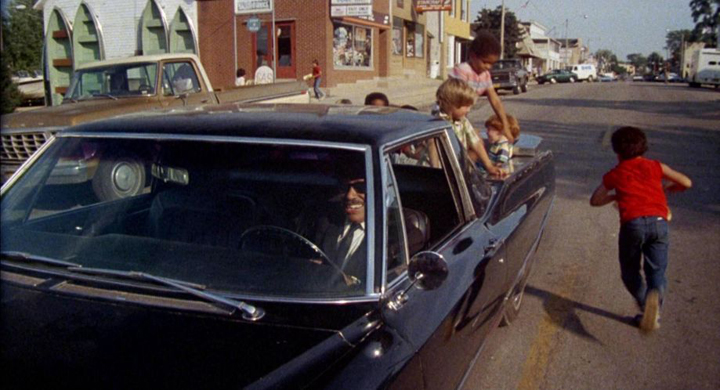 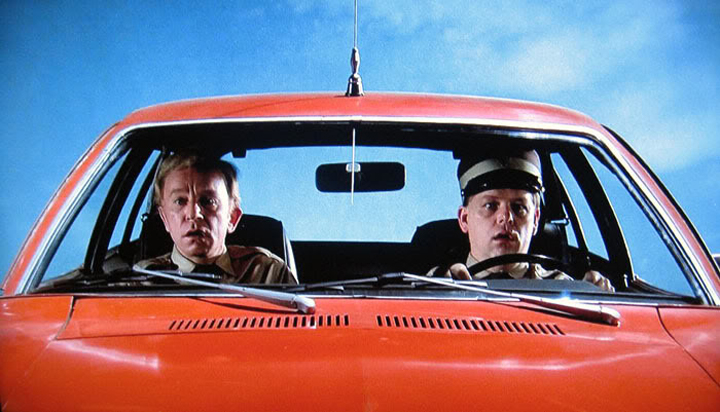 Nazis go flying off a bridge in their Pinto wagon.

Fast and Curious: 7 Unusual Star Cars From the “Fast and Furious” Series

The Bluesmobile: Building an Icon