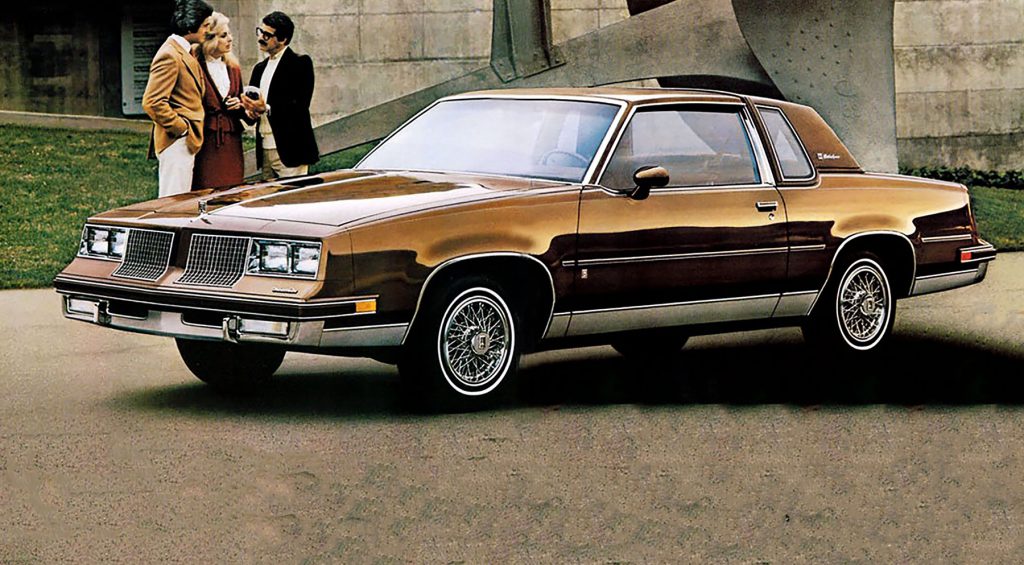 For 2022, the Chevrolet Equinox compact crossover will be available with just one engine–a 1.5-liter turbocharged four. A brawny turbo 2.0-liter engine was previously available, but it seems demand for the bigger mill was light–it was dropped after the 2020 model year.

The Equinox is just one example of a single-engine model line. There are dozens more, including the Buick Enclave, Cadillac XT4, Honda Pilot, Jeep Compass, Nissan Pathfinder, and Toyota Venza. Why do I mention this?

Recently I was flipping through a well-worn copy of the Consumer Guide: Auto ’83 buyer’s guide magazine, and was struck by the engine chart accompanying the Oldsmobile Cutlass Supreme. Why? Because for 1983, the Cutlass Supreme was available with not just one or two engines, but five. Now, the Cutlass Supreme was extremely popular in those days, and likely dealers didn’t mind maintaining a large inventory of the cars, but it seems like dealing with five engines would be something of a complication.

So, here for your consideration are all five engines available in the 1983 Cutlass Supreme. If you even spent time with one of these powerplants, tell us about it. The place to leave comments is down below. 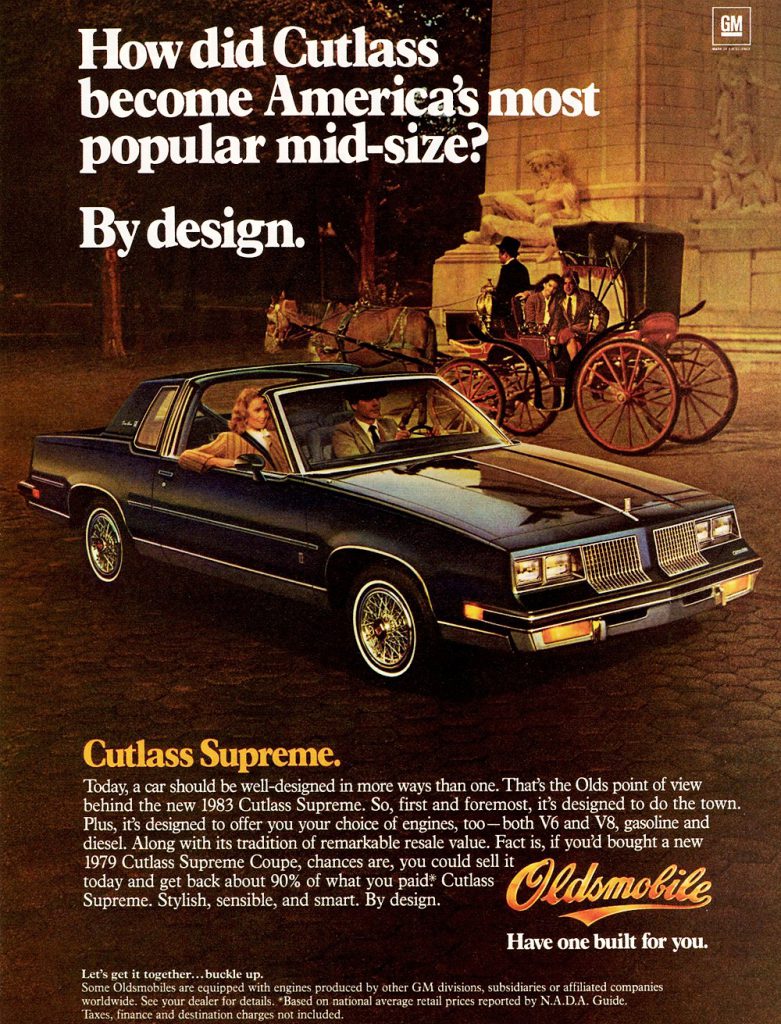 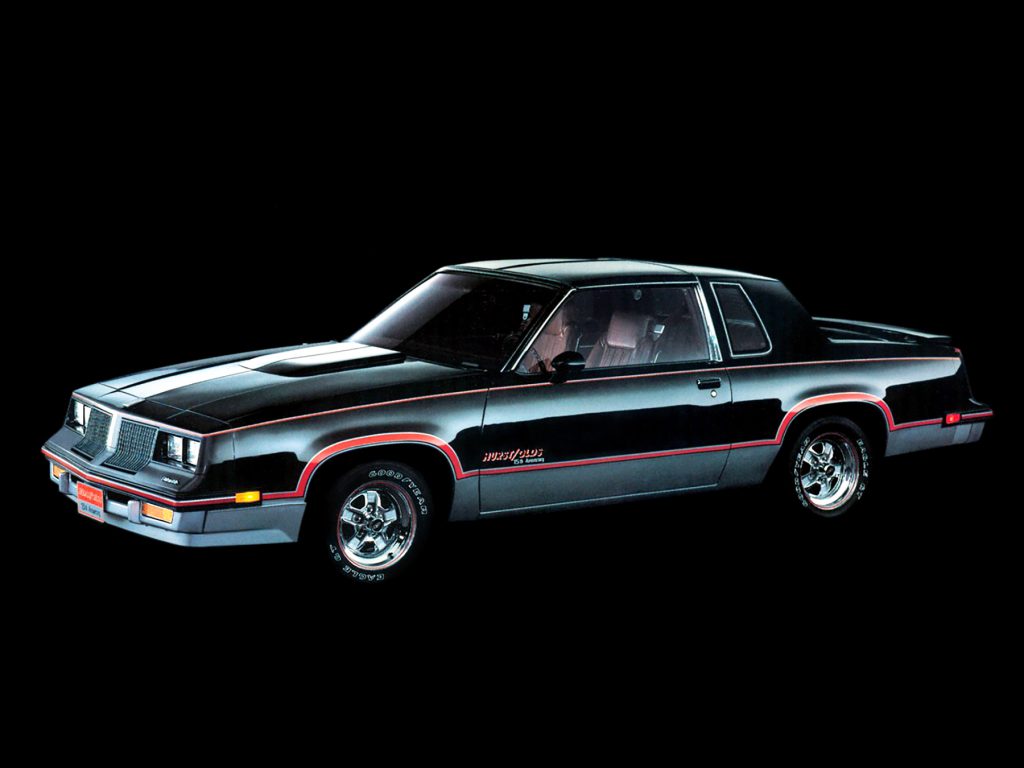 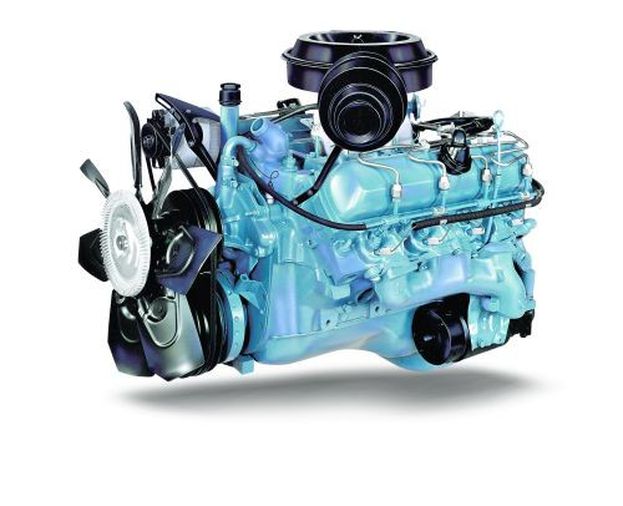 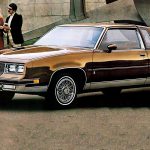 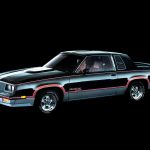 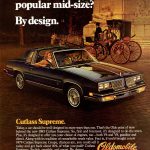