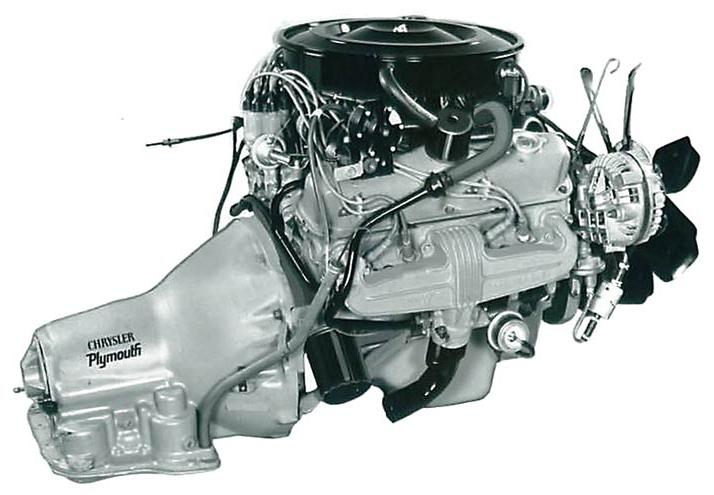 It took the OPEC oil embargo, federal emissions standards, and rising costs in general to reel these big V8 monsters in. By 1979, none of the largest engines were still in play, but a new, slightly smaller lineup of “big” engines was in use.

Of the five engines presented here, only one would go on to see passenger-car use in 1980—making 1979 something of a watershed year for big American V8s. If you recall driving something powered by one of these engines, tell us about it, and be sure to tell us what car it was in.

Standard in: Pontiac Firebird Trans Am 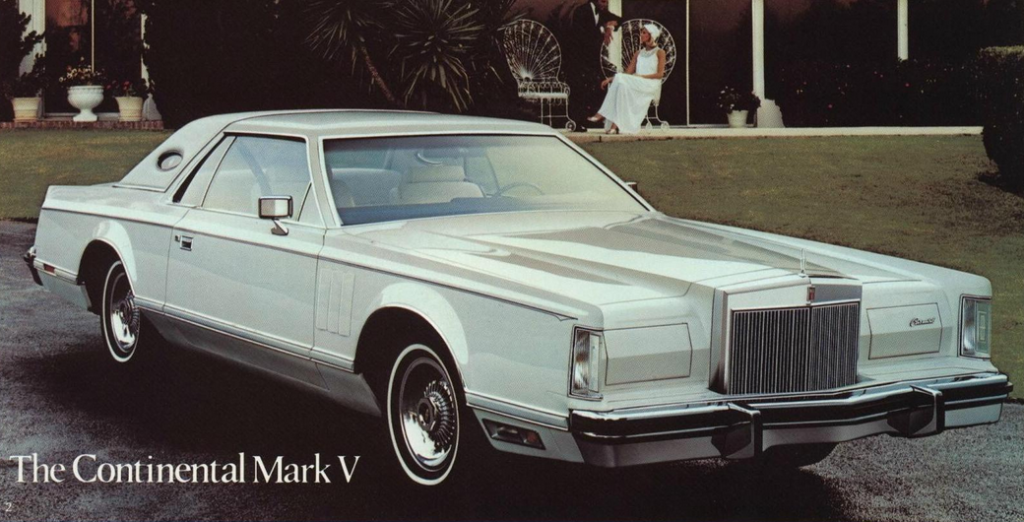 Note: Closely related to Ford’s popular 351-cubic-inch V8, the 400 was engineered to produce torque at low rpm instead of peak horsepower. The engine came online for California shoppers in 1977, where it was the only engine available. The 400 disappeared for 1980, when it was replaced in Lincolns by the popular 302-cubic-inch/5.0-liter engine. 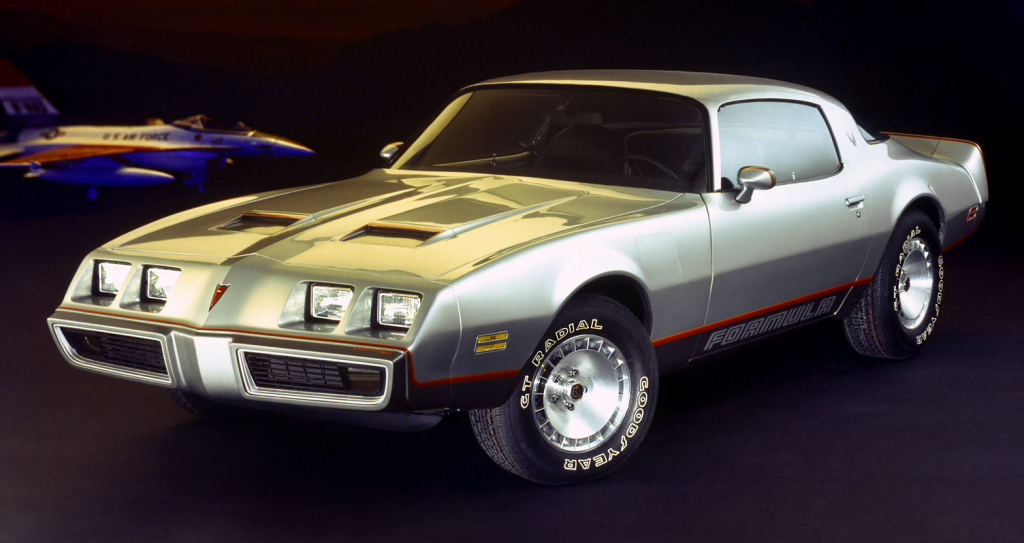 Optional in: Pontiac Firebird Formula and Trans Am

Note: The Pontiac 400 was only available in Firebird models for 1979, and was available only with a 4-speed manual transmission. Compared to the 403-cubic-inch engine that came only with a 3-speed automatic in those models, the 400 produced more peak horsepower (220 versus 185) and revved much more freely. Like all the engines on this list save the Chrysler 360, the 400 would disappear for 1980, replaced in the Formula and Trans Am by a turbocharged 4.9-liter V8. 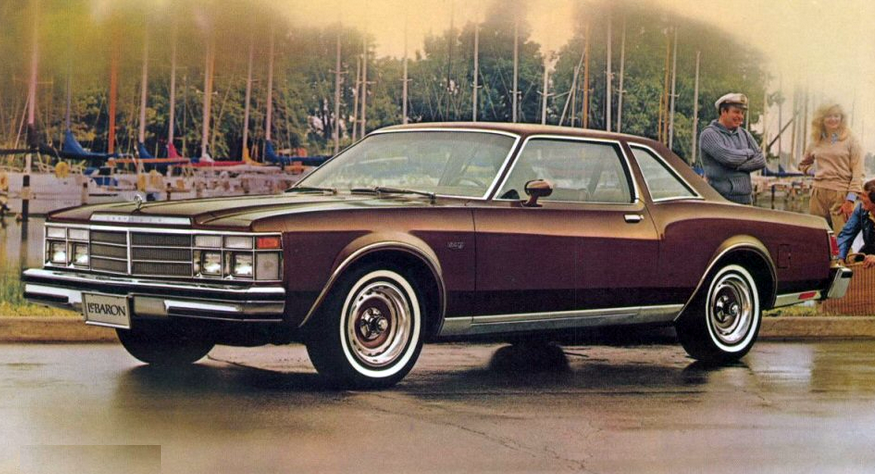 Note: Of the big engines of 1979, only the Chrysler 360 would live to see another model year. In fact, the 360 would become the single largest available V8 in any American passenger car for 1980 and 1981. Chrysler’s 318-cubic-inch V8 would survive through 1989, after which Chrysler was out of the non-truck V8 business until the Chrysler LH cars (Chrysler 300, Dodge Challenger, Charger and Magnum) arrived for 2005.