Found in the Pontiac Grand Prix and two other General Motors cars for 1991, the LQ1 V6 was just one of nine passenger-vehicle V6 engines produced by GM for U.S. consumption that model year.

In 1981, a Federal jury ruled that General Motors would have to pay $550 each to 10,000 owners of 1977 Oldsmobiles. This stiff punishment was levied because the Oldsmobiles in question came not with Oldsmobile engines, but with Chevy powerplants.

At the time, it was largely understood by the non-motoring public that GM’s placement of Chevy V8s in Oldsmobiles was an attempt to defraud buyers by slyly passing along an inferior product.

More informed industry observers knew better. The simple truth was a matter of production expediency. It was easier and cheaper for GM to source Chevy engines than Oldsmobile engines for those particular cars—this being a matter of logistics and production capacity, and having nothing to do with the Chevy engines being supposedly inferior, cheaper-to-produce engines.

Still, regardless of the reason, the blindfolds had been ripped form the car-buying public’s eyes–there really wasn’t any true brand-specific engineering coming from General Motors anymore.

Skip ahead a decade. Though GM had completely dropped the practice of associating engines with a particular division by 1991, the lineage of its powerplants was still easy to trace–especially the family lines of its V6 engines.

Turns out, every V6 engine used in a U.S.-model 1991 GM passenger vehicle could trace its roots to either a Buick or Chevrolet motor of earlier vintage.

Presented here are all the GM V6 engines of 1991. Note that those of 90-degree “V” architecture are the genetically Buick engines, dating back to a design introduced as the “Fireball,” way back in 1962. The 60-degree engines are the Chevy descendants, and date back to the 2.8-liter engine first seen in the 1980 “X” cars.

Note: The 4.3-liter V6 listed below is the exception to the rule. Its 90-degree design comes by way of its Chevrolet V8 roots. The 4.3 V6 is, quite literally, a Chevy 5.7-liter V8 minus two cylinders. Note also that versions of the 4.3-liter V6 seen only in pickup trucks, large vans, and commercial vehicles are not covered here. 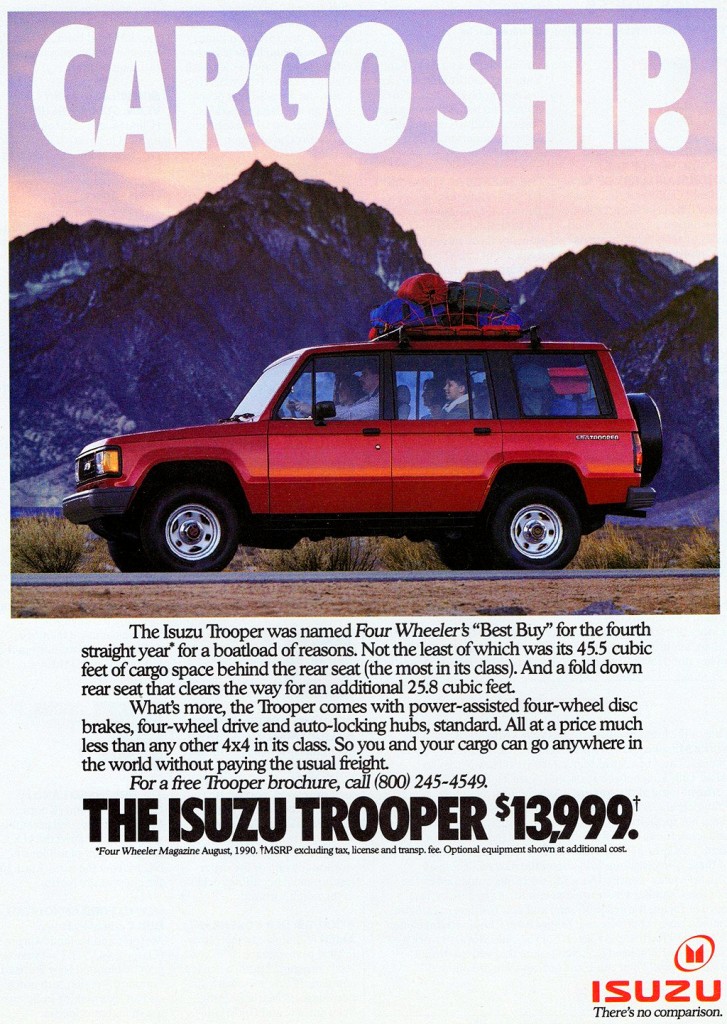 Note: The Trooper would prove to be the last stop for this small V6. The engine first saw duty as the High Output mill found under the hood of the 1981 Chevrolet Citation X-11. General Motors’ history of technology- and product sharing with Isuzu dates back to 1973, when an Isuzu-built small pickup was marketed stateside as the Chevrolet LUV. 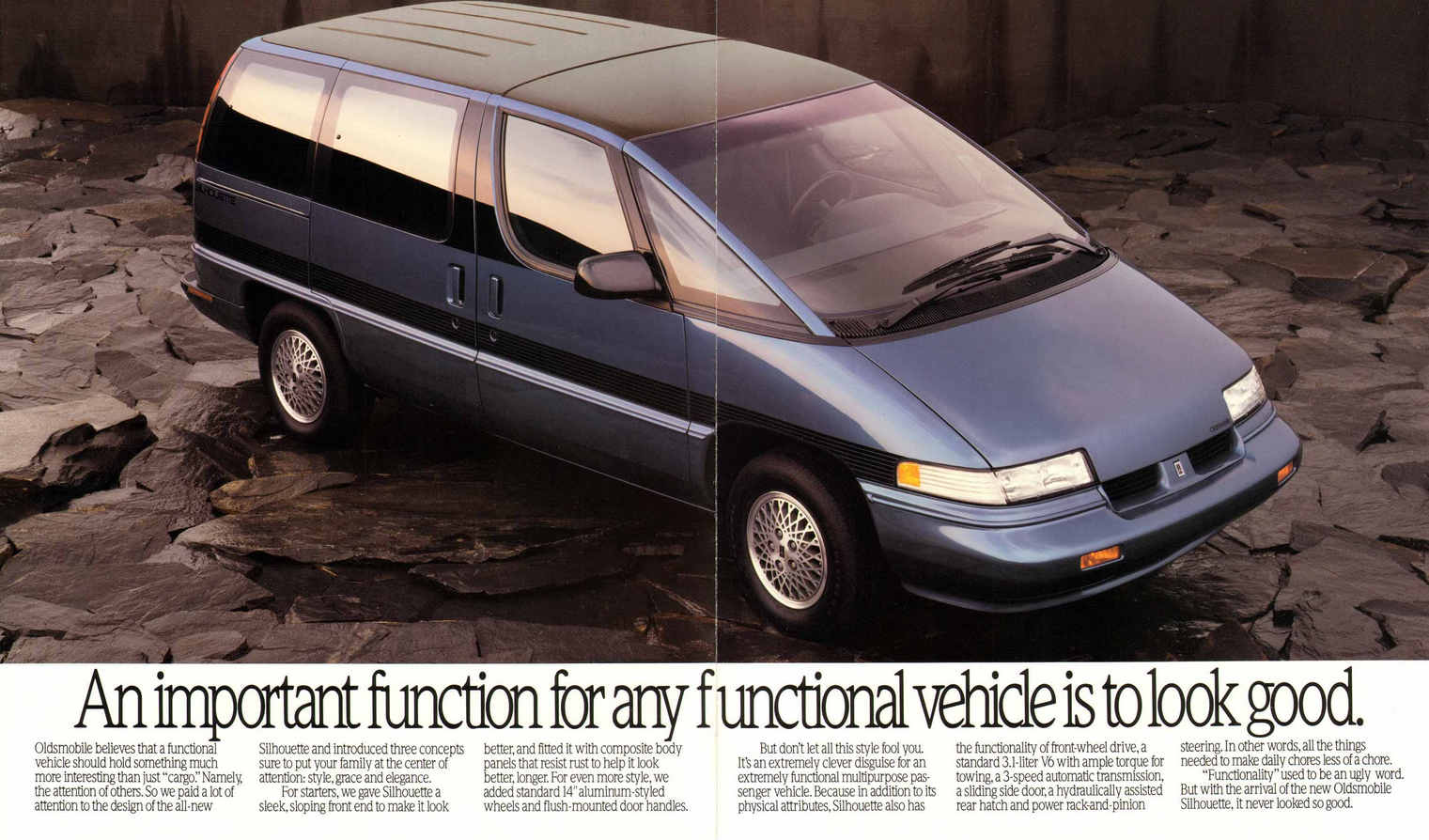 The 3.1-liter LG6 V6 was the only engine available on the 1991 Oldsmobile Silhouette.

Note: The version of this engine found in the Isuzu Rodeo and the Chevrolet Lumina APV, Oldsmobile Silhouette, and Pontiac Trans Sport minivans made do with less sophisticated throttle-body (TBI) fuel injection, and was rated at only 120 horsepower. A port-injection (PFI) system raised output to 140 for other applications. 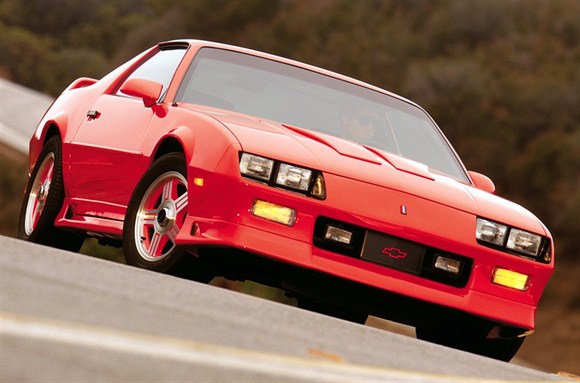 Note: The LH0 V6 is a close cousin to the same-displacement LG6, differing primarily in its having been adapted for longitudinal installations instead of transverse applications. As such, the LH0 only saw 1991 duty in GM’s F-Body (Chevrolet Camaro and Pontiac Firebird) vehicles. 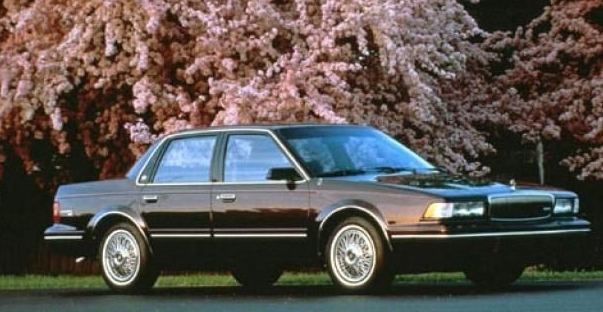 Note: The LG7 was architecturally similar to the 3.8-liter LN3 and L27 engines, though lacked the bigger V6’s vibration-quelling balance shaft. 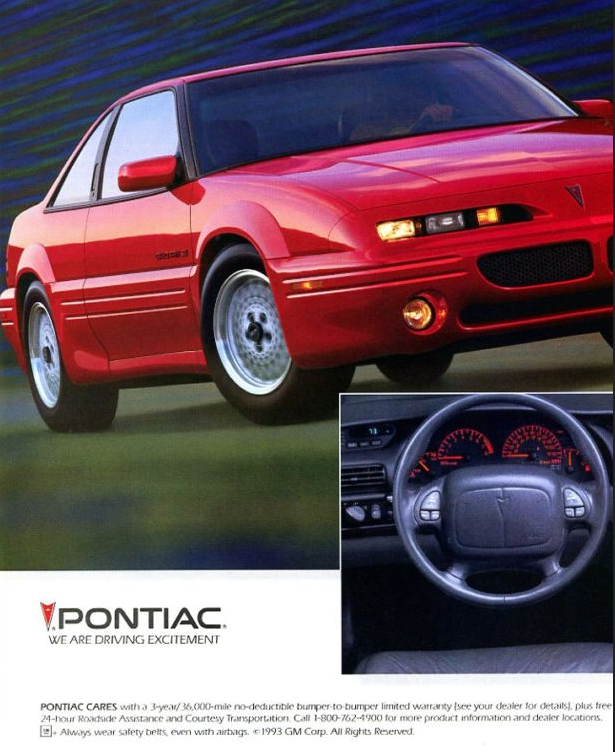 The 3.4-liter LQ1 V6 was standard in the high-performance Pontiac Grand Prix GTP.

Note: The LQ1 was GM’s first 24-valve V6. The potent but little-used mill saw action only in a trio of GM’s midsize W-Body cars for 1991. 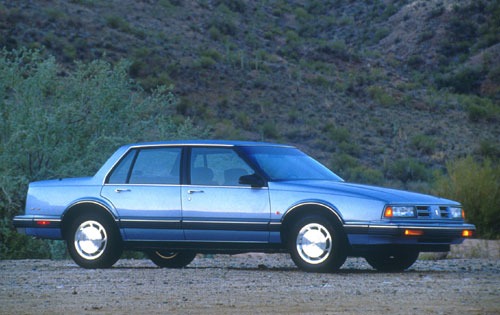 Note: The LN3 was the first in a long series of GM 3.8-liter V6 plants to use a balance shaft to improve overall smoothness.

Note: An evolution of the LN3, the L27 featured a more-sophisticated fuel-injection system. The first engine to be part of the branded “3800” V6 series, the L27 would be retroactively referred to as the Series I of the family. The 3800 Series II would arrive for the 1995 model year. 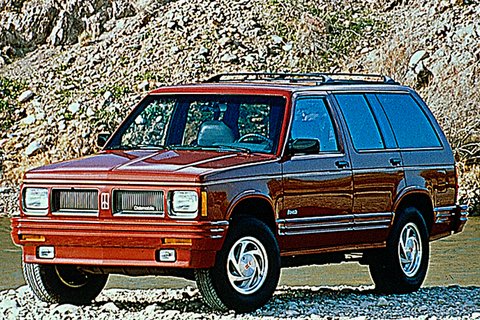 Note: GM’s midsize SUVs and vans were the last passenger vehicles to make use of the 4.3-liter V6. The large V6 still saw plenty of action in pickup trucks and commercial vehicles. 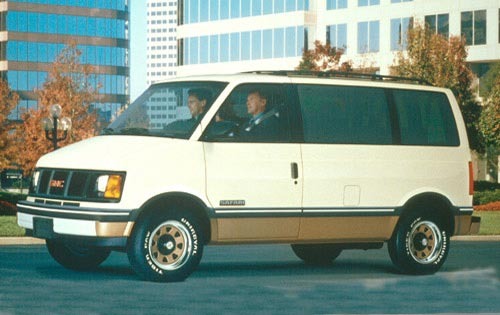 Note: The LU2 was really just a specially tuned version of LB4 V6, making use of unique pistons and a special camshaft to produce an additional 15 horsepower.