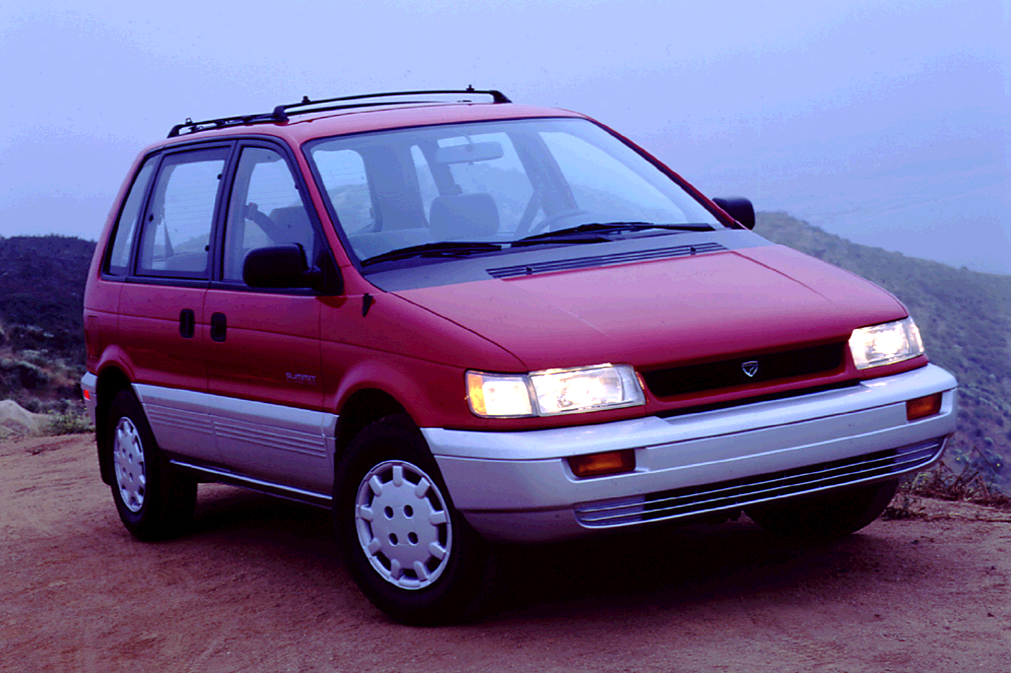 If I may be allowed to overgeneralize, allow me to suggest that American car buyers appreciate utility, but would rather a given vehicle not look too utilitarian.

It’s hard to argue, for example, that the humble minivan is not the most practical and space-efficient mainstream vehicle available to families. But, overwhelmingly, shoppers are choosing crossovers and SUVs to satisfy their people-moving needs.

The reasons for this are fairly obvious: Crossovers generally look “sporty,” offering truck-like style and the promise of off-road capability. Never mind the fact that half of all crossovers on the road aren’t equipped with AWD. 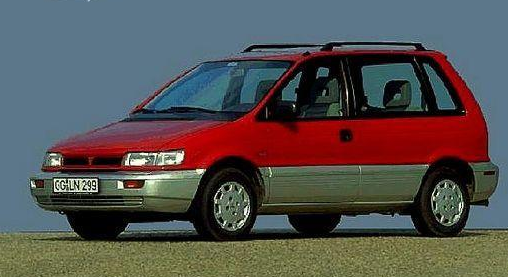 I am convinced that this same resistance to obvious utility is what doomed a group of exceptional small vans, or “high wagons,” sold here in the States back in the Nineties.

Sold in the U.S. as the Eagle Summit Wagon, Plymouth Colt Vista, and the Mitsubishi Expo and Expo LRV, these tidy and space-efficient wagons tickled the fancy of the automotive press, but sadly left the American buying public cold.

Dubbed Chariot for Japanese home-market sales, these small people movers went by several names in other markets, including Nimbus and Space Wagon. No matter the name, all U.S. market Chariot variants were produced in Mitsubishi’s Nagoya Plant in Okazaki, Japan.

We chose 1994 for this close-up look at the U.S. versions of the Chariot because the Plymouth variant would be dropped for 1995.

Note that a previous generation of these vehicles was also sold in the U.S. with some success. Available only as 4-door wagons, the 1984-1991 Dodge and Plymouth Colt Vistas were retailed alongside other Mitsubishi-supplied Colt products. 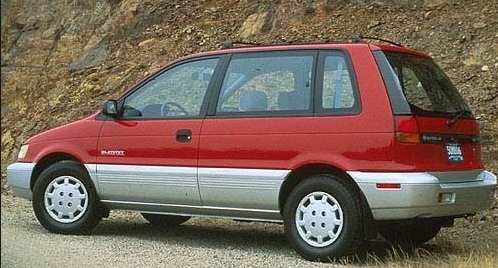 The Eagle Summit was offered in a single body style featuring a sliding side door located on the passenger side of the vehicle. Acceleration with the base 1.8-liter engine was anemic, but buyers of the DL trim on which the little mill was standard could upgrade to the larger 2.4-liter engine for just $181. 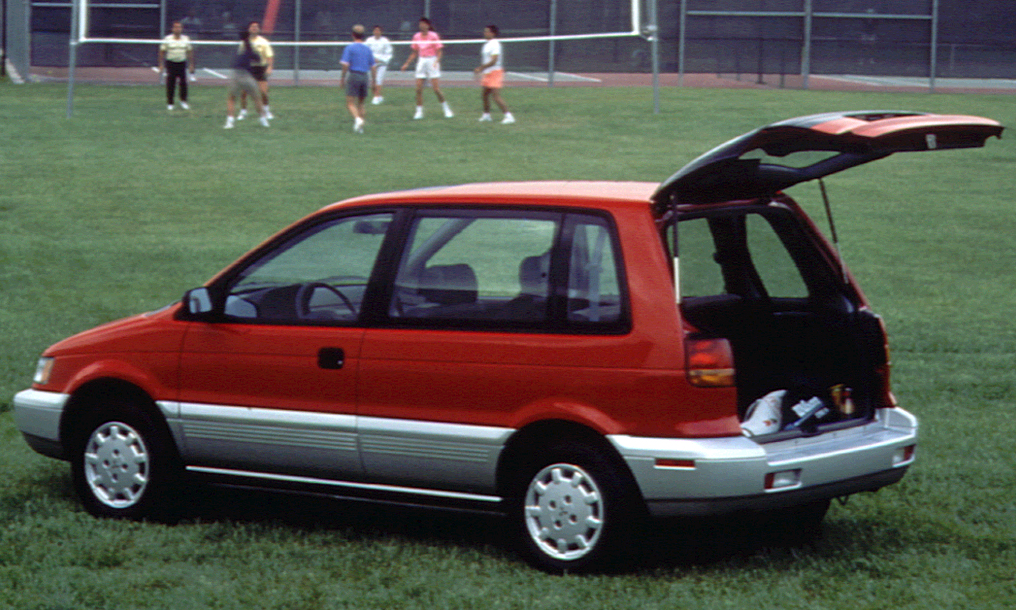 Unlike its Eagle Summit and Plymouth Colt Vista kin, the Expo LRV was not offered with AWD. The LRV (Light Recreational Vehicle) suffix was used to distinguish this version of the Expo from the larger 4-door Mitsubishi Expo (only Mitsubishi offered the large 4-door Expo; neither Eagle nor Plymouth offered a version of this body style). 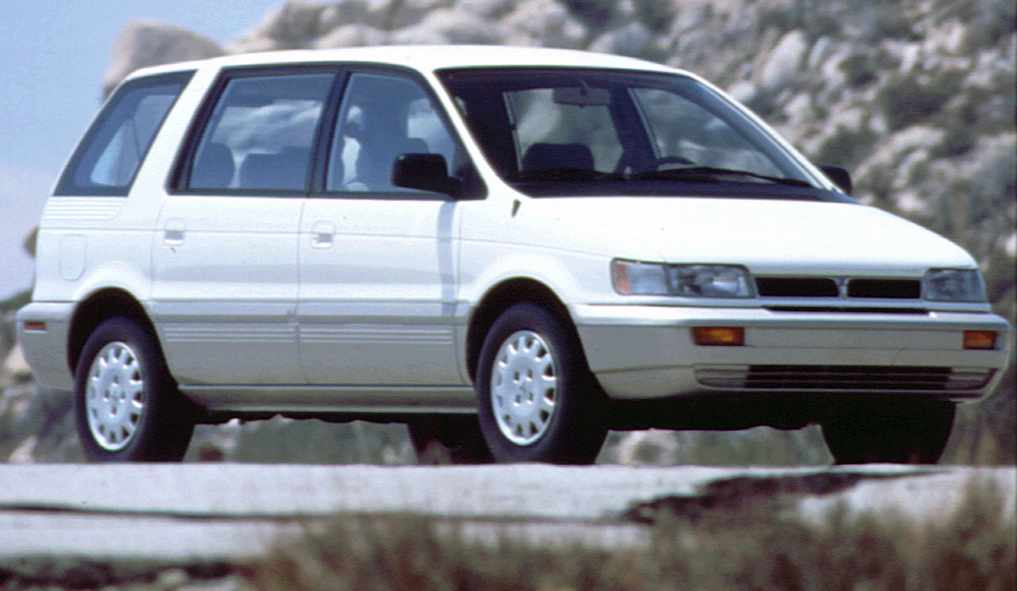 The Expo was the only Chariot variant offered with four conventional doors. A 2.4-liter 4-cylinder was the only engine available; acceleration was described by Consumer Guide as “adequate.” Several fairly expensive options were available for the Expo, making it possible to raise the bottom line to nearly $25,000–close to the price of a well-equipped Dodge Caravan. 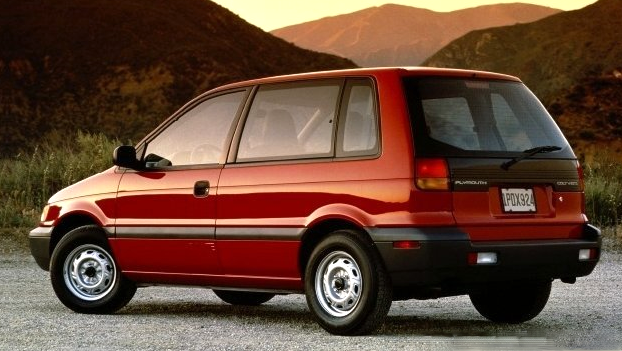 Plymouth’s version of this underappreciated trio was the least complicated to order. Only three trim levels were offered, though buyers of the Base model could option up to the larger engine (just like they could on the Eagle Summit). Most other options came in packages, and included most of the stuff small-wagon shoppers might want.