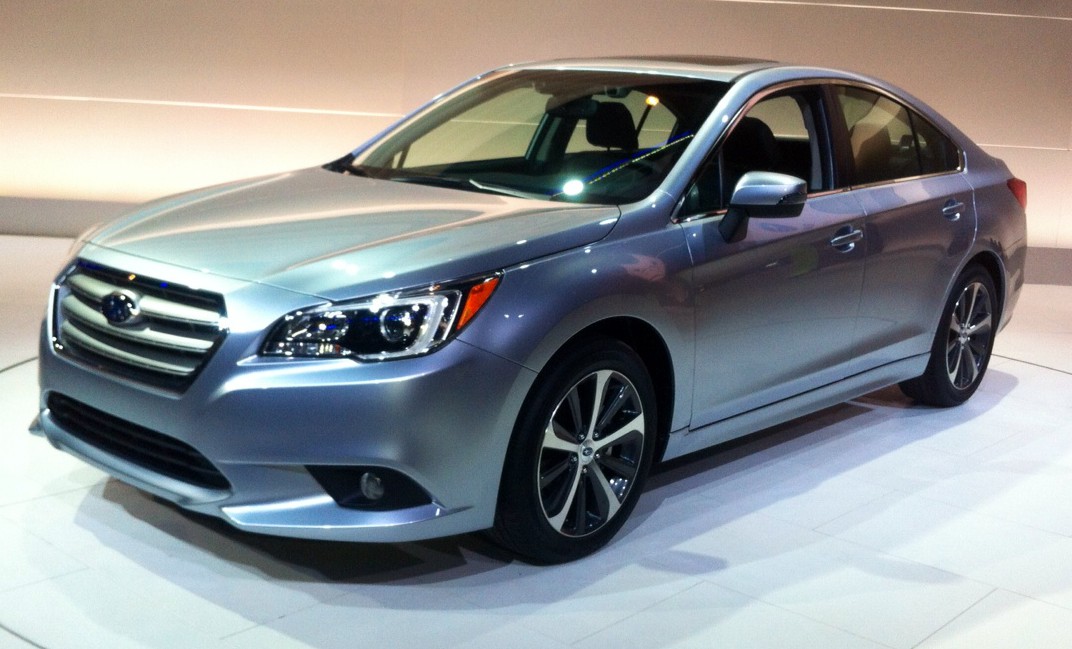 New looks and much better fuel economy are the big news for Subaru’s midsize Legacy sedan. 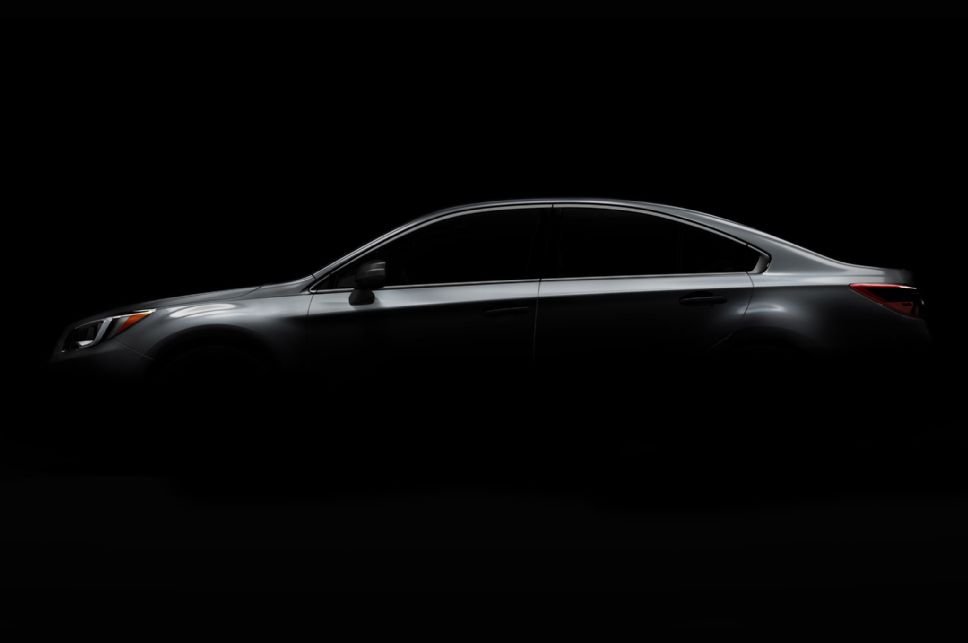 What’s gone for ’15 is a manual transmission. A 6-speed self-shifter had been available on certain 4-cylinder 2014 models. On the plus side, 4-cylinder fuel economy climbs to 26 mpg city and 36 mpg highway according to the EPA, bumps of 2 and 4 mpg respectively over ’14 4-cylinder automatic-transmission models.

As expected, all Legacy models, like all Subaru models, will come standard with AWD. Look for the new Legacy in showrooms this summer.

We’ve always liked the Subaru Legacy, and we’re inclined to like an updated thriftier version of the car even more. Pulling down a 36-mpg EPA highway number with the brand’s iconic AWD in place feels like an accomplishment to us.