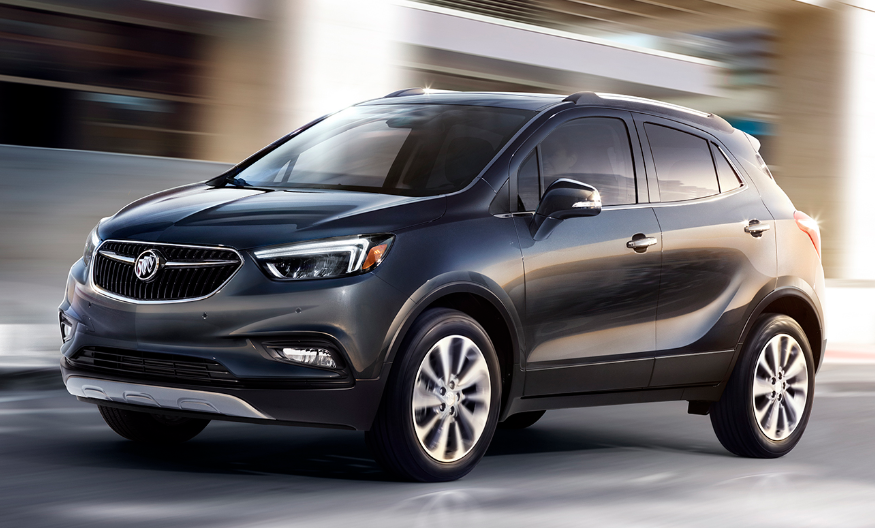 It went virtually untouched for the first three years of its life, but at the New York Auto Show, Buick unveiled a freshened 2017 Encore sporting a more refined look and some updated features.

Most noticed (and most needed) is Encore’s new corporate-themed “winged” grille flanked by LED lights. Taillights are also new — and also LED — and there’s a new chrome exhaust outlet and 18-inch wheel design. Buick said it also spruced up the interior, which was already quite classy, particularly among subcompact SUVs. 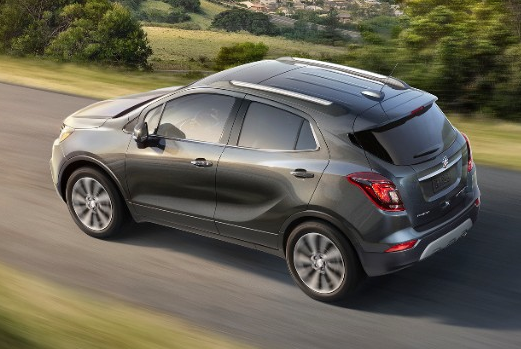 Added on the feature front were available Apple CarPlay and Android Auto, an 8-inch touchscreen, and body-colored heated outside mirrors. Newly standard is keyless access and starting.

For 2016, Encore introduced a 153-horspower (vs. 138) version of the 1.4 turbo on the Sport Touring model, and Buick indicates the hotter mill will see expanded availability for 2017.

It may come as a surprise, but what would seemingly be the most “un-Buick” of all Buicks is now the most popular vehicle in the lineup, accounting for a third of the make’s US sales. While this doesn’t represent a radical change, we can’t imagine it will do anything but extend the Encore’s lead.