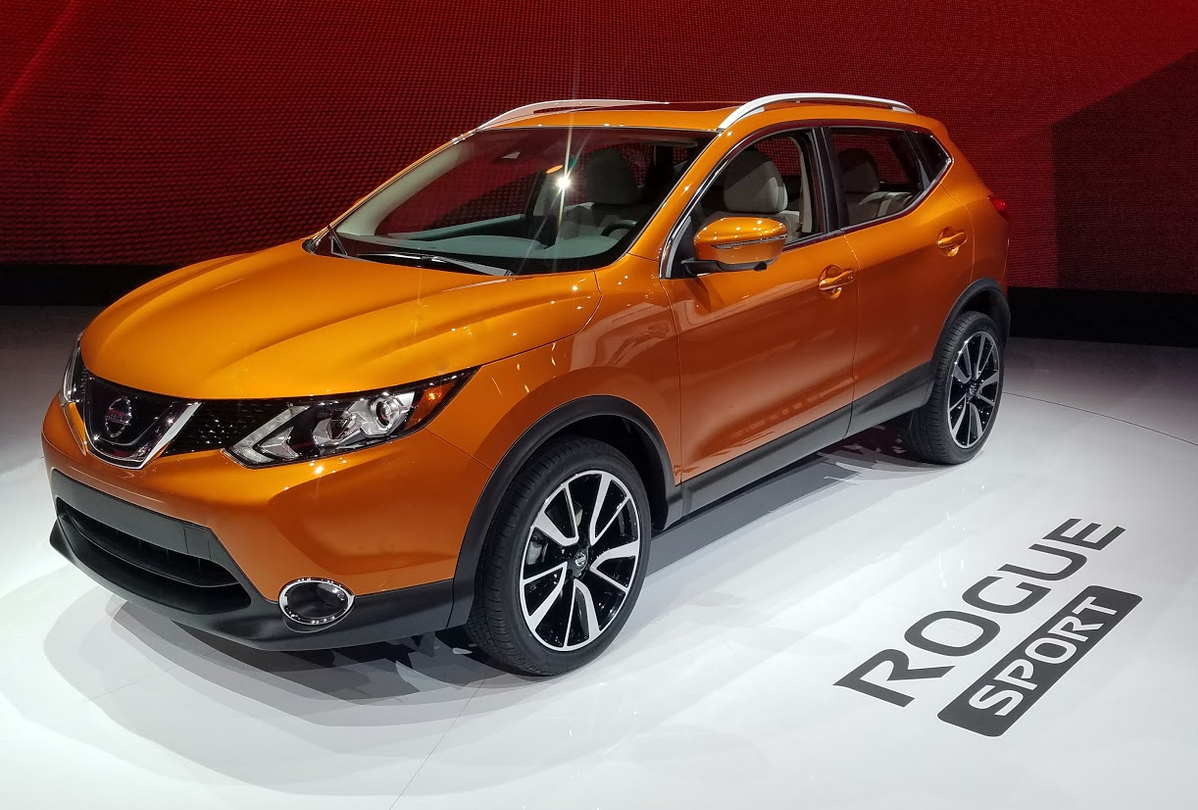 DETROIT—At the 2017 North American International Auto Show in Detroit, Nissan unveiled a new small crossover SUV that straddles the line between the subcompact SUV and compact SUV categories. The 2017 Rogue Sport closely follows the look and feel of its larger sibling, the Nissan Rogue compact SUV, but on a slightly smaller scale. 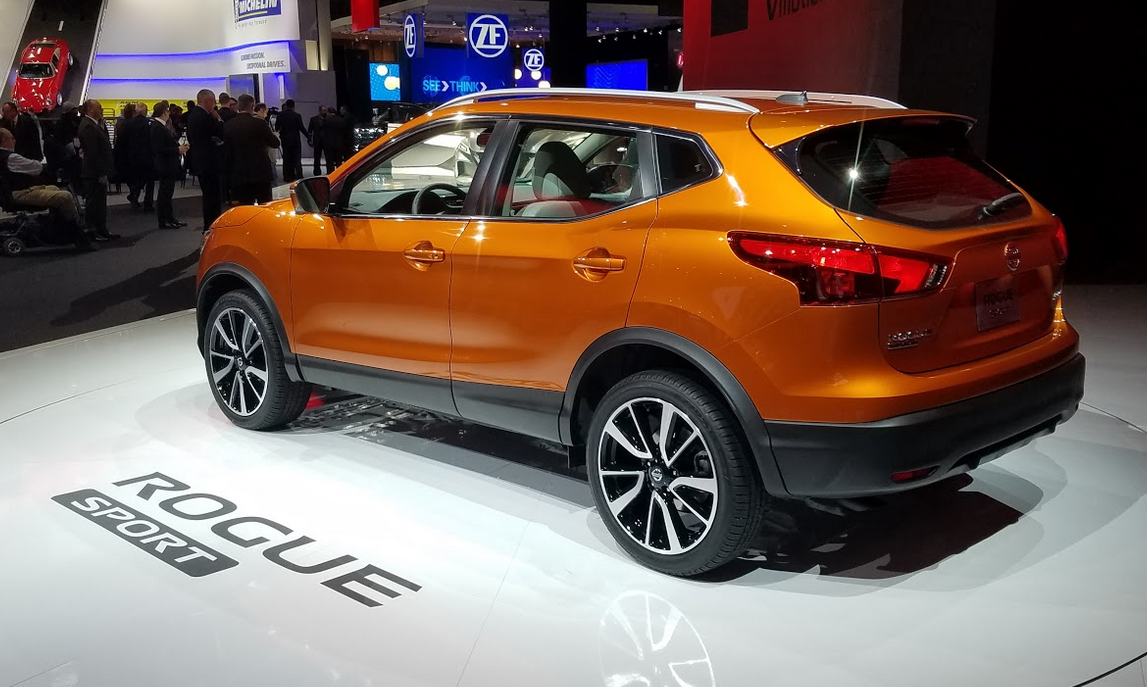 Nissan is positioning the Rogue Sport as an “urban adventure” vehicle that’s well suited to congested city traffic and tight parking spots.  The company is aiming the vehicle at singles, couples without kids, or empty nesters who are interested in a sportier vehicle and don’t need expansive cargo capacity.

The sole powertrain is a 141-horsepower 2.0-liter 4-cylinder mated to a continuously variable transmission (CVT). The model lineup ascends through S, SV, and SL models, all of which are available with front-wheel drive or all-wheel drive. Standard features on the top-line SL model include 19-inch alloy wheels, heated front seats, heated outside mirrors, leather-wrapped heated steering wheel, and leather-wrapped shift knob.

The 2017 Rogue Sport is slated to hit Nissan dealerships this spring.

If it ain’t broke, don’t fix it. The Rogue compact SUV is Nissan’s best-selling vehicle, so it makes sense that the company elected to mimic the Rogue’s styling cues (and its name) on the new Rogue Sport. When Nissan introduced its aggressively styled Juke crossover as a 2011 model, it was a bit ahead of the curve–the subcompact SUV market exploded in popularity a few years later, but the Juke’s polarizing styling and somewhat cramped cabin seemed to keep it from enjoying widespread popularity. With the Rogue Sport, Nissan looks to have a likable subcompact SUV contender that is well positioned to compete more directly with the likes of the Chevrolet Trax, Honda HR-V, and Mazda CX-3.