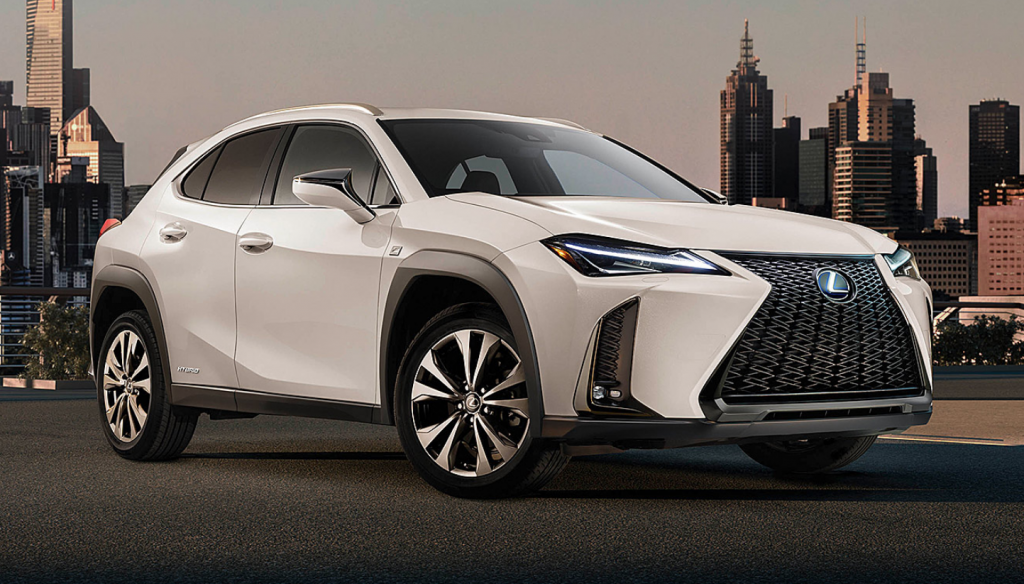 After showing a new 3-row version of its midsize RX SUV at the 2017 Los Angeles Auto Show, Lexus expands its crossover lineup on the small side with subcompact UX, which it revealed at the Geneva Auto Show.

The UX is the first Lexus built on the brand’s new GA-C corporate architecture, and will slot beneath the luxury carmaker’s NX crossover in both size and price.

Lexus describes the UX’s design as “Urban Explorer,” though the look is not a radical departure from the brand’s current design theme. Per Lexus, the city-friendly crossover boasts a turning radius of just 34 feet.

The UX will anchor the Lexus crossover lineup when it goes on sale later this year.

The UX 200 engine mates to the brand’s new Direct-Shift CVT, which features a stepped first gear for improved feel when accelerating from a stop, and normal CVT operation after that.

Both models will be offered in F Sport trim, which includes sportier suspension tuning and unique trim elements.

The UX is scheduled to arrive in showrooms this December as a 2019 model. There is no word yet on pricing. 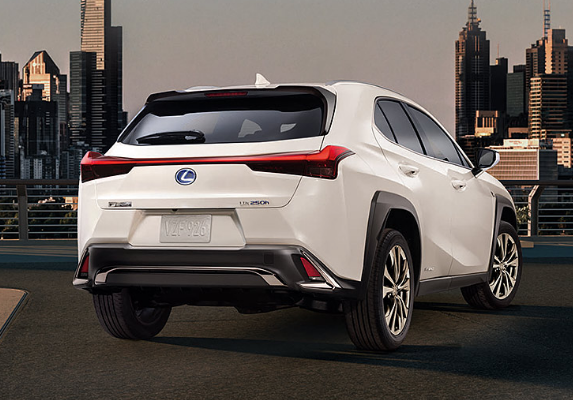 The premium subcompact arena is no longer a niche, it’s a legitimate segment, and Lexus is a little late getting into the game. The UX will do battle with the likes of the BMW X1/X2, Infiniti QX30, and Mercedes-Benz GLA when it arrives later this year. None of those rival SUVs dominate the class, so Lexus has a decent shot at carving out its own fan base. Having the only hybrid model in the segment should help the UX get noticed.