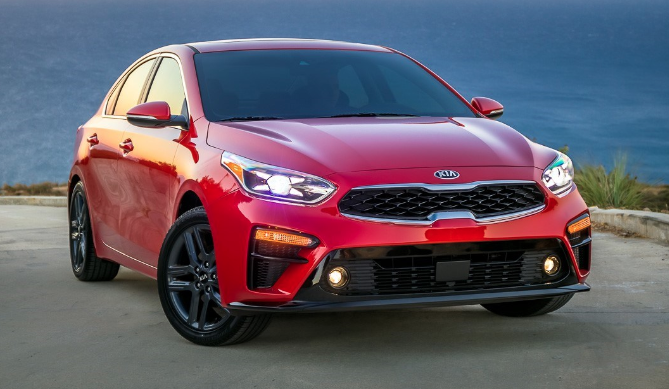 DETROIT—Kia kicked off the fourth generation of its mainstream compact car with the unveiling of the 2019 Forte at the 2018 North American International Auto Show in Detroit. The new Forte gets fresh styling on a slightly larger platform, an all-new powertrain, new driver assistance features, and estimated fuel economy of up to 35 mpg combined.

The 2.0-liter “Nu” 4-cylinder puts out an estimated 147 horsepower and 132 pound feet of torque. The engine can be paired with a 6-speed manual transmission or Kia’s new Intelligent Variable Transmission (IVT)—essentially a continuously variable transmission that utilizes an adaptive style shift logic that mimics the feel of a conventional automatic and minimizes the “rubber-band” feel characteristic of CVTs. The transmission case is wrapped in a sound-insulating cover to minimize the typical CVT “drone” noise during acceleration. Kia is expecting the powertrain to achieve up to 35 mpg combined, an improvement of 3 mpg over the outgoing Forte. 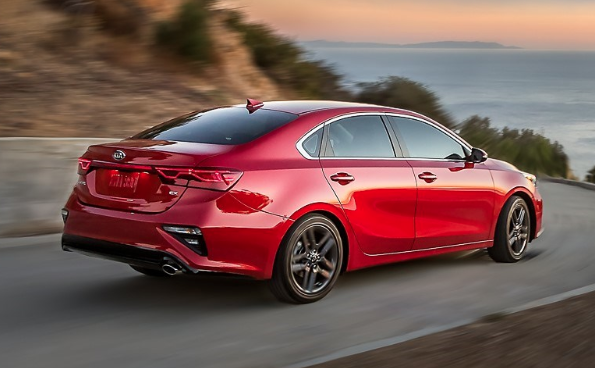 Kia says the new Forte’s design cues are inspired by the recently launched Kia Stinger. The 2019 Forte is slated to arrive in Kia showrooms later this year.

The Kia Forte might not be the first vehicle to come to mind when compact cars are discussed, but it’s quietly become one of the most pleasant, best-value-for-the-money cars in its segment—and it’s been enjoying robust sales too. If you’re looking for an engaging driving personality in a mainstream compact car, a Mazda 3 or a Honda Civic has traditionally been a better choice, but the redesigned Forte’s stylish new looks and other enhancements should make it an even more compelling choice.