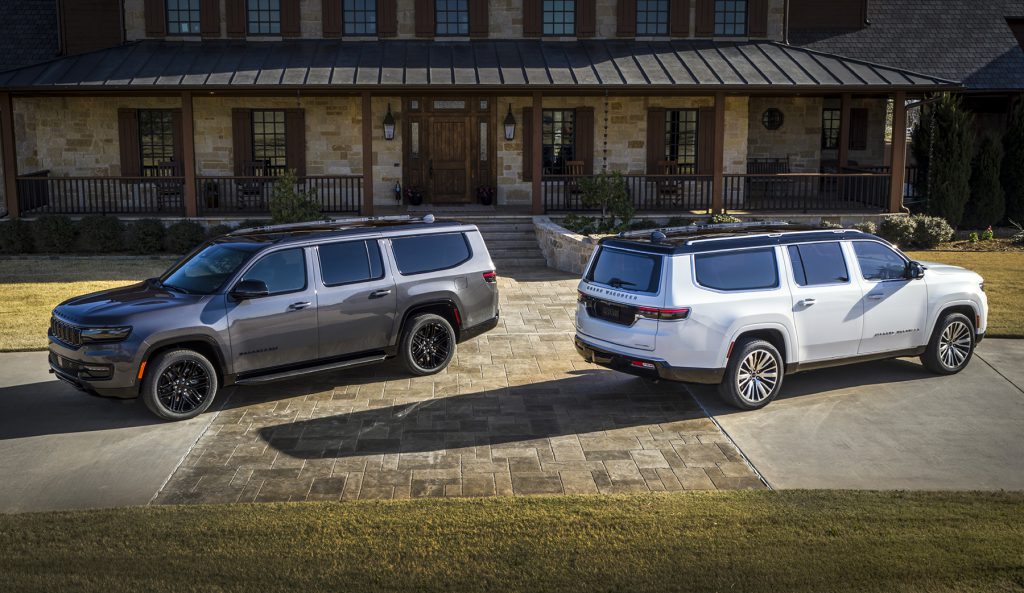 The largest Jeeps are getting larger for 2023. Jeep has officially unveiled the extended-length versions of its Wagoneer and luxury-trim Grand Wagoneer large SUVs, in advance of their public debut at the 2022 New York International Auto Show this week. The 2023 Jeep Wagoneer L and Grand Wagoneer L are 12 inches longer overall and seven inches longer in wheelbase than their new-for-2022 regular-length counterparts, and will be powered by Jeep parent-company Stellantis’s recently unveiled Hurricane Twin Turbo 6-cylinder engines. 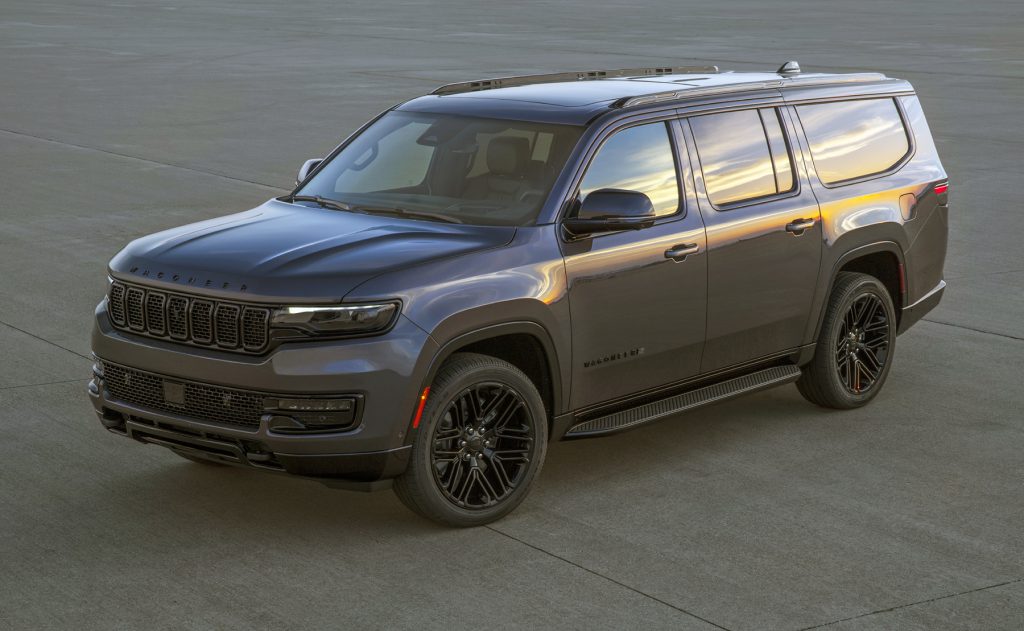 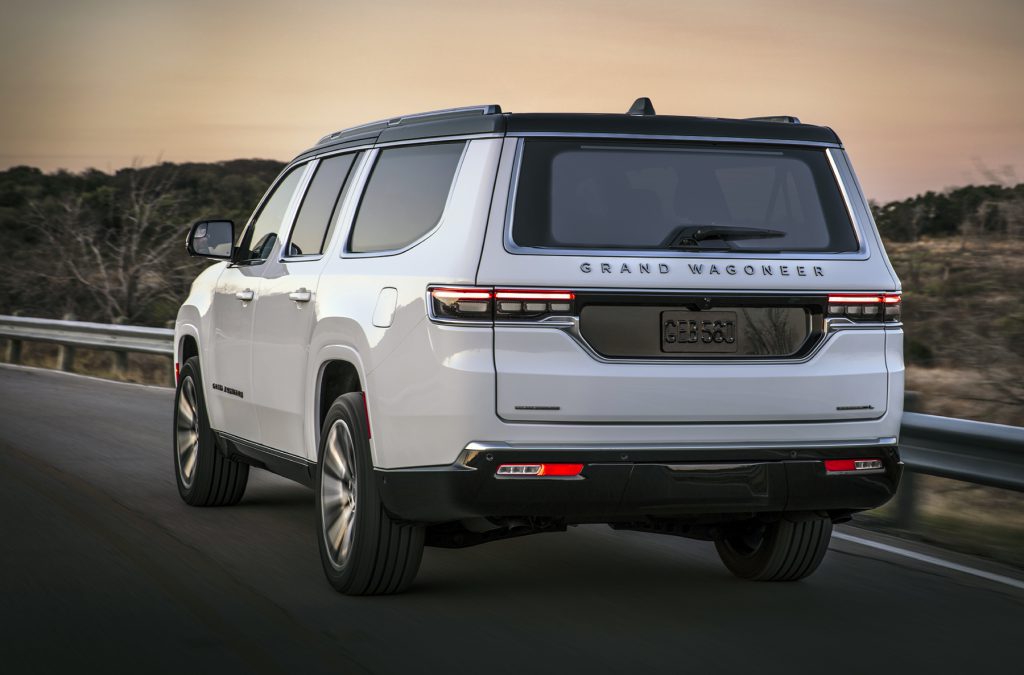 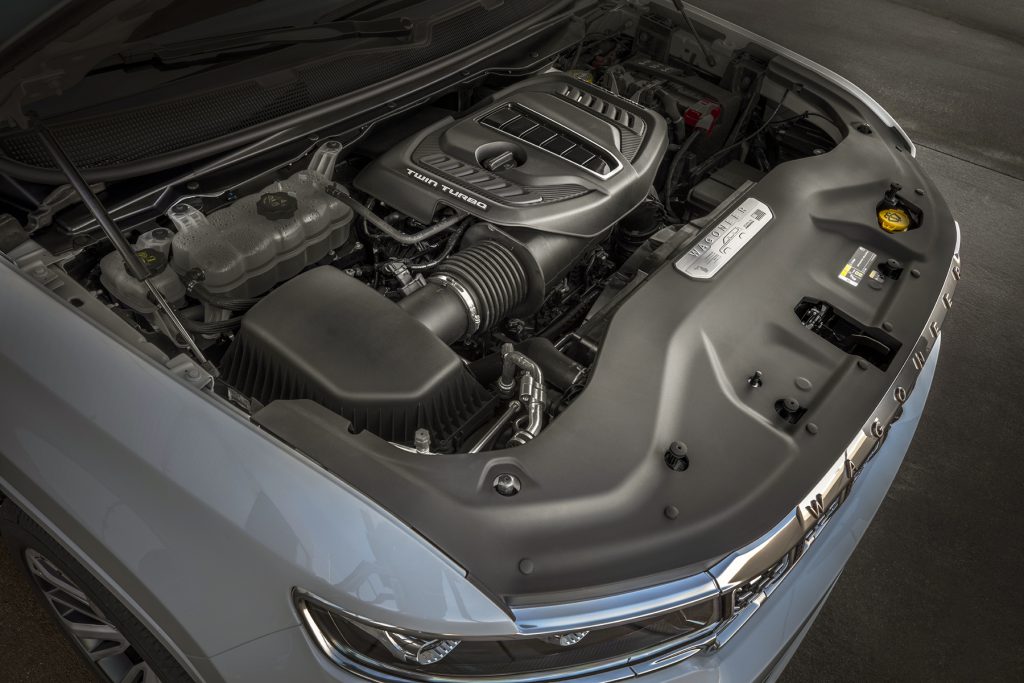 The Wagoneer/Grand Wagoneer L models’ features generally mirror those of the regular-length models, though the Ls’ added length and heft (they weigh about 200 pounds more than their non-L counterparts) necessitated a few minor changes. For example, the suspension has been retuned, the steering-gear ratio has been changed, and the fuel tank is four gallons larger than the non-L Wagoneers’.

The 2023 Jeep Wagoneer L and Grand Wagoneer L are slated to arrive in dealerships in the second half of 2022.

No big surprises here—from the moment the 2022 Jeep Wagoneer and Grand Wagoneer were first announced, it was basically a given that extended-length versions would follow in fairly short order, and here they are. Jeep’s full-size SUV lineup is now better positioned to compete with the rival SUVs from Ford Motor Company and General Motors—all of which already offer extended-length models. If you need even more passenger/cargo space than the already extra-large Wagoneer and Grand Wagoneer offer, the new-for-2023 Ls should suit your needs… and hopefully the new Hurricane turbo-six engines will fulfill their promise of making these jumbo haulers at least a bit less thirsty at the fuel pump. 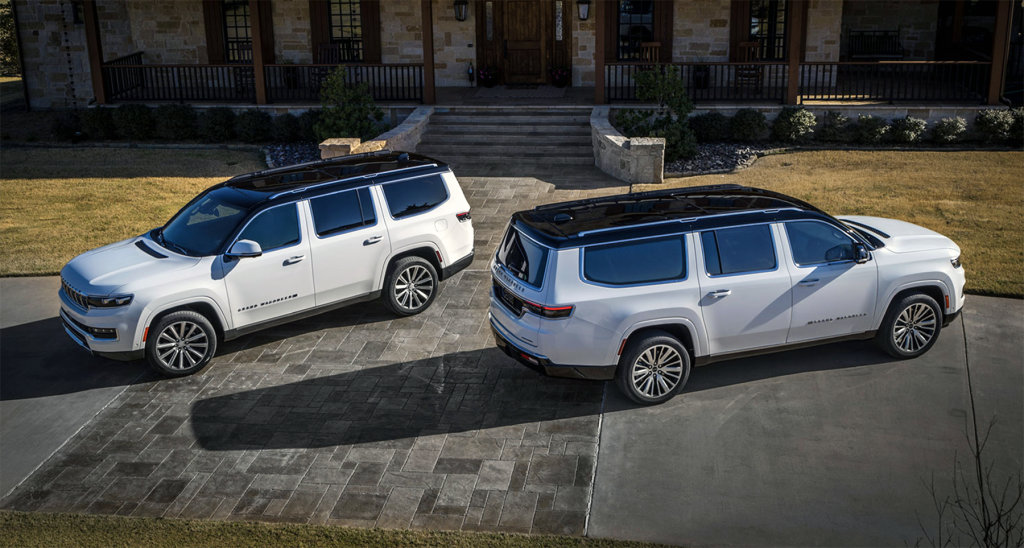 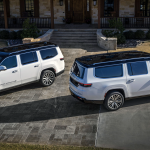 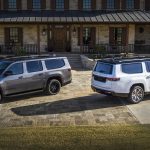 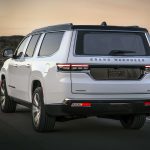 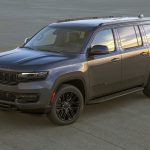 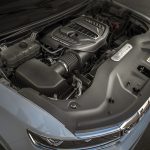 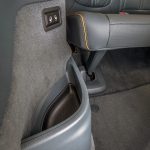