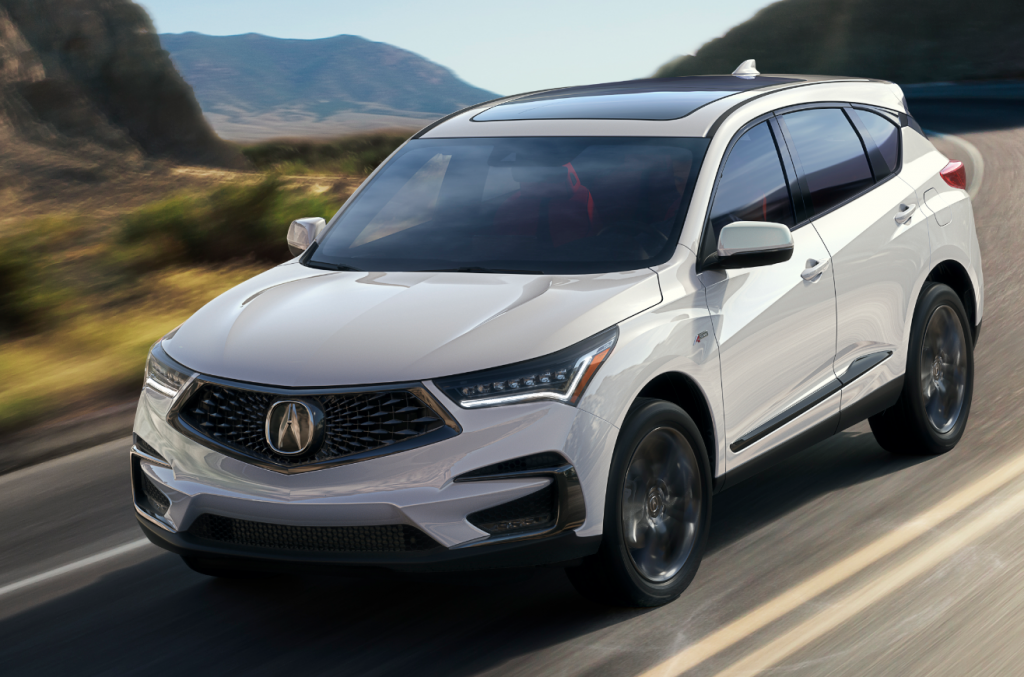 After unveiling a prototype version of its redesigned third-generation compact SUV a couple months ago at the 2018 North American International Auto Show in Detroit, Acura has debuted the production version at the 2018 New York Auto Show. The 2019 Acura RDX is new from the ground up, gaining a new engine, a more spacious cabin, a new performance-themed trim level, and many new technology features.

The all-new platform is 2.6 inches longer in wheelbase, which improves rear-seat legroom. The rear cargo area has been expanded by 3.4 cubic feet, with an additional 1.7 cubic feet of storage below the load floor.

The lone powertrain is a turbocharged 2.0-liter 4-cylinder that puts out 272 horsepower and 280 pound-feet of torque, and is paired with a 10-speed automatic transmission. This replaces the previous 3.5-liter V6, which was rated at 279 horsepower and 252 lb-ft of torque. Acura hasn’t yet released fuel-economy numbers for the new engine, but they’re certain to top the outgoing model’s EPA ratings of 20 mpg city/28 mpg highway with front-wheel drive and 19/27 with AWD. 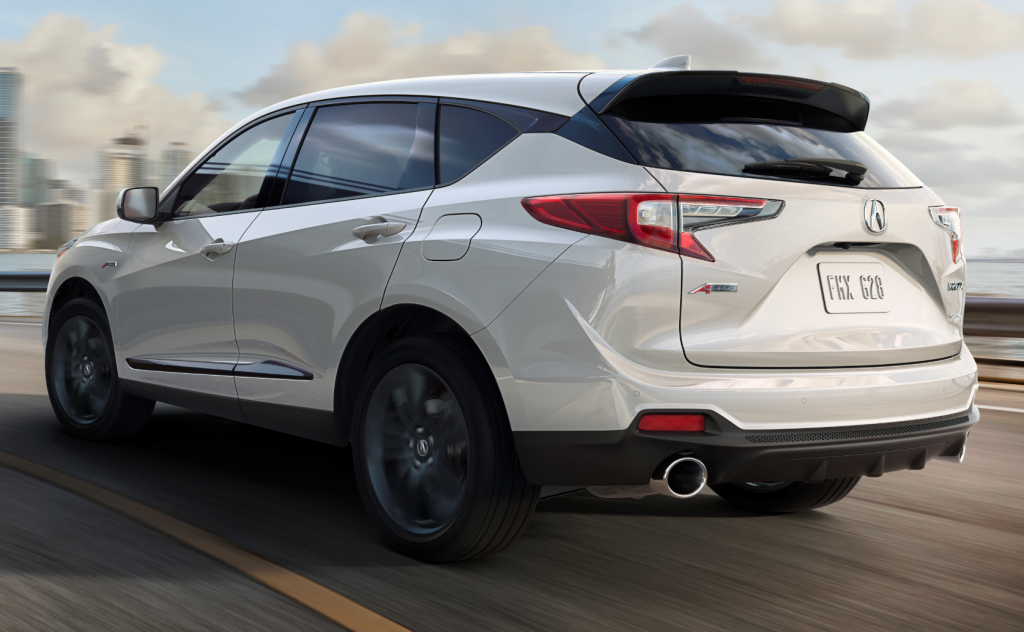 The RDX’s new Super Handling All-Wheel Drive (SH-AWD) system utilizes dynamic torque vectoring. It can deliver up of 70 percent of the engine’s torque to the rear wheels, and up to 100 percent of that torque can be directed either the left- or right rear wheels.

The True Touchpad system utilizes a dual-zone 10.2-inch HD display screen perched at the top of the dash, which is controlled by a console-mounted touchpad. Acura claims the system combines the best of both touchscreen and remote-control infotainment systems—it says the screen is mounted more optimally in the driver’s line of sight than a traditional touchscreen, and the touchpad utilizes precise, one-to-one mapping to avoid the clumsy interaction of some remote-interface systems.

The 2019 Acura RDX is slated to go on sale this summer.

A shift from V6 to turbo 4-cylinder power and an ambitious new infotainment interface are probably the most noteworthy features of the redesigned RDX. If Acura has nailed those two elements, they should have a home run on their hands here.