How Turbocharging Works (and Supercharging) 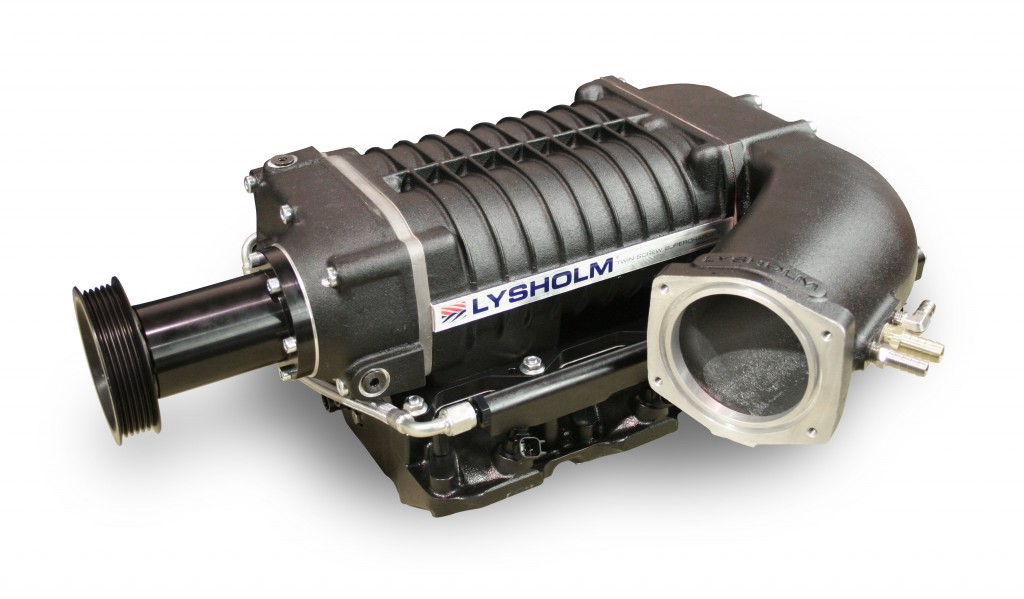 This belt-driven supercharger is designed to force more air into an engine than it would naturally take in.

“There’s no substitute for cubic inches.” This was a catch phrase during the muscle-car years when the quickest of the quick carried large-displacement V8s. At that time, torque was almost directly related to displacement, and—in another catch phrase—“Torque is what wins in the stock classes” (meaning street cars). How turbocharging works. 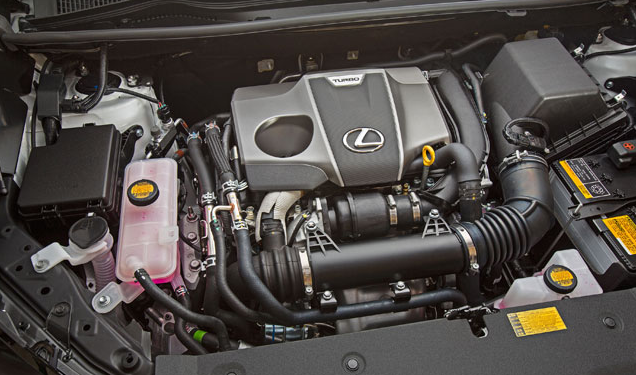 The 4-cylinder found in the 2015 Lexus NX200t is the brand’s first turbocharged engine. Rated at 235 horsepower, the 2.0-liter engine produces power on par with a V6 of about 3 liters.

But in some ways, at least, there is a substitute for cubic inches; actually two of them. And they’re really nothing new.

Both turbocharging and supercharging have been around since before World War I. They were first used primarily in aircraft but eventually filtered down to the automotive world. Although the benefit of both is the same—that of making a given engine produce far more power—they go about achieving it in slightly different ways.

In an engine’s cylinders, fuel is mixed with air in a certain ratio, and the combination—when compressed and ignited—causes a controlled explosion that creates power. In a “normally aspirated” engine (no turbocharger or supercharger), atmospheric pressure pushes air into the cylinders as the piston descends. If the cylinder can hold a liter of air, that’s the most that can be drawn in. So you get a liter’s worth of “bang.”

Free MPG? Yo, it’s a Turbocharger, Not a Magic Wand 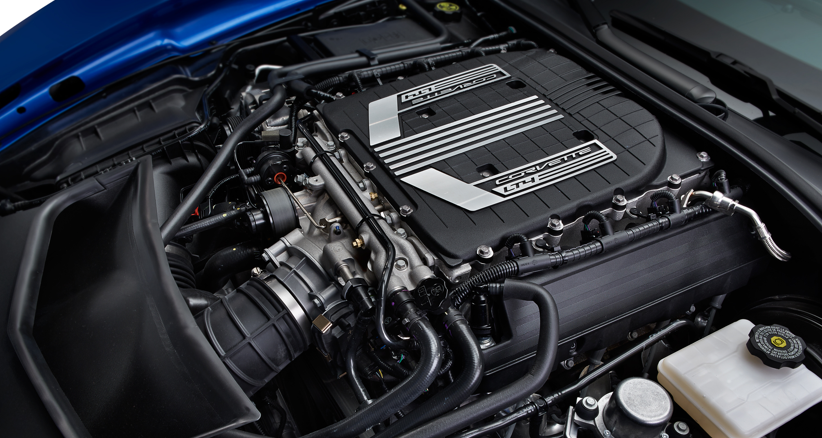 Boasting 650 horsepower, the supercharged V8 found in the 2015 Corvette Z06 produces 200 horsepower more than the ‘Vette’s standard engine of the same displacement.

But what turbochargers and superchargers do is force more than a liter of air into that liter-size cylinder; often half again as much, and sometimes twice as much, or more—often referred to as “boost.” And the more air/fuel mixture in the cylinder, the bigger the bang. Typical street engines can only take so much “bang” before bad things start to happen, but racing engines (which are often run on different fuel) are designed to endure much higher cylinder pressures, and thus can withstand more boost and make more power.

As mentioned earlier, turbochargers and superchargers perform the same task, but do it differently. Because it’s simpler, let’s start with the supercharger.

A supercharger is essentially an air pump that’s driven by the engine itself, usually by what amounts to a thick fan belt running between pulleys. Spinning the supercharger takes quite a bit of power—which uses gas—but because the supercharger speeds up at the same rate the engine does, the extra power it produces usually builds in a very linear manner. 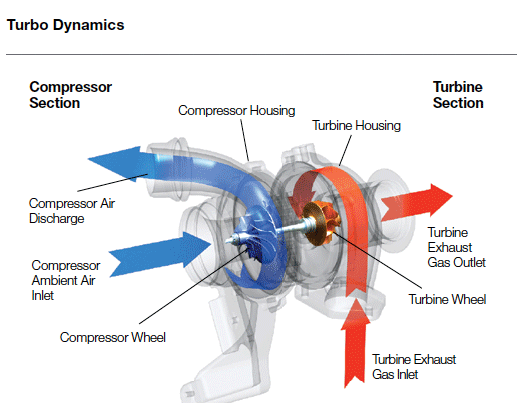 Looking something like a dumbell, a typical turbocharger features a “hot side” driven by an engine’s exhaust gas, and a “cold side” which forces air into the engine. (Graphic courtesy Honeywell)

A turbocharger, on the other hand, uses the pressure and heat generated by the engine’s exhaust to spin a fan of sorts up to very high speeds, and that fan forces more air into the engine. The good news is that—unlike a supercharger—it doesn’t sap much engine power to turn the fan. The bad news is that it takes a while for the fan to build up enough speed to produce a meaningful amount of boost, and when it finally comes in, it often arrives rather suddenly. Thus there’s sometimes a delay after hitting the throttle, followed in a few beats by a sudden surge of power.

So there are positive and negative aspects to each system. However, modern technology is being used to reduce the downsides of both.

Virtually any modern supercharger is disengaged or allowed to “freewheel” under cruising conditions, but is almost instantly re-engaged when the throttle is mashed. This helps to not only improve fuel economy, but also to reduce wear. Furthermore, the superchargers themselves are becoming more efficient, which means they sap less power to produce the same amount of boost.

Stop it! Five Habits to Break for Better Gas Mileage

Turbochargers are being improved to reduce the time it takes to spin them up to speed, which is often called “turbo lag.” Inside a turbocharger, there are two fans, which are referred to as “impellers.” They’re connected by a shaft so as to look somewhat like a dumbbell. One impeller is spun by the exhaust gases, and that spins the other impeller, which produces boost. Larger impellers produce more boost but take longer to spin up to speed (sometimes called “spooling up”). Today, some engines have either two small turbochargers, or one turbocharger with specially designed impellers that spin up to speed more quickly. 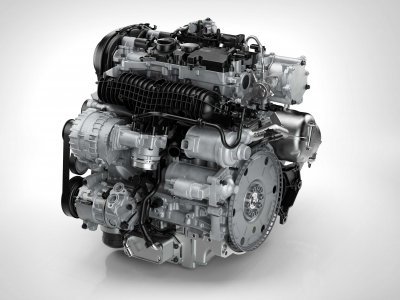 Yet another “fix” is to use both a supercharger and a turbocharger; Volvo is doing this now on one of its 2.0-liter 4-cylinder engines. For the most part, the supercharger is only in use for a brief time until the (fairly large) turbocharger gets spun up to speed.

The whole idea behind both superchargers and turbochargers is to make a smaller engine act like a larger one. This is typically in the interest of fuel economy—not only because a smaller engine uses less fuel under normal conditions, but that it also results in less weight (which also saves fuel). Furthermore, it often takes up less space, which leaves more room for passengers. However, since superchargers and turbochargers cost money, the smaller engine they’re mounted on may end up costing more to build than a normally aspirated larger one.

More and more manufacturers are going with smaller, “boosted” engines to achieve a given level of power. In today’s world, they’ve found this to be a practical substitute for far more cubic inches.

Volvo’s Drive-E Engines: A Step Toward the Future