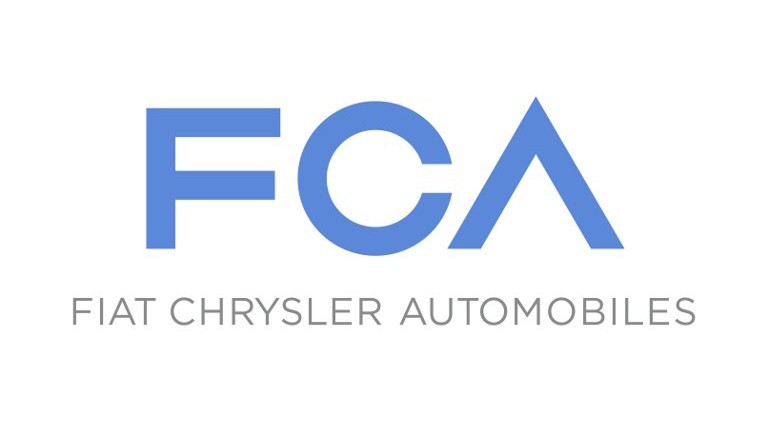 The text below is taken from a Chrysler press release dated today.

January 29, 2014 , Turin, Italy – Following an initial phase with the two corporate logos appearing side-by-side – symbolizing the desire to respect the history, culture and industrial roots of the two groups – both Fiat and Chrysler now require a new corporate identity representative of an organization that is much more than the sum of its two component parts, based on strong core values that represents a unique corporate culture, a common vision and a Group with an international reach.

Created by RobilantAssociati, this branding project began with definition of a distinct strategic concept that served as the basis for creation of the name, logo, house style and entire corporate identity, whose universal and essential forms are strongly expressive and evocative. 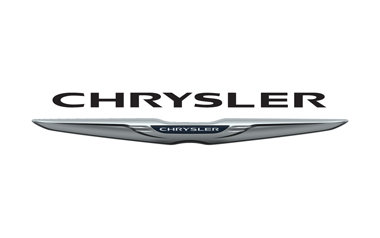 Use of an acronym helps create a transition from the past, without severing the roots, while at the same time reflecting the global scope of the Group’s activities. Easy to understand, pronounce and remember, it is a name well suited to a modern, international marketplace.

The three letters in the logo are grouped in a geometric configuration inspired by the essential shapes used in automobile design: the F, derived from a square, symbolizes concreteness and solidity; the C, derived from a circle, representing wheels and movement, symbolizes harmony and continuity; and finally, the A, derived from a triangle, indicates energy and a perennial state of evolution.

The logo’s design lends itself to an extraordinary range of symbolic interpretations. It uses a versatile, modern language capable of expressing continuous change without losing its core identity.

The new logo will be adopted by Fiat and Chrysler as soon as practicable and before completion of the reorganization of the new Group.

Now a part of history, the DaimlerChrysler logo came of the “merger of equals,” arrangement between the Chrysler Corporation and Germany’s Daimler-Benz.

Gods, Diamonds, and Mystical Beasts: The Stories Behind Your Favorite Auto Badges