Five Interesting Cars From My Neighborhood 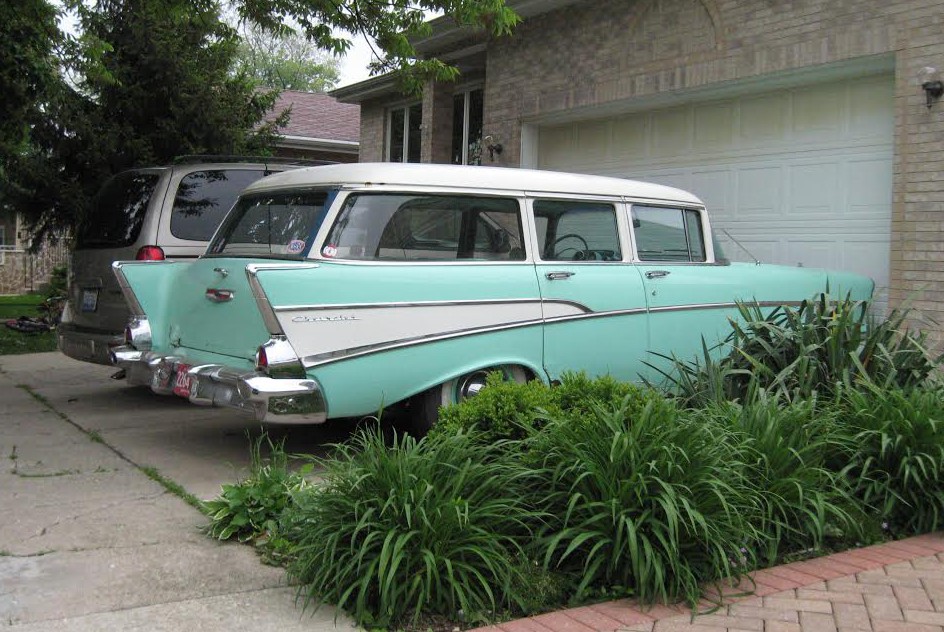 Back in the summer, I began taking morning walks around my Chicago neighborhood with a thermal cup of coffee and my trusty digital camera. Actually, the latter was a late addition to the trek; it became a companion only after I kept spotting some cars that I just didn’t expect to see out on the street. To wit: (Cars From My Neighborhood)

Cars From My Neighborhood 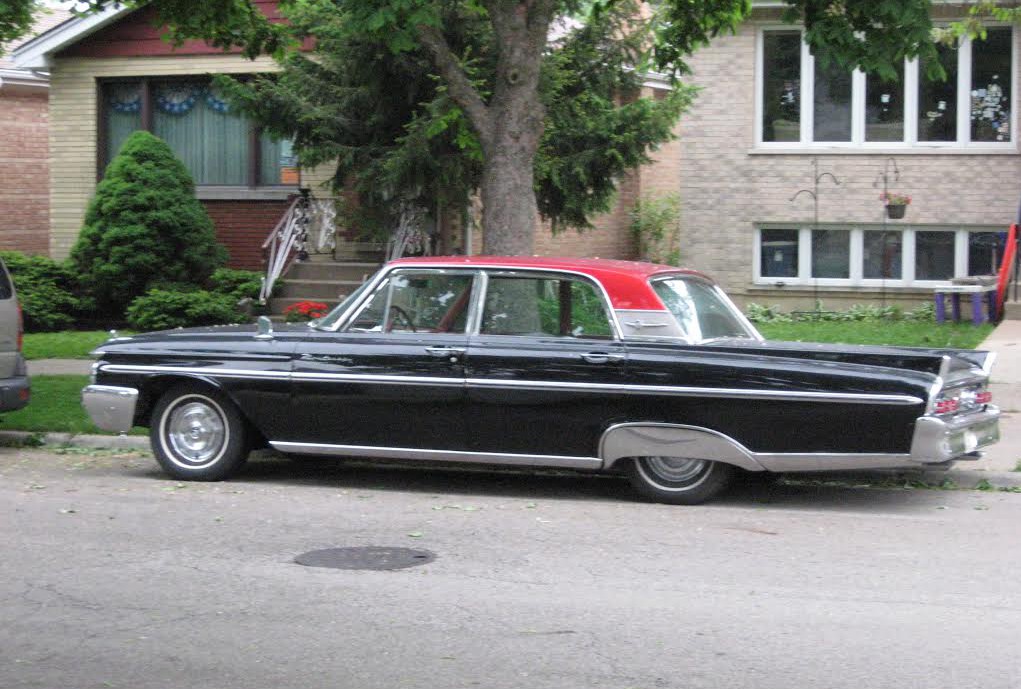 My grandfather had a Mercury of about the vintage of this beautifully restored 1961 Monterey sedan, but I don’t recall at the time thinking it was roughly the size of a cruise ship. But it sure looks that way to me today. 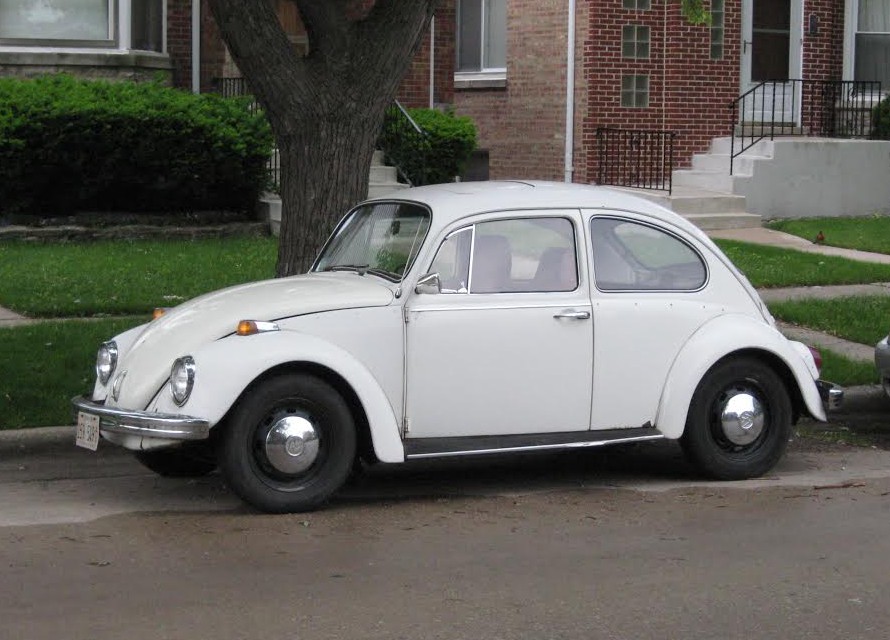 At the opposite end of the size spectrum is this late-‘60s VW Beetle. They’re probably still common in some parts of the country, but most of those that rattled their way down the streets of Chicago have long since been recycled into Hawaiian Punch cans. Probably several times over. 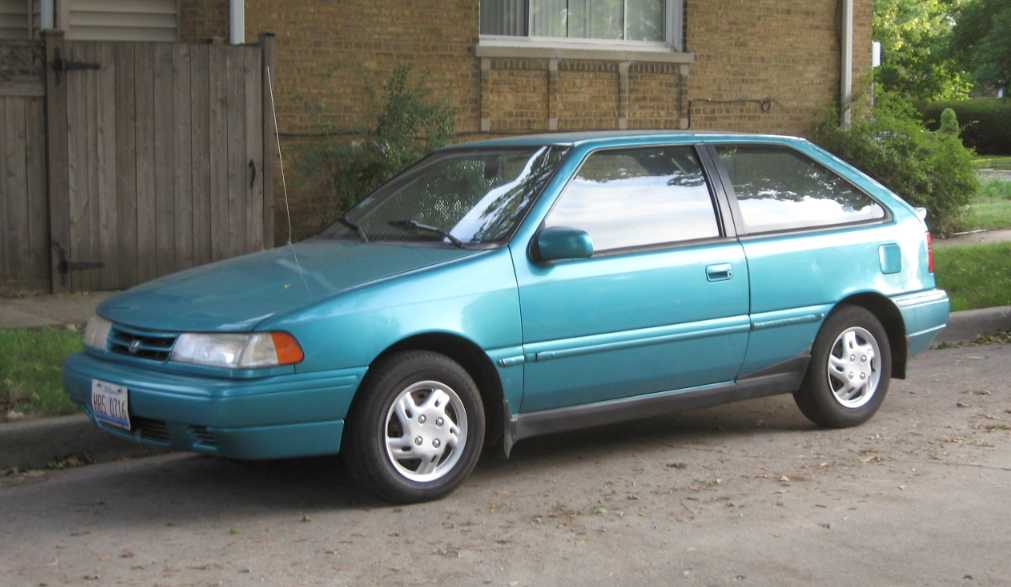 This well-preserved mid-‘90s Hyundai Excel might well be the best surviving example in existence. It’s a shame that nobody probably cares. 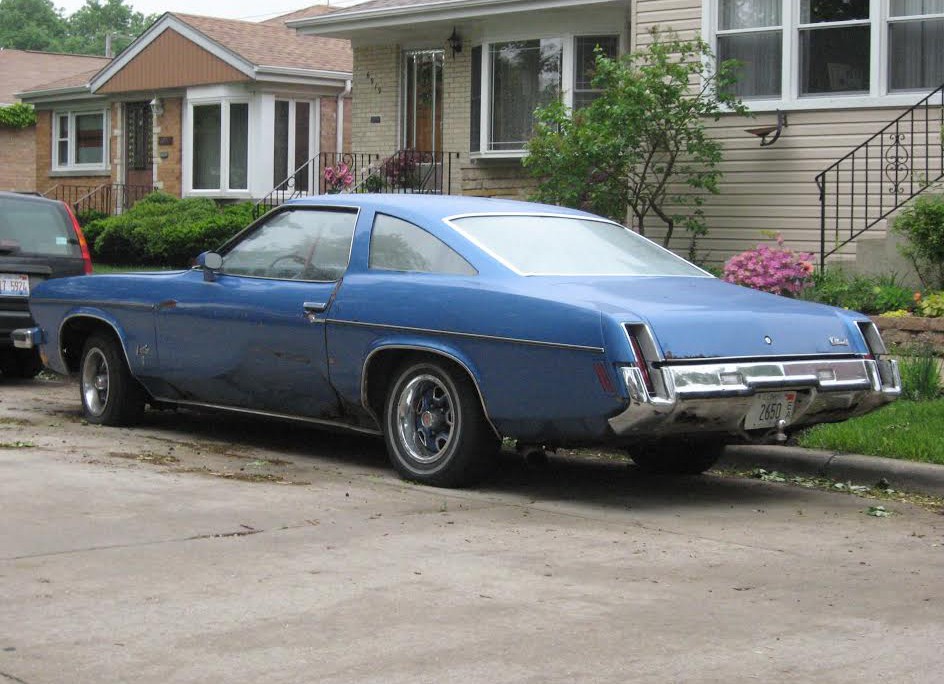 When GM’s Colonnade coupes and sedans appeared for 1973, this Olds Cutlass coupe was my favorite. Spots of rust can be seen on what appears to be a daily driver, but it’s otherwise a well-preserved example of a classic design you stopped seeing here in the rust belt back in the 1990s. Click here to read “Six Sexy Sedans of Yesteryear”

It’s not the classic Nomad, but this 1957 Chevrolet 210 (top) stands out from the usual spotting of those collectible Chevys by virtue of being a four-door wagon, rather than the more commonly coveted coupes and hardtops.

Cars From My Neighborhood