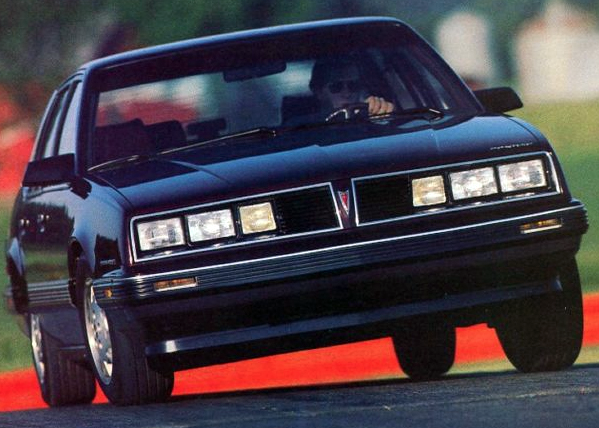 Ask me whom I think the best-looking female celebrity of 1985 was, and I will quickly answer “Annie Lennox.” I had a crush on Annie at the time, and can’t say my adoration has faded much since then. 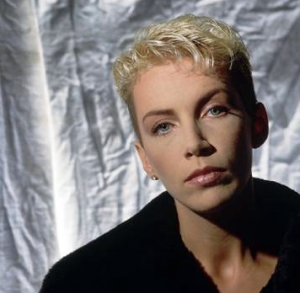 Interesting thing about Ms. Lennox: she didn’t spend time trying to look hot. She, instead, had a penchant for the avant-garde style-wise, and mostly allowed her fabulous voice to be her calling card.

Like my Eighties pop stars, I seem to be drawn to vehicles that are genuinely good performers, and only incidentally attractive. I say “seem to” as I can’t fully account for the dynamic goodness of every vehicle on this list. 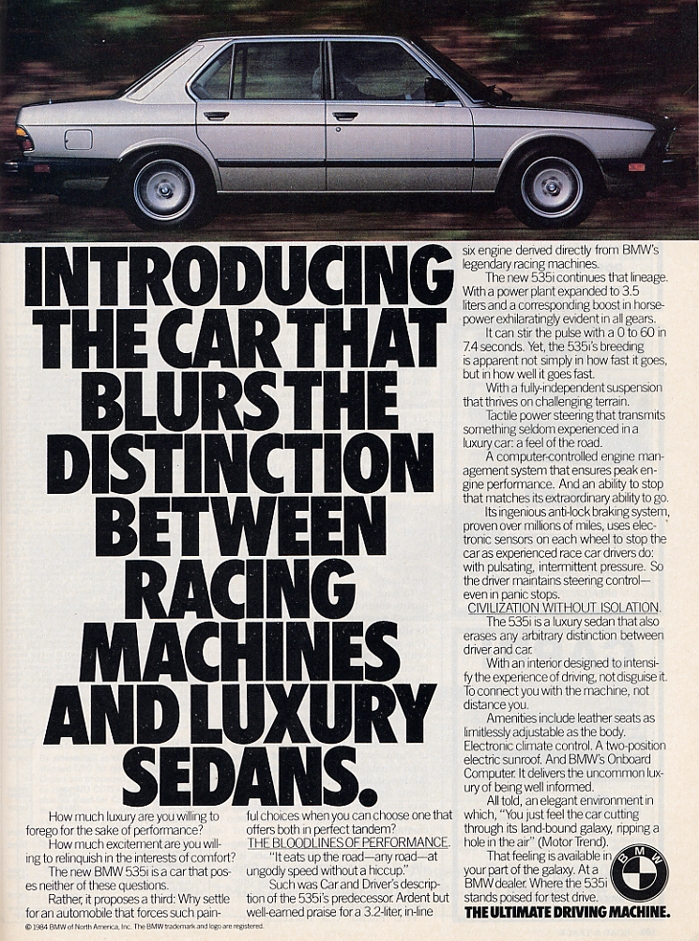 It’s hard to beat this car’s almost-perfect proportions. The hood and rear deck; tidy overhangs; and clean, uncluttered greenhouse work together to create a vehicle with an amazing visual sense of purpose. Few BMWs before or since have looked any better than this generation 5-Series. 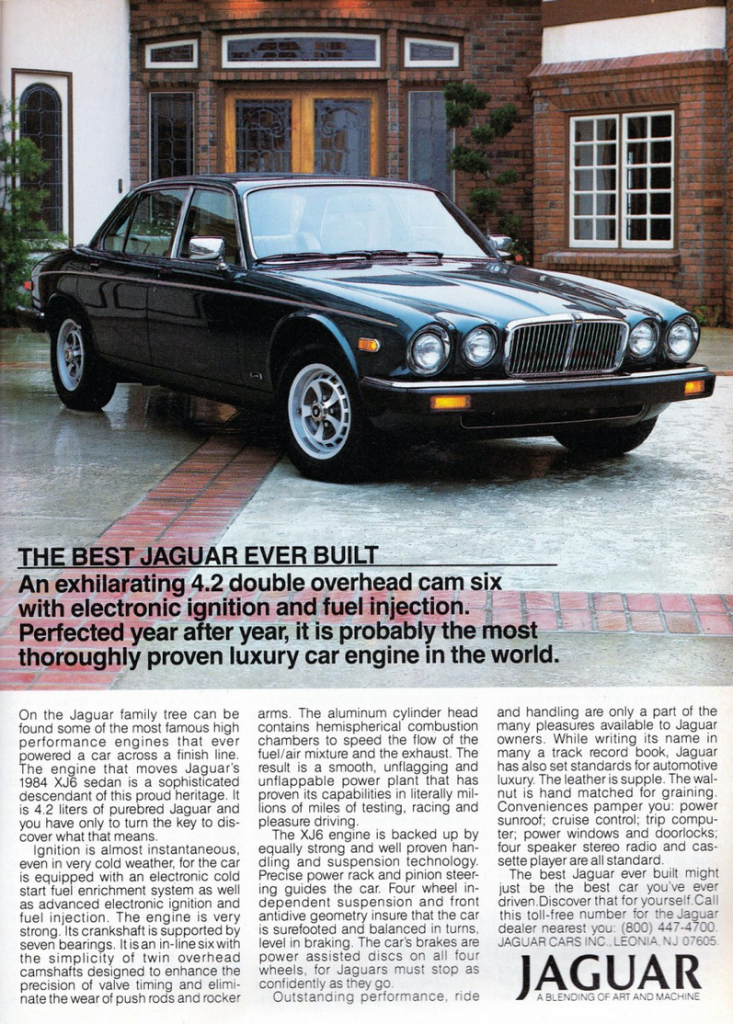 In defiance of almost everything we know about automotive design, Jaguar managed to combine chromey baroque excess with taut, athletic lines to create a look that still defines the brand. No car this heavily laden with fine design details should look so good—or so sporty—but the XJ does. 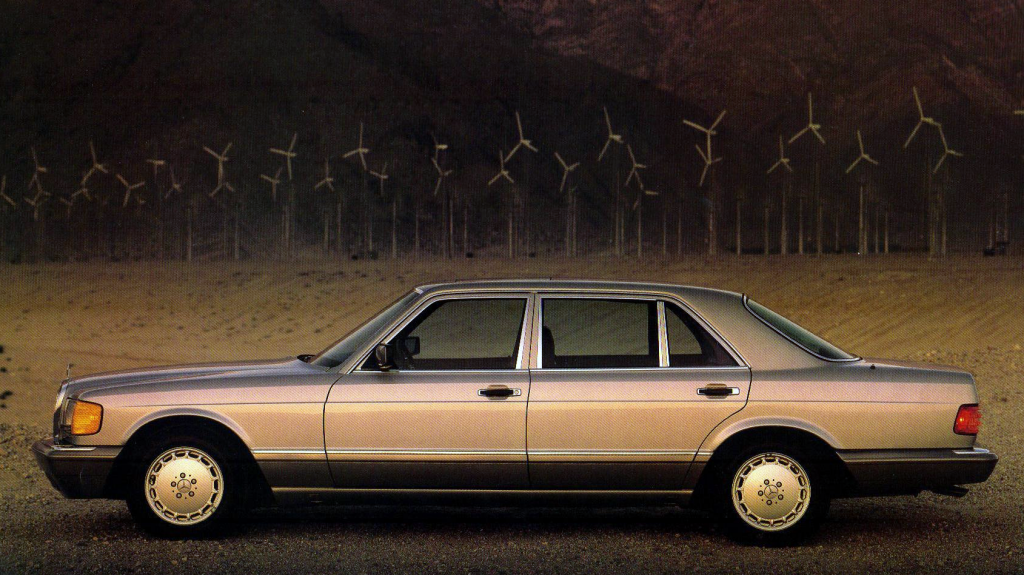 Not unlike the BMW 5-Series, this largest sedan in the 1985 Mercedes-Benz lineup enjoys proportions that give the car an undeniable look of power and purpose. Without looking huge, the S-Class appears large, imposing, and stately, yet still more than a little sporty. For me, this generation S-Class is an all-time favorite. 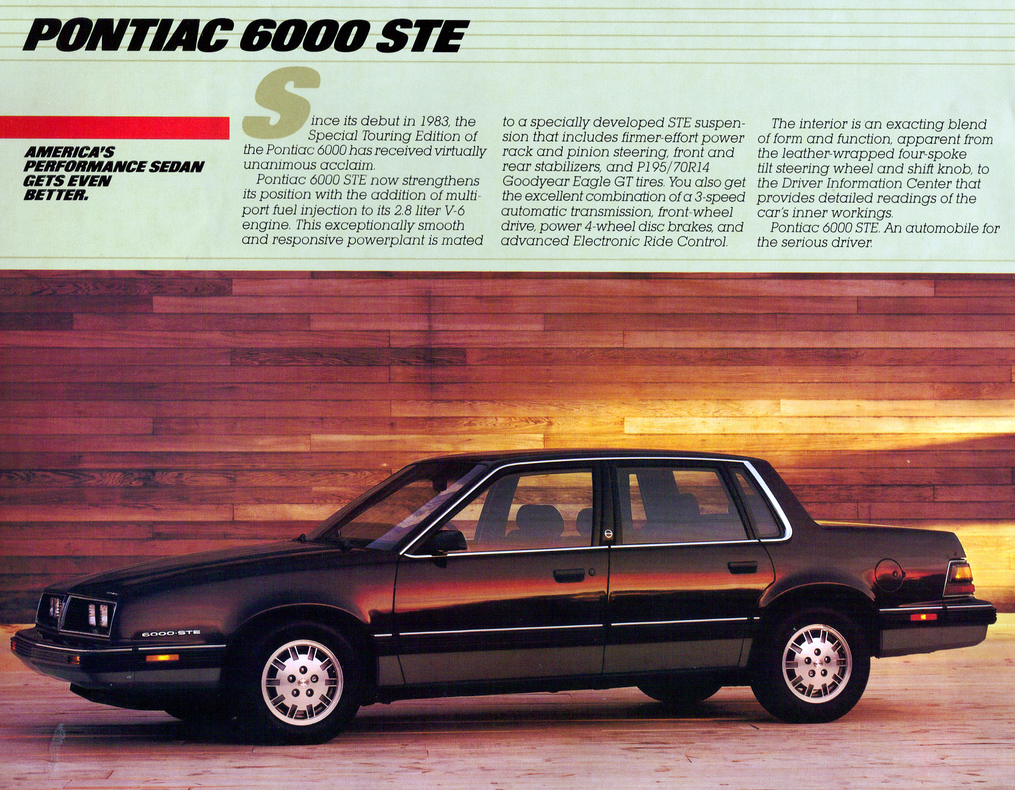 All of the General Motors A-body cars of this era shared a basic clean, efficient silhouette with neatly creased edges. Only Pontiac, however, was able to convert this commodity design into something a little sportier–or, in the case of the 6000 STE, a lot sportier.

Working in the STE’s favor was a simple, chiseled-looking front end, blacked-out greenhouse trim, European-style taillights, and well-chosen alloy wheels. I confess to finding 6000 wagons of the era pretty cool looking, too.

There isn’t a single design element of the Saab 900 that was contemporaneously appropriate. The upright windshield was a holdover from the Sixties, the 5-mpg bumpers are defiantly un-integrated into the car’s design, and the slope of the rear pillars was decidedly hatchbacklike. Yet, despite the incongruity of it all, the 900 sedan was a handsome piece, and was decidedly sporty and 100-percent Saab. Later versions of this iconic Swede would fail to capture to the wonderful quirkiness that built the brand so many hard-core loyalists. 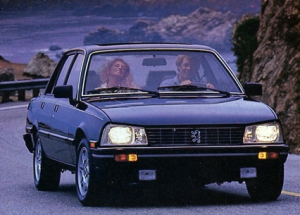 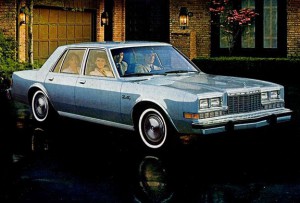 I’ve written about my love of the Volvo 240 before. Volvo’s sanded-edged-shoebox look has worn well, and I still find its blend of unapologetic functionality utterly charming. Likewise, the Chrysler M-Body cars of the day exuded a workman-like honestly that’s undeniable. I am not entirely sure the Dodge Diplomat and Plymouth Gran Fury qualify as “pretty” in any context, but they do possess a simple, stately honesty that I find utterly appealing. Note that the similar Chrysler Fifth Avenue fell short for me, as the extra chrome and vinyl roof just mucked up the car’s otherwise clean lines.

Finally, I’ve always found the slightly extraterrestrial design of the Peugeot 505 rather appealing. By 1985, most of the 505’s body contours were gone, but the furrowed-brow look of the grille and headlights was thankfully still intact.