One of the Hyundai Veloster’s few redeeming qualities is the availability of a spunky turbocharged 4-cylinder engine. Unfortunately, I believe the car around which it’s wrapped holds this eager powerplant back. In this vein, I present for your consideration a list of vehicles that could be awesome but will probably never see the light of day for whatever reason.

Hyundai Accent Turbo
Take the Veloster Turbo’s 201-horsepower 1.6-liter 4-cylinder engine, put it in Hyundai’s excellent Accent hatchback, give it a starting price of $19,995, and poof! You get an instant homage to the original “hot hatchbacks” of the 1980s, when car companies stuffed powerful motors into otherwise mundane cars. Let me put it this way: It certainly couldn’t be any worse than the Veloster.

Infiniti G56 IPL
In 2011, Infiniti debuted the G37 IPL (Infiniti Performance Line) coupe. Though sportier than the standard G37, its 348-horsepower 3.7-liter V6 engine was no match for the likes of other factory-tuned luxury cars, such as the BMW M3, Cadillac CTS-V, Lexus IS F, or Mercedes-Benz C63 AMG. One thing these rivals have in common is a high-output V8 engine. Infiniti has one in its stable: the 420-horsepower 5.6-liter unit from the M sedan. Drop it into the G37 (if it fits; if it doesn’t, make it fit) sedan, coupe, and convertible, and you would have a bona fide BMW M3 fighter. For a leg up on the Germans, make all-wheel drive available, too. 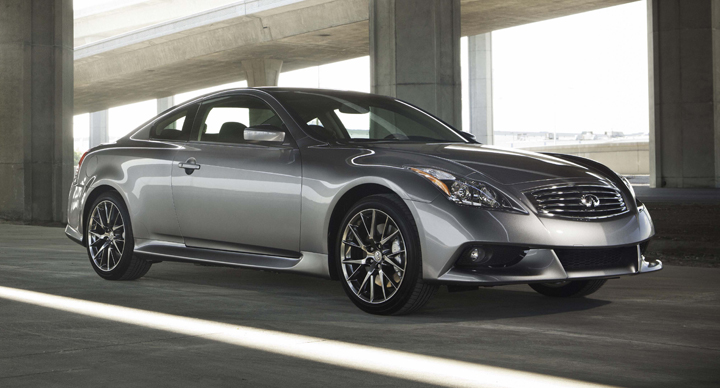 Mazda CX-9 SKYACTIV-D
Let’s take a turn for the practical. Mazda’s 7-passenger CX-9 crossover is still a fine vehicle for its roominess and fun-to-drive character. It’s getting a bit long in the tooth, though, and might not survive past 2013. Mazda could give its family hauler a boost by putting in its new SKYACTIV diesel engine. It would have only 4 cylinders, but it potentially could produce more than 300 pound-feet of torque. If the diesel engine is as efficient as Mazda’s SKYACTIV gasoline motor, a CX-9 so powered could very well achieve 25 mpg or better. Not bad for something that weighs 4,500 pounds. 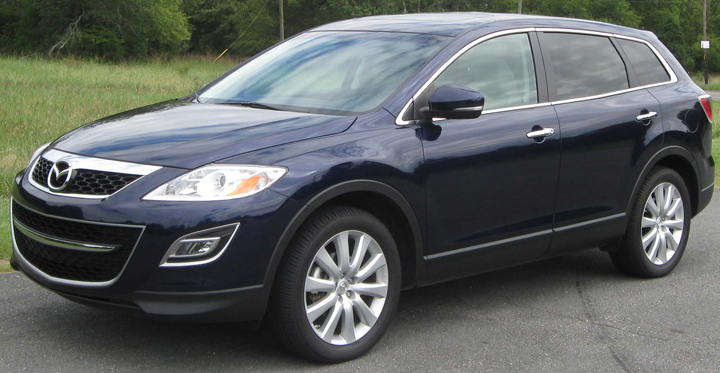 Nissan Cube Turbo (lead image)
We’re taking Nissan’s two most unusual vehicles and tossing them into a blender to create the funkiest smoothie around. This time, you take the sporty Juke’s 188-horsepower turbocharged 4-cylinder engine and all-wheel drive, then wrap the Cube’s quirky box-like styling around it. The Cube’s un-aerodynamic shape would likely result in terrible fuel economy, but who cares when you could be hurtling this automotive brick down the highway. You would have to keep the Cube’s shag carpet dashboard trim, this time festooned in red and black or similar combination.

Ram SRT10
Nothing rounds out a high-performance wish list than good ’ol American muscle. This time, I’m imagining a reincarnation of a vehicle that actually existed at one glorious moment in time. From 2004 to ’06, Dodge took the V10 engine from its Viper sports car and transplanted it into its Ram pickup truck. Initial models were regular cab only and had a 6-speed manual transmission. The company later added a 4-door crew cab and reworked the engine to make it work with a 4-speed automatic. A 2013 rebirth would see the new SRT Viper’s 640-horsepower 8.4-liter V10 jammed under the hood of one of Ram’s outstanding 1500 trucks. Make it available in all body styles (regular cab, Quad Cab, and crew cab) and with four-/all-wheel drive. This would be one case of history repeating itself being a very good thing. 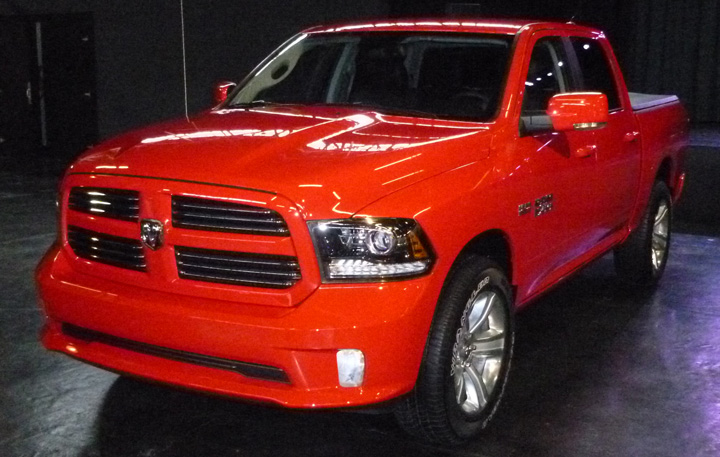