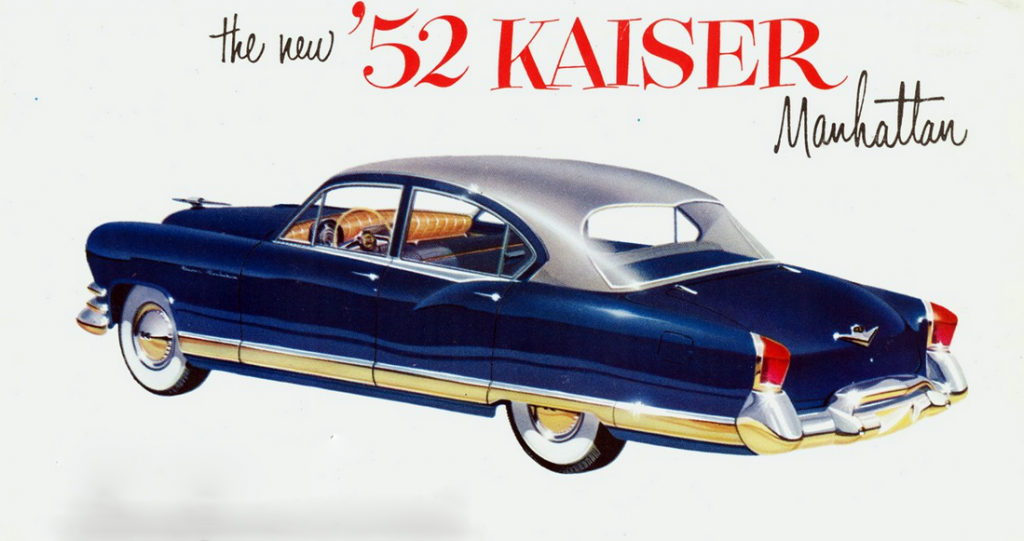 One of the easiest shortcuts in marketing is to name a product for a well-regarded geographic location. In doing so, a company can evoke the charm/ruggedness/sophistication/opulence of said place, thus saving considerable advertising time and effort.

Another interesting topographical formation periodically tapped by car marketers for model names is the island. Collected here are five such examples—and you may have difficulty finding a more diverse collection of vehicles.

If you can think of any other cars or trucks named for these water-isolated land masses, please let us know. We are sure there are plenty more. 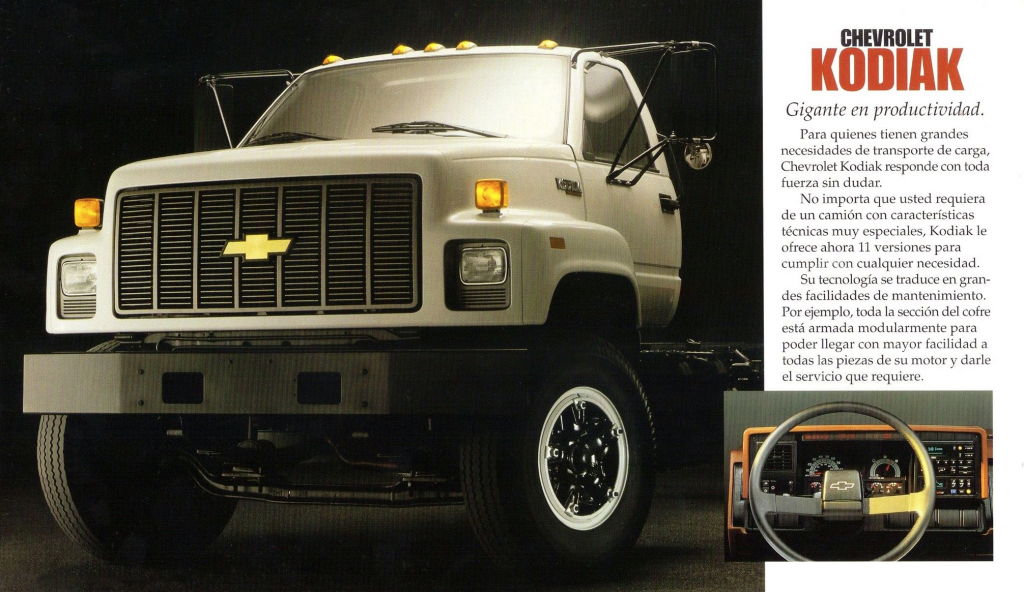 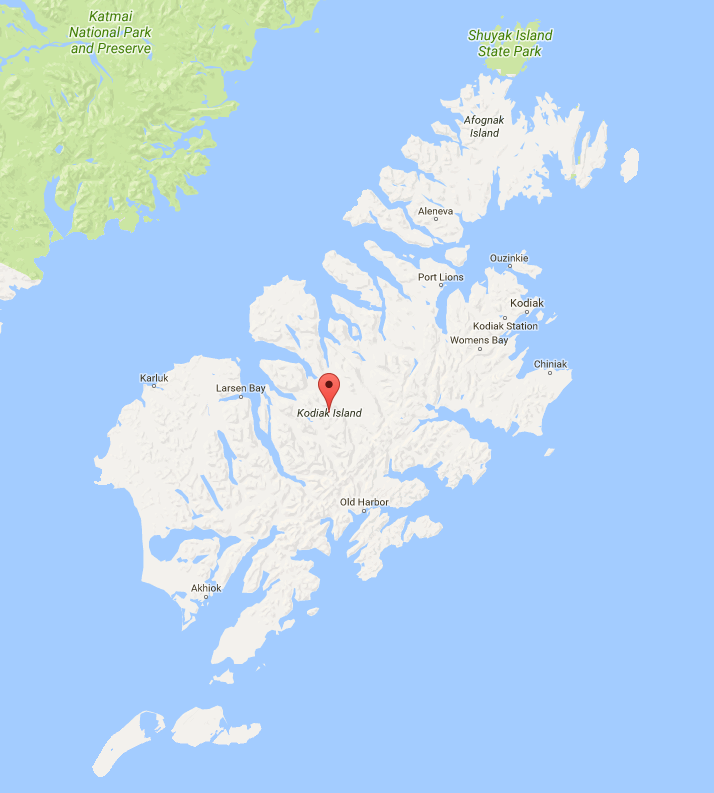 The Truck: The Kodiak was a staple of Chevy’s medium-duty truck lineup for almost 30 years. Production of the Kodiak wrapped up when General Motors exited the big truck market after 2009. A mechanically identical vehicle was retailed through GMC dealers as the Topkick. Note that GM reentered the medium-duty market in 2017, selling retrimmed Isuzu trucks under the Chevrolet banner.

The Island: Kodiak is located off the south coast of Alaska and is best known for its rugged terrain and commercial fishing. Kodiak is park of a chain of islands known as the Kodiak Archipelago. 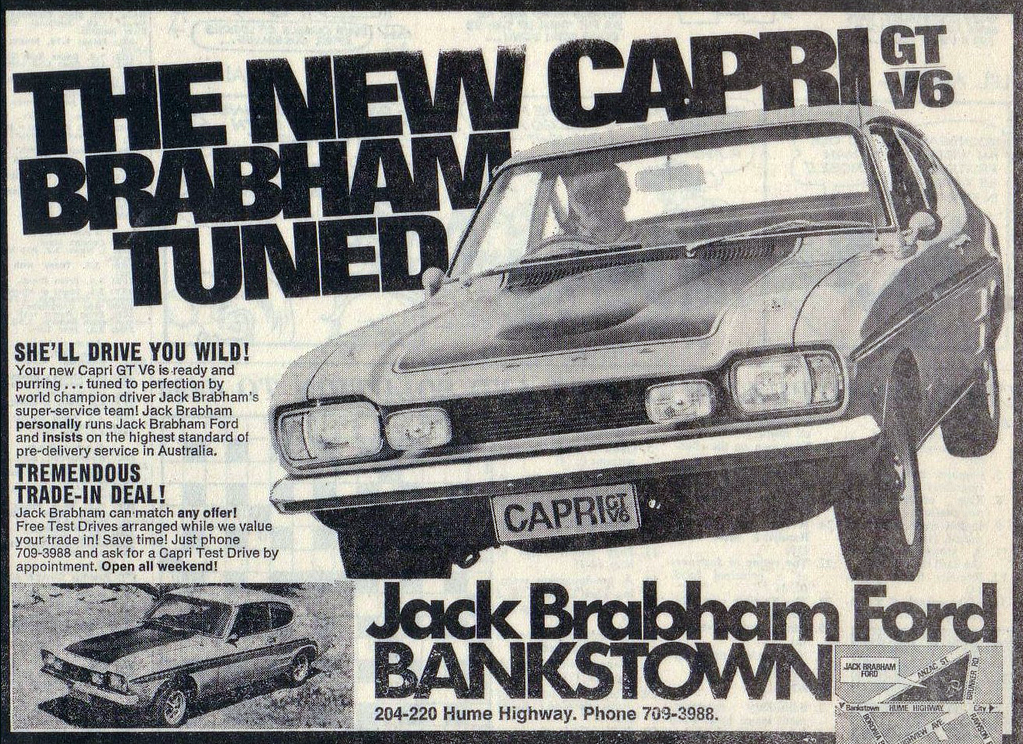 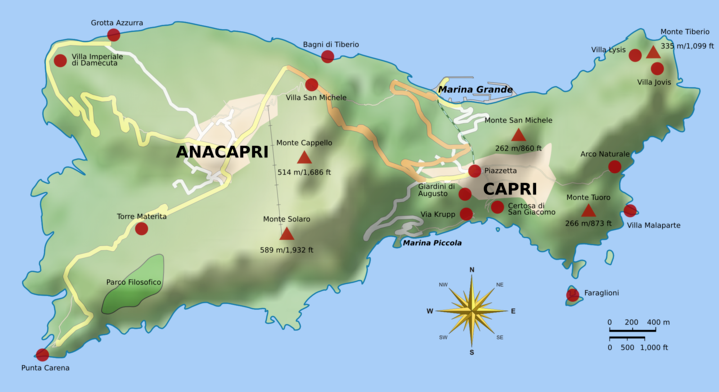 The Car: The Capri name has been a staple of the Ford corporate marketing department for decades. At one time a Lincoln model, the Capri is perhaps most fondly remembered as a small sporty coupe imported from the company’s European operation for sale in America. Sold as a Mercury in the U.S., the little import was available between 1972 and 1978. For 1979, a subsequent American-built Capri became available; that car was little more than a Ford Mustang clone.

The Island: A tourist destination, Capri is located located in the Tyrrhenian Sea off the Sorrentine Peninsula, on the south side of the Gulf of Naples in the Campania region of Italy. The island is known for its warm weather and the cool caves that make up much of its waterfront. 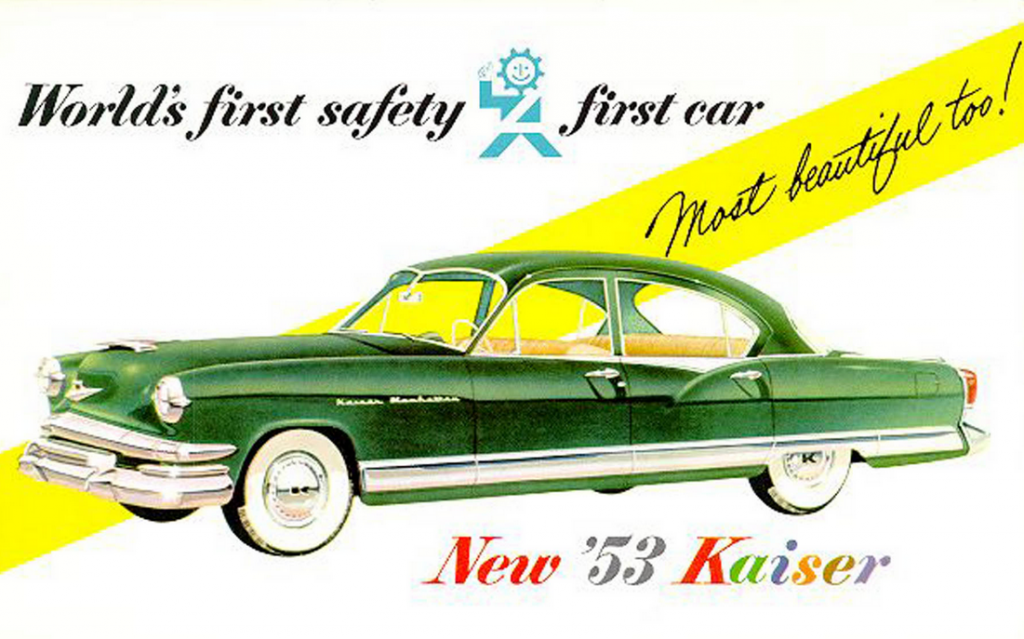 The Car: A product of the post-war Kaiser-Frazer companies, the Manhattan model was a Frazer from 1947 through 1951, and a Kaiser from 1952 through 1955. For most of its lifespan, the Manhattan was a high-end model, though toward the end of the Kaiser run it was the only vehicle in the lineup.

Kaiser came to an end in the Untied States during the 1955 model year, after accumulating $100 million in debt–a staggering sum for the period. History is generally kind to Kaiser-Frazer vehicles, regarding them as innovative and slightly ahead of their time.

The Island: One of the five New York boroughs, Manhattan is the U.S. epicenter of commerce and banking. Fun Manhattan facts: It is the most densely populated borough, and the island of Manhattan was one of the original counties in America. 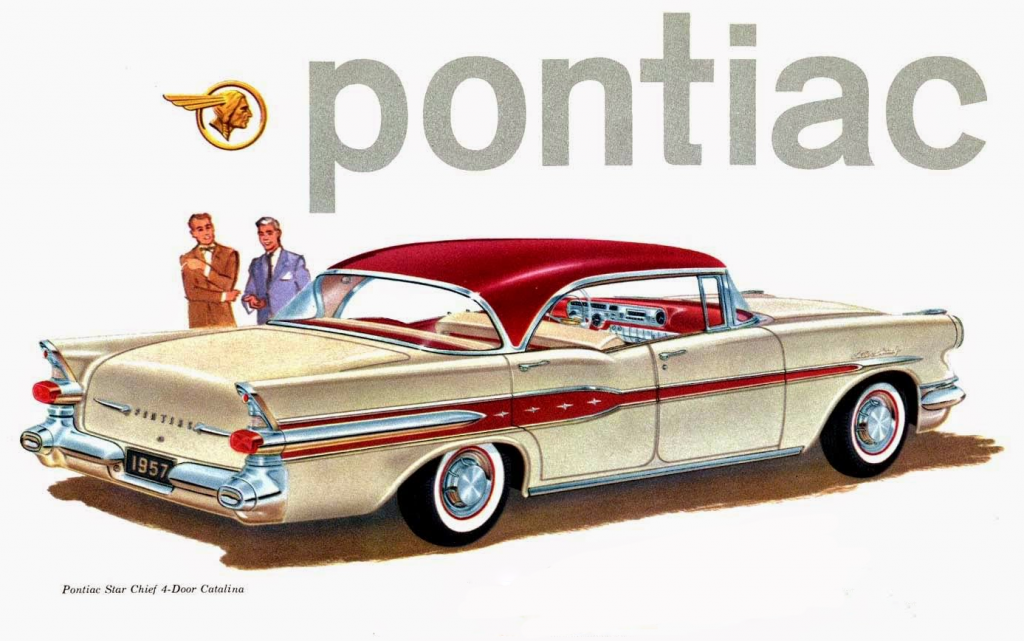 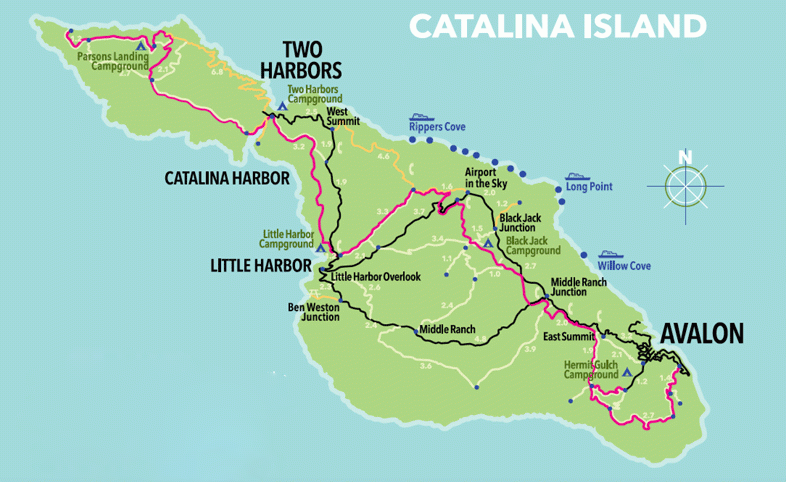 The Car: The Catalina name became part of the Pontiac lexicon in 1950, when it was affixed to a hardtop coupe trim level of the Chieftain Eight line. Catalina eventually become a stand-alone model, and remained a Pontiac staple through the 1981 model year.

The Island: Santa Catalina Island, usually just called Catalina Island, is a land mass off the coast of California in the Gulf of Santa Catalina. The roughly terrained island is a sportsman’s dream, being well suited for hunting and fishing. Catalina was also the site of a few meaningful gold strikes back in the day. For the record, there is another Catalina Island off the shore of the Dominican Republic. The tiny resort isle is a popular cruise-ship destination. 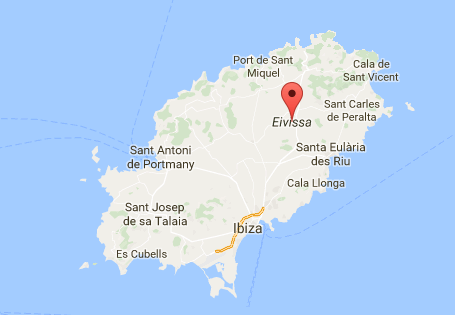 The Car: The Ibiza is a front-wheel-drive subcompact car sold by Spanish carmaker Seat, one of the many brands under the Volkswagen umbrella. The Ibiza shares its basic architecture with VW’s Polo small car, and is also closely related to the Audi A1 and the Škoda Fabia.

The Island: One of the Balearic islands, Ibiza is part of the archipelago of Spain found in the Mediterranean Sea. A party place for the wealthy, the Ibiza town of Sant Antoni is known for its lively bar scene.