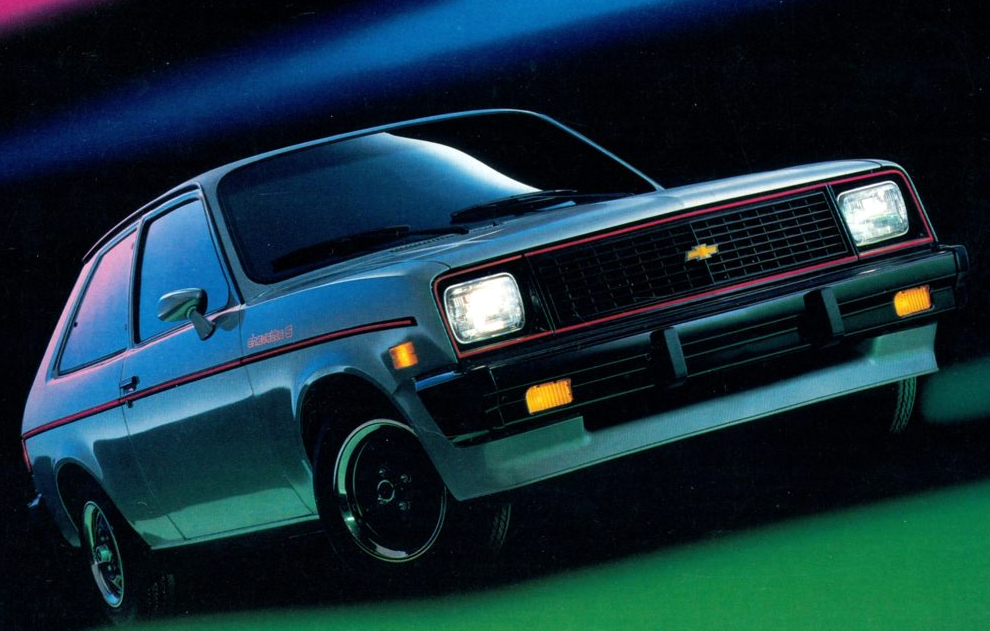 By 1986, car shoppers were looking for a little more than basic transportation. And while cheap/affordable cars were still the best-selling models, they were generally equipped with such conveniences as automatic transmission and such niceties as FM radio and air conditioning.

With that in mind, we have compiled a list of the cheapest American-made vehicles of 1986, as equipped with all of the above-mentioned options.

For simplicity sake, we have not included captive imports on this list. Had we done so, vehicles including the Suzuki-built Chevrolet Sprint would have been seen here as well.

We have included the Renault Alliance. Though ostensibly French, the Alliance was the product of a tie-up with AMC, and was built in the very American hamlet of Kenosha, Wisconsin.

Interesting note: The 1986 Mercury Lynx actually boasted a lower starting price than did the same-year Ford Escort, this despite the fact that the cars were virtually identical, and that Mercury-branded vehicles have traditionally sold at a premium to Fords. However, because the base Lynx could not be ordered with an automatic transmission, shoppers had to upgrade to the “L” model, raising the “as-equipped” price seen below.

As always, if you remember anything regarding the vehicles seen here, please share your impressions with us. The place to comment is below the last vehicle. 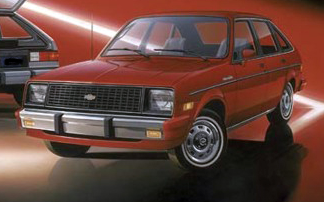 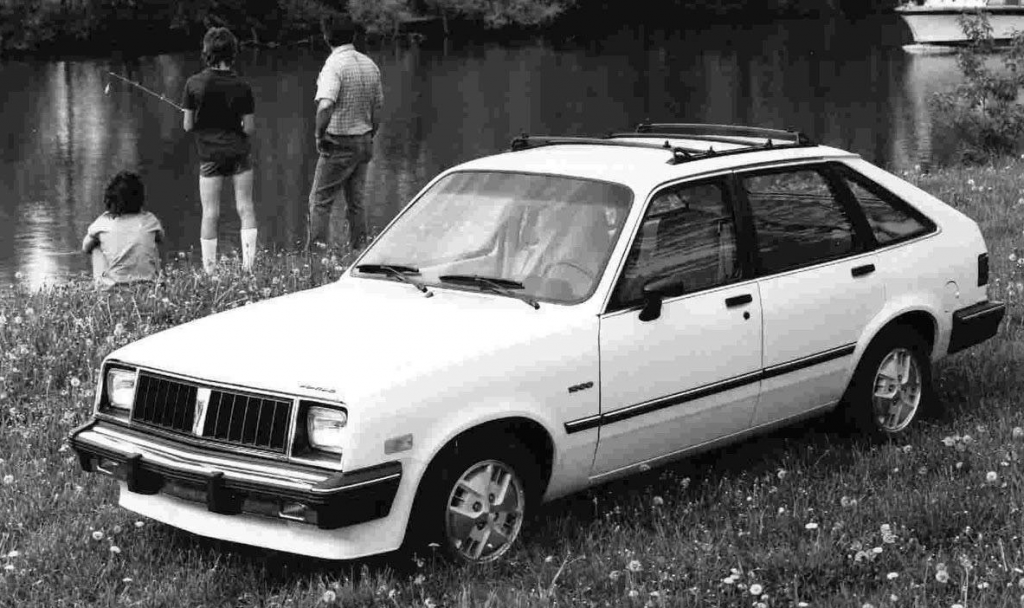 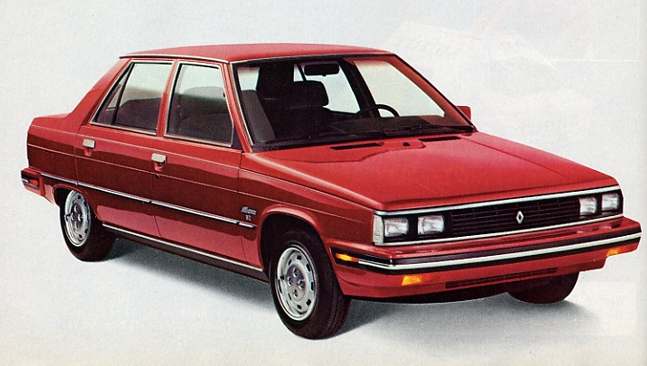 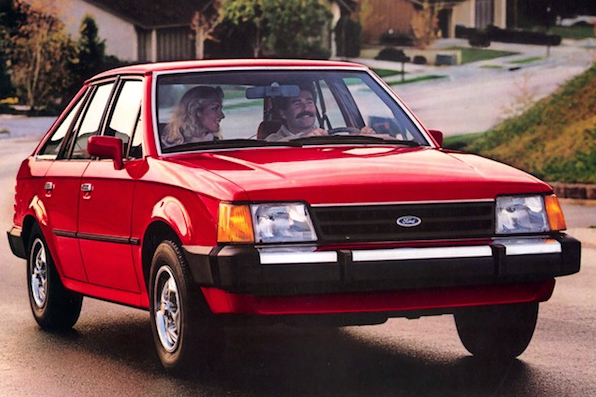