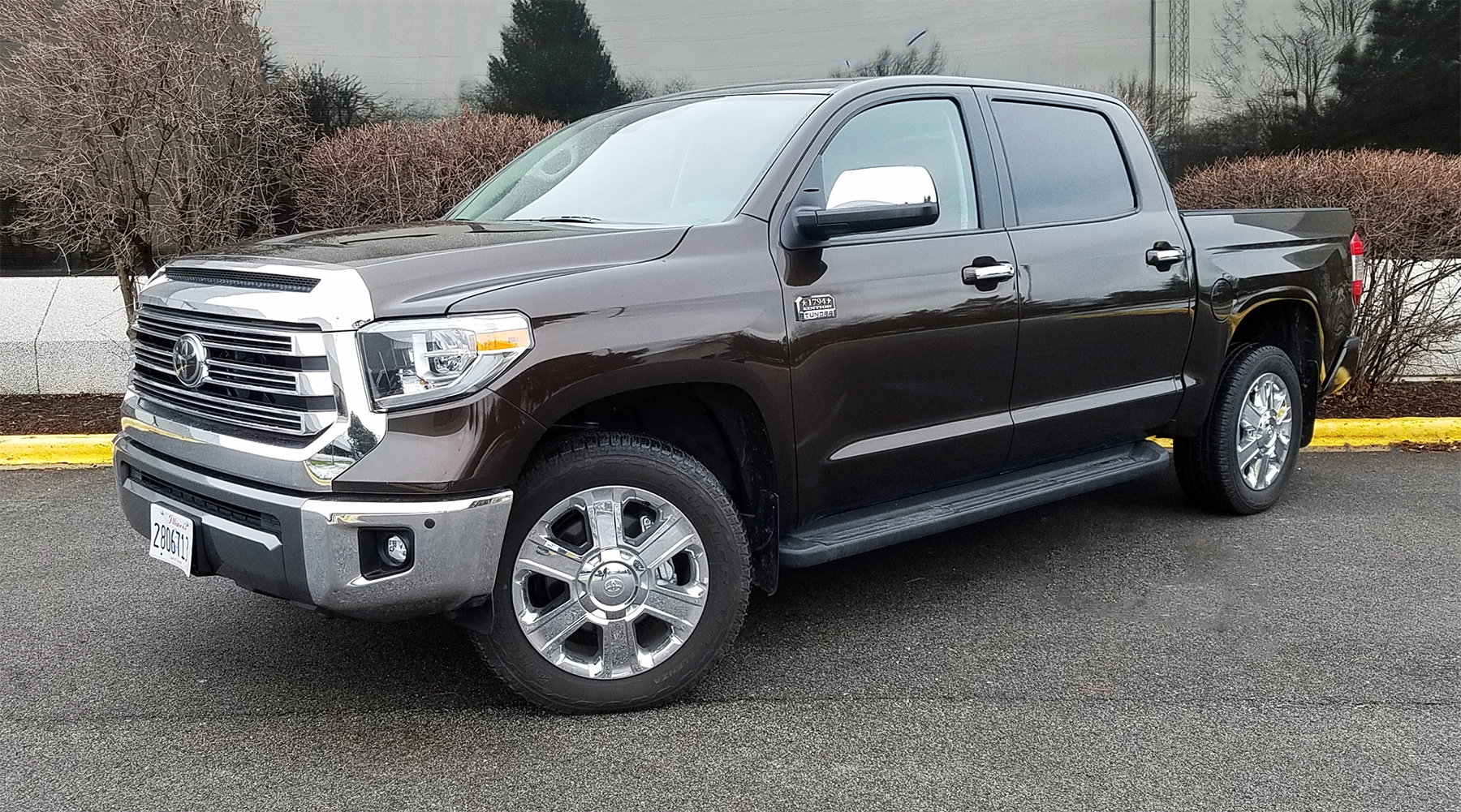 There is magic in the Toyota name, and in the brand’s fanbase. Though the Tundra has not been fully redesigned since the 2007 model year, the full-size pickup generally sees better than 100,000 sales annually. And while that may seem like chicken feed when compared to the 800,000 sales Ford’s best-selling F-Series trucks boast, it is roughly 400 percent better than the Nissan Titan–which was redesigned for 2017 and refreshed for 2020–is expected to show this year. The Tundra’s sales numbers are quite impressive for a truck that has gone without a from-the-ground-up redesign for so long.

Toyota fans aren’t fans by accident, however. The brand’s reputation for quality and reliability is born of real-world performance and the subsequent owner word of mouth. Yes, the 2020 Tundra trails the big-pickup pack in terms of in-cabin technology, novel cargo-management features, and, in most cases, fuel economy, but this truck has its charms—quite of a few of them, actually.

Shown here is a 2020 Toyota Tundra in topline 1794 trim. For more details on our test truck, skip to the bottom of this post. 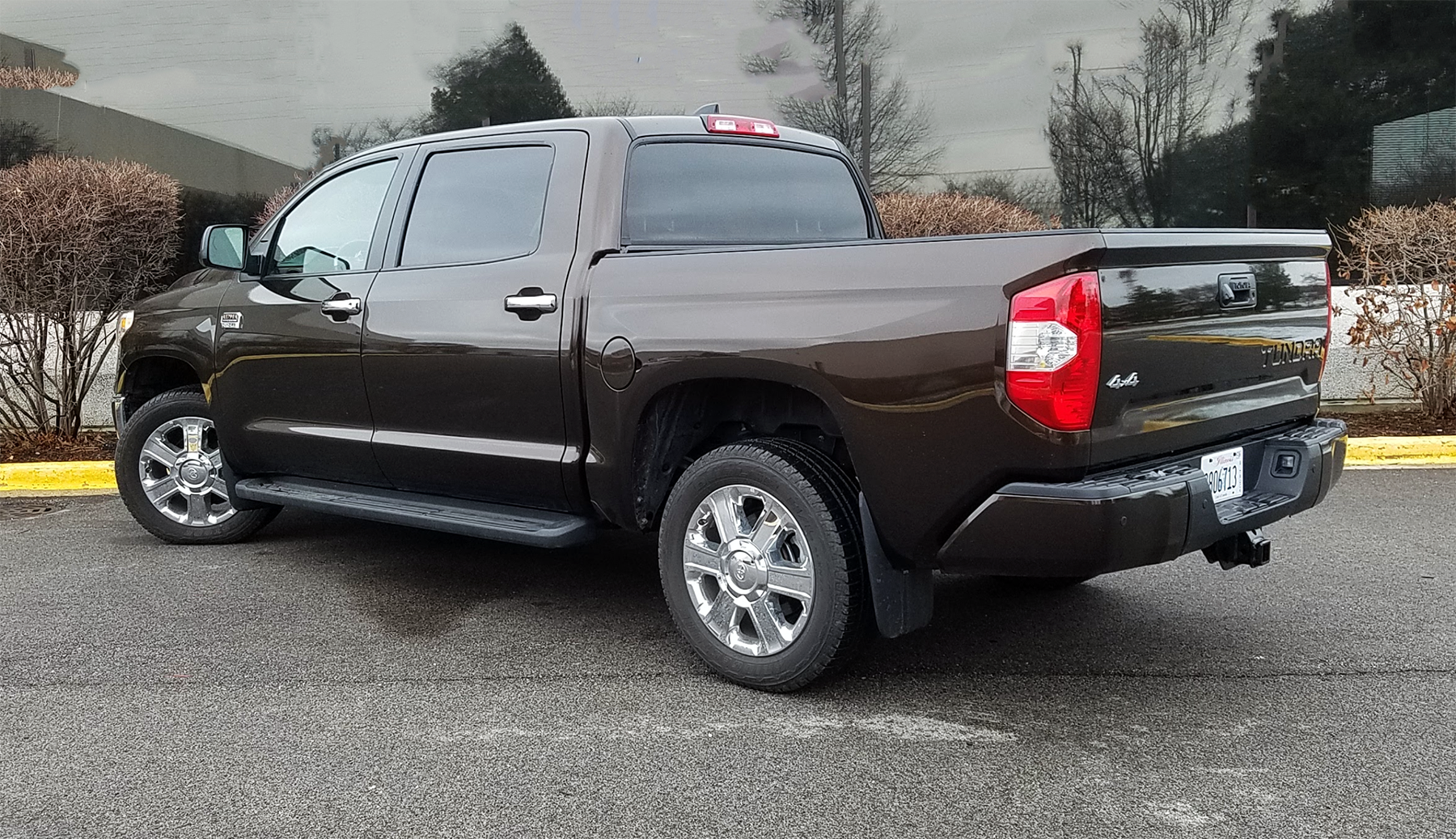 For 2020, Tundra is offered with but a single powertrain: a burly 5.7-liter V8 mated to a 6-speed automatic transmission. Though it’s far from the most-efficient engine/transmission combination available in a half-ton truck, it is among the most satisfying to drive. The V8 engine provides plenty of torque for quick launches, and the 6-speed auto clicks off authoritative, delay-free shifts. Additionally, the engine delivers a sly dose of exhaust rumble which contributes to the driving fun. 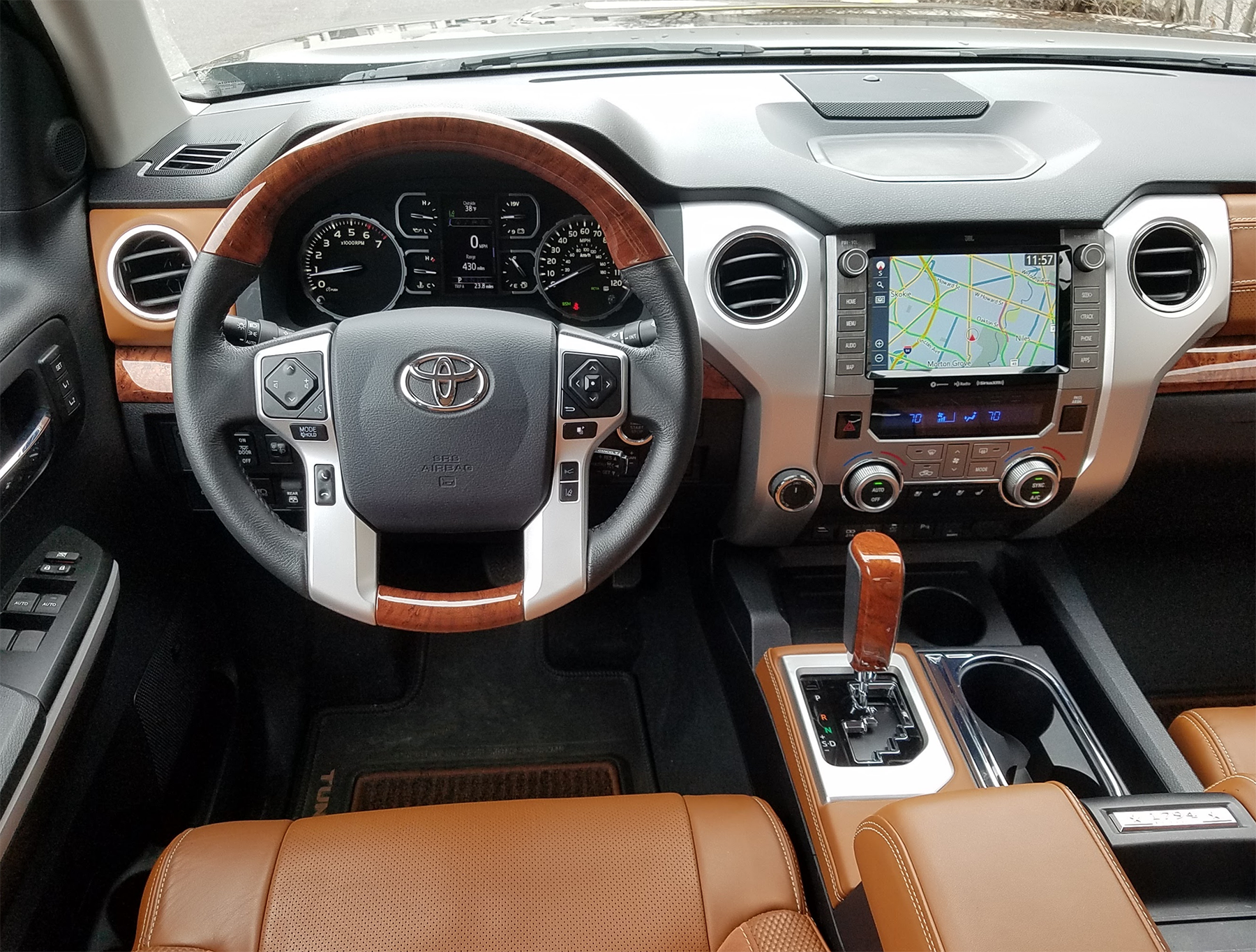 For eight of the last nine years, Consumer Reports has named Toyota Tundra the most-reliable pickup truck sold in the United States. Though the Tundra can’t boast any of the latest-and-greatest technology, Toyota has clearly spent time perfecting its production processes and ironing out any trouble spots. 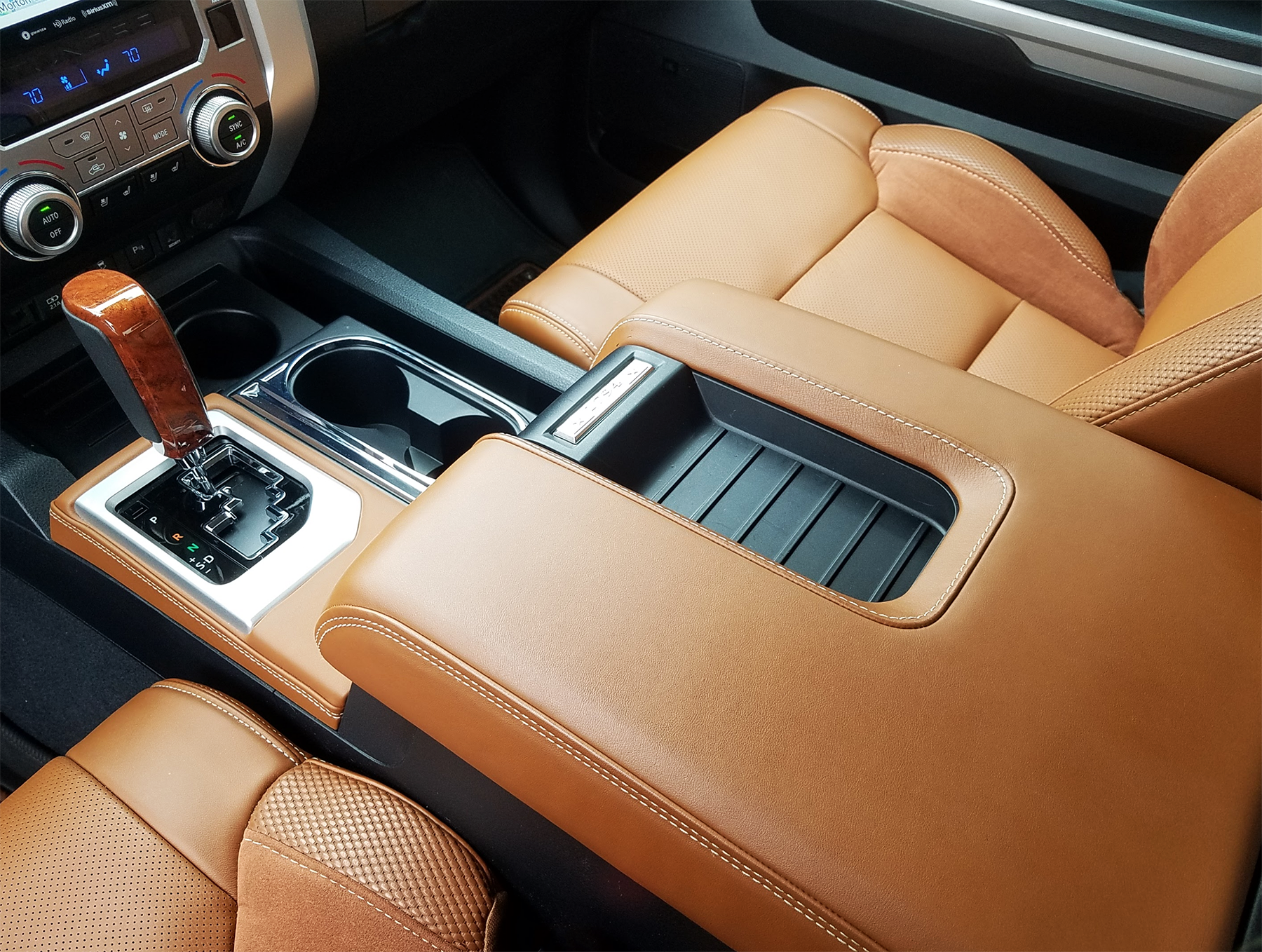 More so than most vehicles, Tundras feels as if they are built to survive the apocalypse—whichever apocalypse. This is an obviously subjective impression, but it’s supported by the truck’s rigid chassis and the complete lack of groans, squeaks, or rattles, even when traversing deeply rutted off-road terrain. While the cabins of even high-end trim-level Tundras can look and feel downmarket of other big trucks’ interiors, the assembly quality is undeniable. 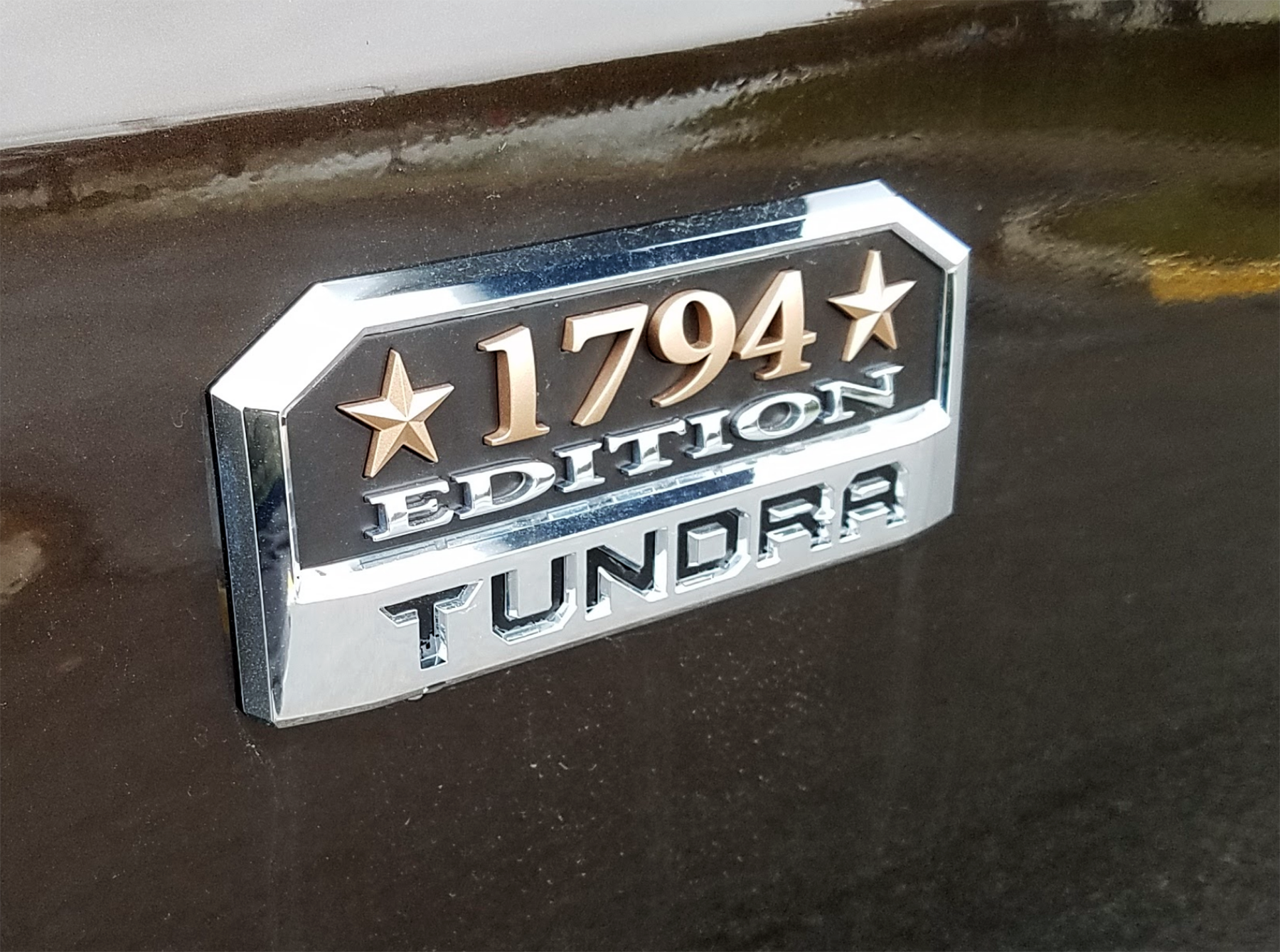 If you’re a really big guy, you’ll appreciate Tundra all the more. There’s ample “gut” room behind the wheel, and the big door openings make for easy ingress and egress. While all large pickups are big-guy friendly, the Tundra is the friendliest. 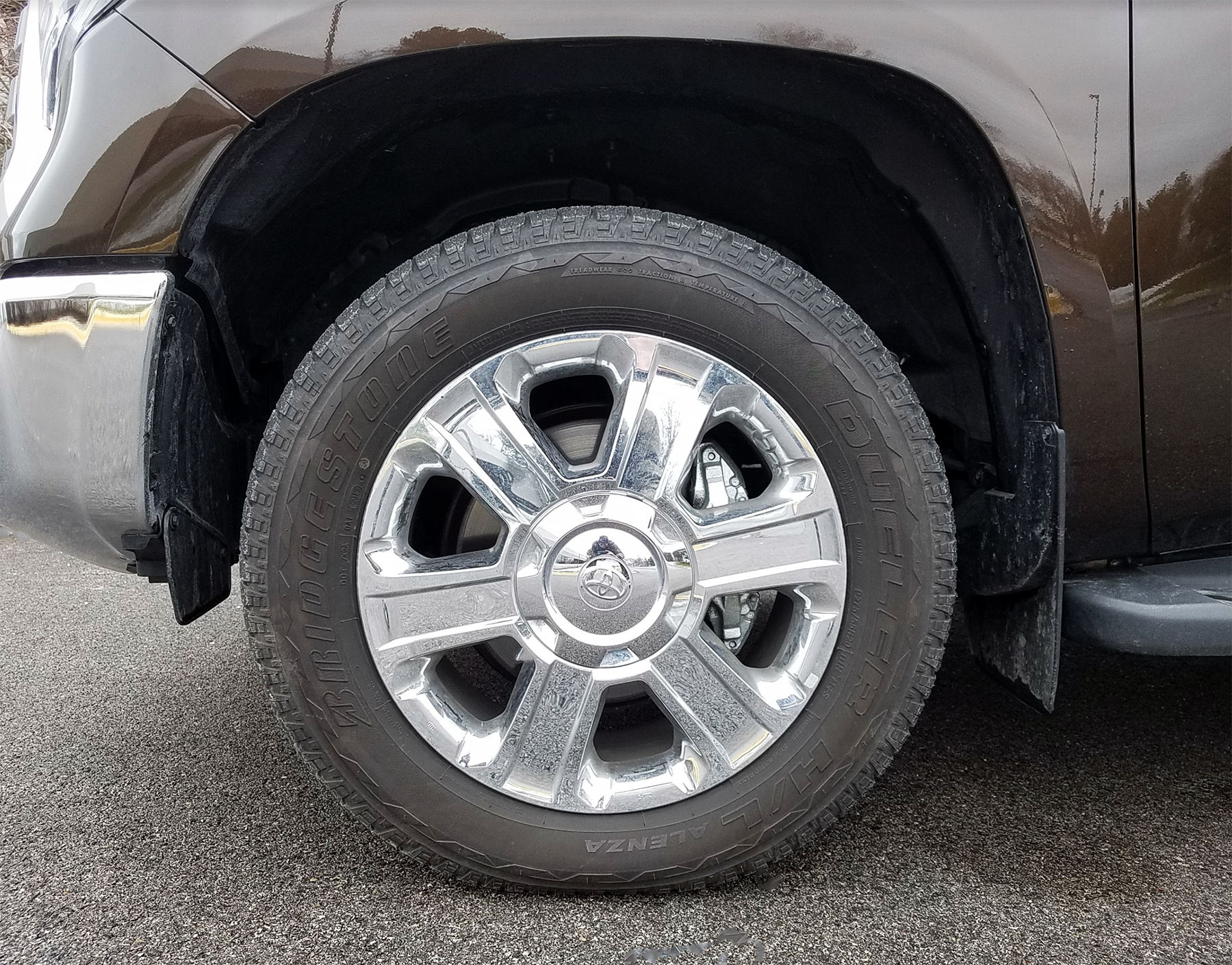 Toyota has been killing it with great truck colors for a couple of years now, and not just for the Tundra. Look around and you’ll see Tacoma midsize pickups and 4Runner SUVs sporting a palette of fun outdoorsy/para-military hues. We’ve included a few examples in the gallery below. 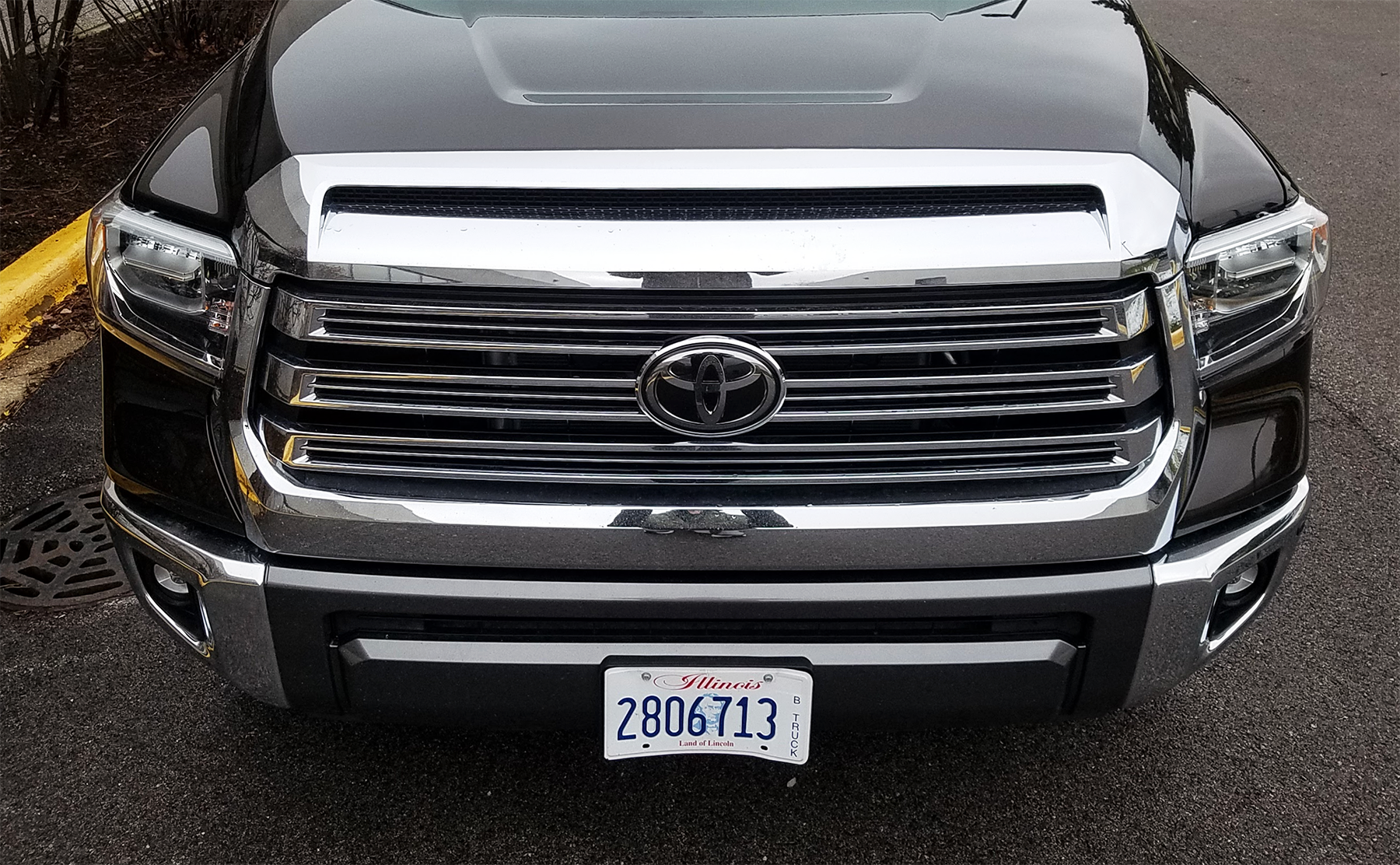 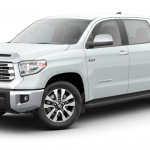 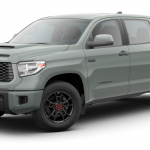 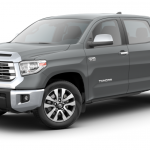 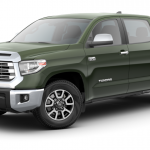 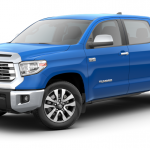 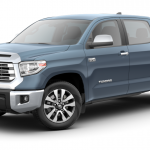 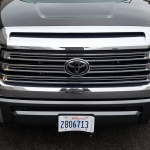 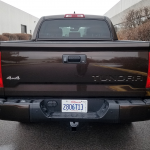 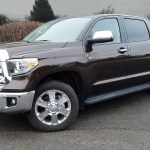 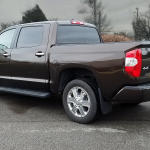 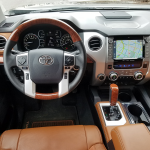 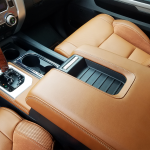 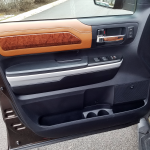 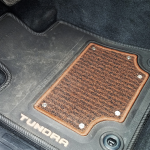 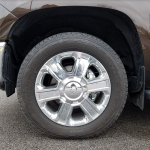