Starting at $6227, the Pontiac Grand Safari is the 3rd most-expensive wagon on our list.

The pickings were slim for big American wagon shoppers in 1978. Responding to declining demand for its biggest cars, Chrysler opted to drop its biggest wagons after the 1977 model year. With the maker’s Newport-based Town & Country wagon, the Dodge Royal Monaco wagon, and the Plymouth Gran Fury Sport Suburban excised from showrooms, only Ford and General Motors remained in full-size longroof game.

The truth is, there were only 6 large American wagons to choose from in 1978, the least expensive of which, the Impala/Caprice, being the only example to not make our list. We probably should have extended this list to include it, but, rules are rules. Under the hood, V8 engines were still the norm for these family-friendly cruisers, even though V6 engines were standard on the sedan variants of the GM wagons.

The Most-Expensive American Wagons of 1972 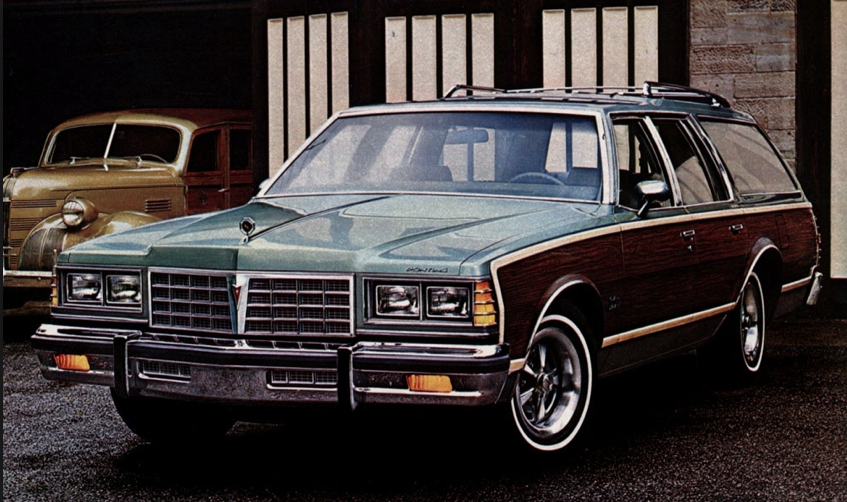 The Cheapest Full-Size Coupes of 1973 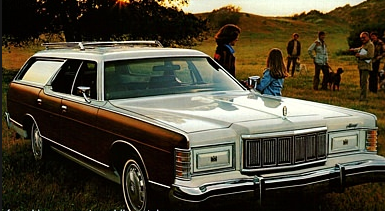 *For 1978 the top-line Colony Park trim level came by way of a $403 option package not included in the price show above.