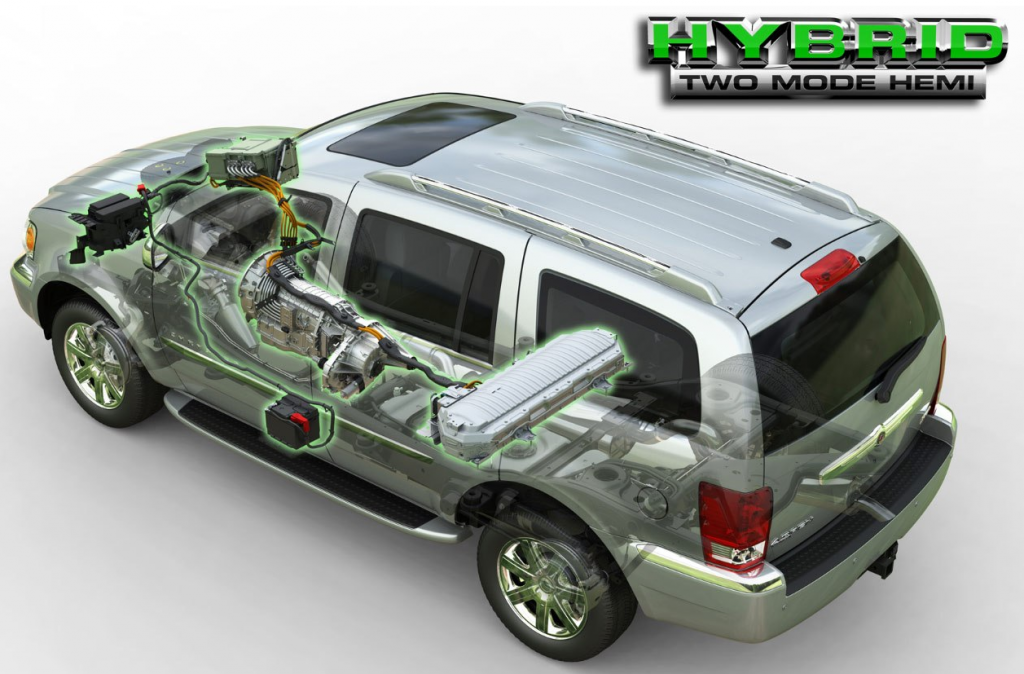 The short-lived Chrysler Aspen played host to the even shorter-lived Aspen Hybrid.

Of the more than 16 million light vehicles sold in the U.S. last year, a little more than 450,000 were equipped with hybrid powertrains, which equates to about three percent. That’s up from .06 percent in 2000, the first year more than two hybrid vehicles were available at the same time.

In the 15-plus years since the Honda Insight and Toyota Prius pioneered the concept, most mainstream automakers have at least dabbled in the hybrid game. Some offerings, mostly those from Toyota, have stood the test of time and are still being offered. The Toyota Prius and the Camry and Highlander Hybrids are good examples.

For those not in the know, a hybrid vehicle, in simplest terms, makes use of a drivetrain that combines an internal-combustion engine and an electric motor in the name of improved fuel economy. 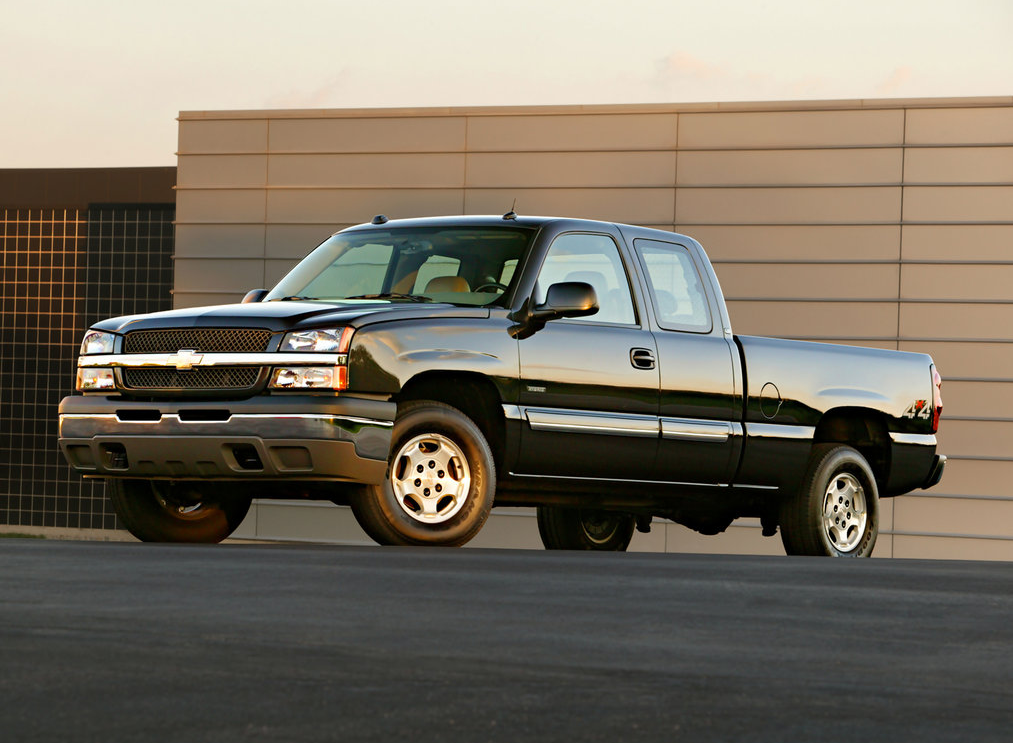 Looking for a little green attention, General Motors slapped together the first Chevrolet Silverado Hybrid, a disappointment of monumental proportions. Not actually a hybrid at all, the Silverado Hybrid’s sole nod to fuel economy was a stop/start feature that shut the truck’s 5.3-liter V8 off when stopped in traffic. Unfortunately, the stop/start operation was rough in operation and a serious deterrent to purchase, though it did boost city mileage by an EPA-estimated 2 mpg. The Parallel Propulsion Electric Hybrid System, as it was nonsensically named, was at least affordable, and did include a heavy-duty battery pack (which was recharged by an electric motor/generator housed in the transmission assembly) and useful 110-volt outlets in the bed. 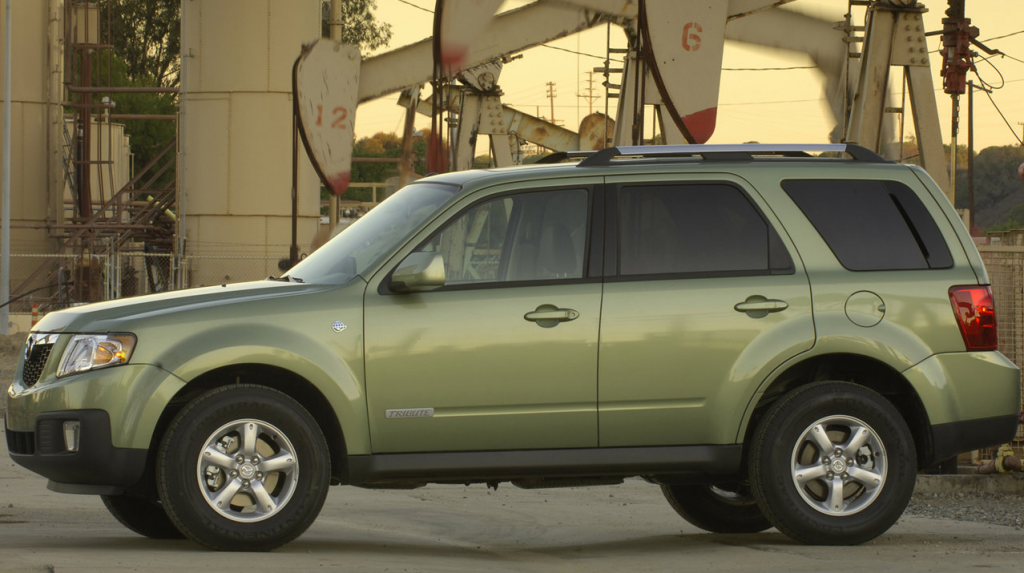 For model years 2001 through 2011, Mazda sold a version of the Ford Escape compact crossover. So, logically, when the Escape was hybridized for 2008, the Tribute was as well. Mazda never seemed especially interested in marketing the Tribute Hybrid, concentrating its sales efforts on California and other “green” states. Still, like the Escape–and similar Mercury Mariner–the Tribute Hybrid was a likeable ride, capable of breaking 30 mpg in Consumer Guide testing. 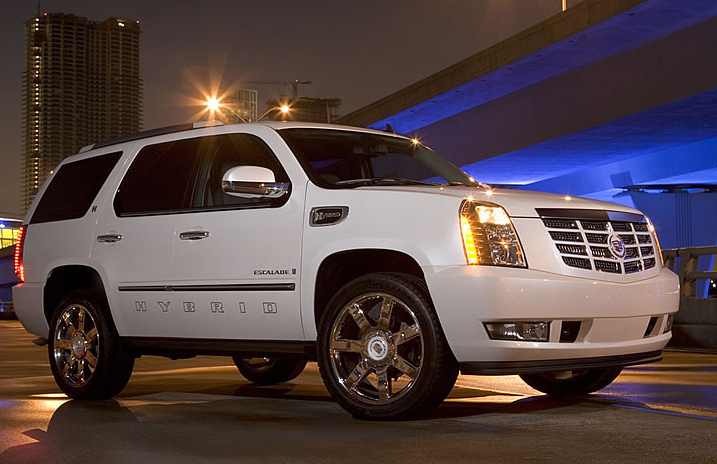 After taking it on the chin from the media for dragging its feet on hybrid development, General Motors leapt into the fray in a very big way. Big, in that its Two-Mode system represented cutting-edge technology, and big as in the Two-Mode system found homes in GM’s largest and heaviest vehicles. Though the Hybrid model accounted for as much as 10 percent of Escalade sales at one point, the other installations lanquished on dealership lots. Blame pricing for part of the shopper resistance to these large hybrids; the Silverado Hybrid, for example, listed for a full $6000 above the price of a similarly equipped non-hybrid truck. 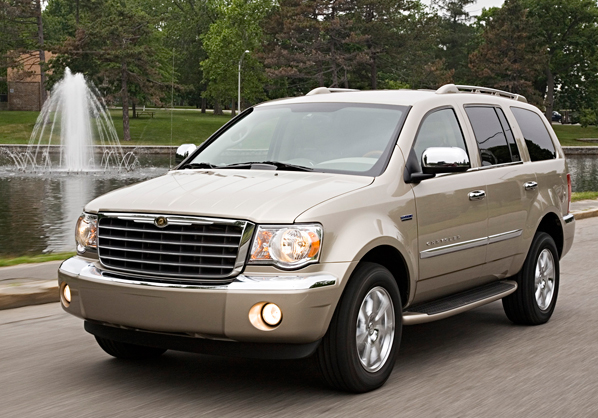 Folks who recall General Motors’s Two-Mode hybrids may not remember that Chrysler (then part of DaimlerChrysler) had a financial stake in the development of that technology. Sadly, the only vehicles to ever see the fruits of that system were the Chrysler Aspen and Dodge Durango. Though improving fuel economy in rear-drive models from a dismal 13/18 mpg to less distressing 19/20, shoppers found the near-$50,000 price tags on these trucks a little over the top. Note that Chrysler used the “2-Mode” moniker exclusively, while GM used “Two-Mode” in print, and 2-Mode on badges. 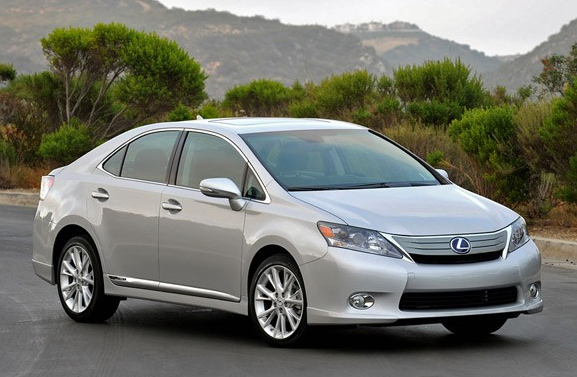 Convinced for some reason that the buying public was looking for “dedicated” hybrids (hybrid vehicles not based on an existing non-hybrid vehicle) Lexus rolled out the HS250h, a compact luxury hybrid that struggled mightily to find customers. Though technically “dedicated”, the HS shared its basic architecture with Toyota’s European-market Avensis, into which a Camry Hybrid drivetrain was shoehorned. Though nice enough, the HS proved disappointing, providing neither the expected Lexus luxury nor Prius efficiency. And at almost $40,000 typically equipped, the HS ran a cool $10,000 more than a loaded Prius.