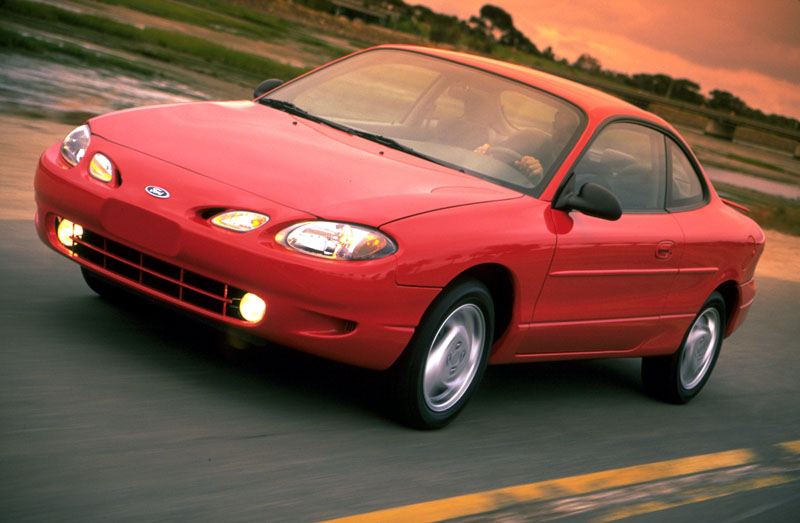 The problem with selling small coupes in America is the inherent fickleness of the small-coupe buying public. More than in perhaps any other new-vehicle segment, small-coupe buyers embrace fresh designs above all other attributes.

An excellent and extreme example of this new-design prioritization can be seen in the U.S. sale figures for the last generation of the Toyota Celica following the car’s 2002 redesign:

Presented here are five small coupes that didn’t last long enough in U.S. showrooms to leave much of an imprint on our collective memories. If you’ve ever spent time with one of these forgotten coupes, let us know.

For more forgotten vehicles check out: 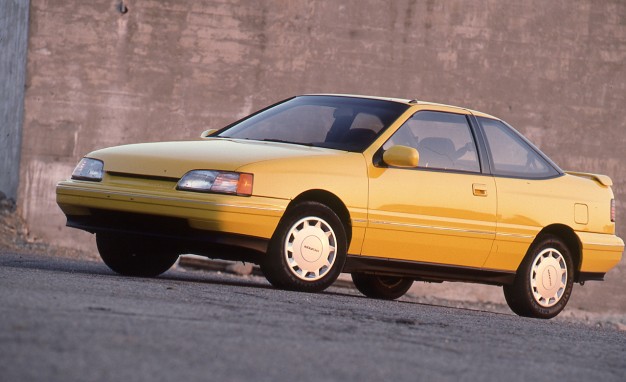 Forget Hyundai’s PR hype: The Genesis Coupe was not the maker’s first vehicle offered with a turbocharged engine, this bargain two-door was. Not known to have been especially well assembled, the Scoupe was at least arguably attractive. The base 1.5-liter engine cranked out just 81 horsepower, while the available turbo 1.5 boosted the fun to 105 horses. 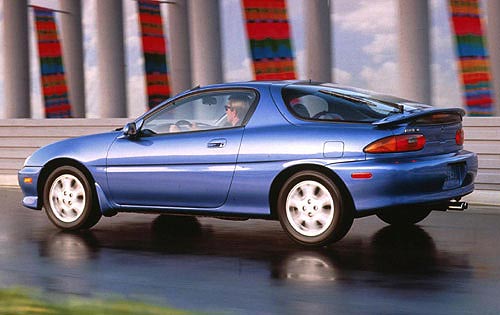 A cute little coupe that sold in only modest numbers, the Mazda MX-3 is best known to car enthusiasts as having been offered with the smallest V6 engine ever sold in the U.S. The available “K8” 24-valve V6 produced a decent 130 horsepower and displaced just 1.8 liters. 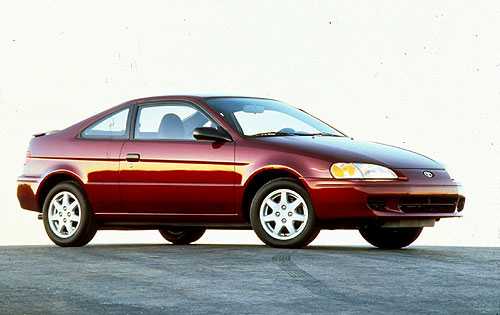 A close mechanical relative of the trusty Tercel, the unassuming Paseo was only rakish enough to be considered sporty by the least demanding of Toyota customers. A 1997 redesign brought with it a reservedly charming convertible model, an oddity rarely seen on the road today. Though dropped from the U.S. Toyota lineup in 1997, Canadians were able to buy these tiny coupes—and convertibles—through the 1999 model year. 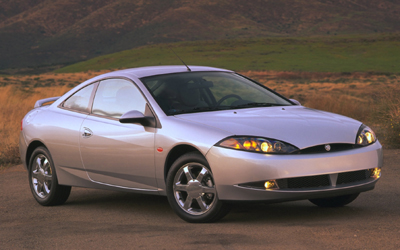 Between 1997 and 1998 the Mercury Cougar morphed from being a midsize coupe that vied for sales with the likes of the Chevrolet Monte Carlo, to a compact hatchback that competed more or less directly with the Toyota Celica. Mechanically similar to the Ford Contour midsize sedan, Cougar shared that car’s 2.0-liter 4-cylinder and 2.5-liter V6 engines. 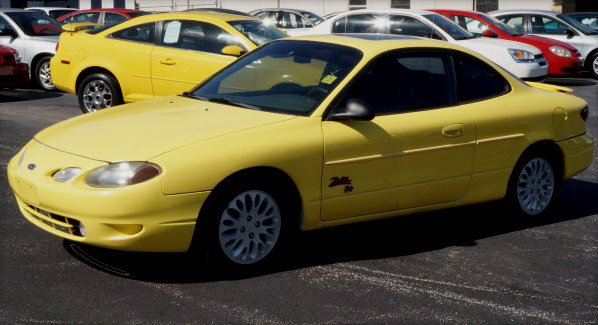 Having outlived the car on which it was based, this comely small Ford coupe ditched the Escort tag for 2001 and flew solo through 2003. Offered only with a 16-valve “Zetec” engine not available in more pedestrian Escorts, the ZX2 proved reasonably rewarding to drive. Offered only in 2000 was the ZX2 S/R, which included a host of performance tweaks including a low-restriction cold-air intake, Tokico struts, and tweaked steering and brakes. Just 2110 S/R models were built, most in the yellow paint shown here.