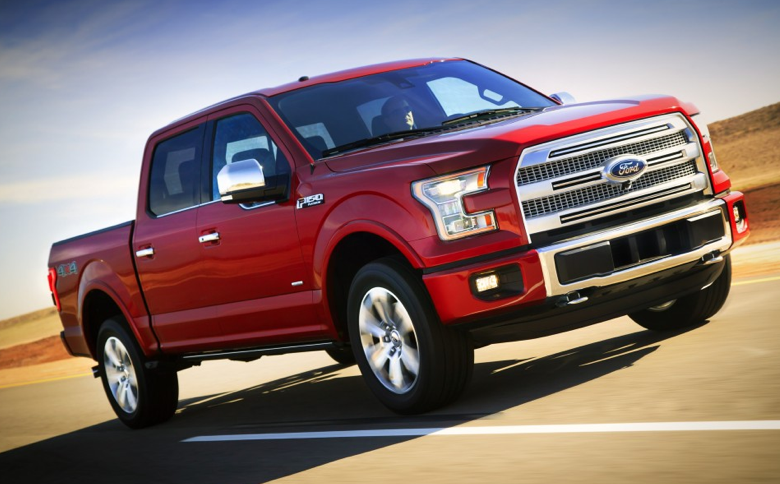 It used to be that “fuel efficient” and “large pickups” would be mutually exclusive in any reference. But that’s no longer the case.

Thank technology. Each of the five most efficient large pickups relies on advances that weren’t available in the class just a few short years ago.

But note that there’s a difference between fuel economy and fuel cost. The top vehicle on our list – which is arranged in descending order of Combined city/highway EPA fuel-economy rating – is a turbodiesel. But since diesel fuel costs more than gasoline, its estimated annual fuel cost is actually the highest. (The EPA calculates these numbers assuming you drive 15,000 miles per year on gasoline that costs $3.70 per gallon or on diesel fuel that costs $3.90 per gallon.) The Combined figure is based on 55% city driving and 45% highway driving. So if you do mostly city driving (or highway driving), that figure may be of more importance to you than the Combined rating.

Note that the figures quoted represent the best possible body-style/drive-wheel combination for each truck; most likely regular-cab rear-wheel drive. 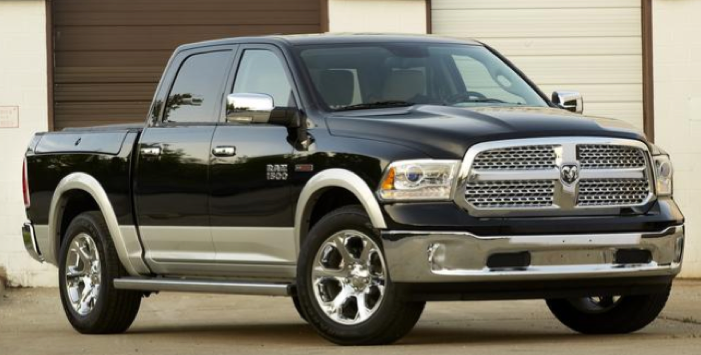 Ram EcoDiesel boasts the best fuel economy, but because of the cost of diesel fuel, not the lowest estimated annual fuel costs.

The key “economy” element here is the efficiency of a diesel engine, the first offered in recent years in a “light-duty” full-size pickup. Note that the Ram turbodiesel has the highest towing capacity (9200 lbs.) of all the trucks on this list – another payback.

Big Ram Diesel Gets a Kid Brother, Meet the 1500 EcoDiesel 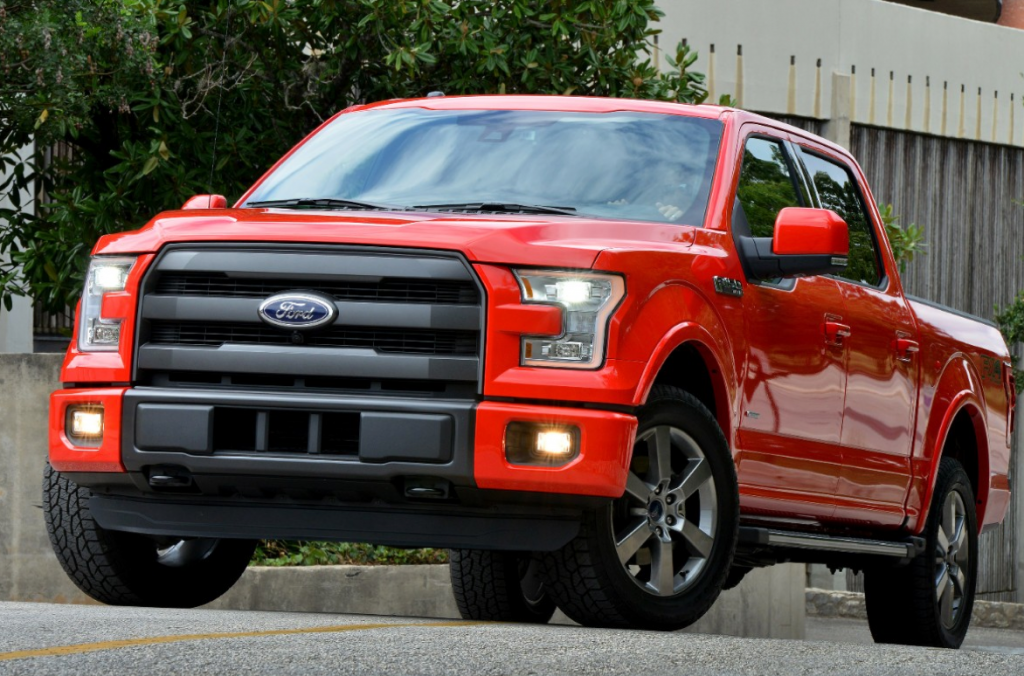 There are two elements at work here that help F-150 score the lowest annual fuel cost. First, the redesigned 2015 version makes extensive use of aluminum in its body that is said to save about 700 lbs. Then, the 2.7-liter V6 engine (by far the smallest one here) was given Ford’s “EcoBoost” treatment, which adds turbocharging and other features to provide the power of a larger engine with the fuel economy of a smaller one. These EPA ratings are 2-3 mpg higher than the 2014 version with a 3.7-liter V6. 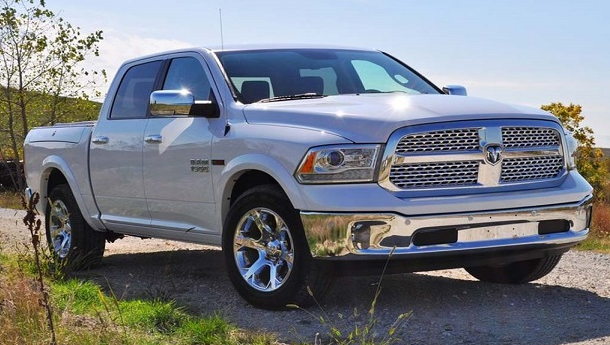 The HFE is only slightly more efficient than conventional V6-powered Ram models.

The HFE uses the same 3.6-liter V6 as the “regular” Ram 1500, but is tweaked to eek out another 1 mile per gallon in city driving. One thing helping both models is an 8-speed automatic transmission. 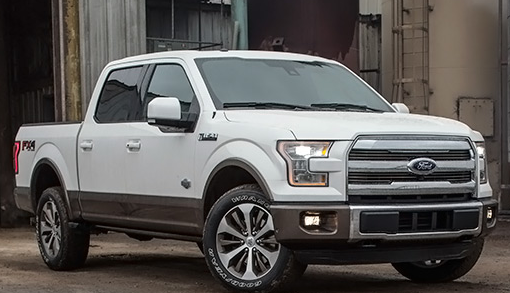 This Ford with the 3.5-liter V6 – which also has the new-for-2015 aluminum body panels – lists the same 18/25 city/highway rating as the Ram above, but the combined figure is 20 rather than 21. We can only imagine “rounding” is at work here. 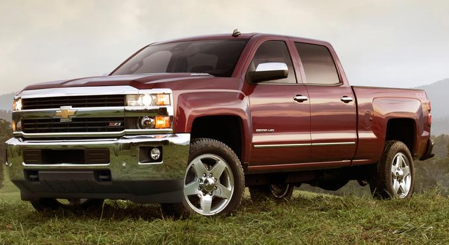 The “Vortec3” 4.3-liter engine offers the most torque of any large-pickup base V6.

With its redesign last year, Chevrolet updated all its engines to include direct injection, variable valve timing, and cylinder deactivation in an effort to improve fuel economy. And it worked; numbers with the standard 4.3-liter V6 rose by 3-4 mpg. (Some of that was also likely due to the switch from a 4-speed automatic to a 6-speed.) Note that the GMC Sierra is a virtual clone of the Silverado.