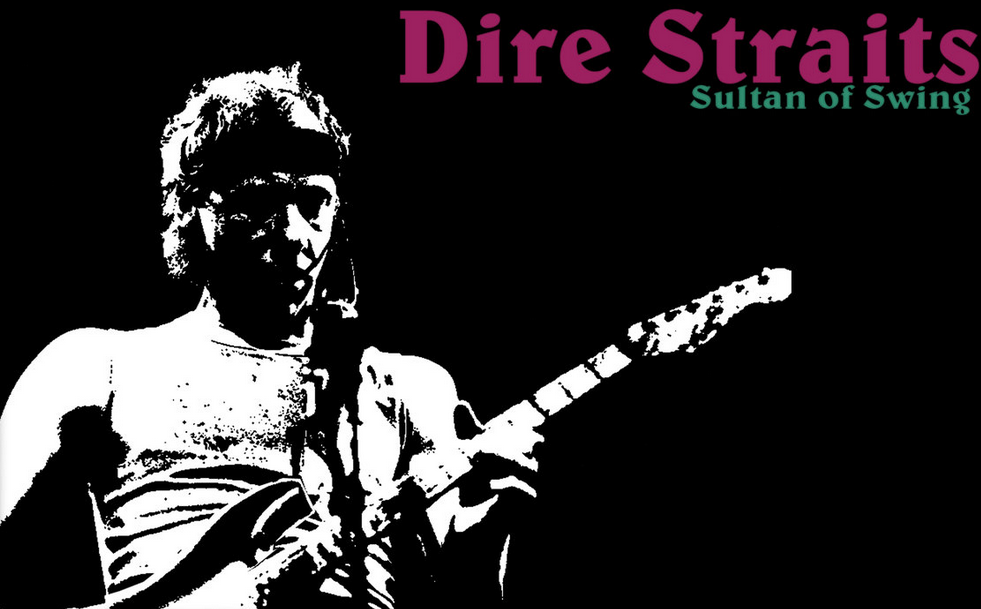 Is “Sultans of Swing” the greatest road song?

Ask five car guys, and you’ll likely get five different answers. Still, we asked. Here are best road songs per the members of the Consumer Guide review staff. If your favorite road tune isn’t on this list, be sure and tell us what it is. Also tell us if you still own a copy of that song on cassette or 8-Track–which would be pretty cool.

Songs for a Long Drive

“Going Mobile” – The Who 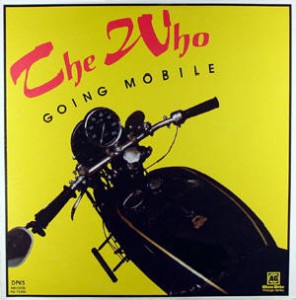 “Watch the po-lice and the taxman miss me.” 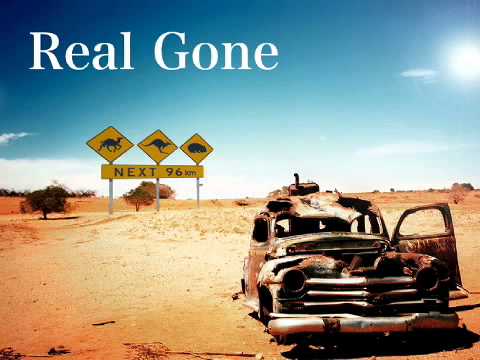 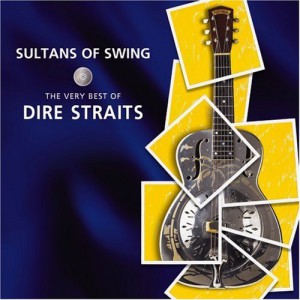 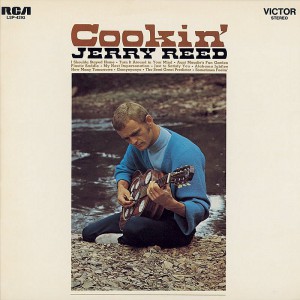 “Gom-yey-on-yo! Crying all night long; Gom-yey-onnnn-yo! That’s the name of this song!” 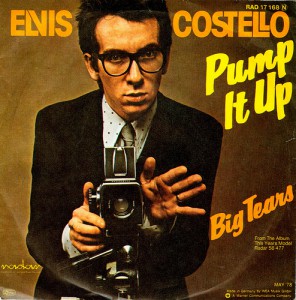 “Pump it up, until you can feel it. Pump it up, when you don’t really need it.”

Songs for a Long Drive