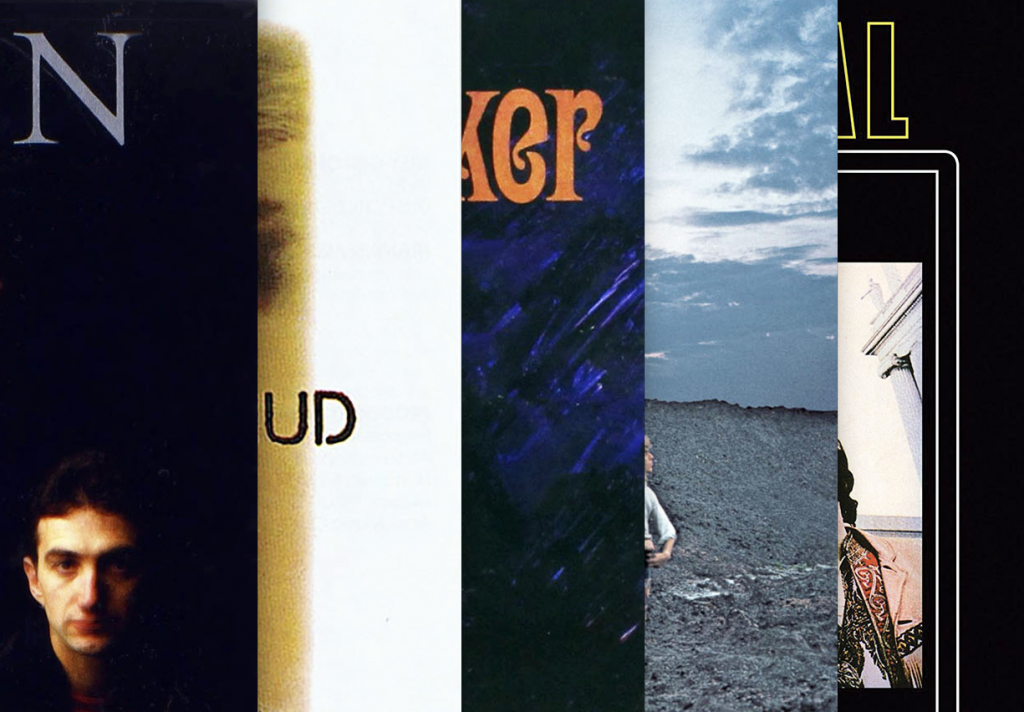 The Florida spring-break road trip is cliché these days, but it was the thing to do when my college friends and I hit the interstate back in 1984. The trip from Chicago to Fort Lauderdale is roughly 1400 miles, and our goal, alternating drivers, was to cover that distance in under 24 hours. As I recall, we arrived at our destination in about 27 hours, but made the return trip in under 24.

What I remember most vividly from that drive were the vast expanses of highway that wove through regions of the United States in which there were no decent radio stations. This was the Eighties, so the only alternative to radio was cassette tapes. As I forgot to bring my own tapes, I was subjected to several hours of Genesis and Phil Collins—seemingly the only music college men listened to then. I considered this a punishment for crimes I had not committed.

Music is easier to bring along these days, and if you’re like me, you’ve downloaded a lot of it onto your phone. But what, I ask, are the best albums for a nighttime drive? To help answer this question, I turned to the Consumer Guide staff for a list of favorite after-hours-drive albums. Their picks follow.

What do you listen to on long drives? The place to tell us is down below.

Best Albums for a Night Drive 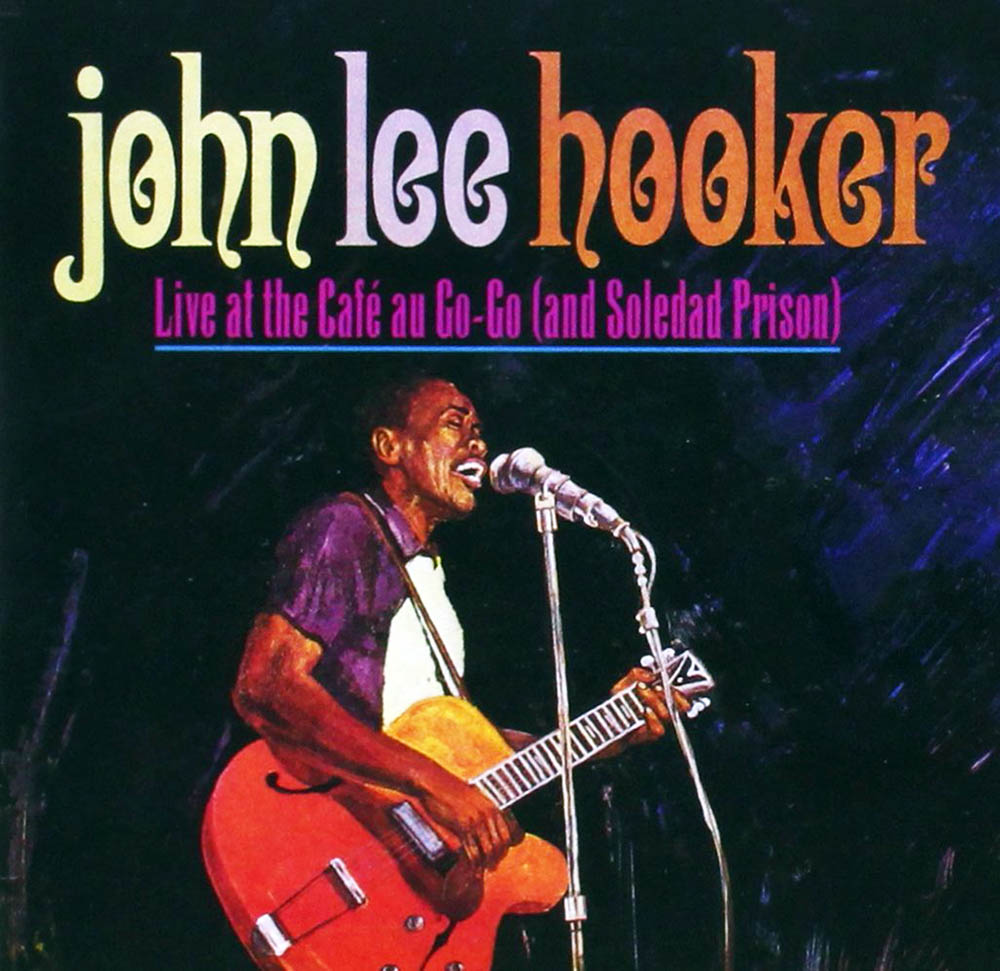 Tom says: There is a rhythm to nighttime driving, and the raw, earnest, percussive guitar work of John Lee Hooker pairs perfectly with the organic syncopation of expansion-joint tire thumps and passing mile-marker signs. Hooker’s performance on Live at the Café au Go-Go is a little more upbeat than his studio work, which may help reduce your dependence on caffeine during your drive. 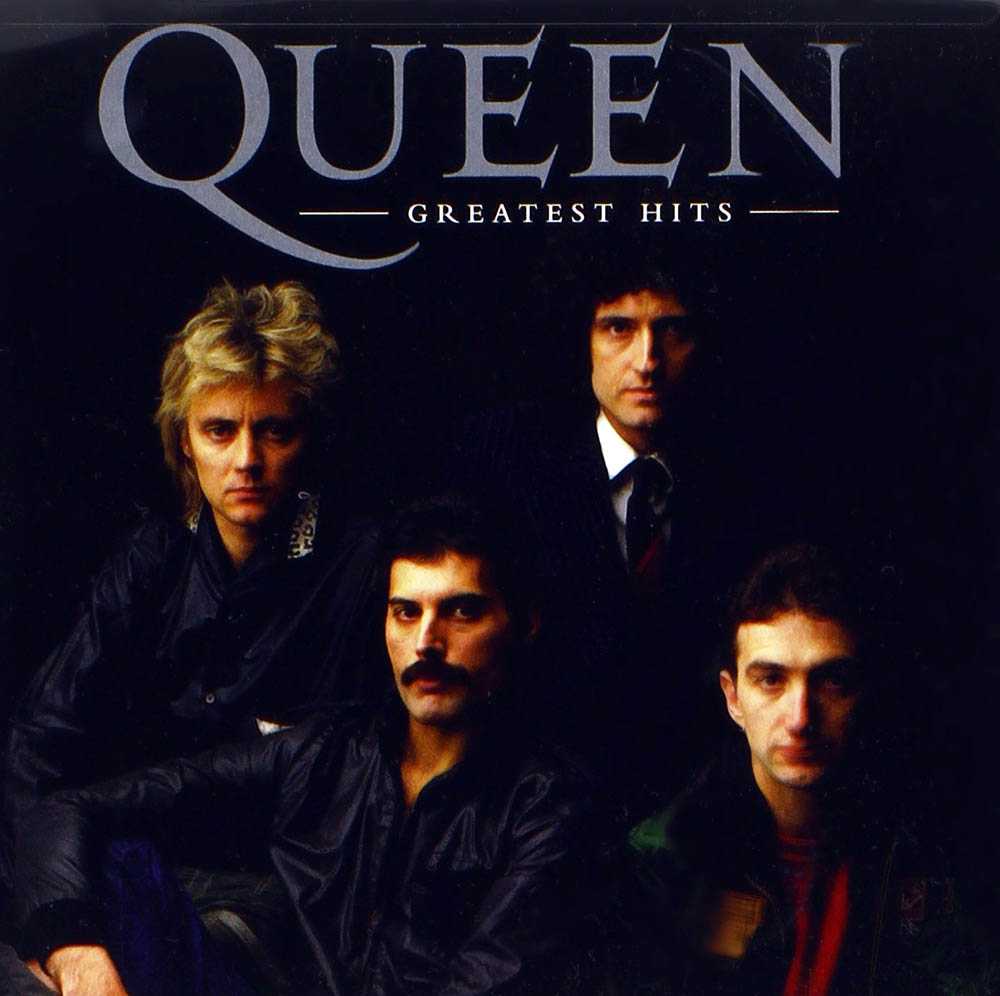 Jennifer says: My top nighttime highway drive album has certainly changed over the years, but the current fave is Queen‘s Greatest Hits. I listened to it on vinyl when it first came out and, thanks to the movie Bohemian Rhapsody, it’s experiencing a resurgence with our whole family as we’re driving cross-country visiting colleges with our teenagers. When you find a high-energy album that a) keeps everyone awake, b) doesn’t elicit any groans, and c) has everyone singing along to every single tune . . . you know you have a winner. 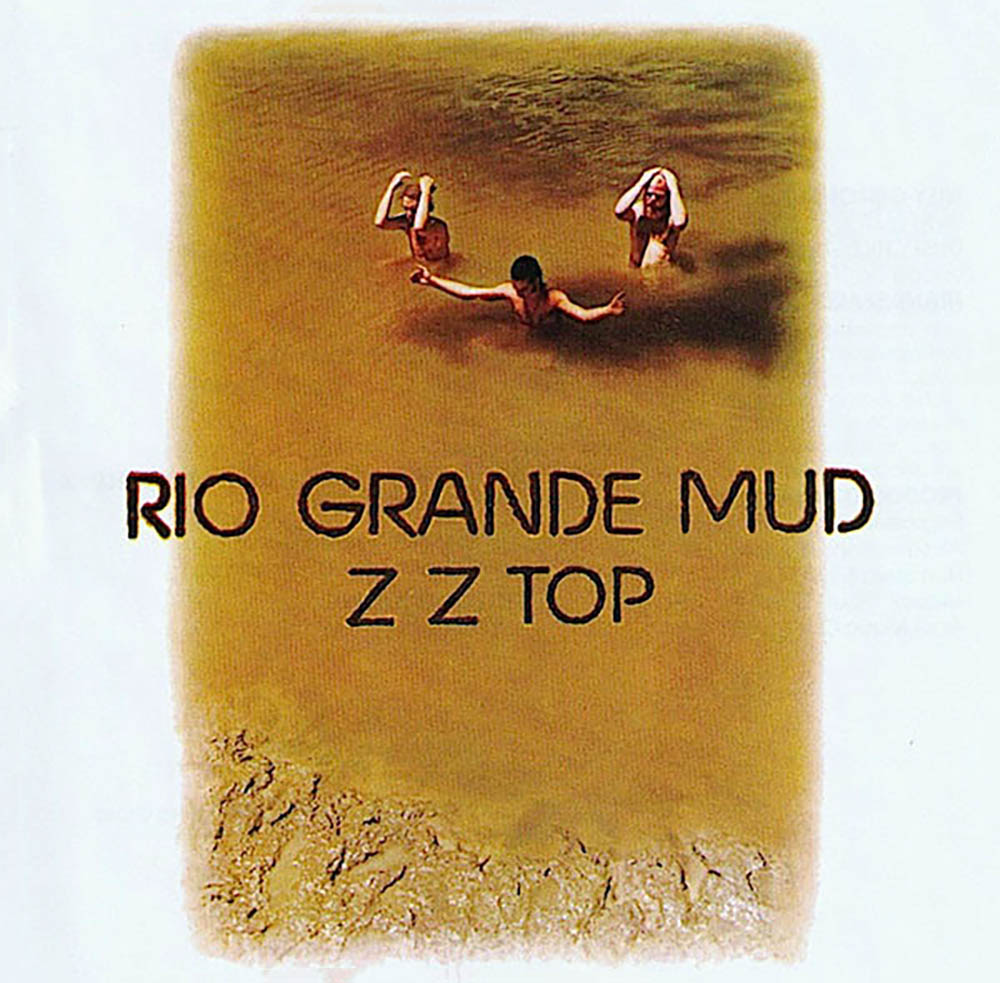 Damon says: ZZ Top‘s second album contains “Just Got Paid,” one the best haulin’-ass-down-the-highway songs ever, in my book. Other standout tracks are “Chevrolet,” “Francine,” and “Down Brownie.” These grooves are good for any time of day–not just nighttime driving.

Motoring to the Motor City: Sometimes, it’s the Journey 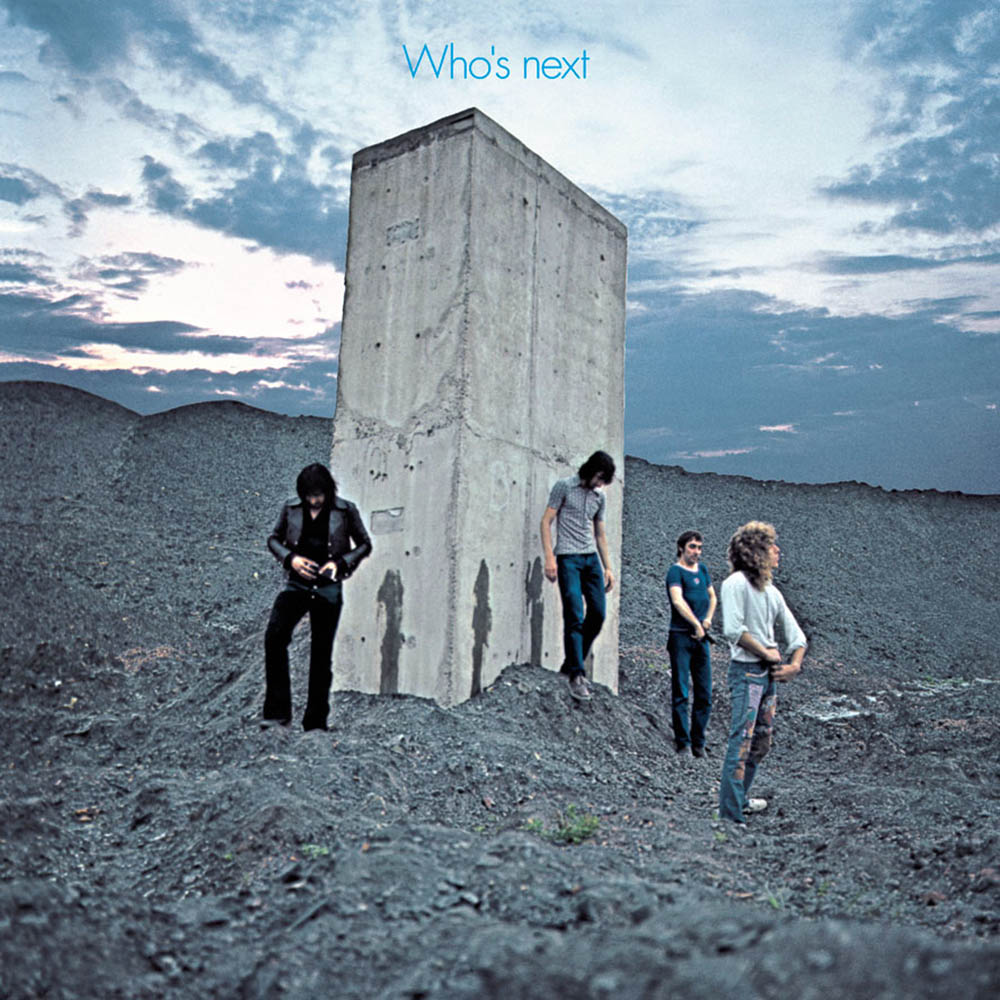 Who’s Next (The Who)

John says: Covering ground at night you don’t want anything too sleepy, and perhaps apart from the airy “The Song Is Over,” these nine tracks keep the adrenaline pumping with likes of “Baba O’Riley,” “Bargain,” “Won’t Get Fooled Again,” and the theme song for what you’re doing: “Goin’ Mobile.” 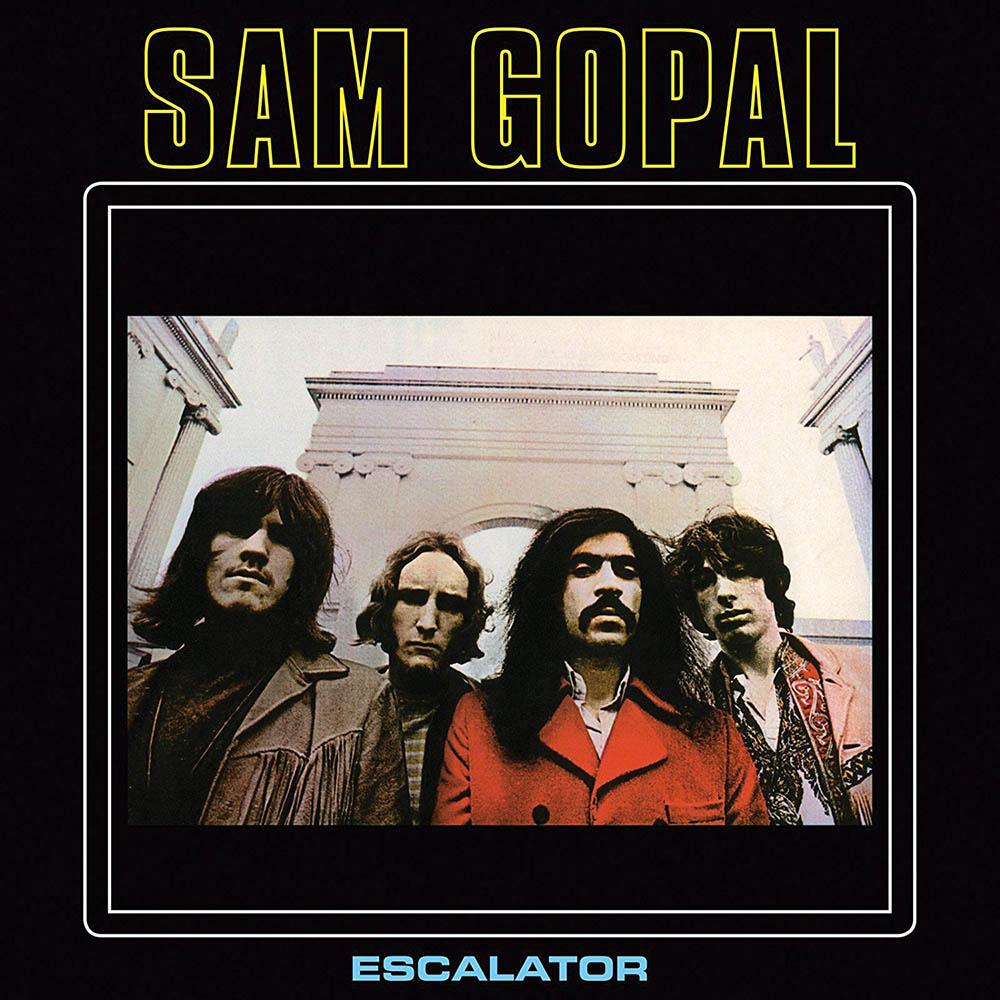 Harry says: Regardless of the actual conditions, listening to Escalator from start to finish evokes the sensation of steadily advancing through darkness with no horizon in sight. And as soon as the last song ends I’m compelled to start it over again.

Best Albums for a Night Drive