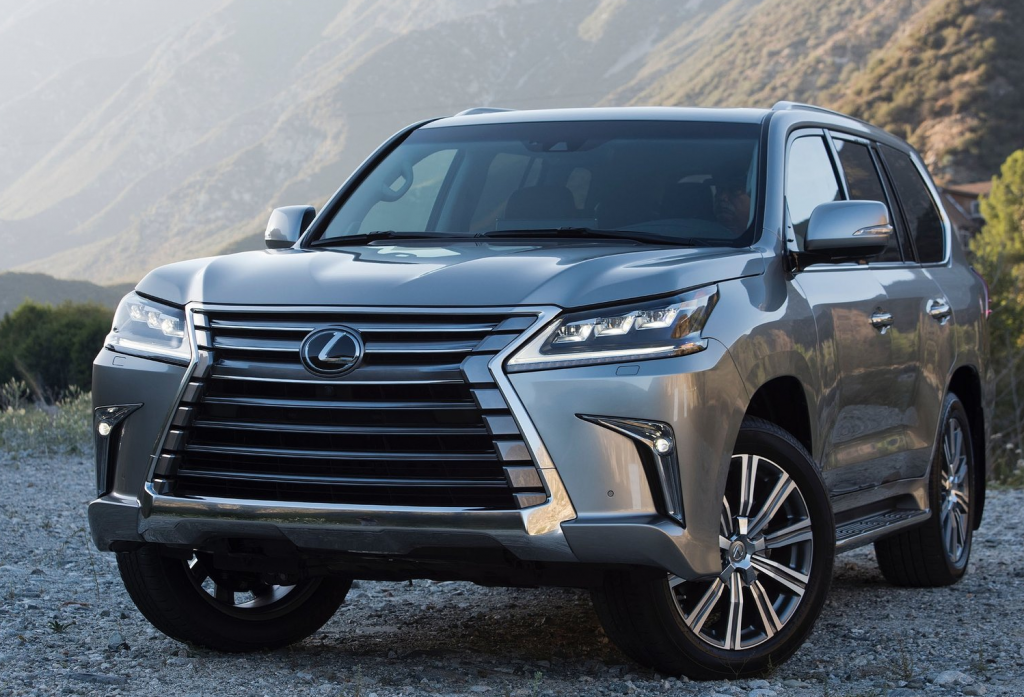 Thirty years ago, the most-expensive Japanese car available in America was the Acura Legend. At just under $20,000 with automatic transmission, the Legend listed for almost exactly twice the price of a same-year Chevrolet Impala.

Skip ahead to the present day. The most-expensive Japanese vehicle available to U.S. consumers lists for just over $150,000, more than five times the base price of a new Chevrolet Impala.

While Toyota is currently without a Supra-like vehicle in its lineup, Nissan offers the GT-R, a performance car bargain given a raw-capability to price ratio that shames anything built by Ferrari or Lamborghini.

What may startle some folks is the price of Toyota’s/Lexus’s big SUVs. Though both trucks are clearly luxury vehicles, their near six-digit prices are jarring to folks who remember $10,000 4Runners. 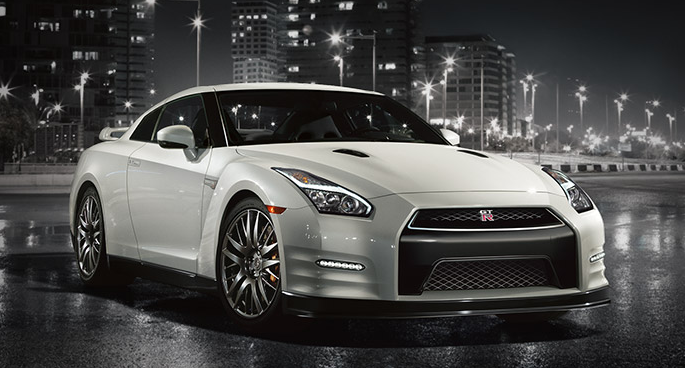 Boasting 545 horsepower, all-wheel drive, massive brakes, and a curb weight under 4000 pounds, the Nissan GT-R is something of a performance-car bargain at around $100,000. The $151,585 limited-edition NISMO version ups the power ante to 600, and can be ordered with a$12,900 titanium exhaust system. Not surprisingly, sales are sparse, with just over 1400 GT-R models finding new homes in 2015.

This king of the Lexus sedan lineup employs hybrid technology not just for improved fuel economy, but for added performance as well. Available only in long-wheelbase all-wheel drive configuration, the LS 600h L employs a 5.0-liter V8 instead of lesser LS model’s 4.6-liter engine. With hybrid assist, the big V8 boasts 438 horsepower and an EPA combined rating of 20 mpg. 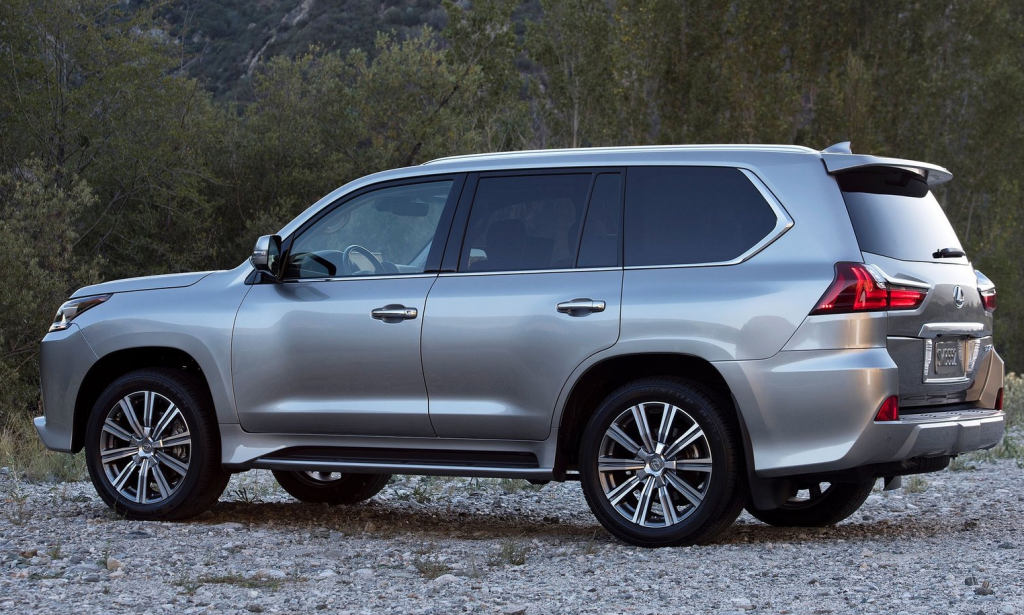 This big Lexus SUV comes only one way: fully loaded. The only options available are a Mark Levinson audio system ($2350), rear-DVD system ($2005), and heads-up display system ($900). A Mechanical clone of the Toyota Land Cruiser, the LX is really an Americanized version of a vehicle that is most popular in Saudi Arabia and other parts of the Middle East. 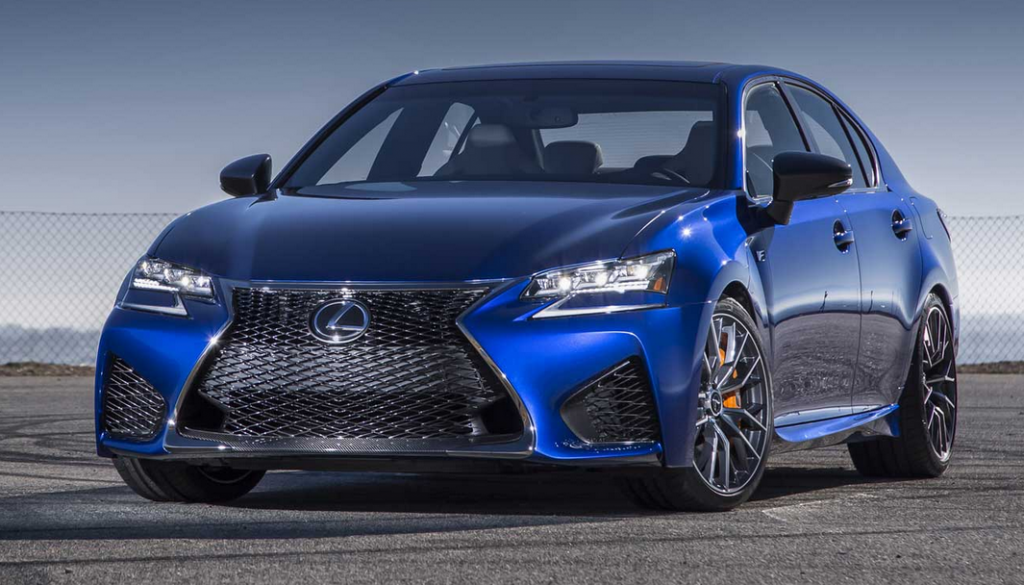 New for 2016, the GS F is the ultimate expression of the midsize GS sedan lineup. Packed full of 5.0-liter V8 goodness, the GS F should appeal for folks looking for something just a little less hardcore than a BMW M5 or Mercedes-Benz AMG E63 S. Lexus shoppers looking for a little less exciting will be glad to learns that the GS 200t starts at a relatively affordable $46,565. 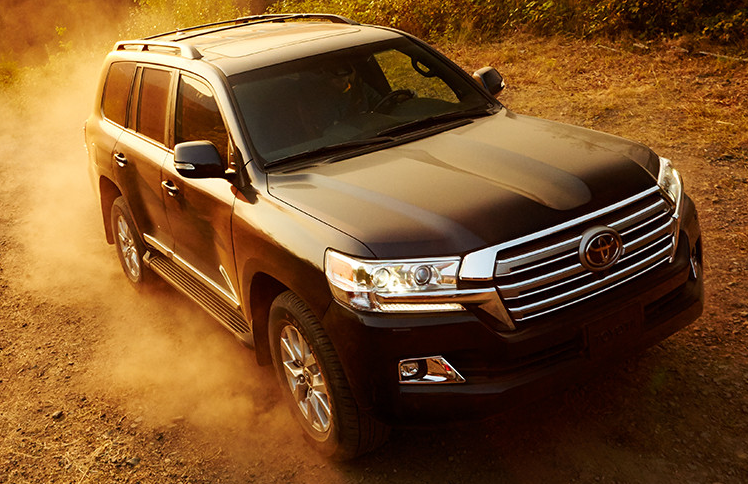