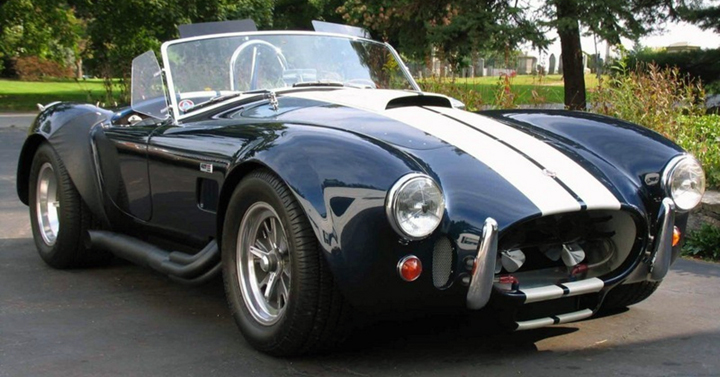 I’m not a classic car guy, but that doesn’t mean I don’t appreciate the designs of days gone by. Here are just a few of the cars that I think have stood the test of time. They look just as good today as they did back then, and arguably even better than many of their contemporaries. Presented for your consideration, in alphabetical order:

1961-67 AC Cobra (aka Shelby Cobra)
The original Chevrolet Chevelle, Ford Mustang, and Plymouth Barracuda are stand-out muscle cars in their own rights, but none have the lasting presence of the Cobra. The desirable “427” models crammed a 425-horsepower 7.0-liter (427 cubic inch, hence the name) V8 engine into a British-engineered 2-door convertible that weighed less than 2,400 pounds. It’s fast. It’s iconic. It’s expensive. An original 1960s model will set you back a few hundred thousand dollars in “driver-quality” condition. For us regular folks, “kit cars” with the same legendary shape but different engines and more-modern chassis can be had for less than $40,000.

1963-67 Chevrolet Corvette (aka Sting Ray or C2)
The second generation of Chevrolet’s legendary sports car was a crafty blend of sharp lines and slippery aerodynamics. Like the Shelby Cobra, you could stuff a gigantic V8 engine with more than 400 horsepower under the hood (though most came with the famous GM small-block V8). Save for the Cobra, I’d argue that no other muscle car from the 1960s was as distinctive as the Sting Ray, and its design has more than withstood the test of time.

1981-82 DeLorean DMC-12
This would have to be my personal favorite among the selections here. The rise and fall of the DeLorean Motor Company is a fascinating tale in and of itself. The car, though, still looks like nothing else on the road. Its rakish styling and unique brushed stainless steel bodywork look just as good in 2012 as they did in 1981. Even non-car folks know what a DeLorean is, if only because it was one of the stars of the classic 1985 film Back to the Future.

1954-63 Mercedes-Benz 300SL
I think gullwing doors are cool. Sue me. While I prefer the look of the 300SL coupe, the Roadster convertible was actually the better driver on account of its revamped rear suspension. I’ve driven the Roadster, and for a car that was 50 years old, it was remarkably fast, agile, and easy to maneuver. Regardless of which body style you like better, there’s no denying the beauty and elegance of this grand tourer. 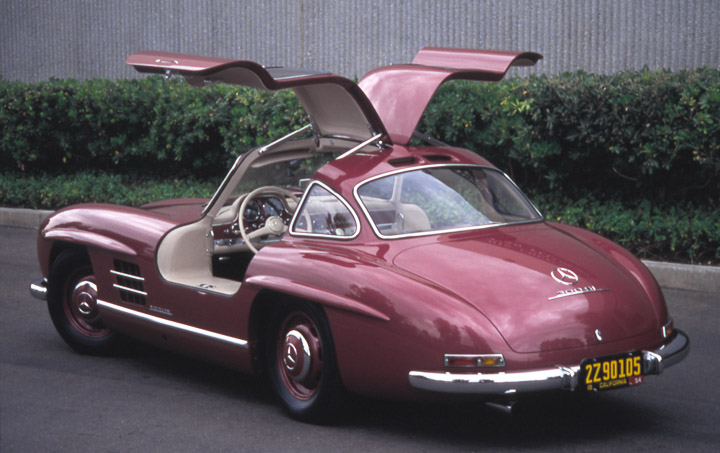 1998-2004 Porsche 911 (aka 996)
These Porsches made history for being the first 911s to use water-cooled (rather than air-cooled) engines. To me, the “996” generation was the perfect blend of classic and modern styling with the engineering and technology to carry the brand’s flagship sports car into the 21st century. After the apocalypse, any remaining humans will dig up remnants of this car and build statues in its honor. 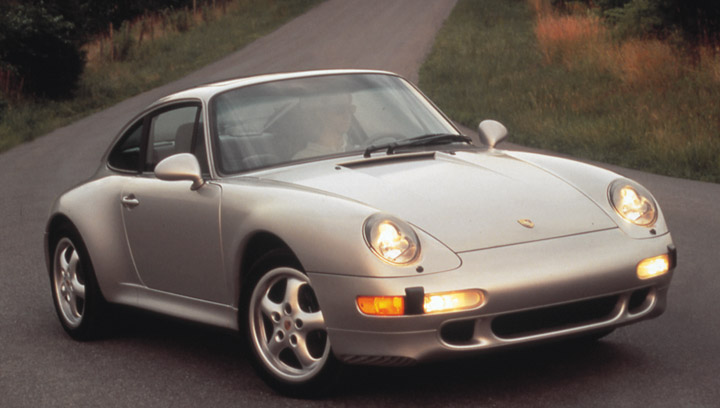