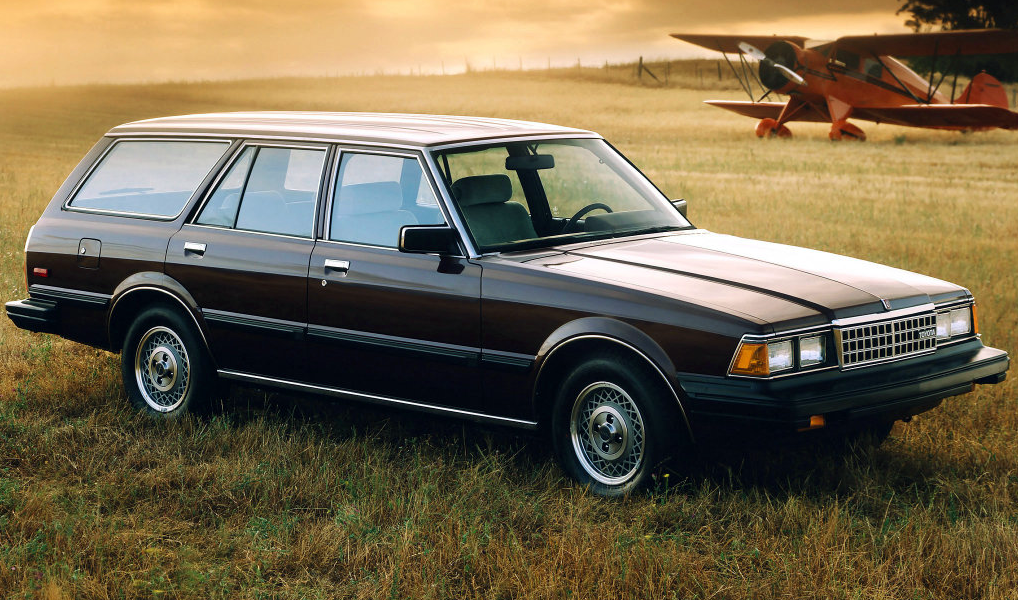 Everything is relative. By 1981 standards, any car boasting 100 horsepower was doing pretty good. So good, in fact, that just seven Japanese-brand vehicles made that cut.

To put these numbers into perspective, Nissan’s least-powerful 2016 U.S. offering is the compact Versa. With 109 horsepower on tap from its 1.6-liter engine, the Versa would rank 5th among the most-powerful Japanese rides of 1981.

A little more perspective: The most-powerful Cadillac engine available for 1981 was a 6.0-liter V8. Despite its size, the big Caddy mill cranked out just 140 horsepower.

Presented here is every Japanese-brand vehicle rated for at least 100 horsepower. If you’ve spent time with any of these Asian rides, be sure and tell us about it. 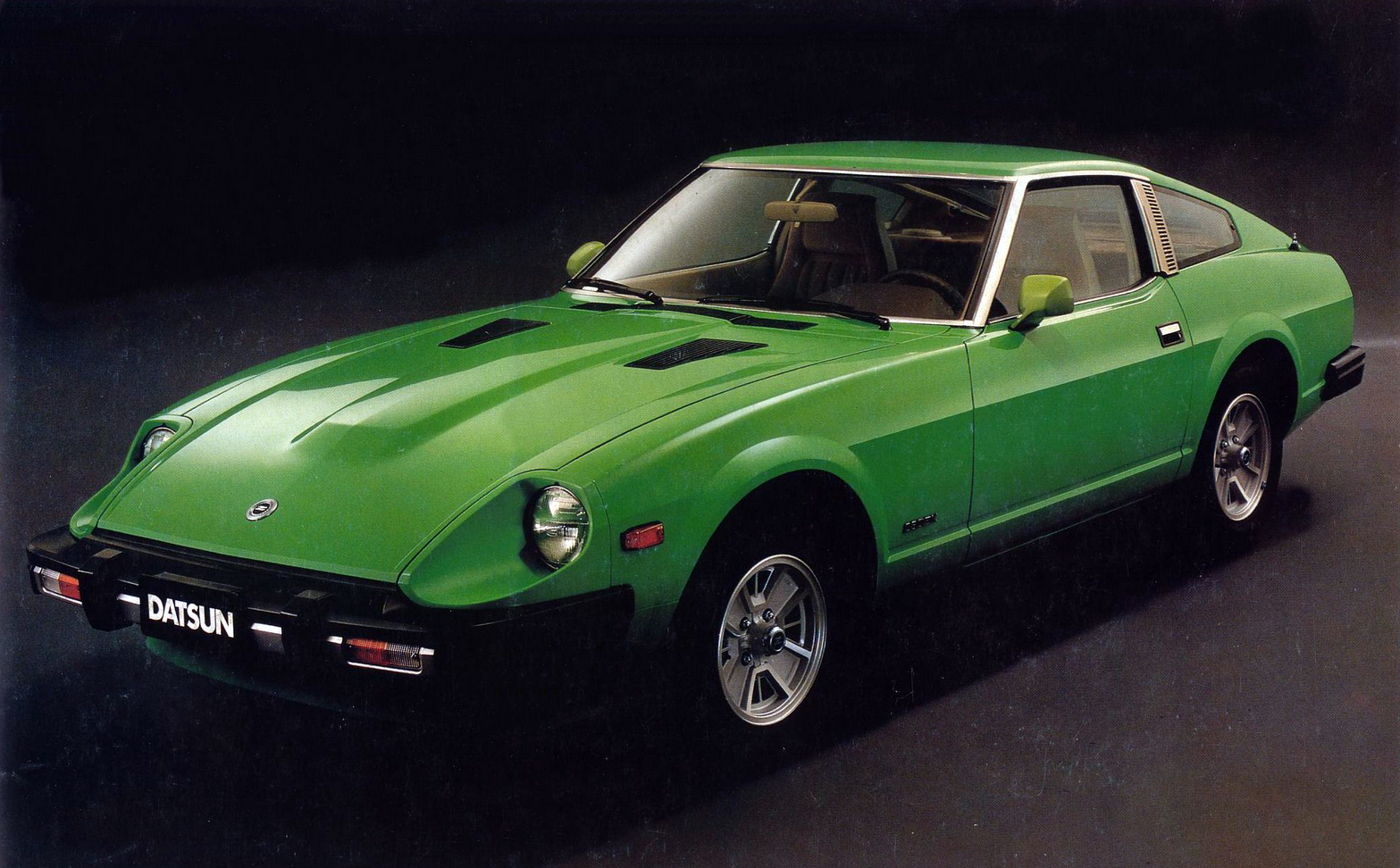 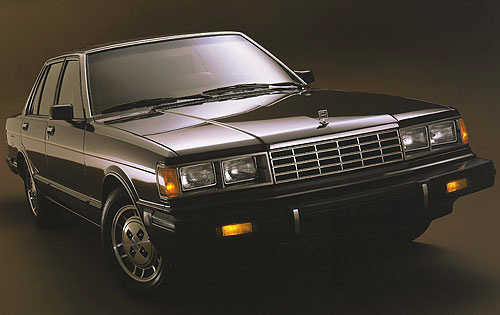 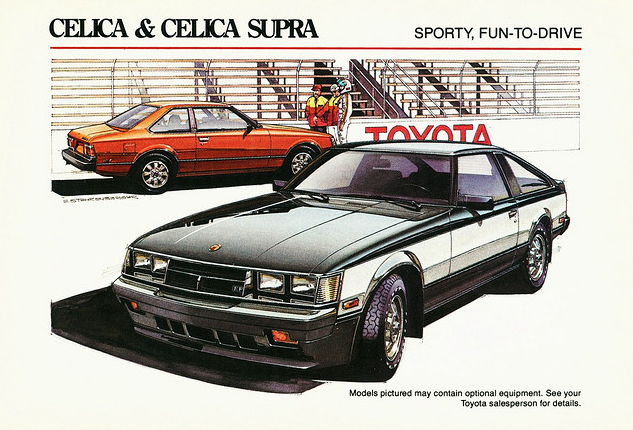 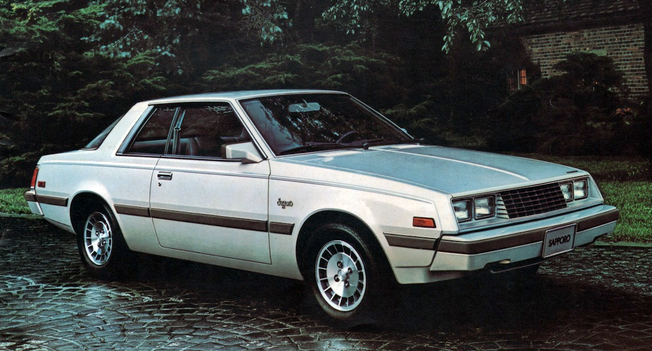 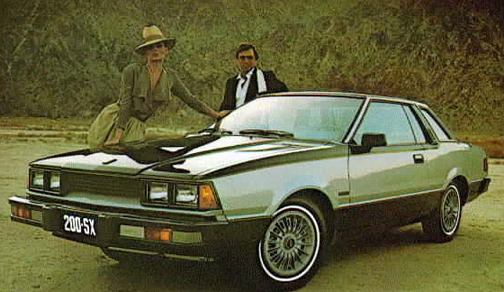