At the 2012 Los Angeles Auto Show, BMW showed the latest iterations of its i8 Concept plug-in hybrid sports car and the i3 Concept electric city car.

BMW has shown off several examples of these two electric cars at past auto shows. This time, the company insists that the two vehicles on display here are very close to the final designs of the upcoming production versions.

The i8 is a plug-in hybrid. It initially runs on electricity, but it has a gasoline engine that turns on when the battery is depleted. The gas engine also provides performance when the driver demands it. The engine is good for 354 horsepower, and BMW says the i8 will perform as well as its M3. Fuel economy is estimated to be about 78 mpg. The i8 is said to go about 20 miles on electric power alone, and it will take less than 2 hours to charge with a 220-volt socket. BMW states that the i8 will go on sale in 2014.

The i3 is a 100 percent electric car. It is motivated by a 170-horsepower electric motor connected to a battery pack. From a 220-volt outlet, the i3 is said to charge in about 6 hours, though an 80 percent charge takes only 1 hour. The structure of the car is made primarily of carbon-fiber-reinforced plastic, making the car relatively light, which translates to a greater driving range. BMW says the production version will go about 100 miles between charges. It has an infotainment system with navigation system that tells the users the location of charging stations near their destination. The i3 is slated to go on sale in 2013.

Since they’re concepts, pricing was not announced for either of these vehicles.

Also, BMW spokespersons talked about offering diesel engines in their conventionally powered models. A 2.0-liter turbodiesel 4-cylinder and a 3.0-liter inline six diesel engine will be available in several of BMW’s cars, including the 3-Series and 5-Series, within the next 12 months.

CG Says: These two alternative-fuel vehicles are highly anticipated. BMW has dabbled in electric cars with electric versions of the 1-Series and Mini Cooper, but those were not available for sale; they could only be leased. We look forward to the production versions of these cars. We thoroughly enjoyed the last diesels BMW offered for sale (X5 and 3-Series), so we’re really looking forward to trying out the new models. 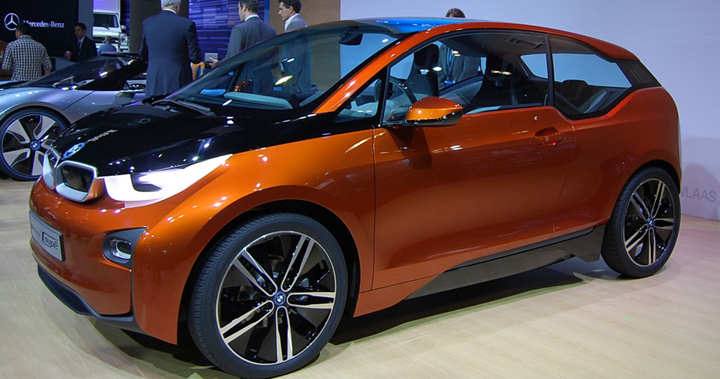 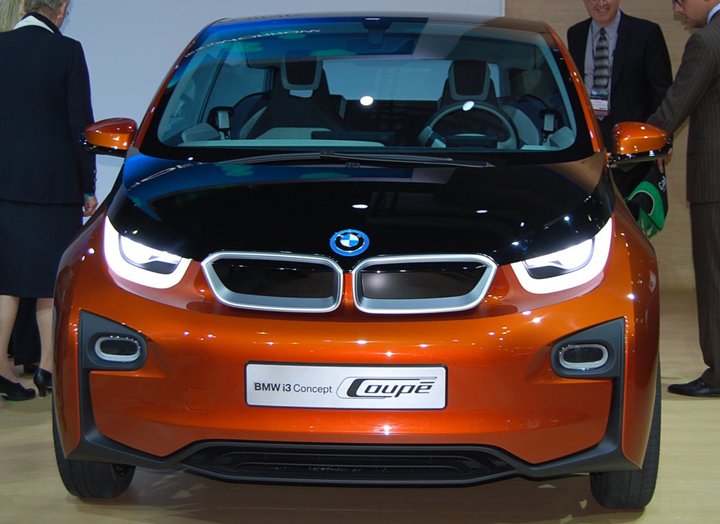