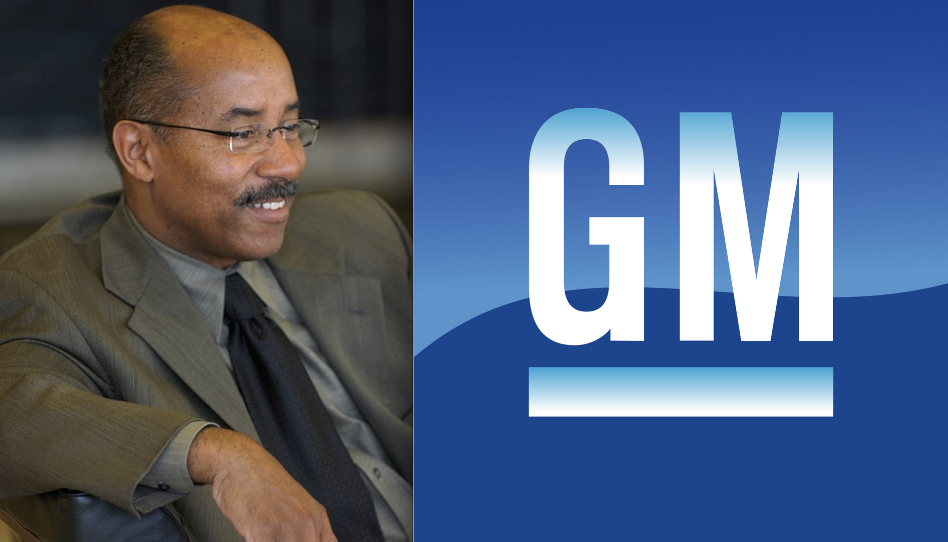 One of the great perks of auto writing is the occasional, casual, sometimes rather sudden meeting with fascinating people. Seems that executives and other senior manufacturer folk aren’t allowed free time, and are expected to make the most of travel time, even time they might have spent alone with a newspaper and poached eggs.

My breakfast with Ed Welburn was just such a moment. Welburn, for those who don’t know, is General Motors’ global vice president of design. Ed has been with GM since 1972, and he just wrapped up work on the 2014 Corvette.

Ed is a likable, soft-spoken, thoughtful guy who doesn’t immediately seem like someone who would be running a global design enterprise. But, talk to Ed for a few minutes and his passion for design becomes apparent. This is a guy who, after 40 years on the job, still loves what he does.

In Chicago this week to accept an “Excellence in Business” award from the Rainbow PUSH Coalition, Ed spent today’s early hours entertaining questions from a small group of local auto writers.

Here are a few of Ed’s short answers to long-winded media inquiries:

Truck question: It seems that, for a few generations now, the Detroit makers have divided up the pickup-truck market style-wise. It seems that Dodge, now Ram, has claimed the “big rig” look, Ford the aggressive look, and GM a more traditional look. As part of its positioning strategy, is GM actively looking to fill the role of the “traditional pickup”?

Ed Welburn: Some of that is intentional, yes.

Buick question: In a short period of time, Buick has rather successfully repositioned itself as a purveyor of mostly sporty premium vehicles. Still, Buick must have a large owner base of potential customers looking for more traditional vehicles more along the lines of the discontinued LeSabre. What is Buick doing to avoid alienating those shoppers?

Ed Welburn: I’m not sure those buyers exist anymore.

Note: Mr. Welburn went on to explain that traditional large-car shoppers, like everyone else in the new-vehicle market, are reconsidering what they want in a vehicle and are often ready to downsize, especially “empty nesters.” Ed believes that many traditional shoppers are embracing smaller upscale options, including Buick’s compact Verano sedan and subcompact Encore crossover.

LED question: Will this period of time come to be known as the “LED era”?

Ed Welburn: Yes, I think this period may be remembered as such.

Note: Mr. Welburn went on to explain that we are just now seeing more sophisticated design use of LED lighting. He is excited to see tighter rows of smaller lamps being integrated into vehicle design, as opposed to LEDs being used for the sake of using LEDs.

LED is the New Chrome