LED Is the New Chrome 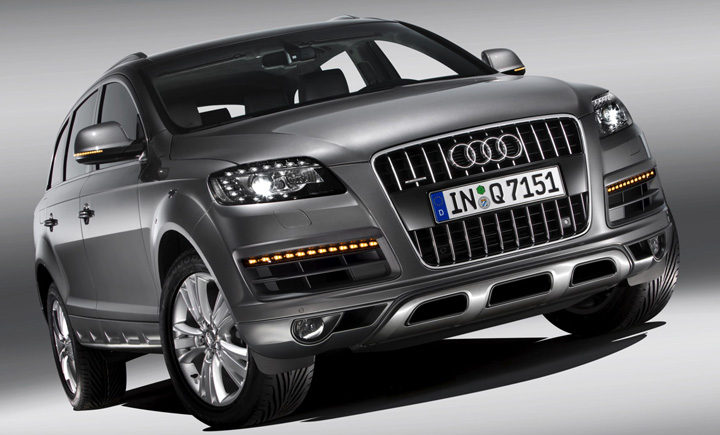 The other day I saw an Audi Q7 waiting for a left turn, and its flashing LEDs reminded me of a house decorated with Christmas lights. LEDs (light-emitting diodes) use less current than conventional light bulbs and last a long time. LEDs are well suited to automotive use, but like many good ideas, they can be taken too far.
Automakers are ladling on LED lights just as they did chrome in the Fifties. If a little is good, more must be better. LEDs are in signal lights, side markers, taillights, and anywhere else a little bling will fit. Daytime running lights were conceived as a safety feature, but they didn’t really catch on until someone realized that an LED running light could be a fashion accessory. LEDs are also invading interiors, with map lights and “mood lighting.” Why shouldn’t a car interior resemble a trendy nightclub? Is LED the new chrome?

By 1958, cars didn’t have room for more chrome, and the public recoiled in horror. At the rate things are going, we should soon reach an LED moment of truth. IS LED the new chrome? 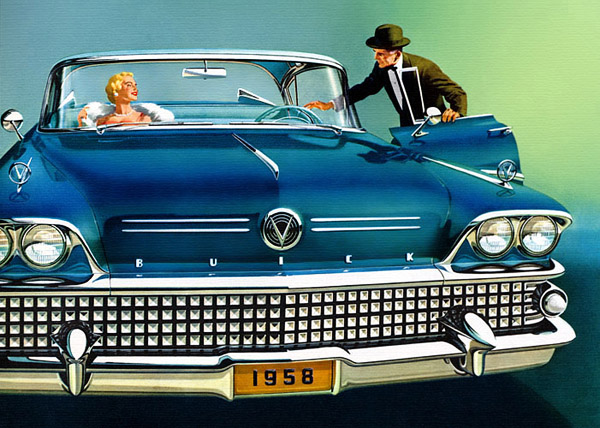 Another view of the Riviera