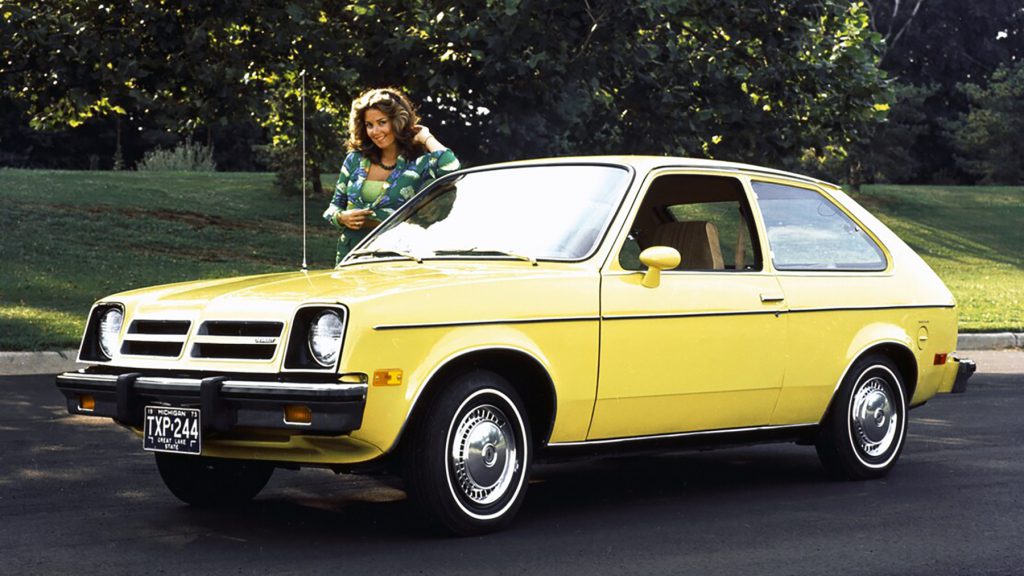 The Chevette was a piece of crap. Everyone knew it then, and most people recall it that way now. So, why would anyone wax poetic about a vehicle that was the very embodiment of American carmakers’ contempt for folks seeking small, inexpensive, reliable transportation? Because America needs crap cars too—or at least it used to.

The Chicago suburbs were packed full of Chevrolet Chevettes in the 1980s. They were the rides of last resort in family driveways of two, three, and even four other, generally much nicer cars. Many of them were standard shift and without air conditioning, and most sported single-speaker AM radios.

Bring Back the Chevette 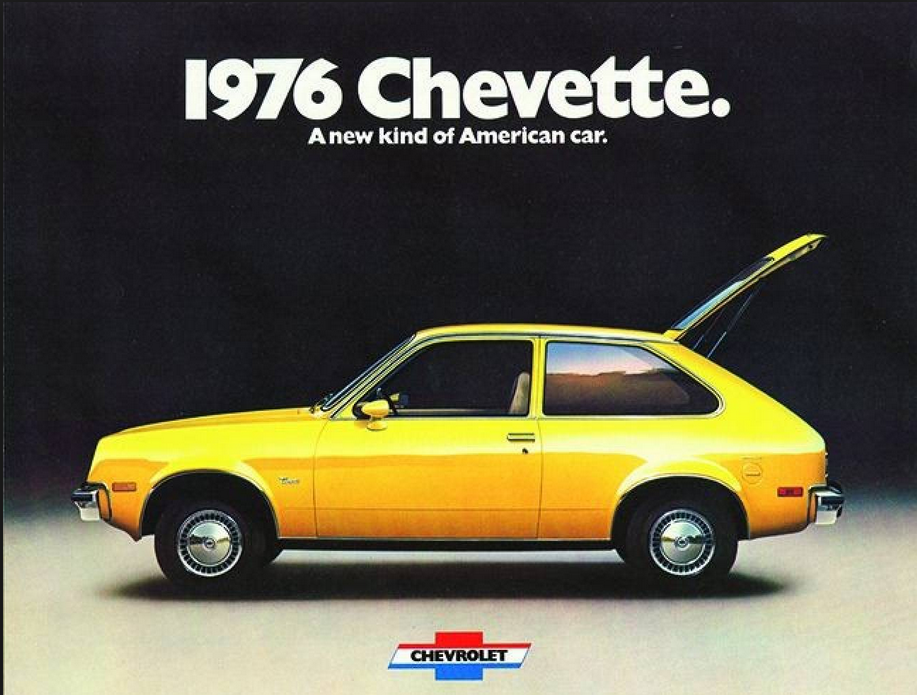 The beauty of the Chevette was that it practically apologized for itself. Owning a Chevette wasn’t embarrassing; it was just practical and efficient. No one bought a decent car for the kids to mess up on the way to practice. It was understood that Chevette ownership was temporary but necessary. It was the car of last resort.

One of the charms of Chevette ownership was not caring about the car. So, if Tom Jr. left the windows down and a storm came, well, that’s what towels are for. Dents? Scratches? Big ones you got fixed, maybe—little ones, not so much.

I worked at a service station during my high school years, and I often ordered parts for the garage. Our local NAPA jobber ran a fleet of Chevettes for delivery duty, most of which were without side and rear glass. This was especially handy for transporting lengthy exhaust parts. When not in use, the cars were parked outside and got wet and no one cared. Recalling the NAPA fleet, I remember that no one cared about replacing mufflers, either.

Despite their reputation as unreliable, Chevettes were decent workhorses, and when they failed, repairs rarely called for much more than a hammer and duct tape.

We don’t have the Chevette anymore, and there’s really nothing like it now. I thought this while spending a week in our outstanding long-term Hyundai Accent. The Accent is the perfect family third car, but it’s so darn nice that I’d flip out if someone left the windows down or scratched the hatch tossing hockey gear in back.

The problem is, all cars are nice now. And for what we pay for them, they ought to be. Eight air bags, direct injection, six forward gears, Bluetooth connectivity—these aren’t cars you freely spill Slurpees in anymore. 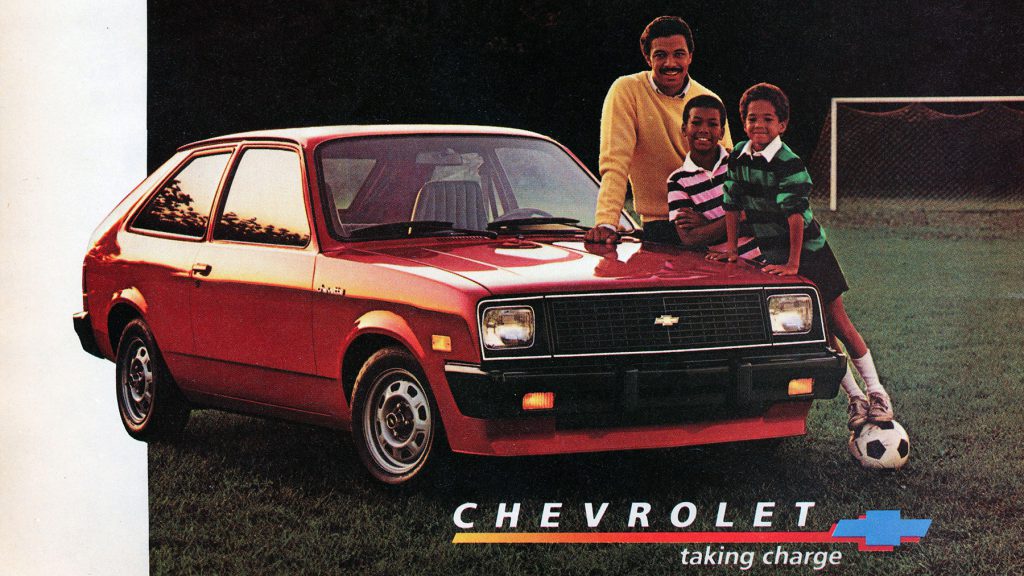 I say some maker could make a little extra money selling Americans in need a decently reliable crap car. Sadly, that really can’t happen. And I just looked—there aren’t a lot of Chevettes out there. We used them all up. And like most trusty but unassuming old friends, we don’t miss them until it’s too late. Bring back the Chevette, seriously.

A special shout-out to Rick from Fremd High School who always referred to his car as The ’Vette. Once folks realized that The Vette wasn’t of the Cor variety, he modified the moniker to She-Vette. Good times.

Bring back the Chevette

Bring back the Chevette