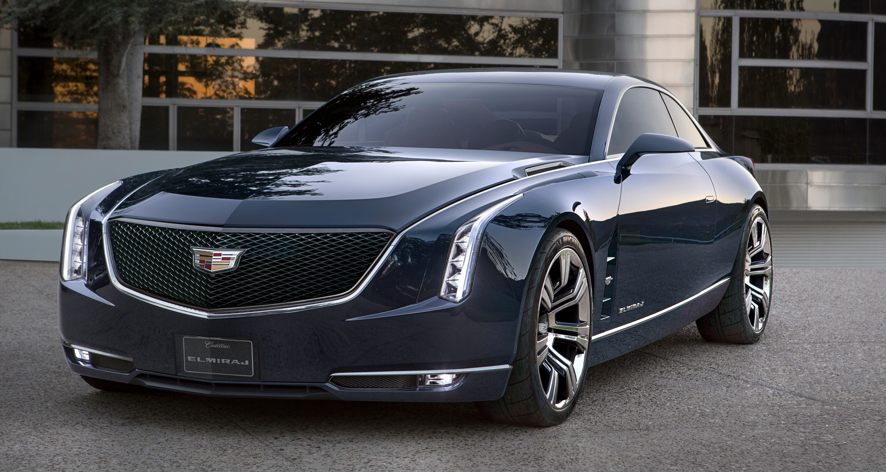 Cadillac’s latest expression of what it calls “a two-door grand coupe”—the Elmiraj—has been selected as the “Most Significant Concept Vehicle” of 2014 from among all concepts shown at the most recent major auto shows in the U.S. and Canada.

To get to the top spot in the 13th annual North American Concept Vehicle of the Year (NACVOY) awards program, the Elmiraj was first voted the winner of the competition’s Concept Vehicle of the Year category by a panel of nearly 30 automotive journalists (including the author). The Concept Vehicle judging recognizes long-range prototypes designed to measure market reaction to future features and models. Other finalists in the category this year were the Mercedes-Benz GT6, Nissan BladeGlider, and Toyota FT-1. 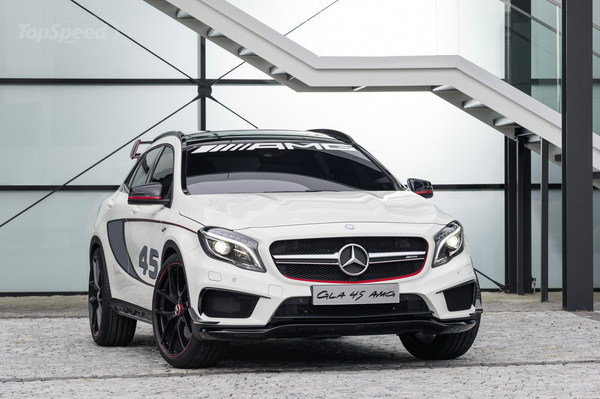 In the competition’s other portion, the Mercedes-Benz GLA45 AMG took the honor of 2014 Production Preview Vehicle of the Year. The category is for vehicles based on a model that has already been announced or planned for production. The GLA45 AMG won out over the Infiniti Q30, Infiniti Q50 Eau Rouge, and Volkswagen Passat 1.4L BlueMotion.

The Elmiraj posted the highest overall score from amongst the winners in the Concept Vehicle and Production Preview categories to earn the Most Significant Concept laurel. It was Cadillac’s ninth appearance as a NACVOY category finalist, and the brand’s fourth visit to the awards podium. The 205-inch-long rear-wheel-drive 4-seat coupe is powered by a 4.5-liter twin-turbocharged V8 making what Cadillac estimates is 500 horsepower.

Jurors considered a total of 29 vehicles, each of which made its North American auto-show debut at either the latest Los Angeles, Detroit, Chicago, Toronto, or New York shows. Both the Elmiraj and GLA45 AMG bowed on this continent at last fall’s Los Angeles show. The 2014 NACVOY awards were announced June 27 at a ceremony held at a Berkley, Michigan, restaurant.