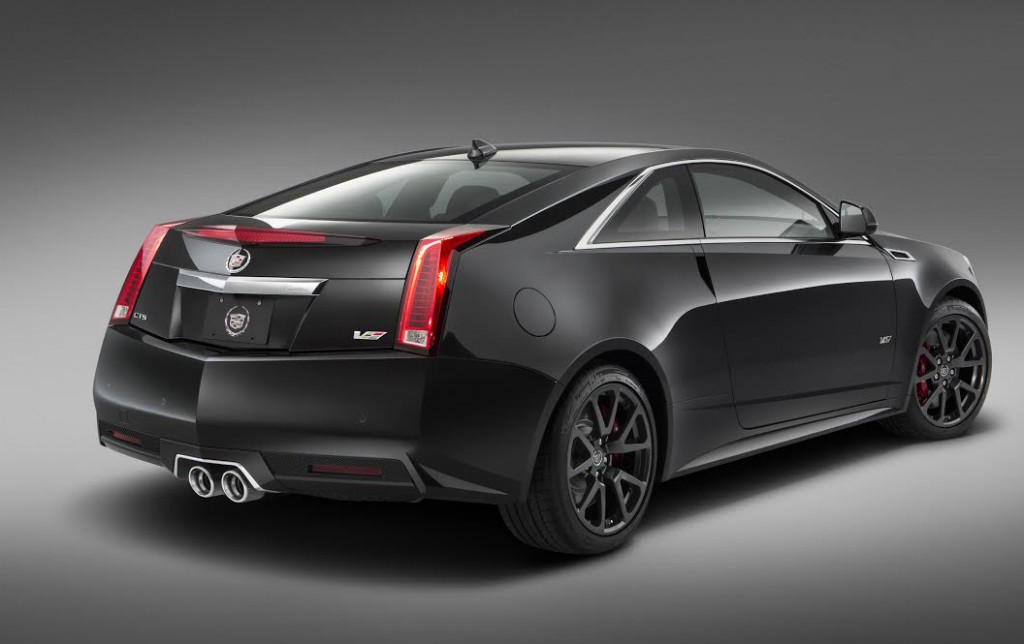 Presented here is an unedited press release issued by Cadillac today. Images and captions were added by the CG Daily Drive team.

DETROIT – Cadillac today announced production of a limited, special-edition 2015 CTS-V Coupe, marking the last chapter of the current model before the next generation of the V-Series debuts next year.

The 2015 CTS-V Coupe will consist of 500 limited-edition cars available during the second half of 2014. 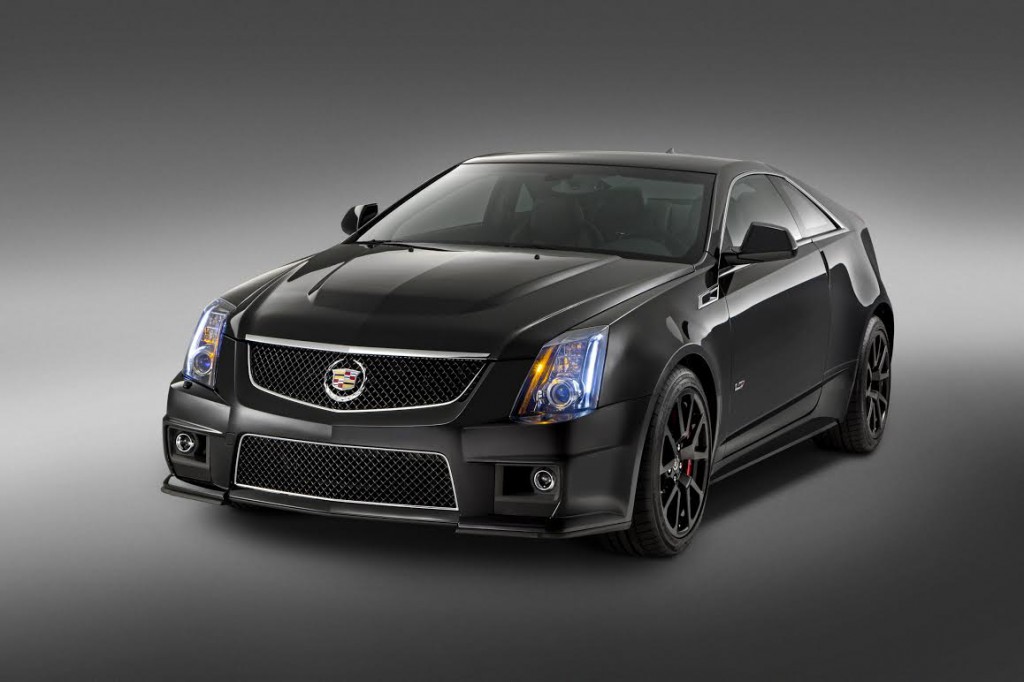 The CTS-V Coupe is the most dramatic model in the V-Series range of high-performance luxury models, blending a personal 2+2 layout with a drivetrain vetted on Germany’s famed Nürburgring track.

The 500 special-edition CTS-V Coupes will be produced this summer. Pricing begins at $72,195, including a $995 destination charge and $1,300 gas guzzler tax, and are available for immediate order. Exterior color options include Crystal White, Black Diamond ($995) and Phantom Gray. Buyers can opt for either a six-speed manual or automatic transmission. A sunroof also is available ($700).

The next-generation V-Series models are in development and will premiere next year.

“The special edition is a stepping stone to the next-generation V-Series, which will move to the next level with more dynamic design and technical sophistication,” Ellinghaus said.