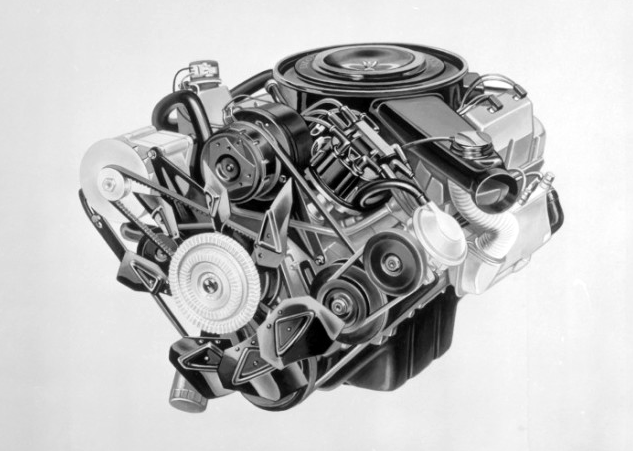 What was the Cadillac V8-6-4? A glib response to this question might be, “a joke,” “a mistake,” or “ a mechanic’s nightmare.” And while the Caddy-exclusive engine was inarguably fraught with glitches, a more circumspect reply might be, “a flawed technological marvel that was about a decade ahead of its time.”

Engines featuring cylinder deactivation systems are nothing special today. Ram’s Hemi V8 can shut down four cylinders under the right circumstances, while certain Honda V6s can run on four or even just three cylinders.

New for 2019 are the 5.3- and 6.2-liter V8s found under the hoods of the redesigned Chevrolet Silverado and GMC Sierra, which will operate on as few as two cylinders by way of the engines’ Dynamic Fuel Management system.

Cadillac’s early attempt to mass-produce such an engine came in the wake of the 1979 oil crisis, a frightening reprisal of the 1973 OPEC oil embargo that left many Americans scrambling for ways to spend less on gasoline. 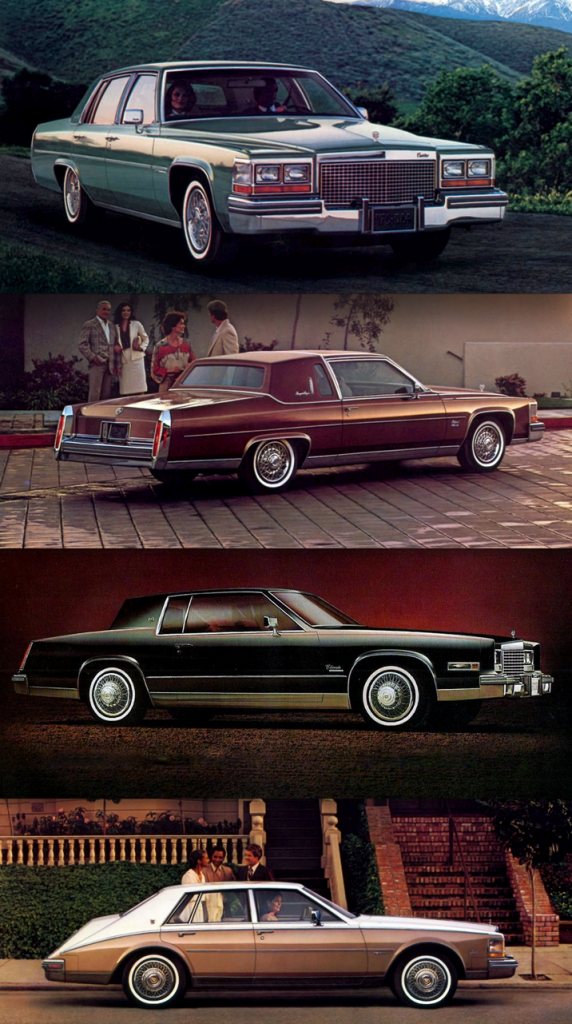 Cadillac (General Motors, really) enlisted the assistance of industry supplier Eaton to develop the valve gear necessary to facilitate the action of shutting down cylinders on demand.

The V8-6-4 (L62 in GM engine-code parlance) debuted for the 1981 model year, and it was based on stout stuff: Everything below the cylinder heads came from the 368-cubic-inch V8 (L61) that had been Cadillac’s primary engine in 1980. That engine, by the way, was a small-bore variant of the well-regarded 425-cube V8, which first saw service for 1977. As such, the V8-6-4 with standard fuel injection produced the same 150 horsepower as the L61 engine.

The V8-6-4’s cylinder heads, however, were very different from those found on the original 368. For the cylinders that were to be shut down, solenoids were used to lock the rocker arms in place, preventing both the intake and exhaust valves from opening.

Per Cadillac, the air trapped in the deactivated cylinders acted as a cushion, helping to smooth engine operation. Efficiency hounds who worry about things like pumping losses likely found this situation wince inducing—and likely deduced that GM engineers simply failed to find a way to crank the exhaust valves open a bit to vent compressed air from the inactive cylinders.

Cadillac advertising boasted that the V8-6-4’s Computer Command Module (CCM), which managed operation of the cylinder-deactivation system, could process up to 300,000 operations per second. While this may have been true, we have little proof that those operations were performed correctly.

Early examples of the V8-6-4 that were placed in the hands of the automotive media mostly operated as advertised. However, customer complaints regarding engine performance were registered almost immediately after sales began.

The primary criticism centered on delays in engine response, reportedly when the engine was shifting from 4 or 6 cylinders back to operating on all 8. Customers were also dissatisfied with engine smoothness in the 4- and 6-cylinder modes.

This author recalls riding in a Cadillac limousine equipped with the V8-6-4 engine sometime in the 1990s. Taped to the car’s dashboard was a hand-written note with two speeds written on it—something like 45 mph and 68 mph, as I recall. When I asked what the reason for the note was, the driver explained that it was a reminder to avoid those velocities—at those speeds, the engine was especially apt to “hunt” between cylinder counts, and was particularly unrefined in doing so.

Looking back at Consumer Guide’s own tests of Cadillacs equipped with the V8-6-4 engine, one wonders if the systems evaluated were operating at all. Per CG, “Rarely has a redesigned engine sparked as much interest as Cadillac’s V8-6-4. It works beautifully, but because it doesn’t deliver improved mileage, we’d say Cadillac went to a lot of trouble for nothing.” The text continued with this prophetic passage: “Clearly, this is a stopgap measure, designed to keep the mileage of luxury models from declining even faster in the face of tighter emissions standards. Already, Detroit insiders are saying this engine will be gone by 1984.”

As it turned out, that 1984 estimate was off by a bit. After issuing 13 programming updates for the CCM, Cadillac threw in the towel and pulled the V8-6-4 from their retail lineup for 1982, replacing it with the similarly ill-fated HT4100, which proved to be both underpowered and unreliable.

The V8-6-4 remained in production through the end of 1984, however, powering commercial-chassis vehicles (mostly limos) that were too heavy to make do with the feeble HT4100.

Perhaps surprisingly, the V8-6-4 has amassed a small group of followers, who spend real time and effort attempting to improve the engine’s operation. The video below is especially entertaining in this regard: