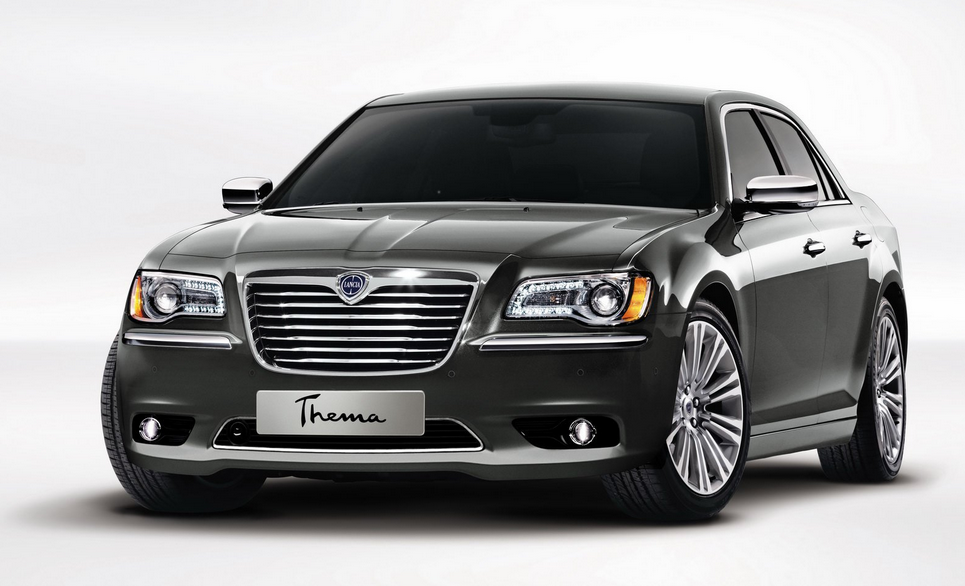 Chrysler’s rear-wheel-drive “LX” car platform has served the company well. Introduced in 2004 for the 2005 model year, the basic architecture was inherited from Mercedes-Benz during the DaimlerChrysler days.

Essentially a hand-me-down from the Mercedes E-Class, the LX platform has played host to the American-market Chrysler 300, as well as the Dodge Challenger, Charger, and Magnum.

Since the architecture’s North American inception, all LX models sold in the U.S., Canada, and Mexico have been built at Chrysler’s Brampton Assembly Plant in Ontario, Canada. 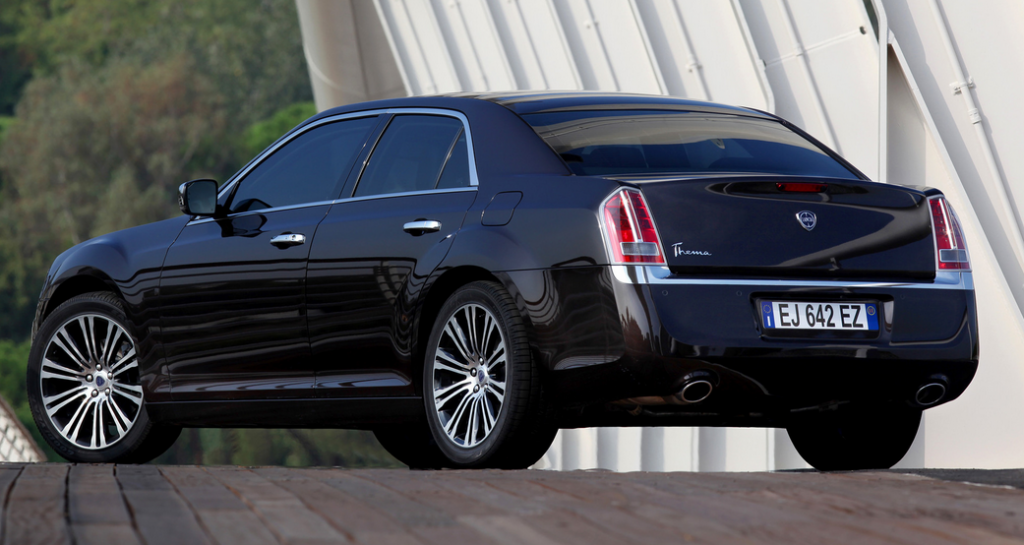 Worth noting is that European-market versions of the Chrysler 300 and Dodge Magnum station wagon (sold as a Chrysler in Europe) were built by contract manufacturer Magna Steyr in Graz, Austria. Magna produced vehicles for Chrysler between 2005 and 2010, including right-hand-drive versions of the 300 for sale in the United Kingdom.

Note to collectors of the obscure: This means that there are right-hand-drive Dodge Magnums in Europe wearing Chrysler front ends. Yes, I want one, too. You can check out the 300 wagon here. 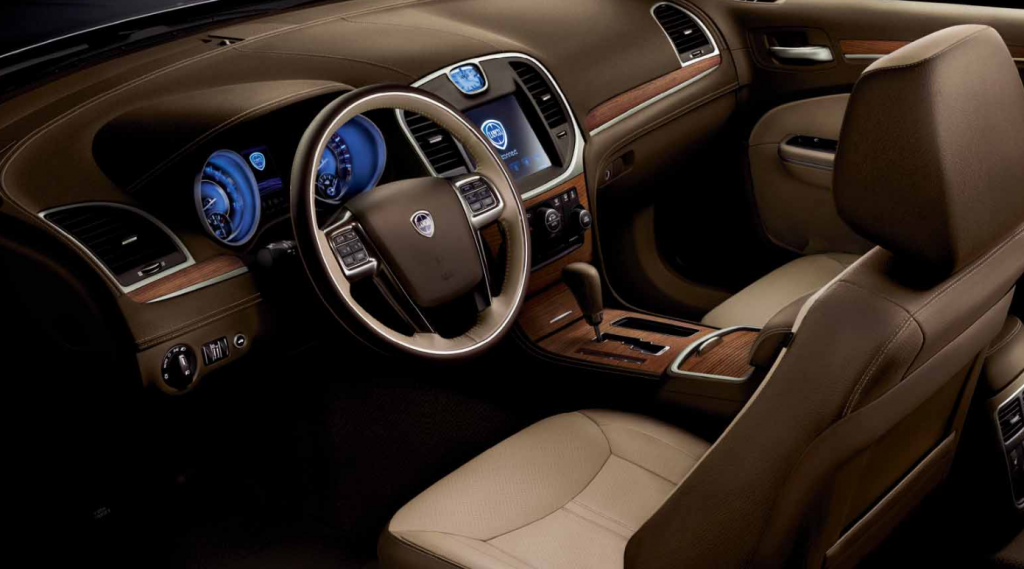 Despite being built alongside the Chrysler 300, the Lancia Thema enjoyed a healthy dose of high-end cabin trim, including premium leather and open-pore wood accents.

An interesting addition to the European lineup came after Chrysler’s relationship with Magna came to an end. For the 2011 model year, Fiat Chrysler Automobiles (FCA) chose to fortify its Lancia lineup (Lancia is a European-market FCA division that competes with brands such as Audi and BMW) with an LX-based product. Enter the 2011 Thema.

Sold in a number of European markets, the Thema was the only non-North American LX variant to have been assembled at Brampton.

Though any sharp-eyed car spotter would be able to identify the Thema as a close cousin of the Chrysler 300, the Italian-branded sedan did enjoy a number of unique features.

Apart from the expected trim tweaks, the Thema boasted unique cabin trim that was more upscale than the 300’s. Suspension tuning was also specific to the Thema; it was calibrated for a firmer, sportier ride than the standard 300.

Making of a Dodge Dart: Inside FCA’s Belvidere Factory

Chrysler’s familiar 3.6-liter V6 engine was the only gasoline-fueled powerplant available for the Thema, but a pair of VW Motori-sourced 3.0-liter diesels were also offered.

The Thema was considerably more expensive than the American-market 300, the difference in price coming primarily from taxes and the Thema’s luxury positioning.

The video review posted above is not in English, but it is subtitled, and it says a lot about how American vehicles are perceived in Europe–especially when they are masquerading as Italian sport sedans.

All told, about 5200 Canadian-built Themas were exported to Europe, including 2236 examples for 2013, the car’s best sales year. Production of the Thema ended early in 2014.

To create a truly international LX variant, we recommend starting with the European-market Chrysler 300 wagon and slapping a Lancia grille on it. You’ll be the hit of your local show.