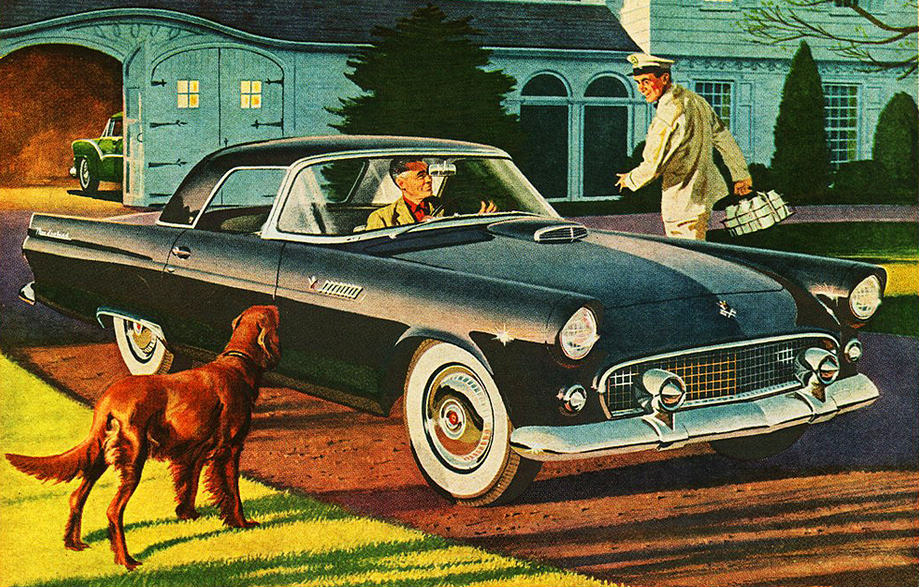 There are few topics more divisive these days than politics. The national argument is famously two sided, with seemingly fewer and fewer folks located near the center of the discussion.

But for all the fury and bluster associated with the current Right versus Left conflict, there is another national squabble that is no less contentious, even if it is slightly less vitriolic. I’m talking about the cat versus dog argument.

If you’re a cat person, you likely cite feline qualities such as cleanliness, intelligence, and ease of maintenance. If you’re arguing for the pro-dog camp, you probably list loyalty and friendliness as primary canine charms.

Yes, there are those who love both cats AND dogs, but these are the sorts of people who are reluctant to make fun of the Spice Girls. We will dismiss these statistical outliers as crazy and not discuss them further.

Though I myself am a cat person, I cannot deny the single truth that makes dogs cooler than cats: Dogs love car rides.

To celebrate that bond between automobiles and our canine buddies, we have collected ten classic print ads featuring dogs, and one recent TV ad celebrating the relationship between dogs and pickup trucks.

If you happen to have a cat that enjoys car rides, please let us know. We’ll make note of the aberration. 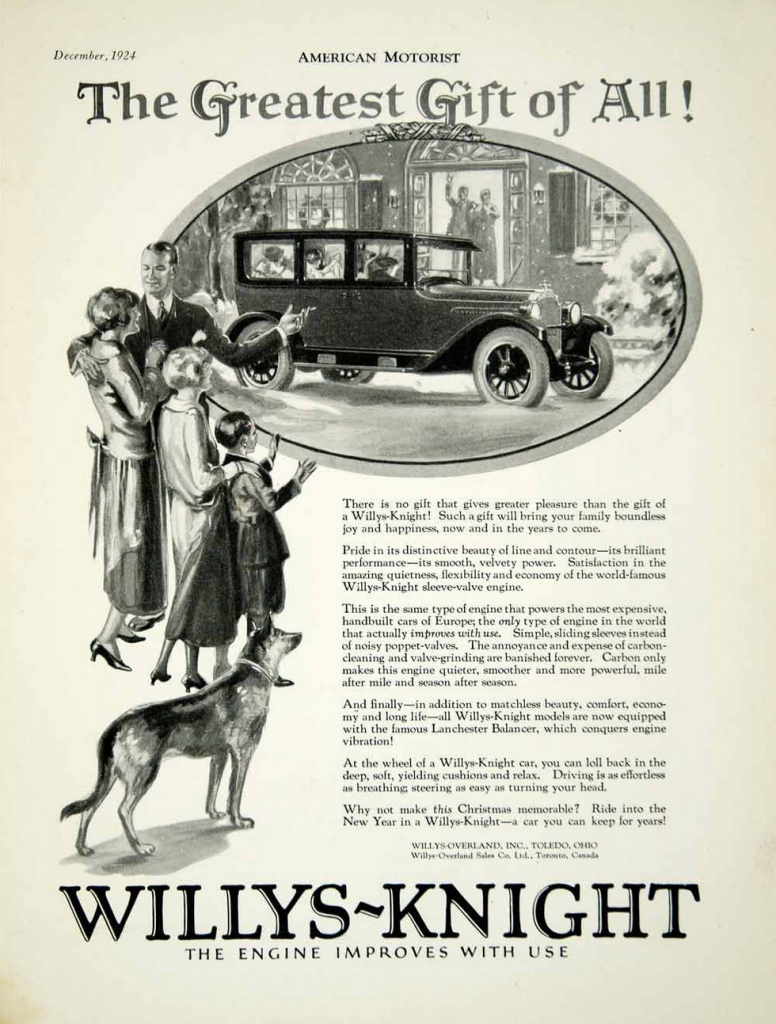 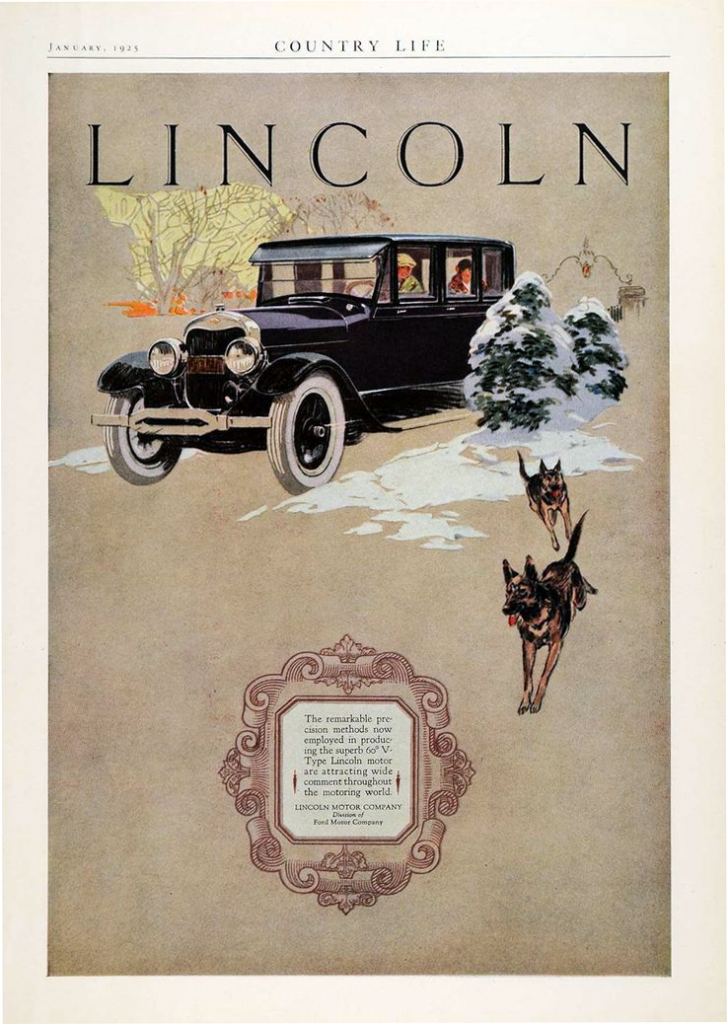 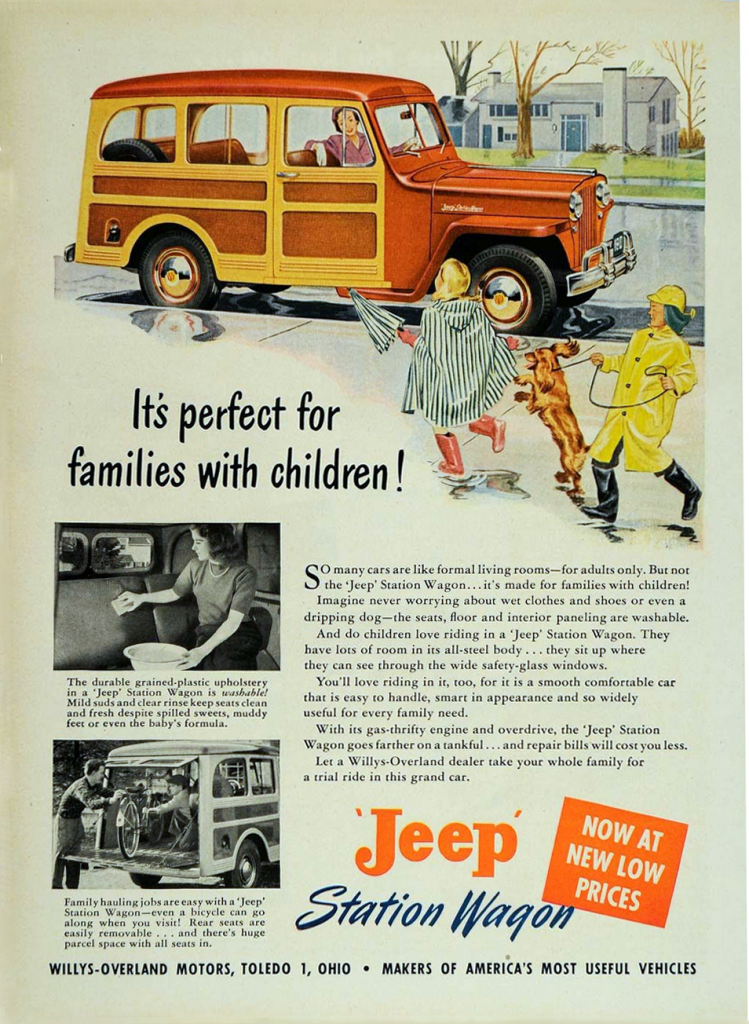 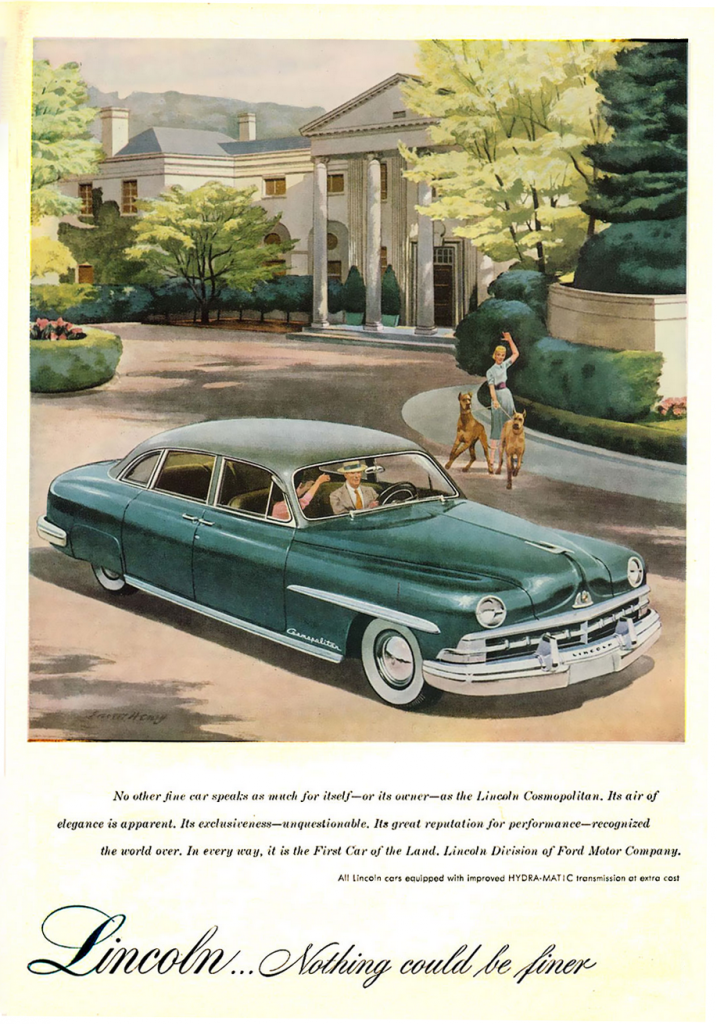 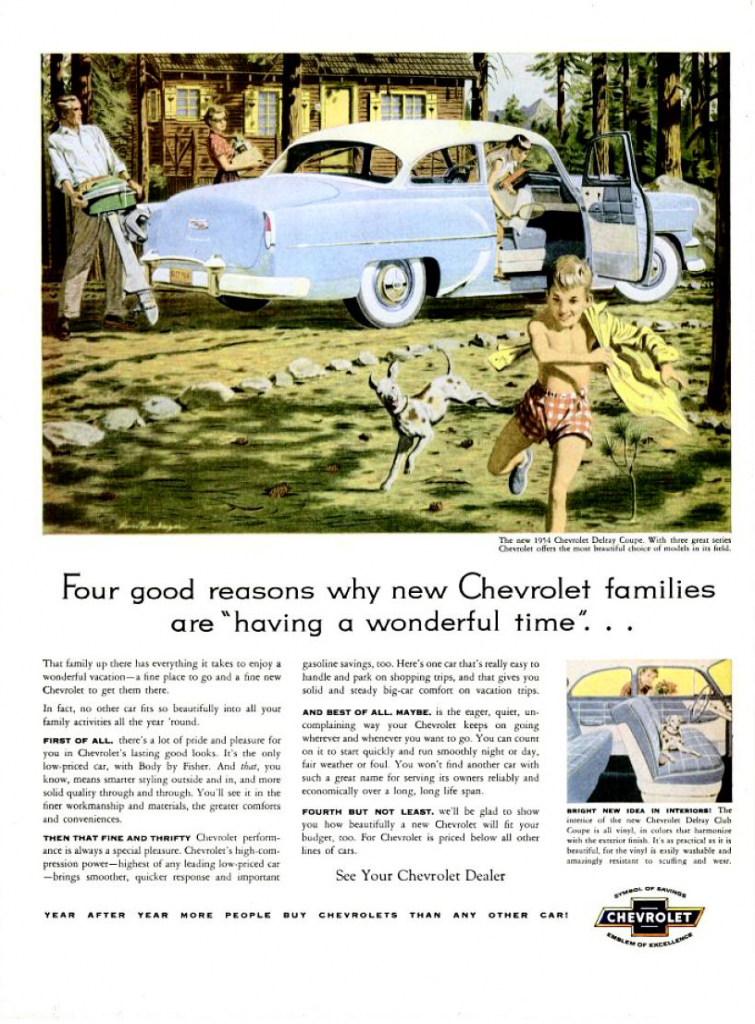 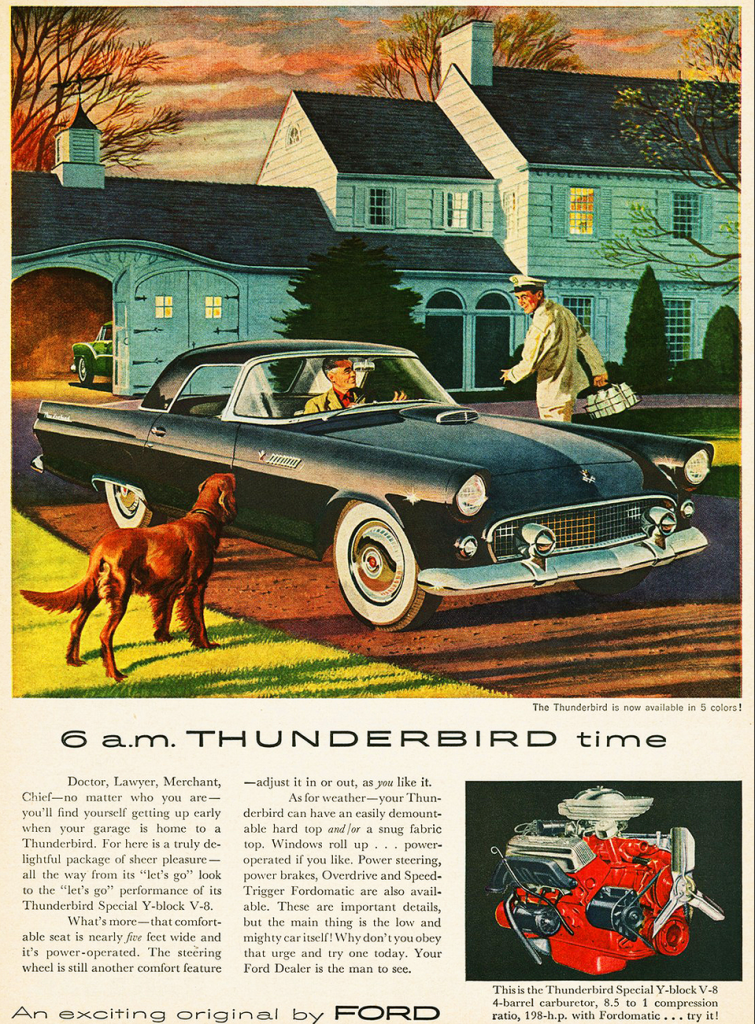 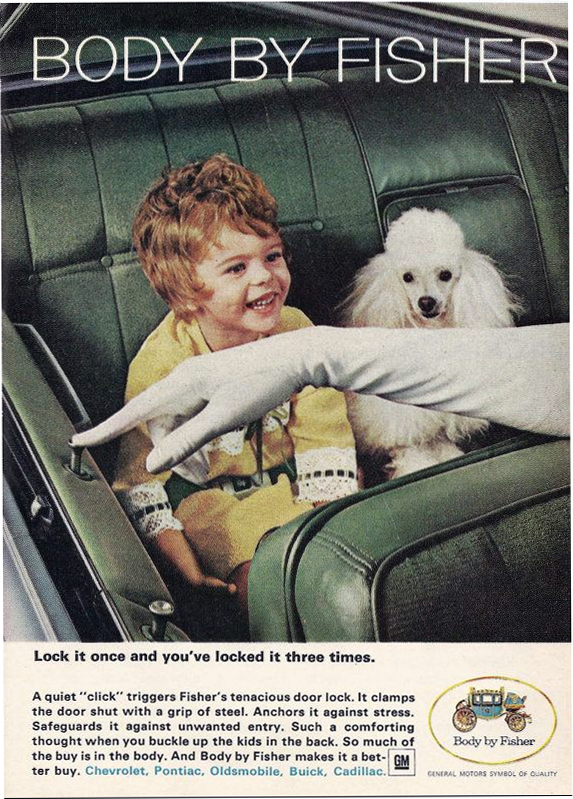 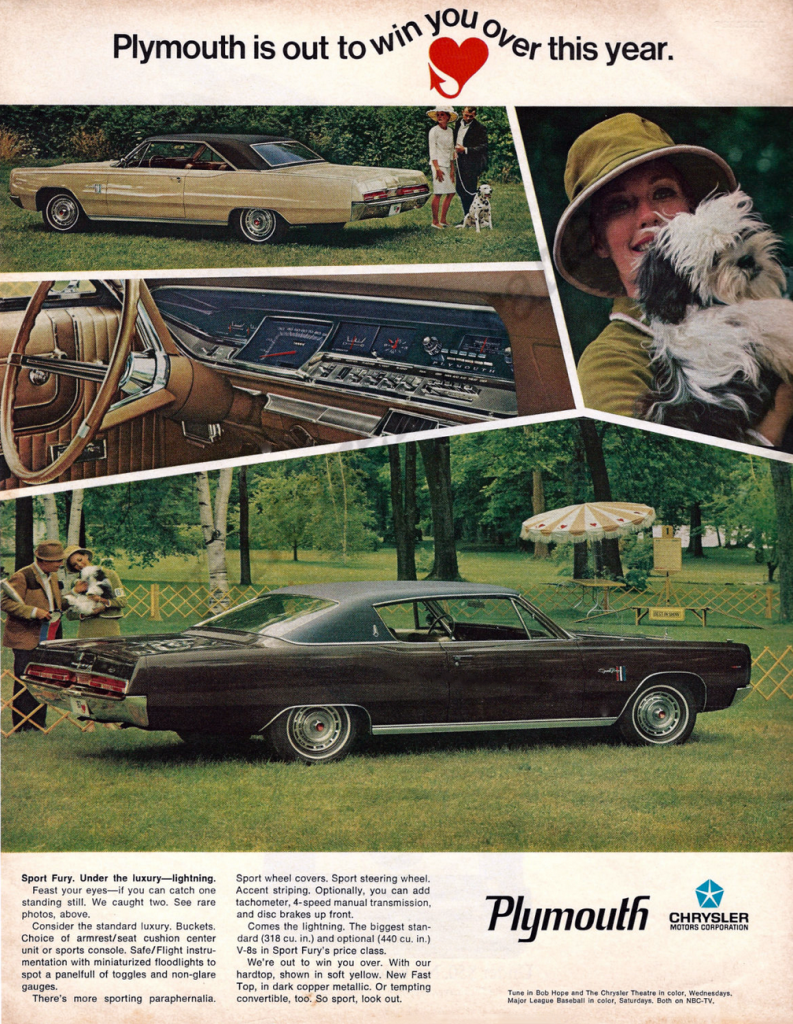 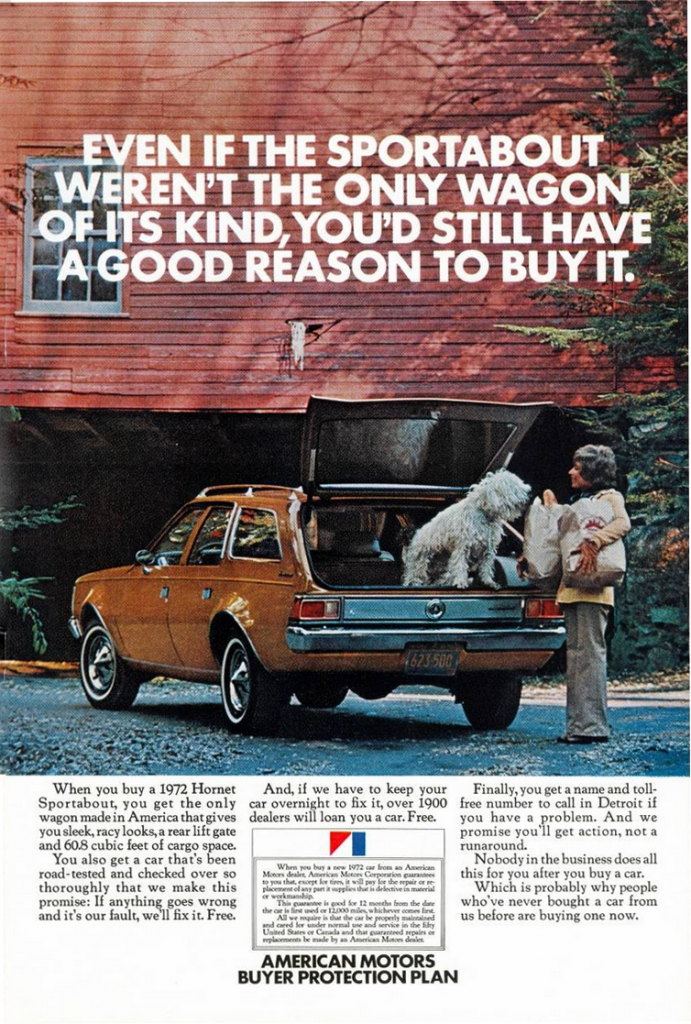 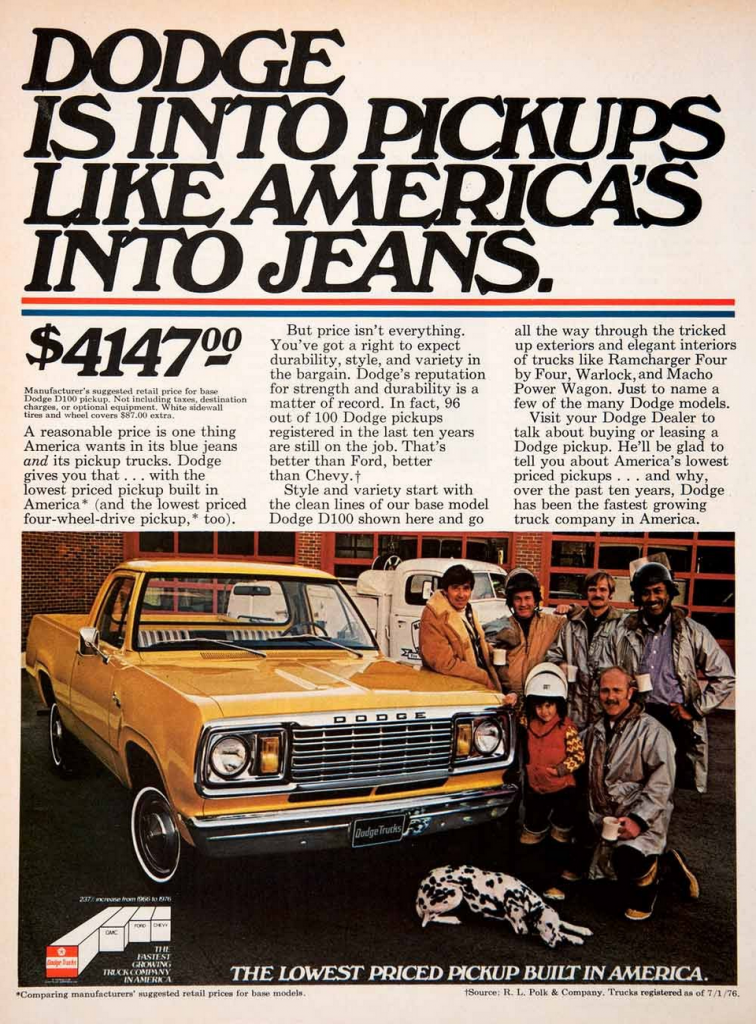