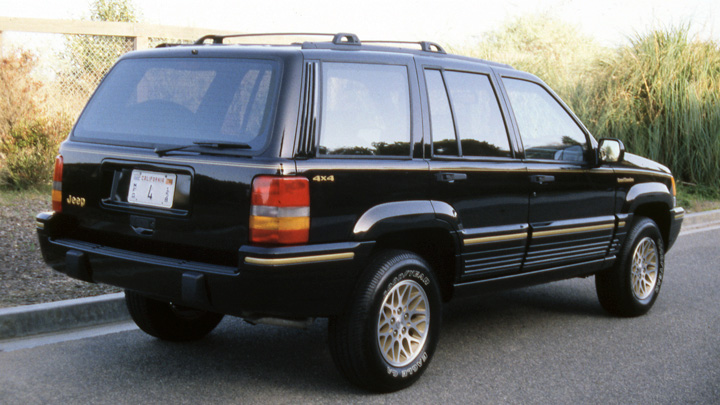 Chrysler has agreed to add trailer hitch assemblies to 1993-1998 Jeep Grand Cherokees and 2002-2007 Jeep Libertys as a means to prevent fires caused by rear-end collisions. Pictured is a 1993 Grand Cherokee.

Chrysler Group officials were undoubtedly seething over the last two weeks. On June 3, NHTSA asked the company to recall 2.7 million Jeep Grand Cherokees and Jeep Liberties (years ranging from 1993 to 2007) because some of those SUVs had caught fire in rear crashes. Chrysler contended that the recall was unjustified.

You could feel Chrysler’s resentment in its early response to NHTSA. “The focus of this request,” asserted Chrysler in regards to the fires, was so rare that it occurred “less than once for every million years of vehicle operation.”

Chrysler had been challenging this recall for two weeks, and yesterday the automaker and federal officials reached a compromise. The automaker agreed to recall 1.56 million SUVs: 1993-1998 Jeep Grand Cherokees and 2002-2007 Jeep Libertys. Excluded were 1.1 million 1999-2004 Grand Cherokees.

The big story here is not the recall. Since NHTSA started the vehicle recall process in 1966, 17,000 cars and trucks have been recalled involving more than 500 million vehicles. The real news is that an auto manufacturer challenged the recall—an extreme rarity, largely because it’s a PR nightmare to fight against safety—and that it gained a small victory. The last automaker to prevail in such a challenge was Chrysler in 1996, when it argued that its seatbelt system was indeed safe.

In this recent case, NHTSA asserted that 51 people had died in fires after rear-end collisions in the said vehicles due to the placement of the fuel tank (behind a solid rear axle). NHTSA stated that the placement of the tanks behind the rear axles and their height above the road was a design defect. It could lead to fuel leakage that, in the presence of external ignition sources, could result in fire.

Chrysler felt that such claims were far-fetched. It stated that after an “exhaustive engineering analysis” of accidents involving vehicles with fuel tanks located behind the rear axle, 54 models were more likely to result in a rear crash fire than the Grand Cherokee (24 compared to the Liberty).

Chrysler also contended that the vast majority of the fires were the result of high-energy crashes. “One highly publicized crash cited by NHTSA,” Chrysler said, “involved a tractor-trailer traveling 65 mph and a stationary Grand Cherokee. Crash energy was estimated at more than 23 times the required performance threshold.”

After the compromise agreement had been reached, Chrysler’s response wasn’t anything close to an admission of guilt. It stated: “Chrysler Group recognizes that this matter has raised concerns for its customers and wants to take further steps, in coordination with NHTSA, to provide additional measures to supplement the safety of its vehicles.” 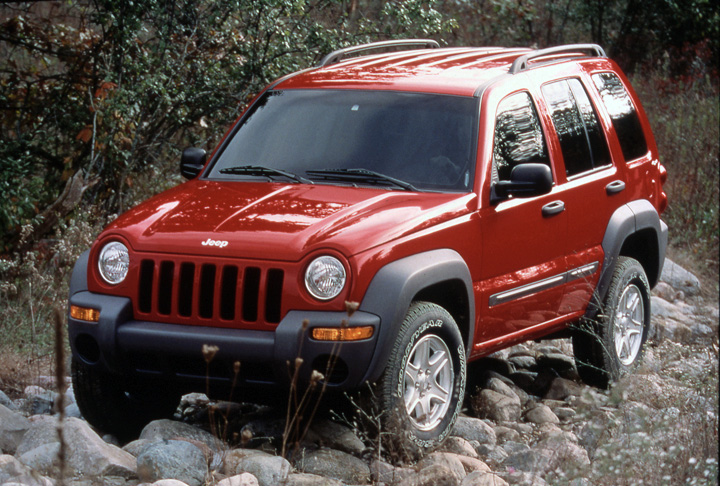