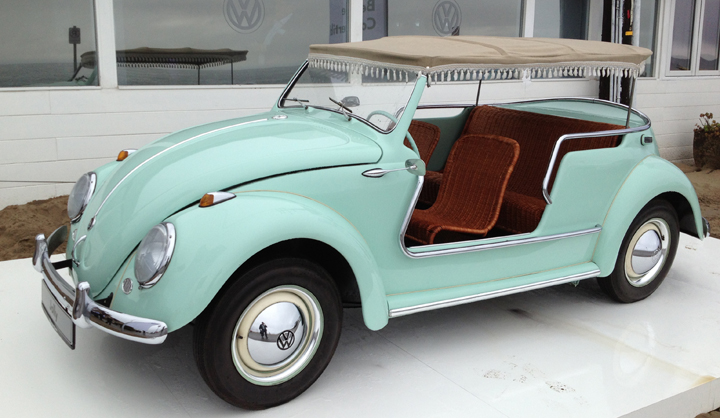 Few vehicles have proven more versatile than the humble Volkswagen Beetle. Offered by the factory as a coupe and convertible, after-market converters have molded the Beetle into an almost countess number of dune buggies, mini pickups, and plastic-bodied sports cars.

Most of these conversions were of the do-it-yourself variety, and the ultimate quality of the end product was often suspect. One Beetle conversion of note was of particularly high quality, the 1960 Jolly Concept crafted by designer Carrozzeria Ghia and built by Karmann.

The one-off concept car was powered by a standard-issue 1.1-liter VW flat four, good for 30 horsepower. With the roof and much of the side structure removed, the Jolly Concept weighed just 1400 pounds, so even with the limited power supply, the car probably wasn’t all that slow.

Volkswagen borrowed the car seen here for display at a press event. The Jolly Concept can usually be seen along a number of other rare and important VW vehicles at the company’s museum in Osnabrück, Germany. 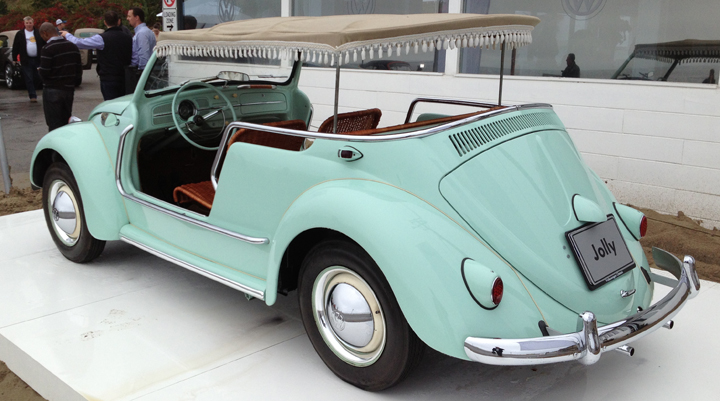 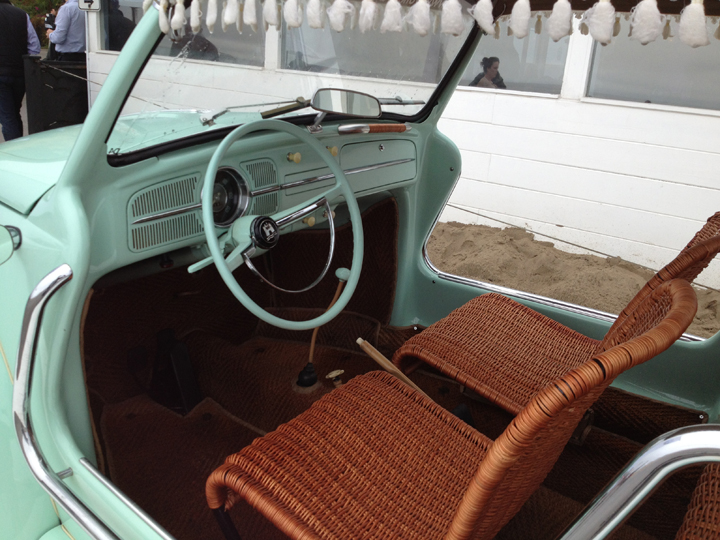 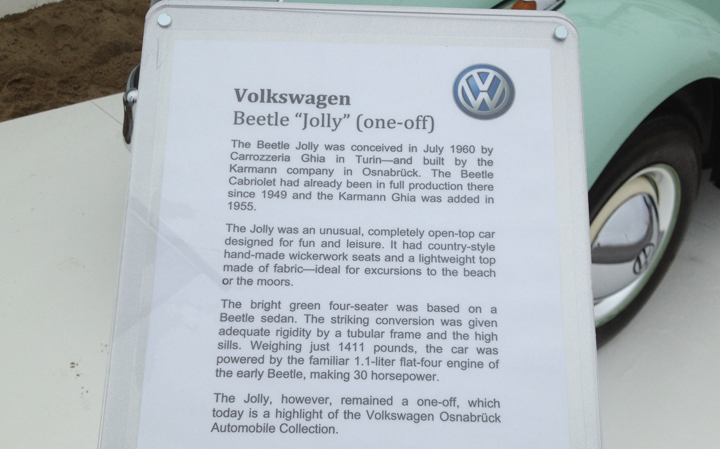